Review: THE WALKING DEAD “Stradivarius” Keeps Everyone In Tune

Michael Kudlitz returned to The Walking Dead set to direct his former castmates in this episode, and wait… when did Daryl Dixon get a DOG?!

Carol (Melissa McBride) and Henry (Matt Lintz) pay a visit to vagabond Daryl’s (Norman Reedus) camp-for-one, and it’s clear that this isn’t the first time she’s made the trip.  This time, though, she’s got company.  Henry didn’t know the direction of the route, and Carol had to point out several booby traps that Daryl had set.  It’s also evident that she still loves Daryl, especially with the look she gives him while cutting his shaggy hair.  She also gives him that sly grin the next morning at his camp as she asks how he slept.  Perhaps Pookie’s getting a little secret side action?  Highly unlikely, but not impossible.

Honestly, neither Daryl nor Henry slept well, as they had to deal with a swarm of walkers in the traps that were after Daryl’s dog.  Afterward, the two have a heart to heart, and Henry knows that his adoptive mother still has caring feelings for Daryl.  I doubt he suspects that anything is going on, though, if there even is.  Carol knows that this conversation happened, so her “sleep” comment may be just that.  It just seemed like the type of comment that someone would make after a night of canoodling.

Michonne (Danai Gurira) and Siddiq (Avi Nash) are on their way to Hilltop with the newcomers, and they stumble upon their ransacked camp.  Luke (Dan Fogler), a former music teacher, sifts through the remaining possessions, desperate to find something in particular.  Upon making camp for the night, we discover that he had recovered the beloved item, a Stradivarius violin from the 1700’s.  He proceeded to tell the group about how music and art helped shape ancient civilizations, and music and art are a beacon of hope for the new world.

Newly re-elected Jesus (Tom Payne) is running Hilltop much to his chagrin. He seems to think this position of power will only be temporary, as we learn that Maggie (Lauren Cohan) has joined Georgie (Jayne Atkinson), who we briefly met last season, and is helping set up yet another community.  Tara’s (Alanna Masterson) keeping tabs on him and Hilltop, acting as a liaison to the people, but Jesus is very disinterested.

What Jesus is interested in, though, is Aaron (Ross Marquand), it seems.  The two characters are openly gay, so it would make sense for them to be together.  Jesus has been training Aaron in hand to hand combat, which is something that Aaron’s been eager to learn.  Are they an item?  Again, doubtful, but their friendship has definitely flourished enough that they’re making secret rendezvous to spar.

This episode has given us a view of everyone’s place within the communities after the recent time jump.  Jobs are solid, and everyone knows their role in making a life for themselves and others.  However, there are still some very disturbing unanswered questions.  What happened between Maggie and Michonne and their respective civilizations that has caused a discord?  What are the matching scars that Michonne and Daryl have on their backs?  Will Daryl ever stop searching for Rick?  What the hell happened to Rosita (Christian Serratos)?  And where is Eugene (Josh McDermitt)?

We’ll hopefully get a better look into these topics and more in next week’s mid-season finale.  What do you expect to see resolved in the next episode?  What cliffhanger do you think we’ll get?  Do you think anyone of importance will die? 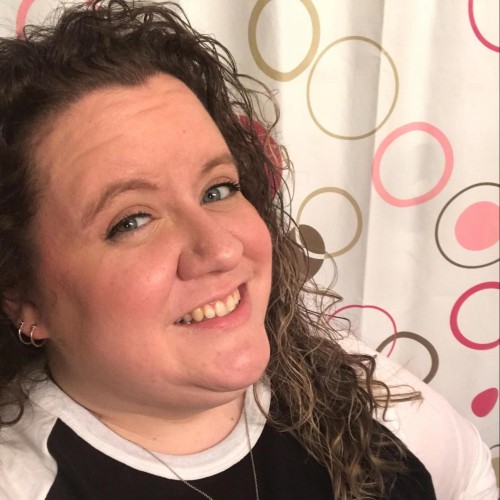 Review: THE WALKING DEAD "Stradivarius" Keeps Everyone In TuneEveryone knows their place in the new world, and the communities are thriving. Still, there's tension between them and an extra sense of distrust. The momentum is still slow, but the episode gave us a solid foundation of the chaos yet to come in next week's mid-season finale.