The Immortal Hulk has called the shots since Bruce’s resurrection, but another personality has taken the reigns as of late. His name is Joe Fixit, a persona Bruce adopted years ago when he first became the Hulk. Now Joe is in charge of Bruce’s human form and must escape from the members of Shadow Base who are attempting to take him down.

Al Ewing’s depiction of Fixit is amazingly consistent with the classic version, albeit with its own unique flavor. This version can’t fall back on the brute strength of the Grey Hulk from previous stories. He’s forced to find and use the strengths of Bruce instead.

Unfortunately, Fixit has to learn to use Bruce’s body to his advantage before Agent Burbank of Shadow Base takes him down. This forces him to think on his feet, making for a story that’s both fast-paced and entertaining.

Watching the once-composed gambling shark come to terms with Bruce’s “scrawny” frame adds an interesting hurdle for the character. Seeing him use his own brand of rationality to solve problems shows how Bruce’s disparate personas can still unite for a common purpose. 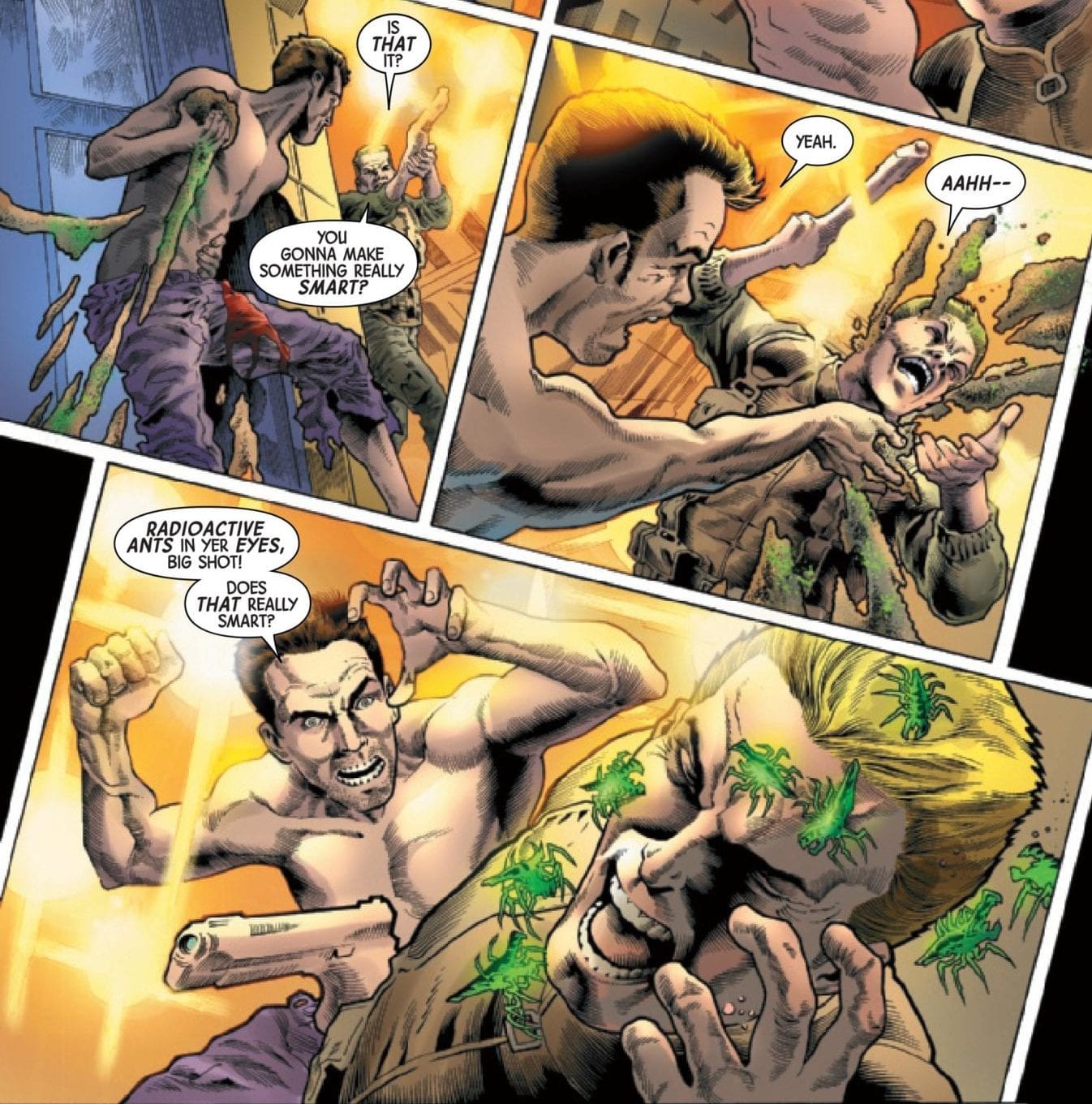 Penciler Joe Bennett, inker Ruy Jose, and colorist Paul Mounts craft impressive illustrations for this issue. They blend the action-packed scenes of Shadow Base’s gun chase with the horror-inspired mutations that have become synonymous with the Immortal Hulk character. And Cory Petit’s lettering does a great job of depicting the differences between Fixit’s internal dialogue and external speech. 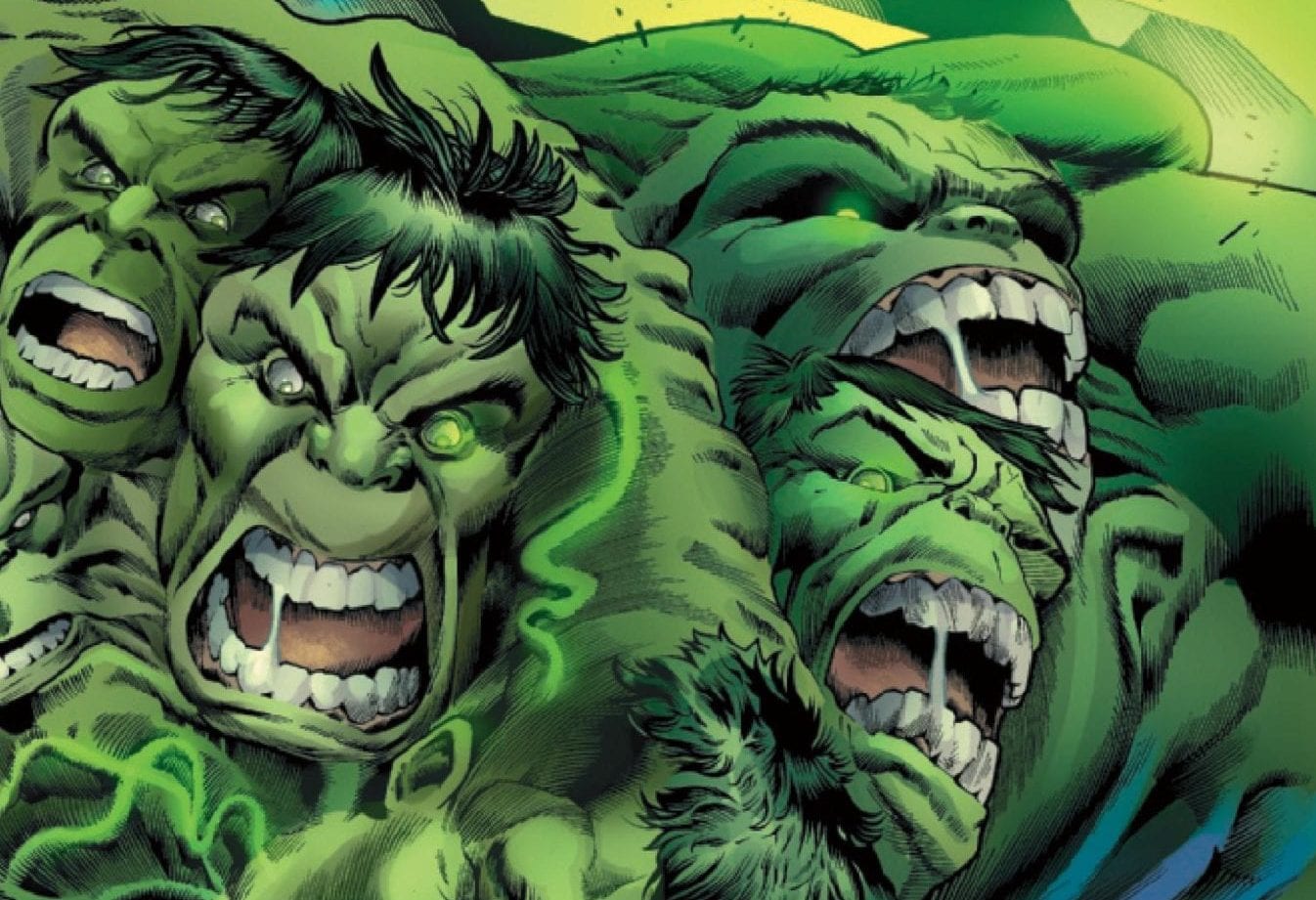 Alex Ross’ cover features Bruce navigating the sewers of Shadow Base with the Hulk’s reflection casting from him; it gives a clear depiction of the story to come. Heyjin Im’s variant cover, on the other hand, features the classic depiction of Hulk readers are most familiar with, pointing out the fact that this persona is still a part of Bruce.

Rahzzah’s variant cover takes a completely different turn than the other artists by depicting the Red She-Hulk mid-transformation, possibly offering a clue into the storyline’s next direction.

THE IMMORTAL HULK #17 is an action-packed issue featuring the intriguing Fixit persona. The conclusion is equally exciting and sets up the series for thrilling new developments.

What did you think of Ewing’s depiction of Joe Fixit? Let us know in the comments below!