Silver Surfer: Black #4, out this week from Marvel comics, dives deeper into the origin of Galactus.

This issue is an absolutely gorgeous cosmic adventure from Donny Cates and Tradd Moore. Dave Stewart adds vibrant colors to the beautiful panels while Clayton Cowles has the subtle lettering down pat.

Moore’s graffiti/street art style shines in this space crusade. Vivid colors and unimaginable horrors paint a fierce battle between the infant Galactus and the Silver Surfer. Beasts of red and silver sprawl across the pages as they attempt to intimidate each other. 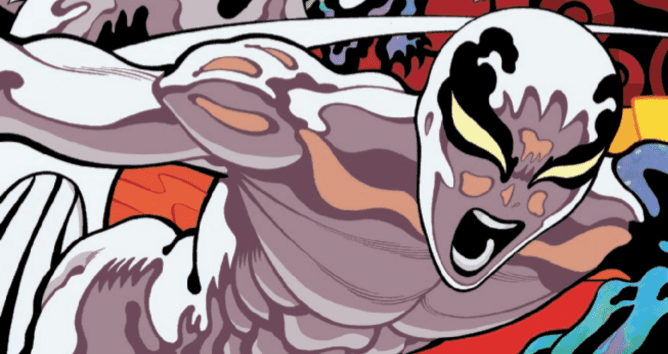 Moore uses stunning two page spreads to show the sheer magnitude and spectacle of this encounter. He draws like someone told him never to use straight lines, and it keeps my eyes immersed in the details. Oceans of blood and obliteration of worlds have never looked so divine.

Silver Surfer: Black #4 takes the surfer back before his maker was born for a story the Marvel historians will love. In the last issue, as the surfer is trying to help ease intolerable pain for Ego, Norrin discovered the cause was the incubator of Galactus. Norrin believes this is his opportunity to end it all and save billions of lives by killing Galactus before he becomes the Devourer of Worlds.

One part of the story that doesn’t make much sense to me involves Uatu, the Watcher. Uatu interferes and stops Norrin from hurling the Galactus incubator into a white dwarf star, ultimately ending his cataclysmic future before it even begins. The Watcher tells Norrin they have declared there must be a balance of light and dark, except later he says a growing darkness will be the end of everything they know, yet he will not interfere. 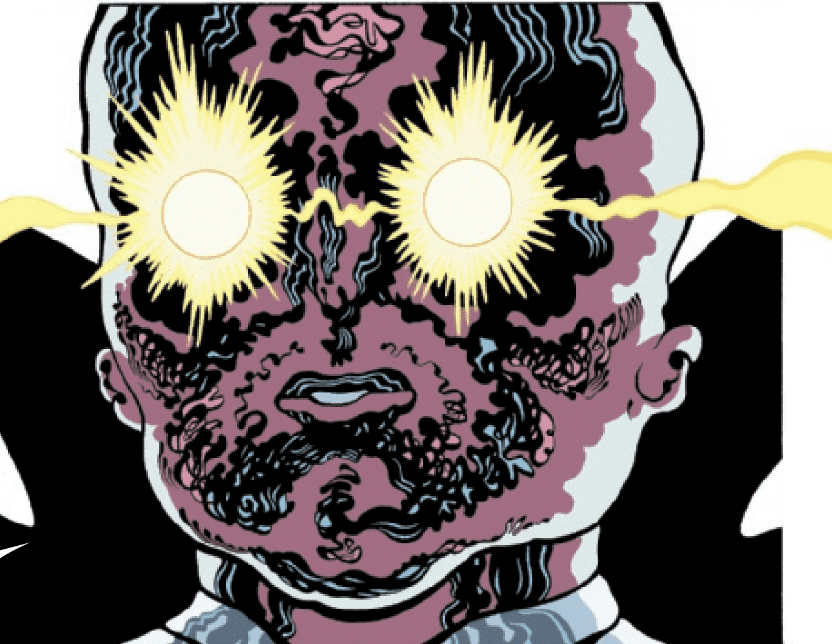 If this is on purpose, it would appear that Uatu prefers chaos, protecting the calamitous future of Galactus while allowing Knull to end everything. Perhaps Uatu is not so much a watcher as he is an ally for the darkness. Cates has been leaving his mark on the Marvel universe, and a manipulative watcher would be an excellent catalyst for future stories and timelines.

While unveiling an origin for Galactus, Cates leaves the details open for either himself or someone else to elaborate on that tale. Norrin is telling us about Galactus’s universe but says “when his universe died or perhaps was killed”, so Cates is not handcuffing anyone’s creativity when Marvel chooses to tell that story.

Continuity in comic books is always changing, and being vague about the past of the characters is the easiest way to avoid having to retcon something later on. This is a masterful storytelling ploy and almost assures that we will get a mini-series to explain Galactus’s life further before the hunger consumes him.

Silver Surfer: Black #4 also reveals that the “Thanos Wins” story, where the surfer appears as the Fallen One while wielding mjolnir, is an alternate timeline, his decisions create branches of new realities and the current proposition is one of those branches as well. Norrin has tremendous guilt for what he watched Galactus do as his herald, but still can’t bring himself to kill him, because Uatu reminds him that nothing will change except he has to live with the guilt of what he does this day. 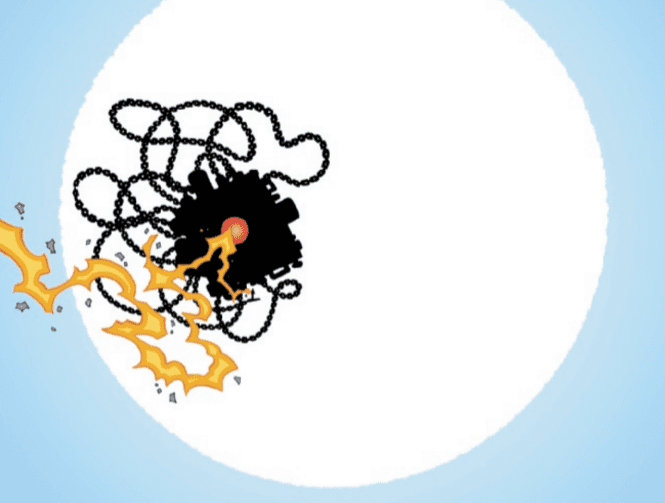 Silver Surfer: Black #4 is another gorgeous issue packed with cosmic battles, hard decisions, revelations, and sets up an intriguing finale that I cannot wait to read.

What did you think of the latest Silver Surfer: Black? What do you think about the new reveal of Galactus’s past? Let us know in the comments below.

Silver Surfer: Black #4 is a gorgeous exploration of the birth of Galactus that Marvel historians will love.Review: SILVER SURFER: BLACK #4 - Cataclysmic & Calamitous Intent