CAPTAIN AMERICA #25, available in comic book stores on Wednesday, November 18th, features an infiltration of Alexa Lukin’s Madripoor base by Steve Rogers and Sharon Carter. This dynamic duo stunned readers with their otherworldly chemistry in both battle and love for many issues. And they’ll surprise readers more in this thrilling issue full of action, betrayal, and unexpected outcomes.

This issue mostly follows Sharon, Steve, and the rest of the team’s efforts to free the Daughters of Liberty. Readers enjoy a fully laid out rescue plan, which is complete with stealth, sniping, and espionage. 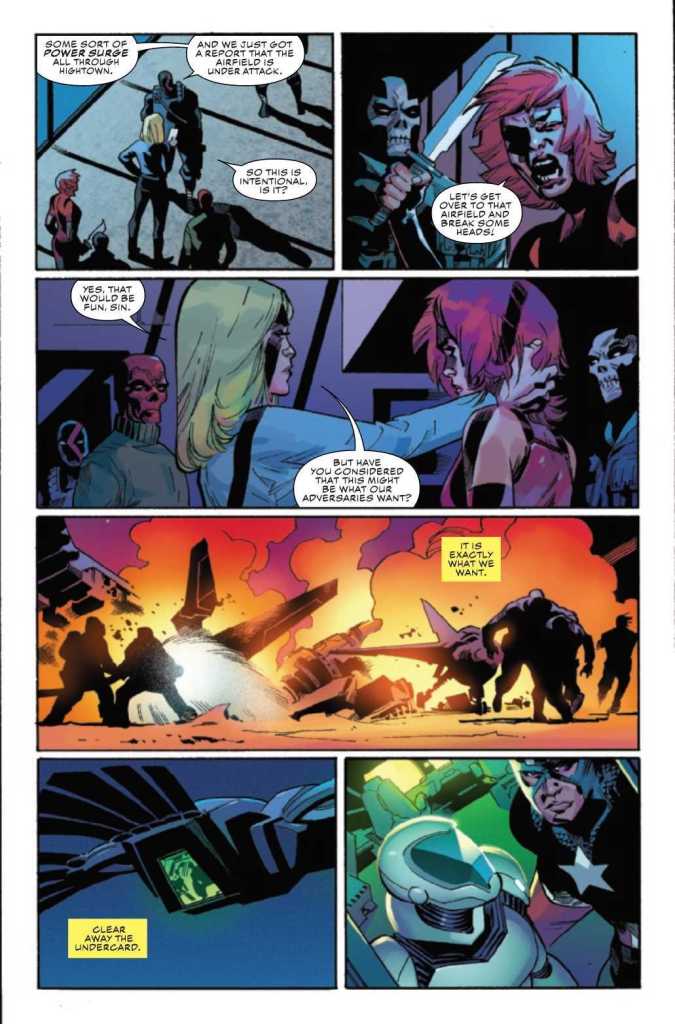 Ta-Nehisi Coates’s script is set up beautifully—by giving Sharon control of the narrative voice, the reader enjoys an intricate look at the relationship dynamics in play. It’s through this process that we learn more about Alexa’s history with the Daughters. And watching Sharon seek out Peggy and reclaim her organization’s legacy in this issue is awe-inspiring. 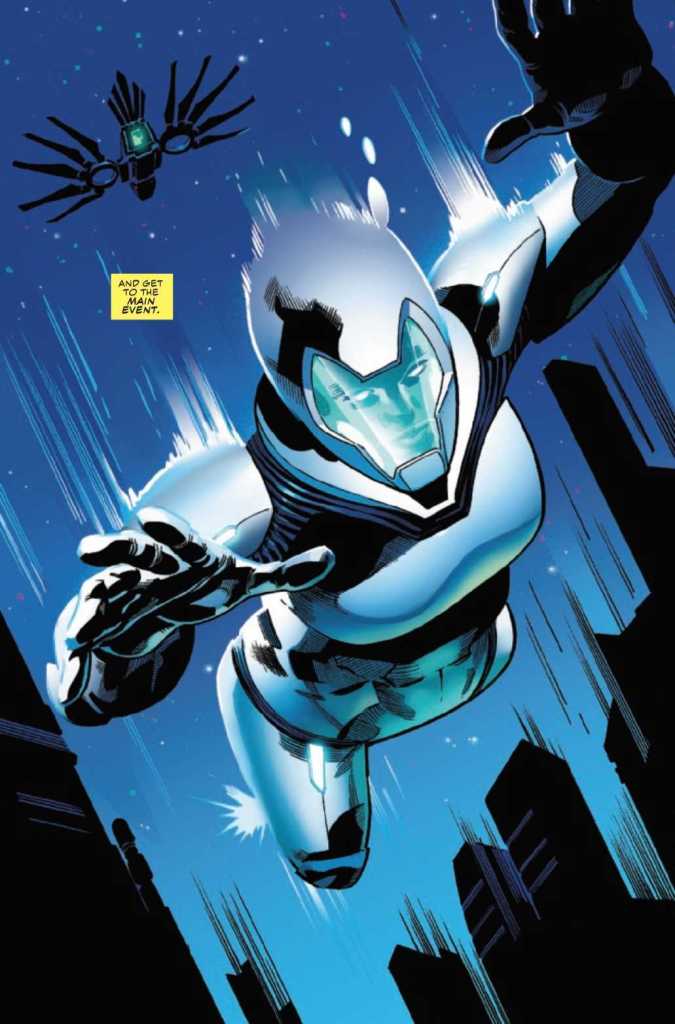 CAPTAIN AMERICA #25 is the culmination of multiple character building issues for Sharon. We were thrilled to see how engaging of a character she’s become.

Do you think Sharon and Steve will be able to save all of their teammates? Let us know in the comments below!

Ta-Nehisi Coates's script is set up beautifully—by giving Sharon control of the narrative voice, the reader enjoys an intricate look at the relationship dynamics in play.Review: Sharon Fights For Liberty In CAPTAIN AMERICA #25