X-Men and mutants everywhere are set up for many years of thrilling adventure after Powers of X #6, out this week from Marvel.

Jonathan Hickman’s stint with the X-Men, so far, has been amazing. The way he has rebuilt them has explained everything without changing anything at all. Every story you have ever read in an X-Men comic has happened, and Hickman explained how that was possible in 12 gorgeous issues. 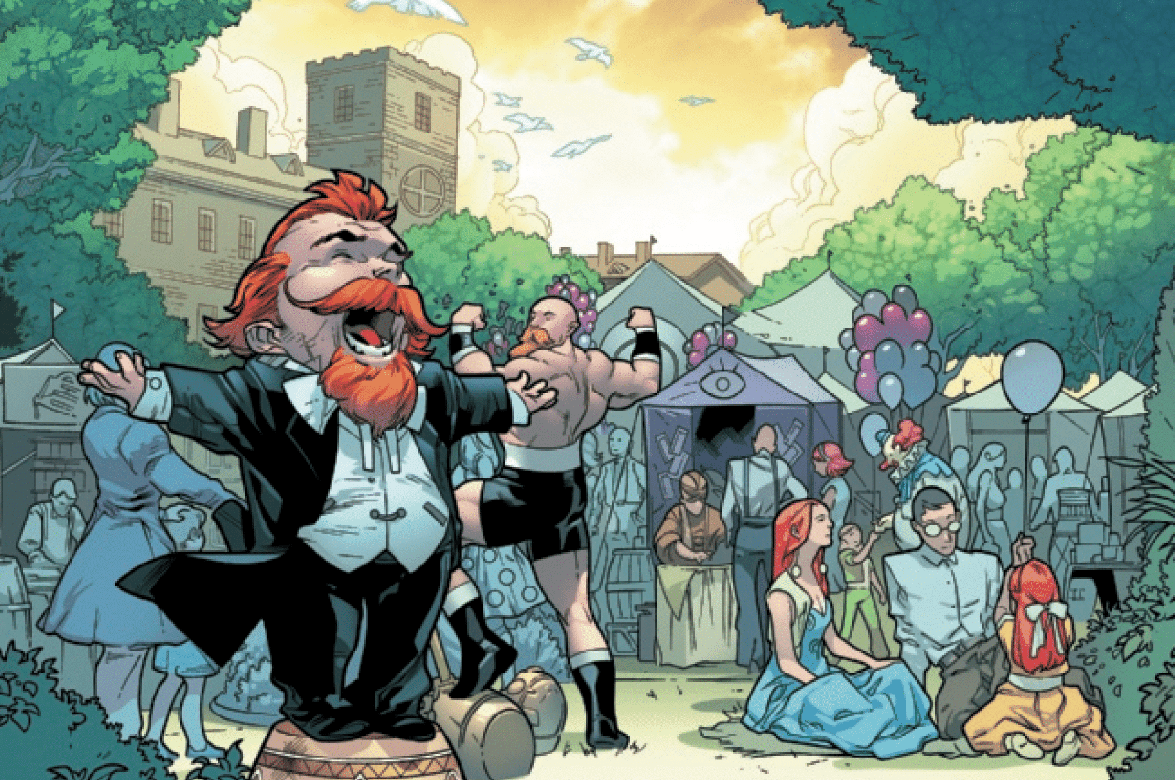 R.B. Silva and Pepe Larraz are the young gun artists Hickman recruited to shape the new world of mutants. This is an issue heavy with flashbacks, so quite the breezy book to work on. Silva and Larraz have created a masterpiece. House of X and Powers of X are books that could be easily transformed into an animated film. The finished art reminds me of those iconic animated movies Disney put out in the 90’s that they’re remaking now. Hickman’s series would also be a fantastic starting point for the X-Men in the MCU.

Marte Garcia and David Curiel are the color extraordinaire’s. Every chapter of this 12 issue series has been beautifully vivid and an incredible treat for the eyes. There’s no doubt in my mind you’ll be seeing these two names working on more and more books in the future. Dave Stewart just might be able to take a vacation!

Clayton Cowles is the letterer for Powers of X and House of X. Cowles is always crisp on the page and a great read. Some issues out there can be exhausting with the need to squint to read some panels, and that is never a problem with a book Cowles is working on.

I’ll keep this review short and spoiler free, because this has been a surprising ride and everyone deserves to find out on their own. The X-Men have been around for decades, and Hickman found a way to make it new and original with a fresh take on the Marvel heroes and their enemies. House of X is an introduction into the current timeline spilling into the Dawn of X titles. Powers of X foreshadows the ultimate threat to their future plans. 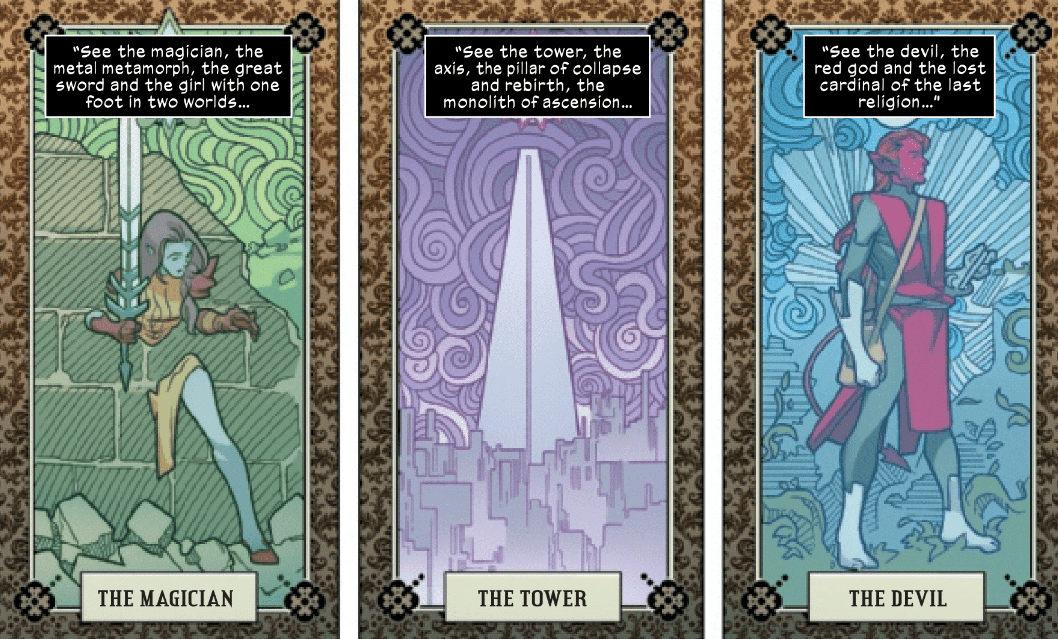 The X-Men have endured their share of hardships, but Powers of X #6 finally shines a light on the final boss; the inevitability they can’t seem to escape.

Admittedly I was not an avid X-Men fan, or a regular reader of any mutant titles for that matter. The extent of my X-Men knowledge was mostly learned from the 90’s animated series, but Hickman has me hooked. He has hinted at so many possibilities for the future, and I’m excited for all of them.

I’m buckled up for a bumpy ride with plenty of twists, turns, heartbreaks, thrills, chills, and with Hickman at the wheel, we could end up anywhere.

What did you think of Jonathan Hickman’s reboot of the X-Men? Will you read any of the Dawn of X titles? Let us know in the comments below.

4239
Find out how to get the
Monkeys Fighting Robots magazine!

Review: Jen’s Back to Basics in SHE-HULK #1