Review: POWERS OF X #5 – SOCIETY!! Are They Destined to Fail?

The entire scope of Xavier’s plans are further revealed in Powers of X #5, out this week from Marvel Comics.

As you’ve surely figured out by now, House of X is the current timeline and Powers of X are the future ramifications of what they’re doing. I particularly love how the narrative unfolds in this story. Powers shows a what the X-Men have accomplished and House shows us how they did it.

Jonathan Hickman is the mastermind behind the reinvention of the X-Men. R.B. Silva pencils and inks while Marte Garcia colors his work. Clayton Cowles handles the letters. Powers of X #5 is an issue heavy on the planning, plotting, and discussing, so not much action for Cowles to show off his skills.

Hickman has been blowing the heads off of X-Men fans everywhere. Explaining the multiple timelines, resurrecting dead bodies, uploading their consciousness into different bodies, and the many technological advances made by the machines, all showing off the extensive knowledge Hickman has of the X-Men’s history. Choosing to bring along some new young artists to the scene to paint a picture of this new world for us is just another gift from Hickman. 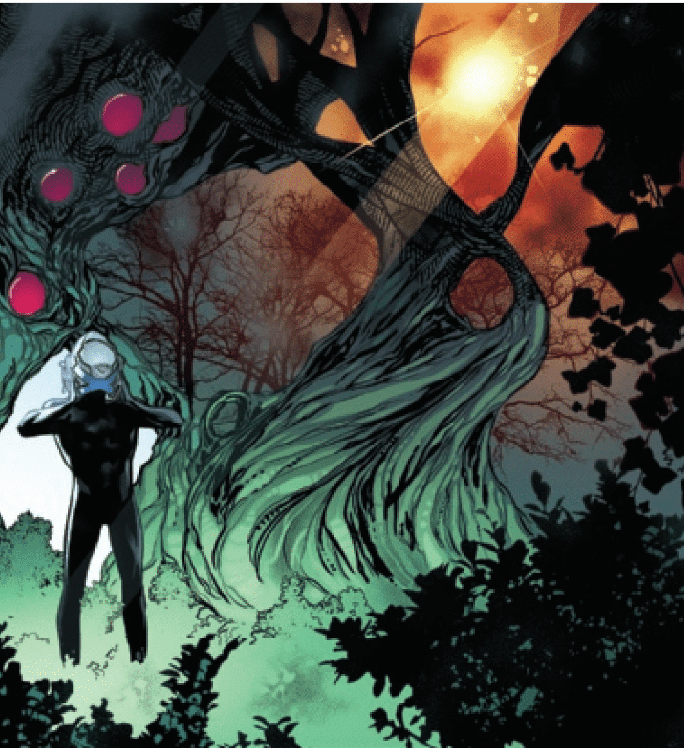 R.B. Silva’s artwork in Powers of X has been nothing short of astonishing. Building a new home for the X-Men is an incredible opportunity, and Silva is absolutely thriving. Just look at all the panels in Krakoa, and you’ll see he’s enjoying every second working on this book with Hickman. Aside from Emma Frost’s floating eyebrow, the art is pleasing and smooth; Silva has definitely scored himself an animation gig in the future. 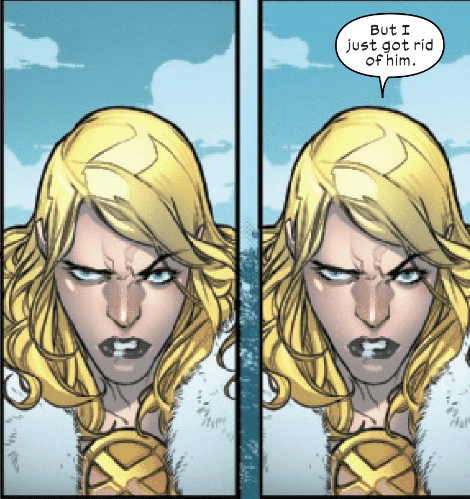 Marte Garcia is my MVP for this issue. The opening scene with Forge at an aquarium, the future on Krakoa, in the ocean at Atlantis, across the world at homes of other mutants, and in the desolate machine infested future, these environments are shimmering, and there’s no shortage of shine when Magneto is on the page. 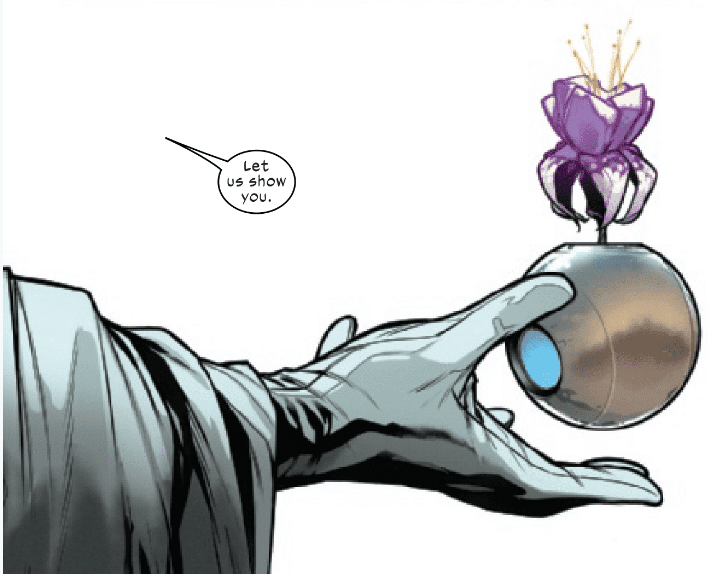 With the last issues of House of X and Powers of X upon us in the next two weeks, there promises to be more shocking reveals and drama for these perpetually persecuted people. I’m positive that Hickman will save the biggest and baddest for the end. Will Moira and the resurrections be dwarfed by the last two issues? I firmly believe the best is yet to come.

What did you think of Powers of X? What do you think Hickman has in store for the finale? Let us know in the comments below.

Review: POWERS OF X #5 - SOCIETY!! Are They Destined to Fail?Powers of X #5 shows Xavier and company have much more up their sleeve than just past knowledge & new tricks.