Harleen #1, out this week from DC Comics Black Label, is a fresh, new clinical approach to the origins of Harley Quinn. 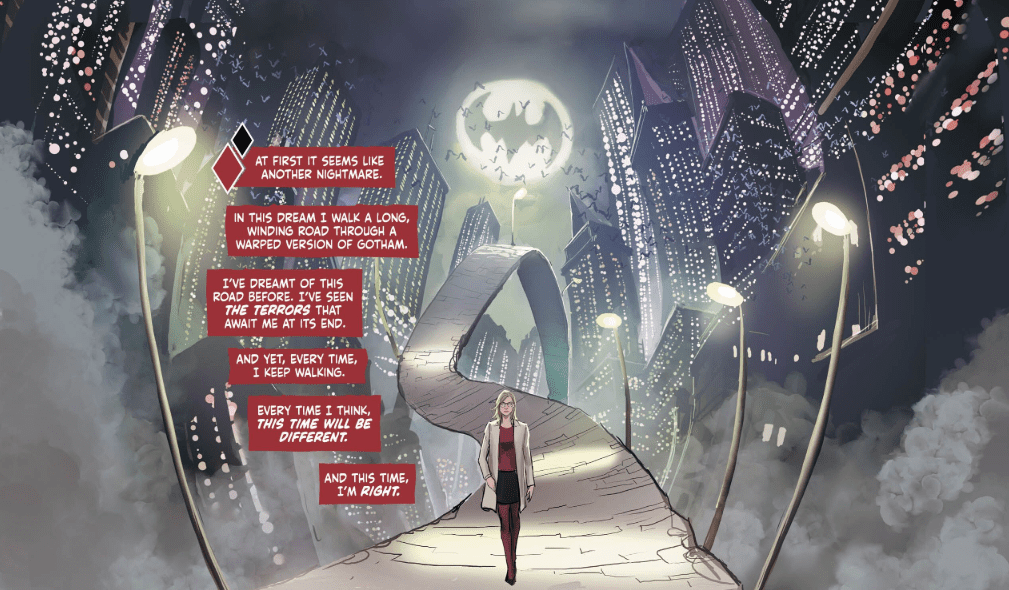 Harley Quinn is a character that has exploded into popular culture since Margot Robbie and Suicide Squad, and many people think her relationship with the Joker is some kind of @#$%ed up modern-day fairy-tale. Hopefully, many of those people will read this series by Stjepan Sejic and figure out for themselves that this is not one of those Hollywood relationships to idolize.

Stjepan Sejic writes and illustrates this new imagining of Dr. Harleen Quinzel. Gabriela Downie takes care of the letters and makes it very easy on the eyes. Lately, the Harley stories have been a strain on my eyes to read. Her books have had red and yellow on red and yellow backgrounds, but in Harleen #1 the words are less strenuous. Immediately this book is more enjoyable than most Harley Quinn issues of the past few years. 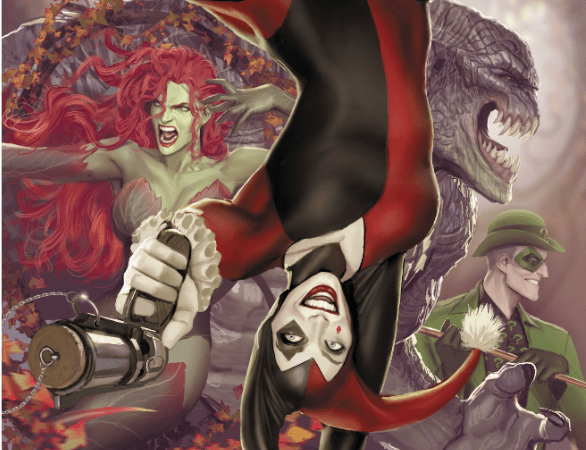 Sejic’s art throughout the entire issue is a pleasure to look at. He has an uncanny ability to make each panel look realistic, but still holds onto that sketchy style that appears almost unfinished. Books like this really get to show off the difference between cover art and interior art, especially with this being an over-sized issue. Sejic’s covers can be so crisp that it looks like a high-def photo, but this interior work is obviously drawn with a deadline. Whether Sejic is working on 60 pages of story or one cover his work is no less remarkable. The realism in the interior pages comes from his colors more so than any of the actual line work.

Dr. Harleen Quinzel is a young and promising psychologist with a passion for rehabilitation over incarceration. After a science symposium, Harley unexpectedly meets her future lover. As the Joker sets off explosions to steal some weapons, he pulls a gun on her causing her life to flash before her eyes, and he lets her off “with a warning.” That’s typically not a first encounter that inspires romantic feelings, so how Harley comes to fall in love with him is quite the mystery that I’m looking forward to seeing unfold in these pages.

Dr. Quinzel pleads with her pharmacist friends for pills to no avail; nothing is helping her nightmares except alcohol. She avoids interviewing Joker for weeks before she can put it off no longer. Harley prepares herself by watching videos from other sessions and familiarizing herself with all his lies, but nothing can actually prepare her for a one-on-one interview with the man himself.

Dr. Quinzel is not the only person in this story who has yet to realize their full potential. Harvey Dent is still going by Harvey Dent, and Harley mentions, in a mere five months both of them will have become killers. If that doesn’t excite you about the remaining two issues of this series then you just aren’t a fan of these characters. 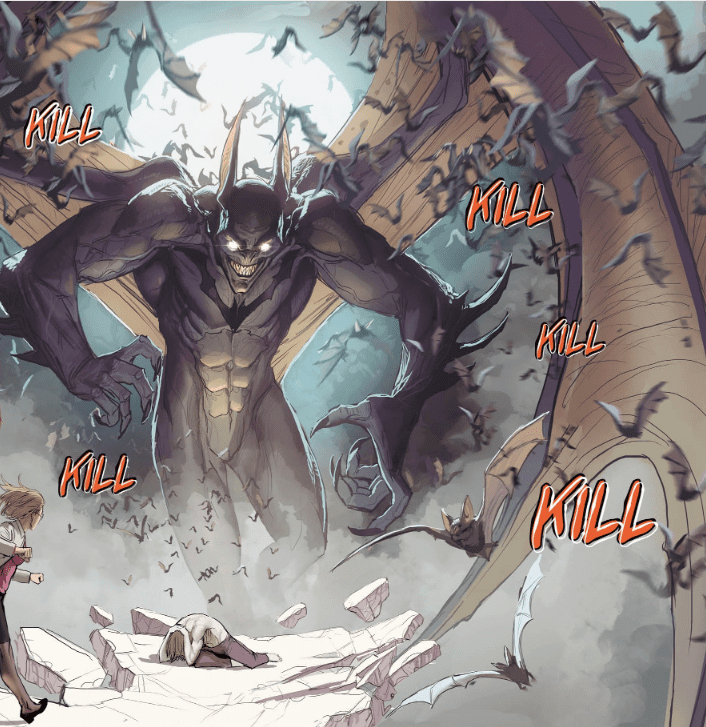 Harleen #1 gives you a more in-depth look at the psychiatrist before Joker corrupted her. This story elaborates on why Harley got mixed up with the Joker in the first place, and what her intentions were. The best aspect of the Joker is the way he can manipulate anyone into killing just by pretending to open up to them finally. I’m excited to see how he accomplishes that with Dr. Harleen Quinzel in Sejic’s version of events.

What did you think of the first issue of Harleen? Let us know in the comments below.

3474
Find out how to get the
Monkeys Fighting Robots magazine!

Review: BOLERO #1 – Angst, Heartache, And Doing It All Over Again