Review: BIG MOUTH “My Furry Valentine” – A Special That Focuses on Positive and Negative Character Development

Netflix has surprised fans when they released a Big Mouth special episode. The new episode is a Valentine’s Day special, and looks at the stresses and stains the holiday causes.

On the romantic day the teenage characters continue to have their own issues. Nick (Nick Kroll) now has a female hormone monster which makes him more sensitivity and changing his body in unusual ways. His best friend Andrew (John Mulaney) tries to win back his ex-girlfriend. Jay tries to keep both his sex pillows happy. Jessi and Matthew both agree that Valentine’s Day sucks so decide to spend it together.

“My Furry Valentine” is what you would expect from a Big Mouth episode, simply extended. This special picks up right at the end of the show’s second season. 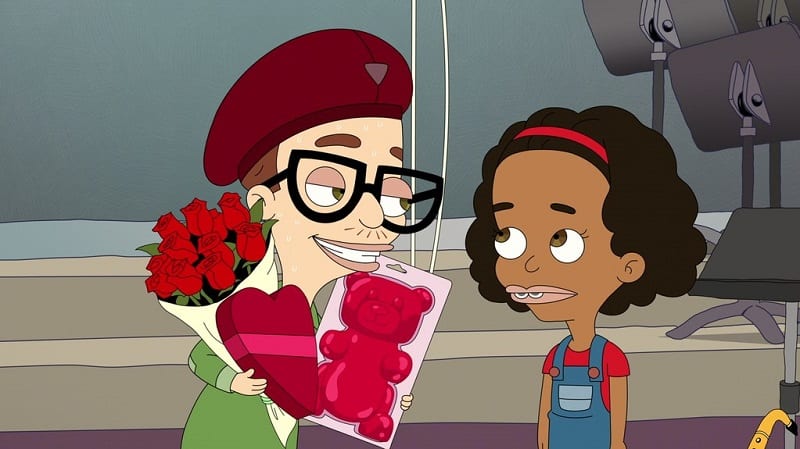 Andrew, Nick, and Jay get the focus of the episode and the most development. Since Nick has a female hormone monster, he gets a bit of estrogen in his body. The relationship between Nick and his parents has been built up in the previous two seasons – they are overly protective and his dad is a bit of a sissy. He’s their baby and they want to stay close whilst he wants his own space. I can relate with Nick because I’m the baby of my family and was a late bloomer.

Andrew’s character continues to degrade, which is a shame. In the season finale, Andrew showed concern when Jessi admitted she had depression. Plus, he accepted the role of the Shame Wizard in his life. Not to mention that, in “The Head Push,” Andrew was morally repulsed when he saw an older boy try and make a girl perform oral sex.

However, Andrew dips further into darkness in “My Furry Valentine.” In this episode, Andrew acts like what the Brits call a bellend – starting by wearing a ridiculous hat and ends with him getting jealous of another boy who’s friendly with Missy. The character is 13, so he’s bound to make mistakes in the pursuit of love. But Andrew’s actions were truly unforgivable in this episode. 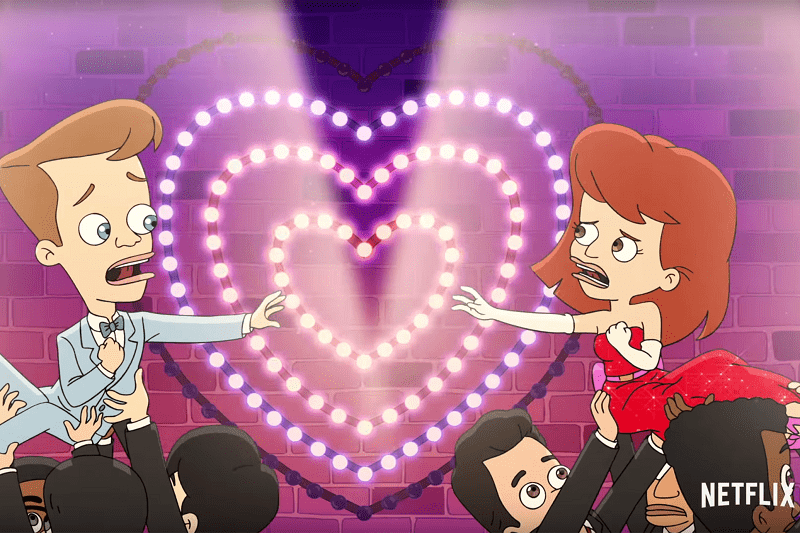 The episode also focused on Matthew (Andrew Rannells). His role grew in the second season and it looks like he will become a bigger role in the next season. His issue is he’s the only openly gay kid at the school which means he won’t be able to find a Valentine. Matthew has the same Hormone Monster as Andrew yet the Hormone Monster doesn’t dominate Matthew like he does Andrew. It shows that Matthew has a better handle of his hormones and doesn’t give in to them like Andrew does.

“My Furry Valentine” does not match the highs of episodes like “Smooch or Share” and “The Department Puberty” which had some emotional resonance. “My Furry Valentine” goes into some weirdly dark places due to Andrew’s storyline. The best part of the special was the character growth, continuations in the plot and the new character dynamics.

Netflix has surprised fans when they released a Big Mouth special episode. The new episode is a Valentine's Day special, and looks at the stresses and stains the holiday causes. On the romantic day the teenage characters continue to have their own issues. Nick (Nick Kroll) now has a female...Review: BIG MOUTH "My Furry Valentine" - A Special That Focuses on Positive and Negative Character Development