Preview: DCEASED #1 Promises To Kill All Your Favorite DC Characters

DCeased #1 is out May 1st, but you can get your first-look at DC Comics’ upcoming zombie horror right now!

About the comic:
“I looked, and there before me was a pale horse! Its rider was Death, and Hades was following close behind him.”-Revelation 6:8

A mysterious techno-virus has been released on Earth, infecting 600 million people and turning them instantly into violent, monstrous engines of destruction. The heroes of the DCU are caught completely unprepared for a pandemic of this magnitude and struggle to save their loved ones first…but what happens to the World’s Greatest Heroes if the world ends?

Tom Taylor is no stranger to writing alternate DC Universes; his Injustice series has been a fan-favorite over the last few years. The writer has been teasing DCeased on social media for months, promising that no character is safe from his wrath.

Check out the first five pages of DCEASED #1: 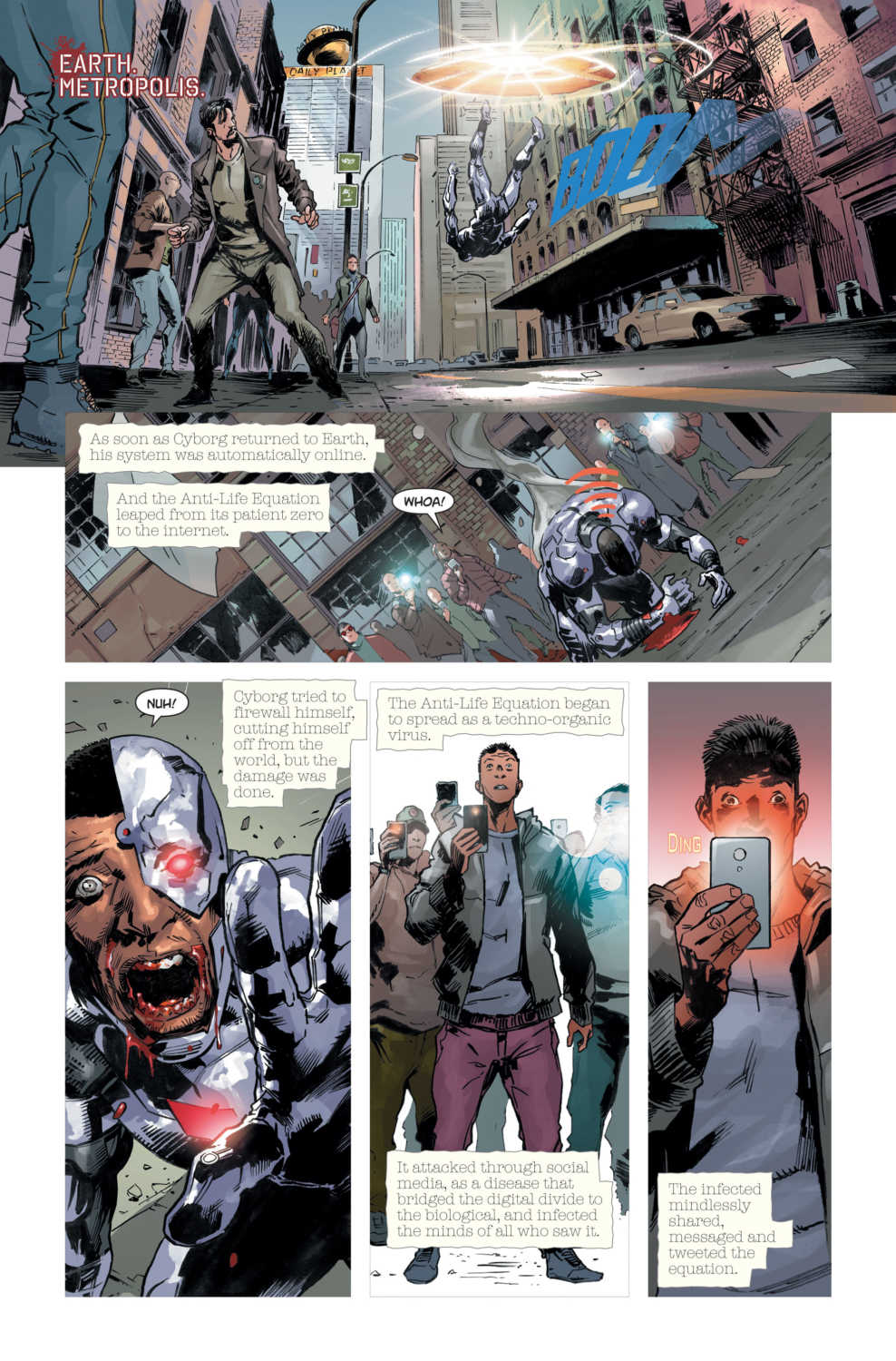 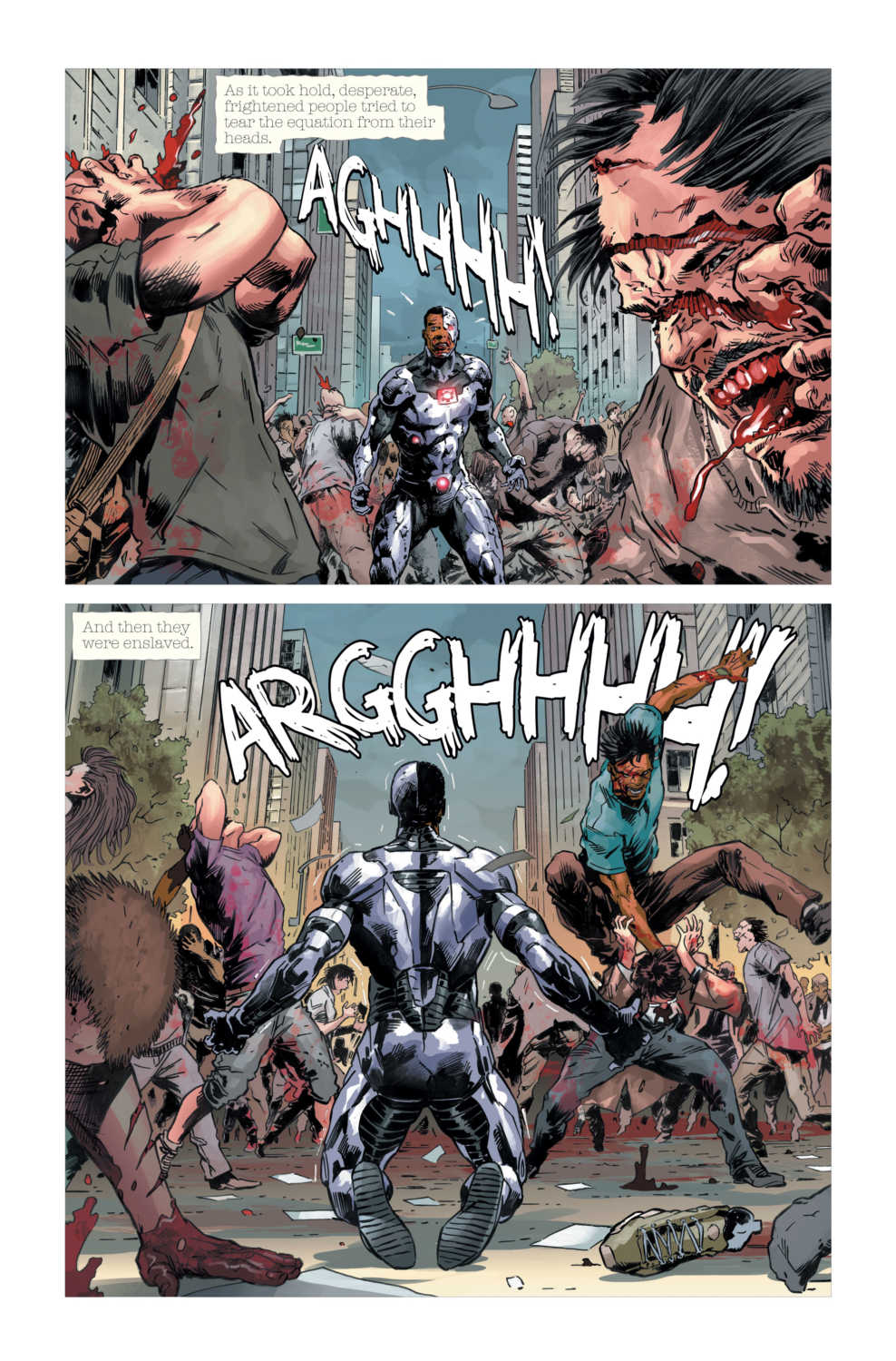 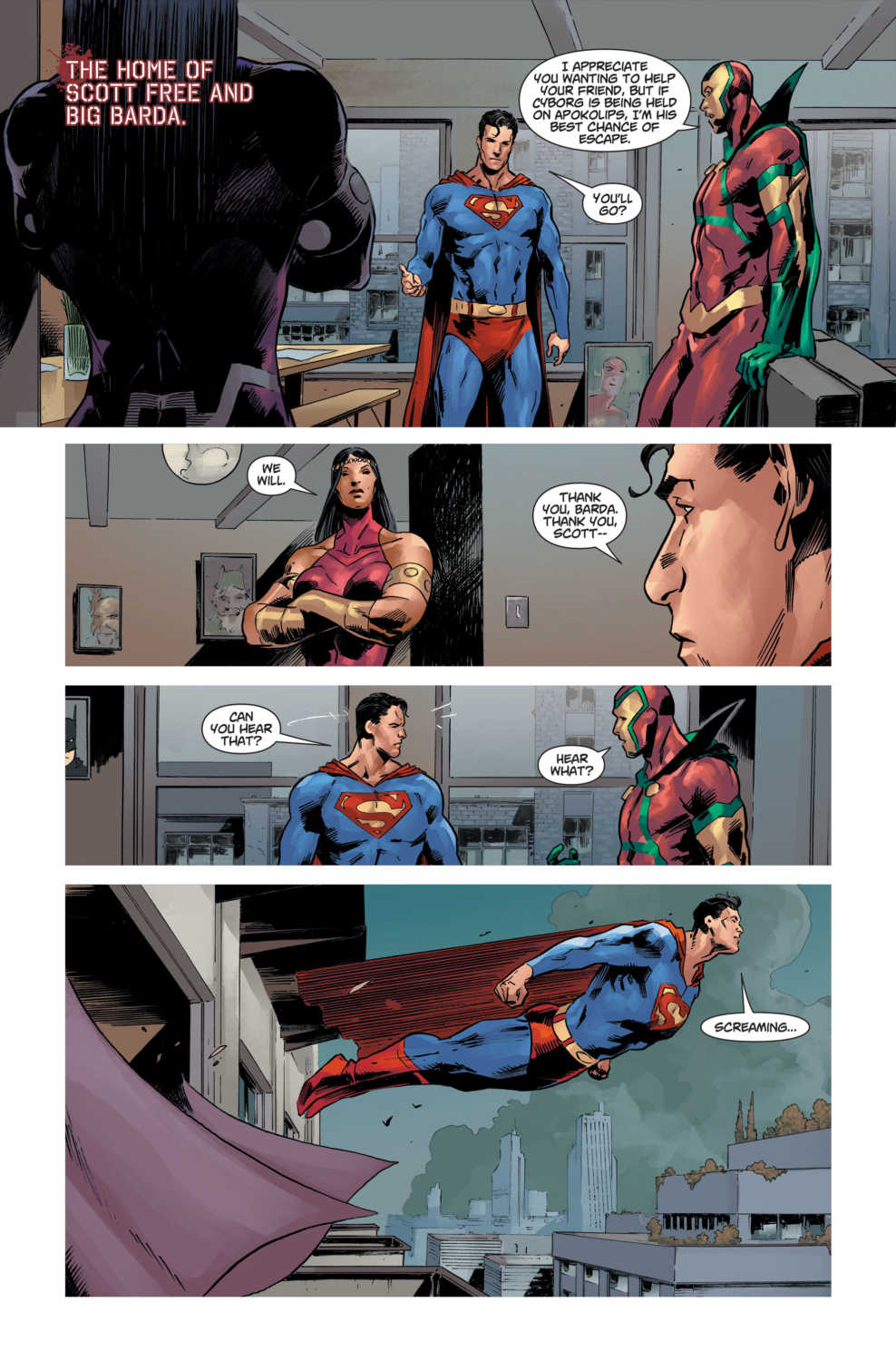 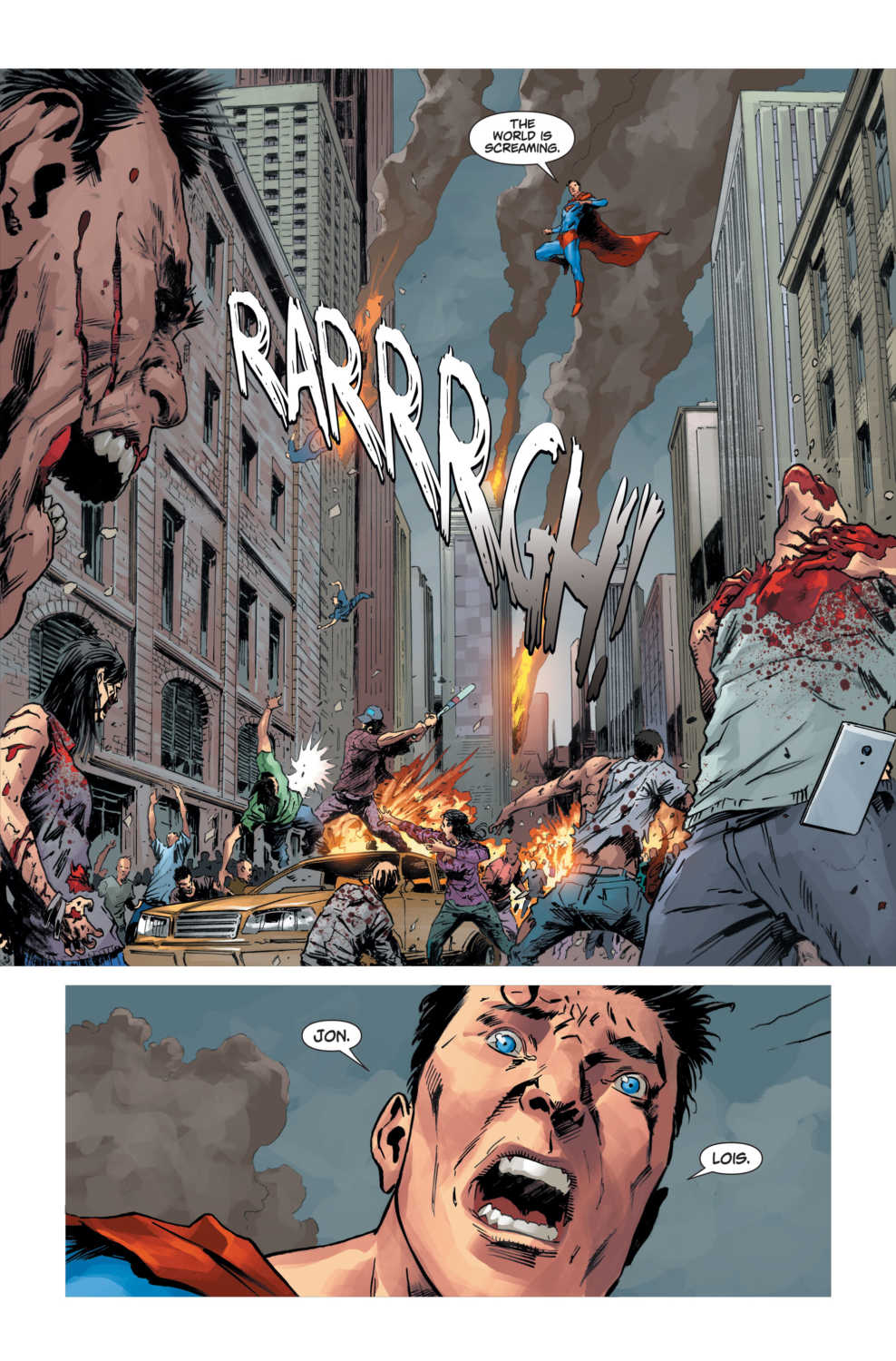 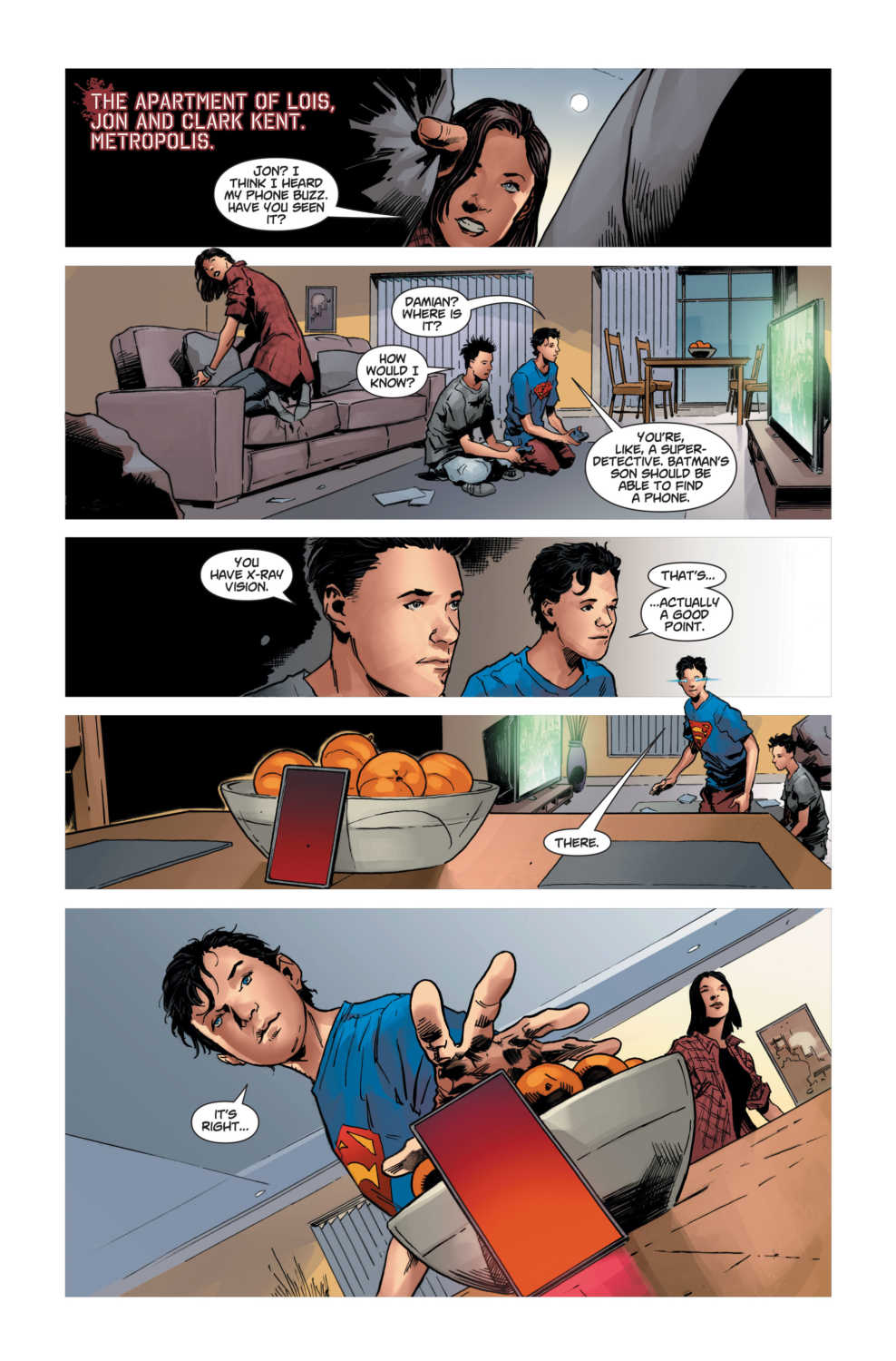 How excited are you for DCeased? Let us know in the comments!