POWERS OF X #2 unleashes the next wave of Hickman’s X-Men vision this week. Simply put, there’s no valid excuse for X-Men fans not to be reading this.

Power Of X #2 is another monumental issue, every issue of Hickman’s X-Men has been so far. At the core of this bold new direction is two men we’re all quite familiar with in a new light.

While we may have seen Xavier and Magneto on the same side before, it’s very different this time around. Moira is the key to everything in the Dawn Of X era and through her this alliance is completely new.

Rather than Magneto changing his ways or coming around to Xavier’s way of thinking live we’ve seen in the past–now there is a legitimate bridge between the two ideals. Like Charles says, it’s not about surviving anymore, it’s about thriving as a people.

To see both Xavier and Magneto side-by-side in such a manner is exhilarating in a way that we haven’t experienced before. When Charles is talking about mutants and their “rightful place” in this world, it sounds a bit like Magneto himself. That’s how impactful this re-imagining of Moira MacTaggert is.

“You must see by now there is no you and I, there is only us. We are together, or we are nothing.”

There’s a lot of powerful imagery and extremely useful “Hickman Charts”  used in this issue. For an issue with almost no action, it doesn’t feel slow-paced or dull at all. Excitement is built through dialogue and imagery rather than punching…for now.

We see Apocalypse as an ally of the Mutant front in the future–alongside our new Rasputin, Cardinal and Xorn. The new cast of characters in the future are wonderful. We haven’t gotten a ton of development yet but the little personality morsels have been delicious.

R.B. Silva gives the art in this issue an intensity that allows tension to build with a dialogue-heavy script. Close-ups on characters and the emotional spectrum on display are phenomenal.

The environments and landscapes throughout each of the different time periods are distinct and interesting. Silva gives them all a personality of their own, as well as the characters populating each of them. The arrival of the Phalanx is effectively creepy.

Colorist Marte Gracia brings these intense pages to life. The blending of colors and the utilization of light in many of the panels is impressive. The redesign of the X-Men has a strong color pallet overall, but not an overwhelming or harsh one.

Powers Of X #2 is an educational issue that sets up a lot of the coming narrative while still setting the table for this new era of X-Men. Jonathan Hickman has a lot of extremely detailed information to share with us, it’s all been a joy to read so far. If the X-Men were a class to take, Hickman would be our favorite professor. 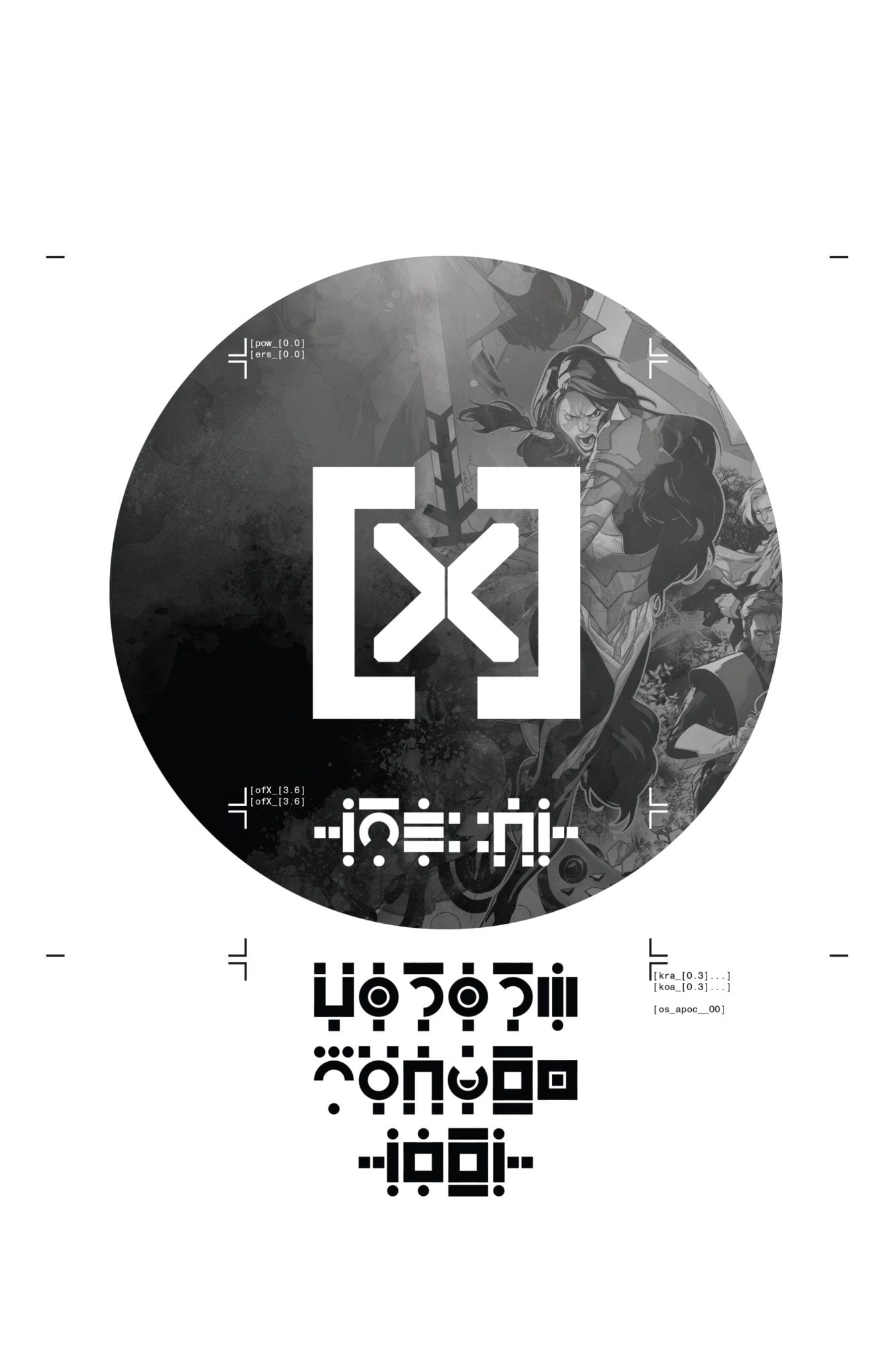 This is the kind of bold and effective shake-up that only comes along once every decade. There's nothing else like this in Marvel/DC history.POWERS OF X #2 - "We Are Together, Or We Are Nothing"