From the official press release:

X-O MANOWAR #1 unleashes the Valiant Universe’s most powerful hero in an all-new series this March!

From fan-favorite writer DENNIS “HOPELESS” HALLUM (Star Wars: Darth Vader – Dark Visions) and breakout star artist EMILIO LAISO (Marvel’s Spider-Man: Velocity), a futuristic threat arises to destroy the planet, and the ancient warrior king – Aric of Dacia, a.k.a. X-O Manowar – is the only person with the courage and power to stand against impossible odds! Can Aric evolve into the superhero the world needs today?

“What excites me most about the series is how much world building Valiant is letting us do,” remarked Hallum. “New villains. New allies. New friends and community. We’re planting Aric firmly on the ground so a big crazy comic book garden can grow up around him. There’s a very human story at the heart of this, but make no mistake, we’re filling up the X-O toy box with rad new toys.”

Take a look at the initial art reveal: 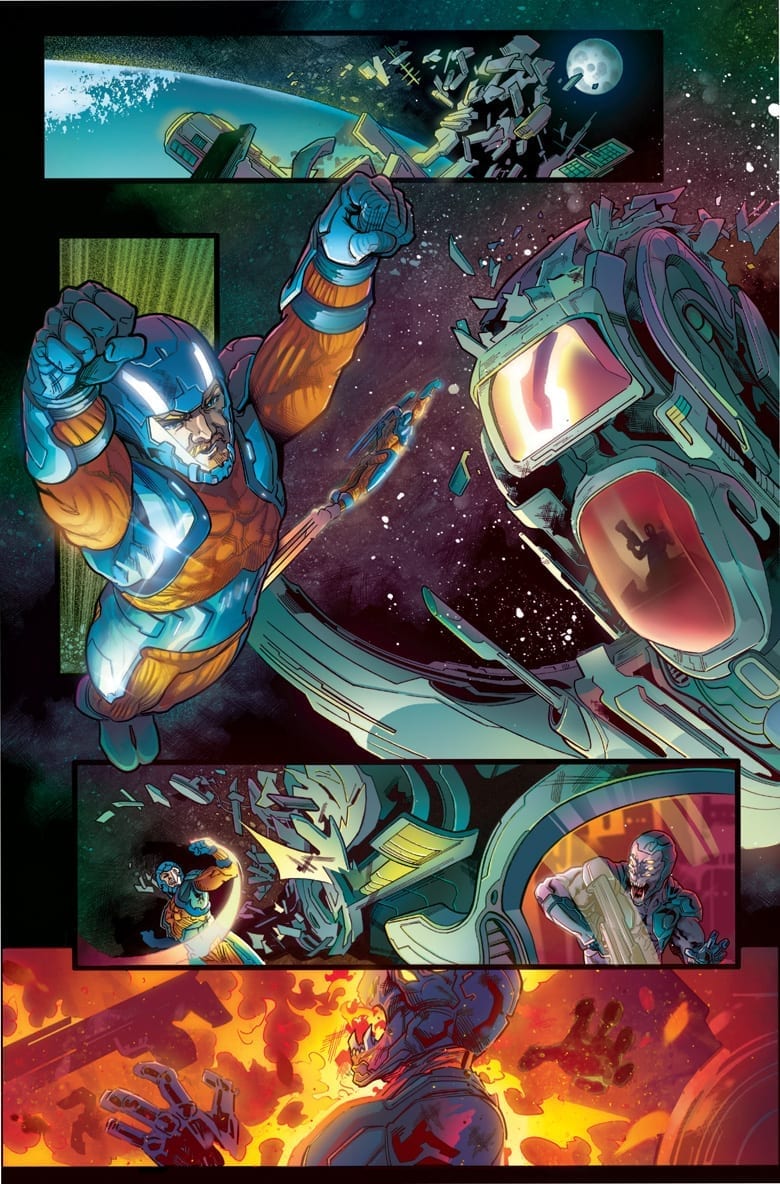 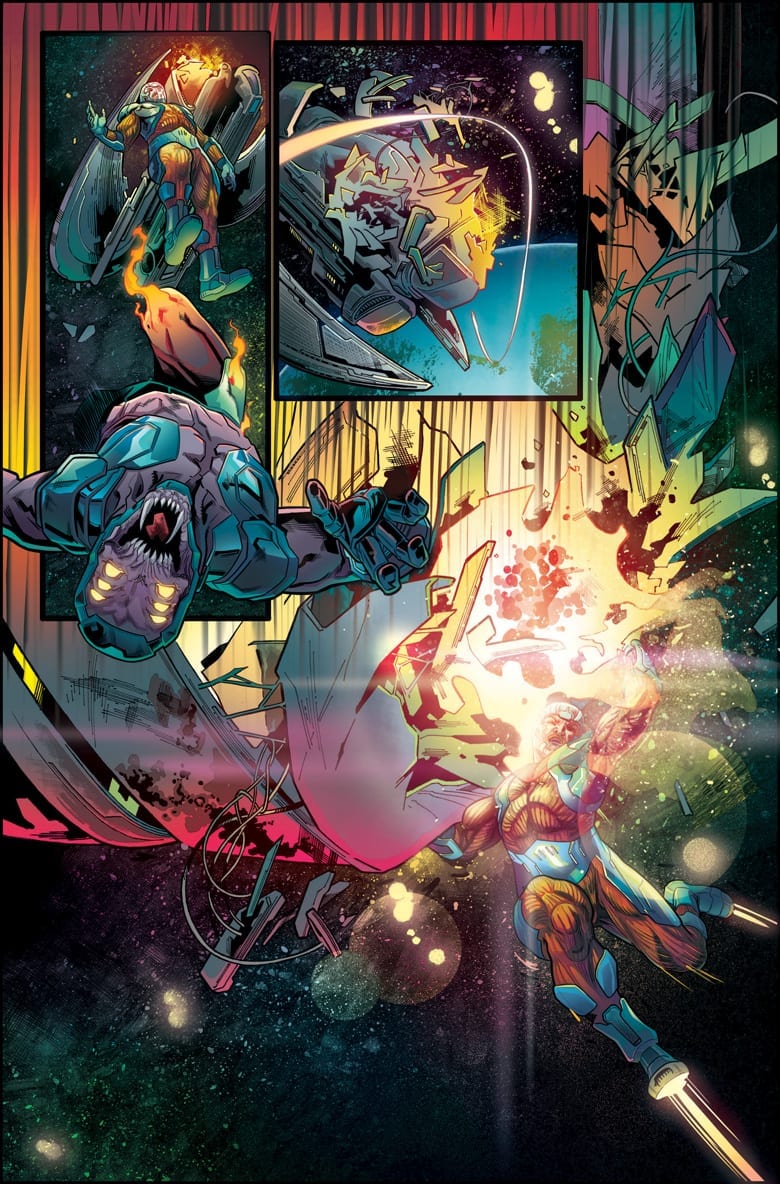 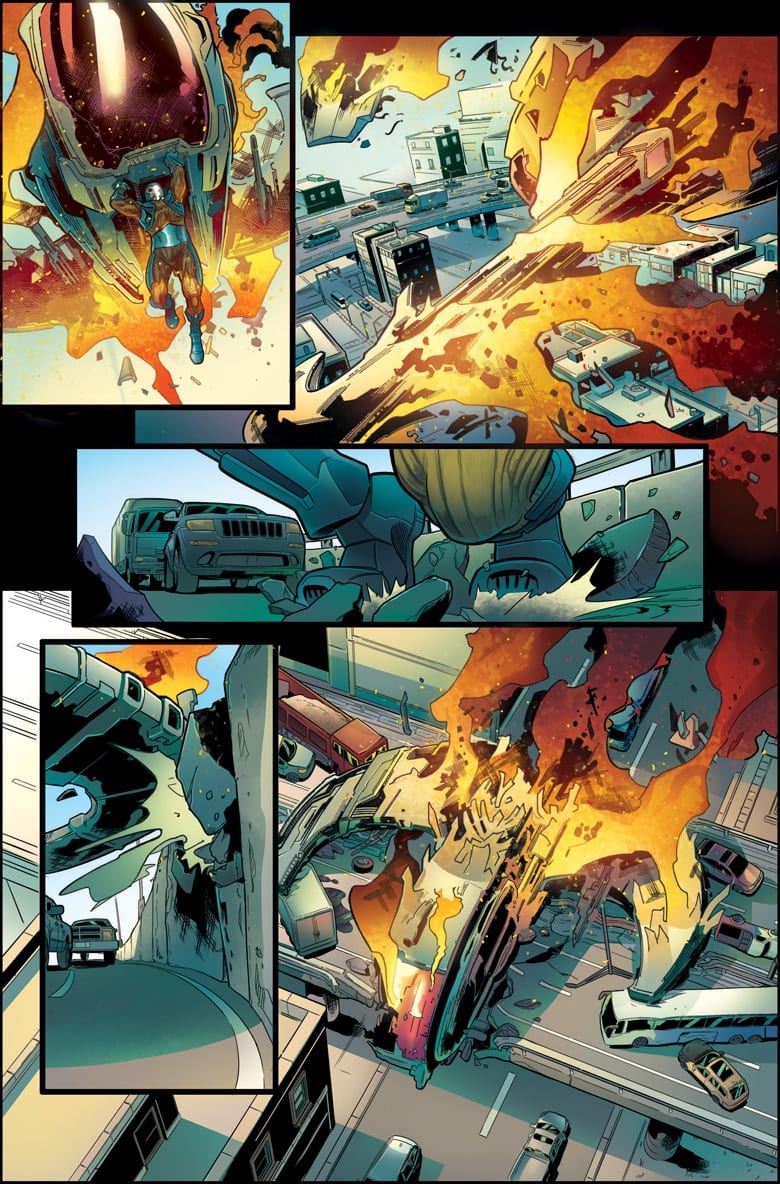 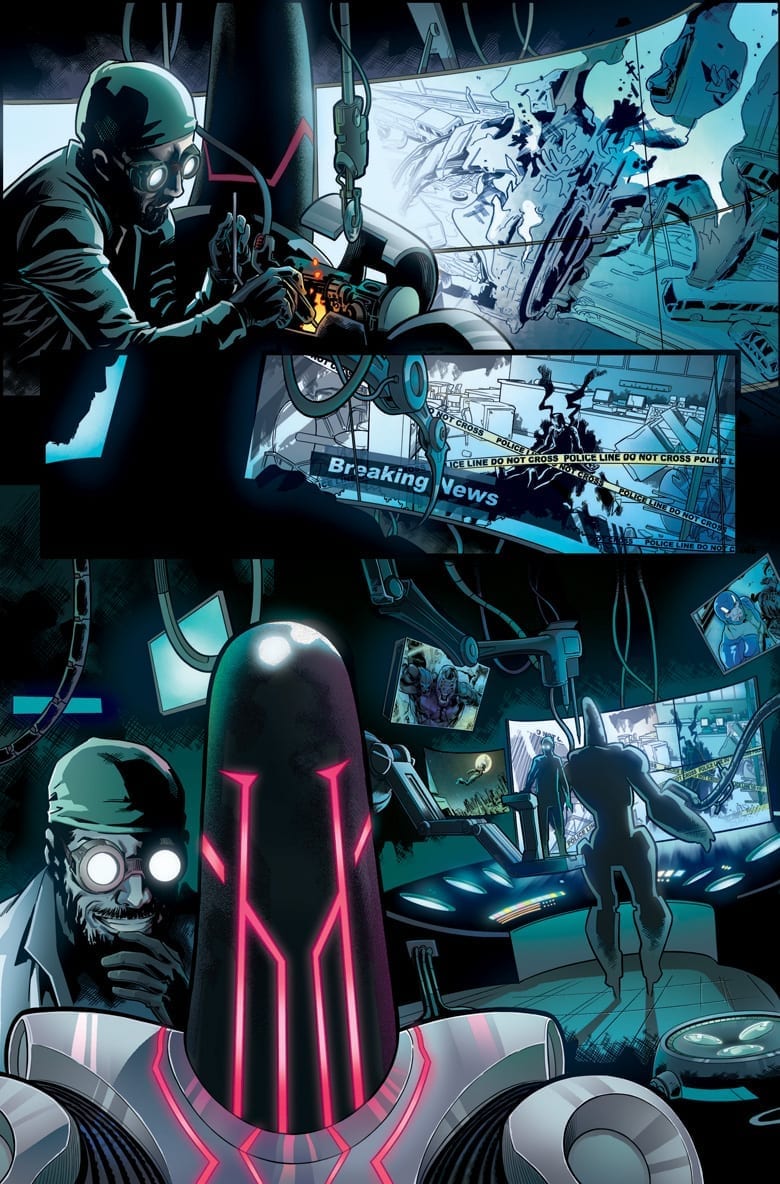 Are you looking forward to the new X-O MANOWAR? Sound off in the comments!

Review: SHADOWMAN #6 – The Terror Breaks Through

Review: THE HARBINGER #3 – Becoming the Hero

Review: THE HARBINGER #2 – A Conflict on Two Fronts