If you didn’t already know, Disney XD is coming out with a brand new Ducktales reboot cartoon in 2017, and the show will have somewhat of a presence at this year’s San Diego Comic-Con International.

A new piece of art from the upcoming cartoon was released online, giving us a cool look at Donald, Huey, Dewey, and Louie in the shape of Scrooge McDuck. 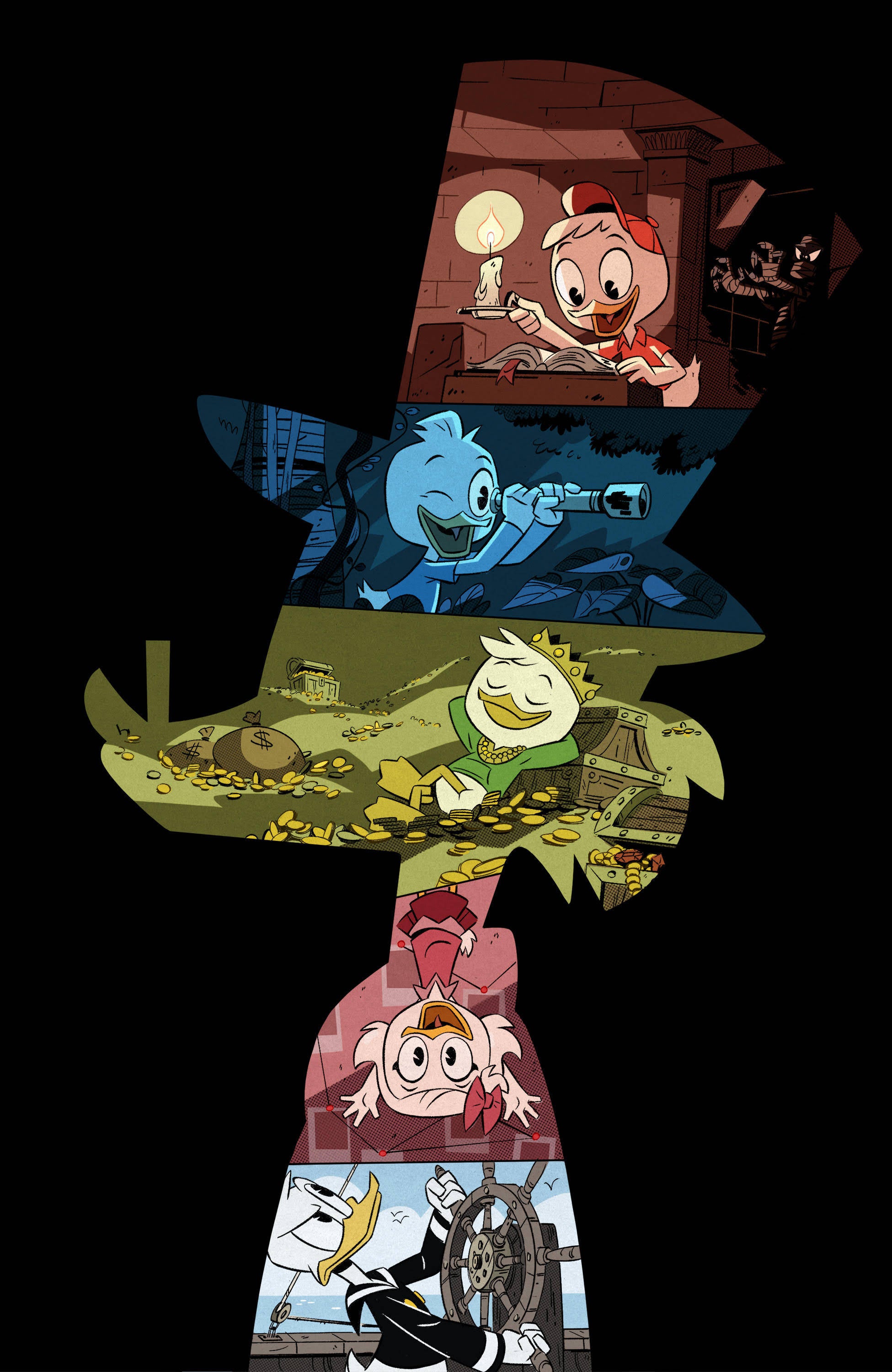 The new show has a talented team behind it, including such names as Matt Youngberg (Ben 10: Omniverse, Teen Titans), and Sean Jimenez (Gravity Falls, The Iron Giant).

Ducktales will hit Disney XD in 2017, and is likely to have footage premiered at SDCC 2016.