Miller and Romita Jr Take On SUPERMAN: YEAR ONE

More than 30 years after the classic Batman: Year One, Frank Miller is exploring the same timeframe for the Man of Steel. DC Comics announced that Miller and artist John Romita Jr will tell the tale of Superman: Year One beginning this June. The three issue series, part of the Black Label line, will first be released in an oversized comic format like Batman: Damned in June, August, and October. A collected edition will then follow in November. 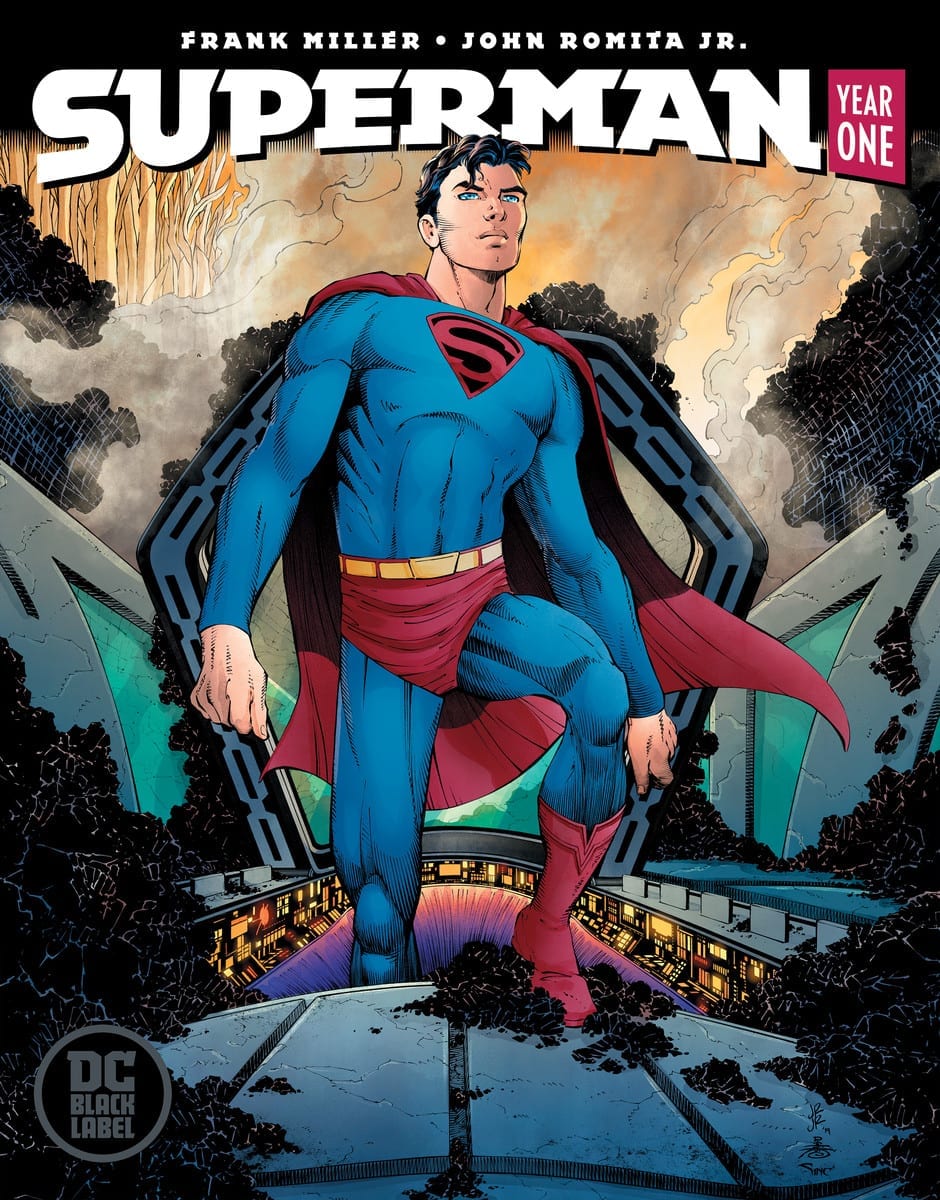 Superman: Year One is a coming-of-age story for the future Man of Steel, featuring a young alien-boy just trying to find his place in a new world. Faced with the need to hide his heritage and powers in order to survive, Clark will find his humanity through the grounding of the Kent family and the relationships that will define the man he will become. Told by two of the most revered voices in comics, Superman: Year One is more than a superhero story – it’s about the choices made by Clark Kent on his path to becoming a legend. It’s a testament to the importance of choosing to become a hero. 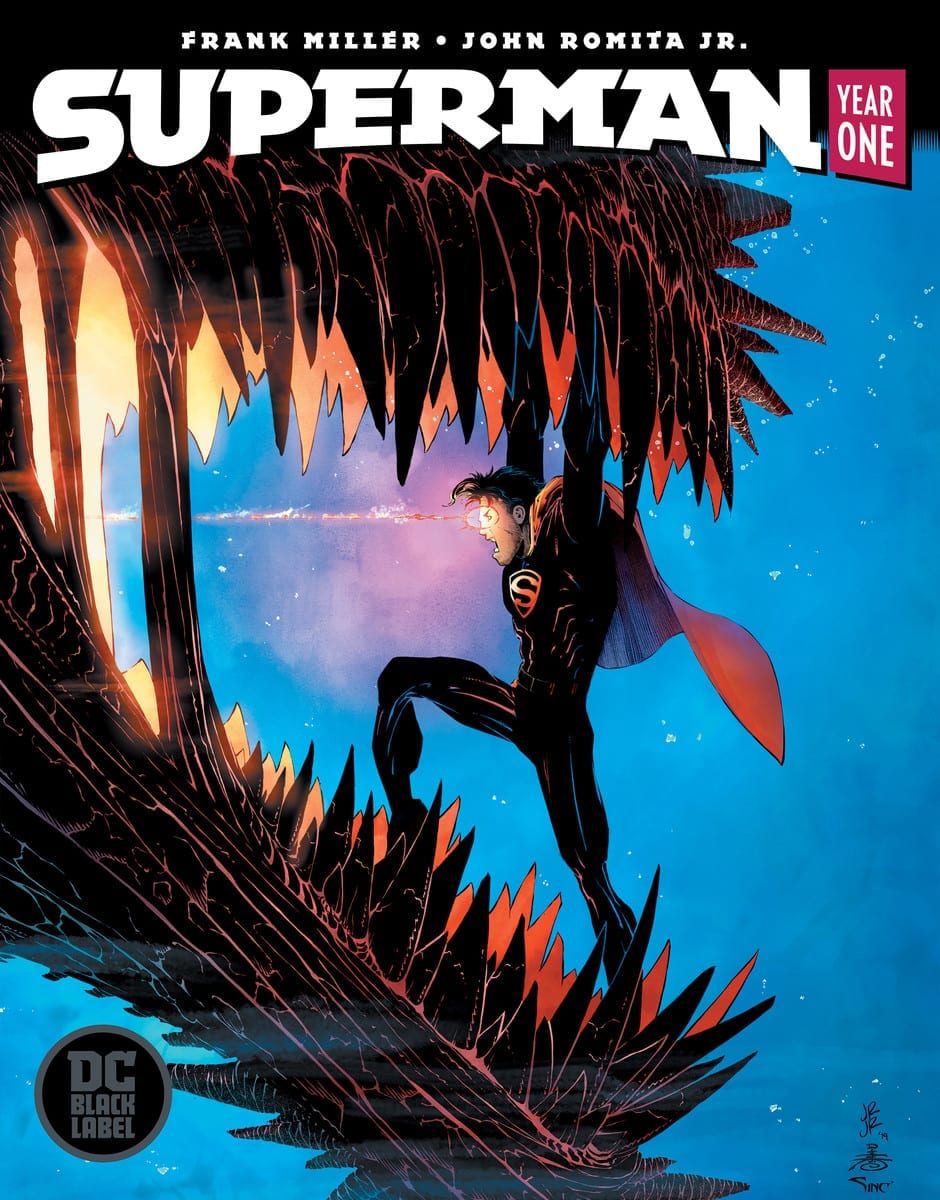 Clark Kent’s early years are well-trodden ground for DC, from John Byrne’s 1980s Man of Steel to Superman Secret Origin by Geoff Johns and Gary Franks. This version, though, will be out of regular continuity, like the Superman: Earth One graphic novels. 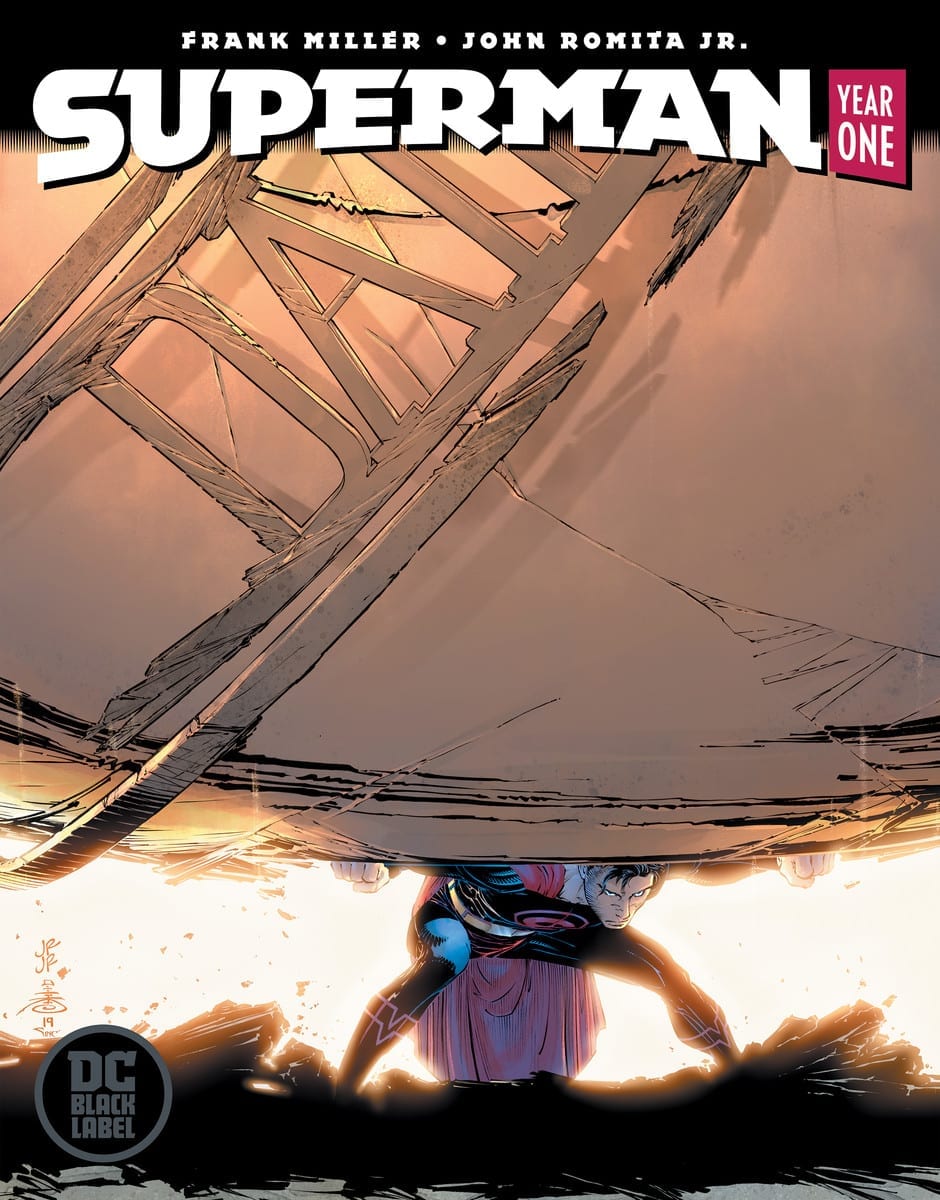 While the Superman: Year One news seems to suggest that rumors of Black Label’s impending demise were false, we have yet to see some of the titles mentioned in the original announcement. Batman: Last Knight on Earth by Scott Snyder and Greg Capullo will be out in May, while Wonder Woman Historia: The Amazons, Wonder Woman: Diana’s Daughter, and The Other History of the DC Universe remain MIA. 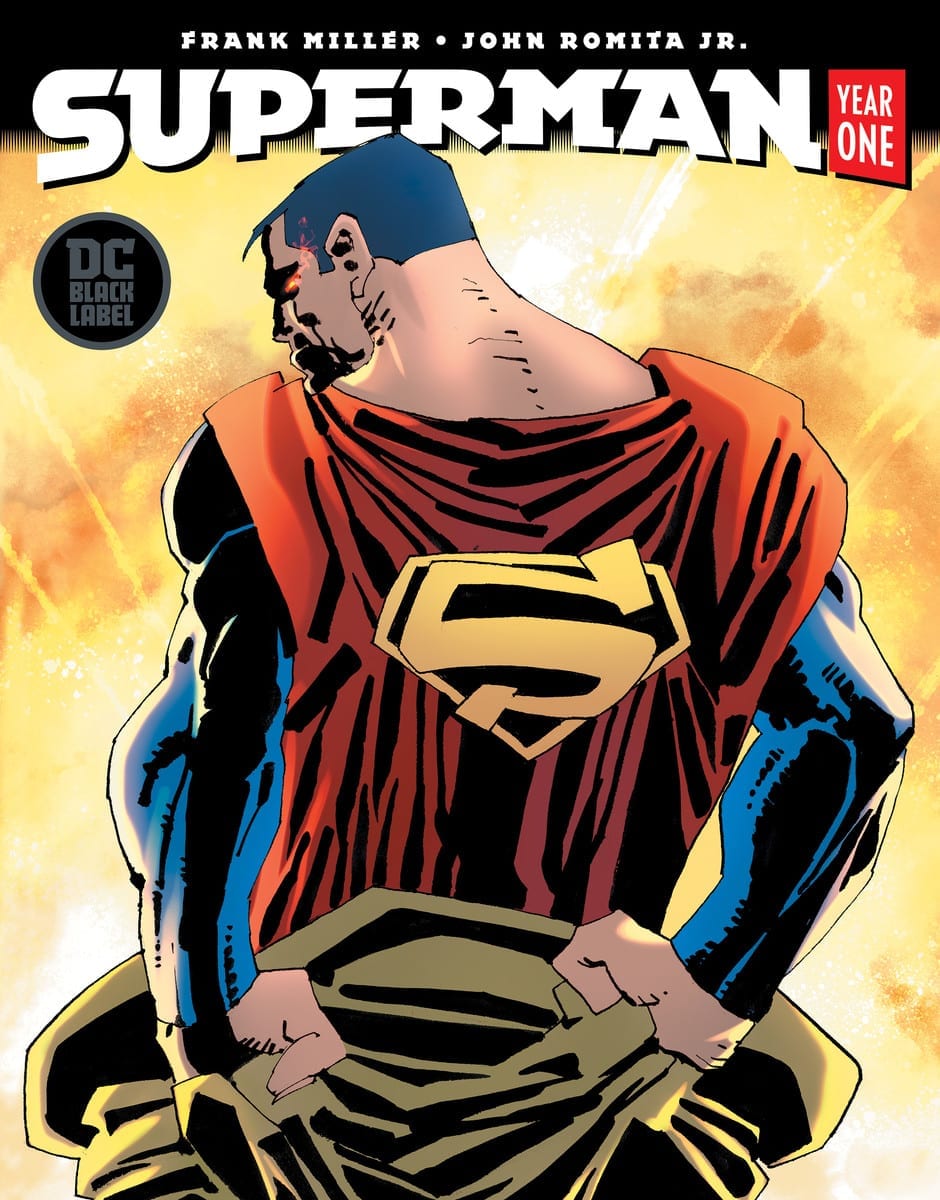 Are you looking forward to Frank Miller’s take on Superman? Let us know in the comments!