Marvel Comics made a lot of news at this year’s C2E2 convention. Buckle up and we’ll try to hit the big items below:

Silk a.k.a. Cindy Moon, the Korean Spider-Man spinoff character, will be getting her own series this July from writer Maurene Goo and artist Takeshi Miyazawa. Goo said in a statement that followed the announcement, “The opportunity to write a Korean American super hero—a woman, no less—is one that I never thought would come my way.” 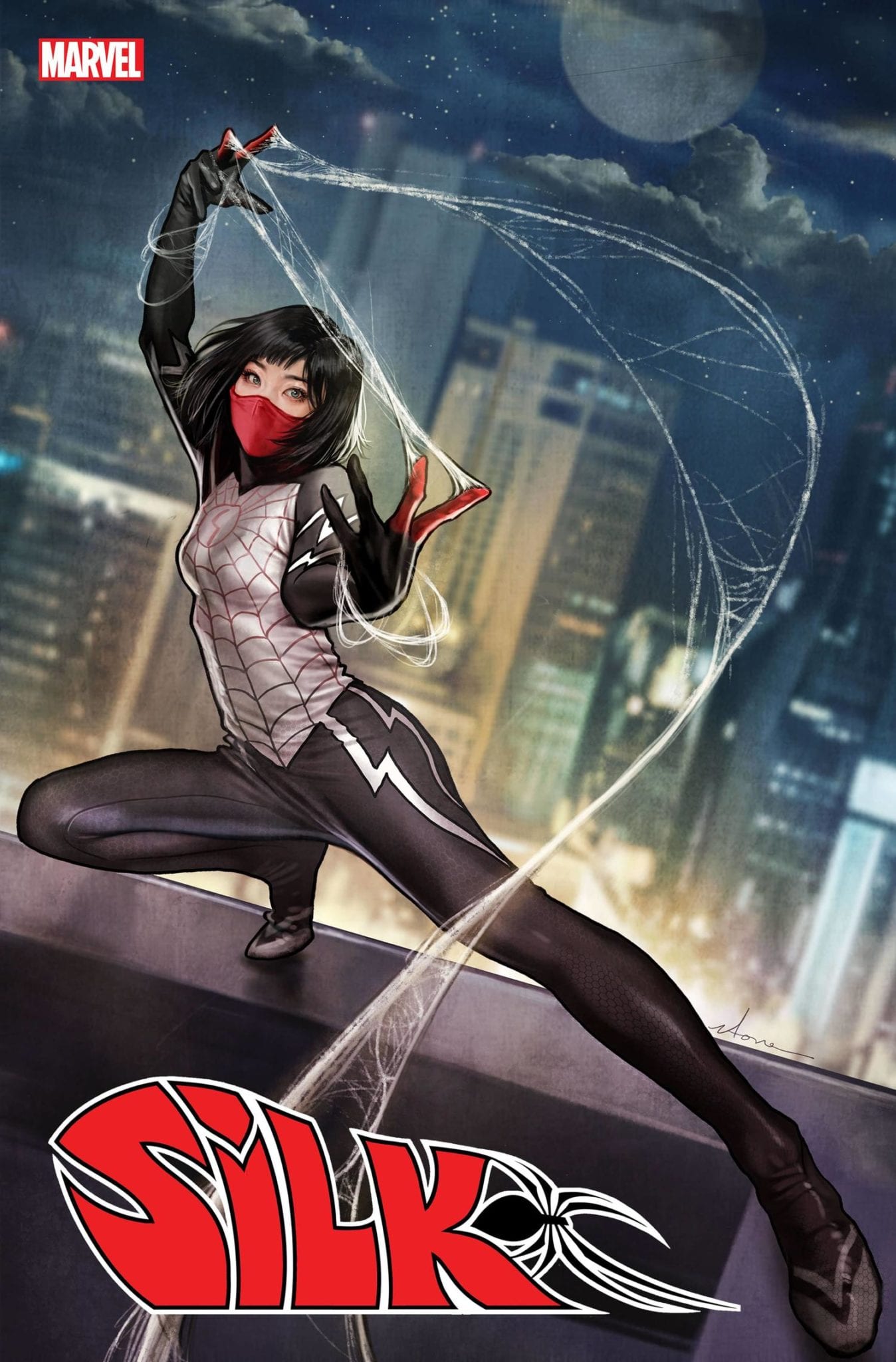 Japan’s Ultraman arrives at Marvel in a five-issue limited series by Kyle Higgins, Mat Groom, and Francesco Manna. This follows from the publisher’s partnership with Tsuburaya Productions announced last year. 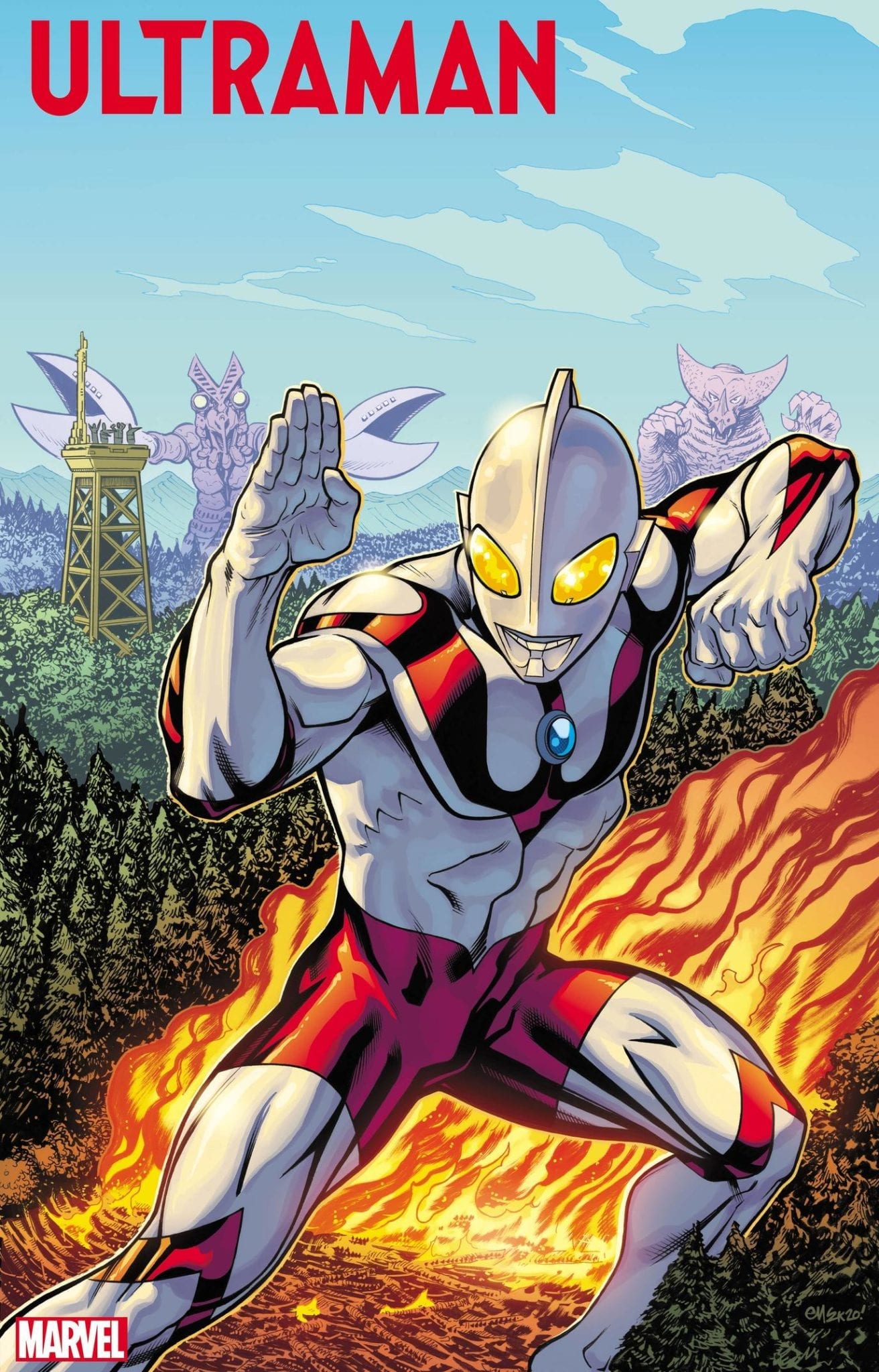 The big X-Men event of 2020 was also unveiled at C2E2: July’s 15-part X of Swords, where ten mutants will wield different legendary blades from across the Marvel Universe against a yet-to-be-revealed threat. Writers Jonathan Hickman and Tini Howard will be the primary drivers behind the event. 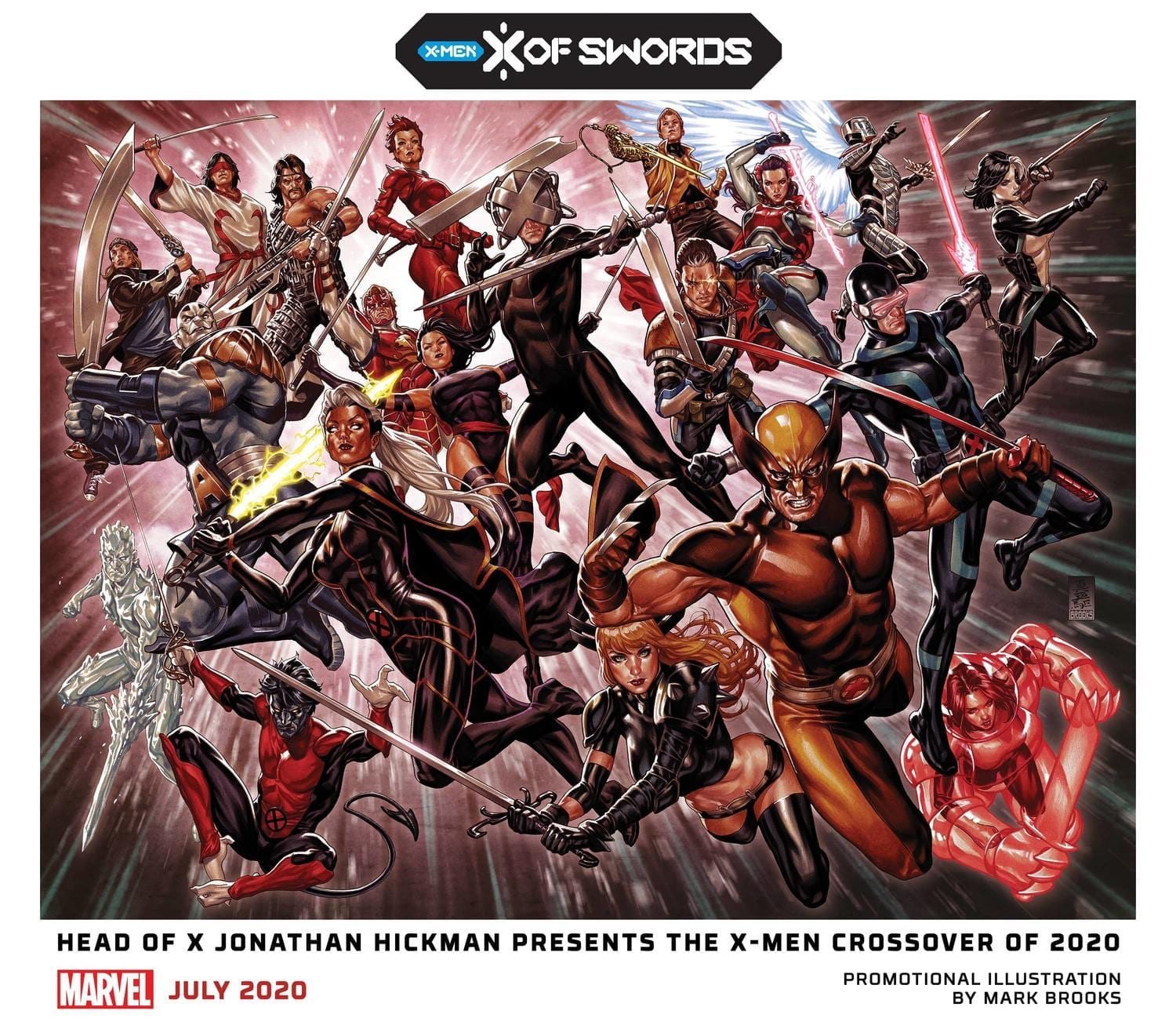 And speaking of events, with Empyre almost upon us, Marvel revealed more tie-in titles at the title’s C2E2 panel. They include three Lords of Empyre one-shots: Emperor Hulkling by Chip Zdarsky, Anthony Oliveira, and Manual Garcia; Celestial Messiah by Alex Paknadel and Alex Lins; The Swordsman by Paknadel and Thomas Nachlik. 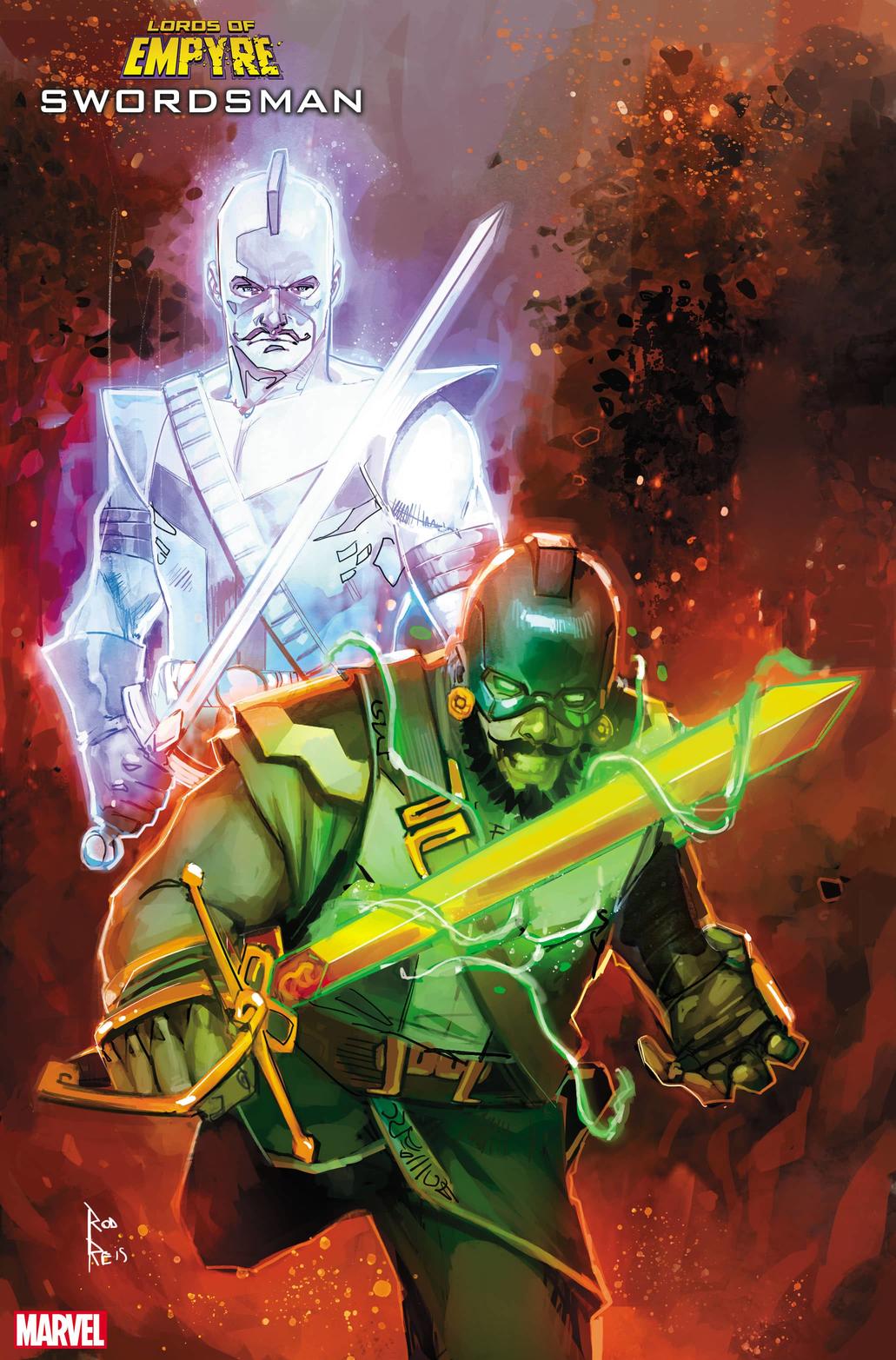 Additional tie-ins will be The Invasion of Wakanda by Jim Zub and Lan Medina; Storm Ranger by Saladin Ahmed and Steven Cummings; Empyre: Spider-Man by Taran Killam and Diego Olortegui; and Empyre: Captain America by Phillip Kennedy Johnson and Ariel Olivetti. The Fantastic Four and Avengers main titles will be doing much of the heavy lifting.

Old school Marvel fans will not only appreciate the return of the Swordsman, but the amount of groundwork being laid to tie this new event into the Kree-Skrull War of old.

C2E2 was only the first in a long line of conventions for the year, so more reveals are no doubt on the way. Keep an eye on Marvel.com for these and other upcoming titles.