Facebook, Google, and Microsoft are Supporting Apple in Phone Controversy

A few weeks ago, tech giant Apple refused to create a tool for bypassing phone restrictions that would aid the FBI in an attempt to gain information about one of the attackers of the San Bernardino massacre.  This decision is now being taken to court and even has the potential to reach the Supreme Court. Luckily for Apple, they are not alone in the battle. Microsoft announced that it file an amicus brief in the near future in an attempt aid Apple in the case against the U.S. government to help protect what they view as an intolerable act of intrusion of privacy. Other billion dollar companies such as Google and Facebook also announced their support for Apple’s decision and their concern about the security of personal information and online privacy.

Apple’s choice to help their customers remain anonymous is a risky and courageous move, especially in the wake of increasing tensions and hostility between the U.S. and terrorist organizations such as ISIS. While some may view this as a foolish and a potentially dangerous decision, others view this as a breath of fresh air for a major company like Apple refusing to release private information in a world where online anonymity and security has become such and issue. To many, this is a case in which the options are aiding one’s country between supporting individual freedom and rights. However you look at this, it is clear that the ruling on this case could have a gargantuan effect on internet privacy and the United State’s ability to look into one’s personal life through the use of technology. Amidst all the confusion and chaos in this case, one thing is absolute: It is becoming increasingly clear that Apple is not going down without a fight. And it appears the allies of the technology industry are here to aid the battle.

For more information of the Apple Vs FBI case, check out this report by CNN. 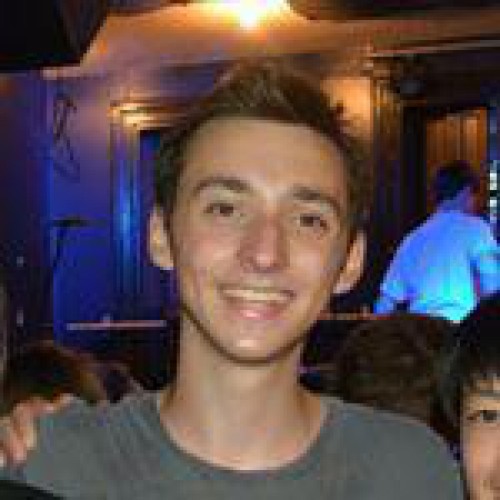