Marvel continues to make big news for the 80th anniversary. We already know that Marvel Comics #1000 will bring an all-star lineup of creators, and that Mark Waid will be retelling the History of the Marvel Universe.

Now comes word that film and TV superstar creator J.J. Abrams will be co-writing a new Spider-Man comic with his son, Henry. Sara Pichelli will be on interior art while Olivier Coipel handles covers. 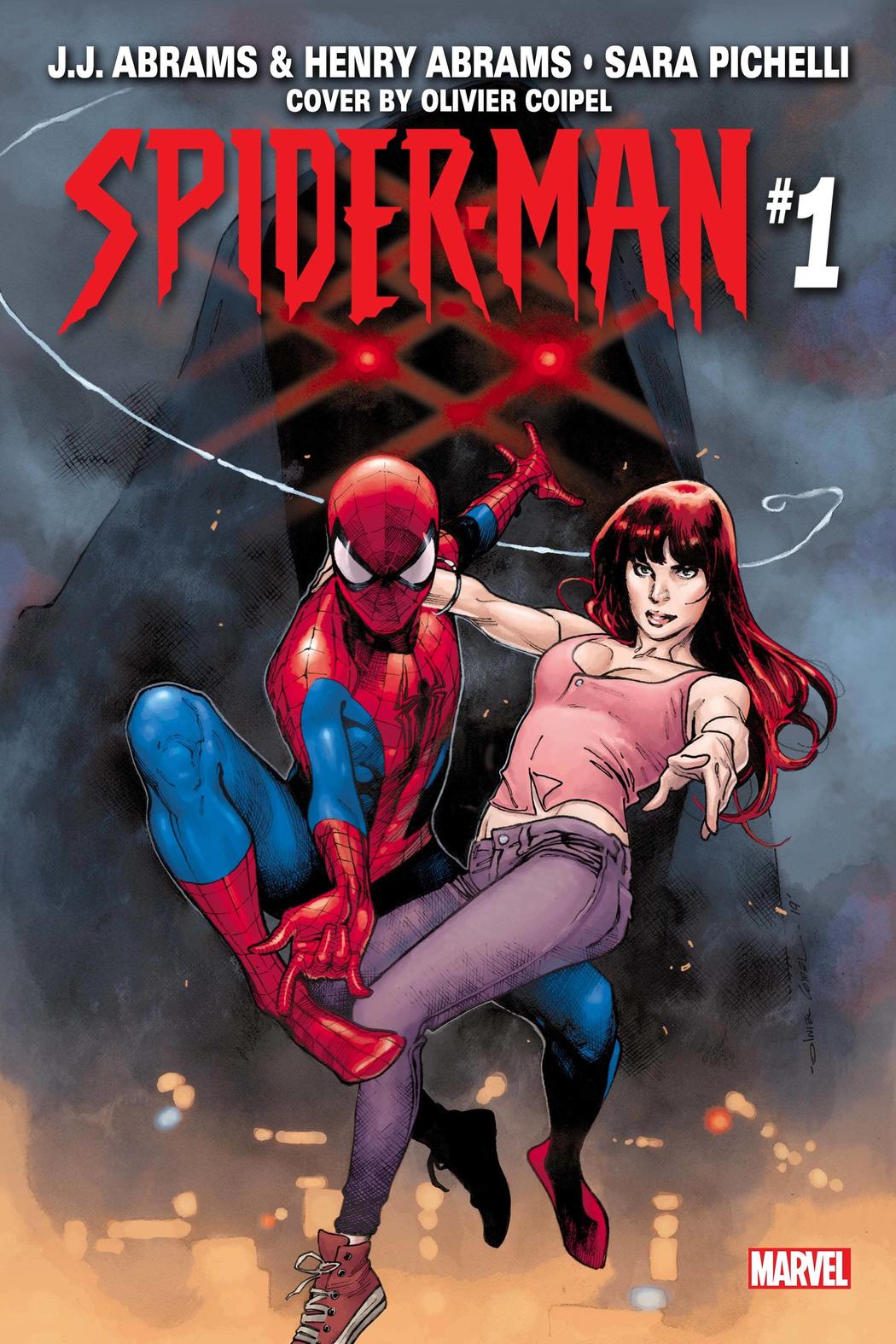 The New York Times first announced the story this week, including an interview with the father-son Abrams team. According to the story:

They are introducing a new villain, Cadaverous, who will cause problems for Spider-Man, his alter-ego, Peter Parker, and his beloved Mary Jane Watson, in a five-part series arriving in September. The Abramses are writing, and the comic will be drawn by Sara Pichelli and colored by Dave Stewart.

On how the project came about, J.J. Abrams said,

“Nick [Lowe, the book’s editor] had been pressing me to do a book with him. A year or so ago, I started talking about it with Henry and it sort of happened organically. And that has been the joy of this. Even though I’ve been talking to Nick for a long time, weirdly, this feels like it just sort of evolved from the conversations of Henry and I, having ideas that got us excited and Nick being open to the collaboration.”

Henry Abrams added his thoughts on the character:

“Spider-Man is one of those superheroes where the more you read about him, for me at least, the less I understand him. He’s so anti-everything that you’d expect from a hero. I think Stan Lee said something about putting the human in superhuman. That is what we’re trying to do.”

Are you ready for a new Spidey book? Does having J.J. Abrams onboard get you more excited? Leave us a comment!