Film preservation company Vinegar Syndrome is releasing the Michael Cooney horror-comedy ‘Jack Frost‘ for the first time ever on Blu-ray! They have restored the film to 2K and added amazing extras.

It is now up for pre-order on Amazon right now by clicking here!

Check out the new cover-art below.

Special features for the Blu-ray includes: 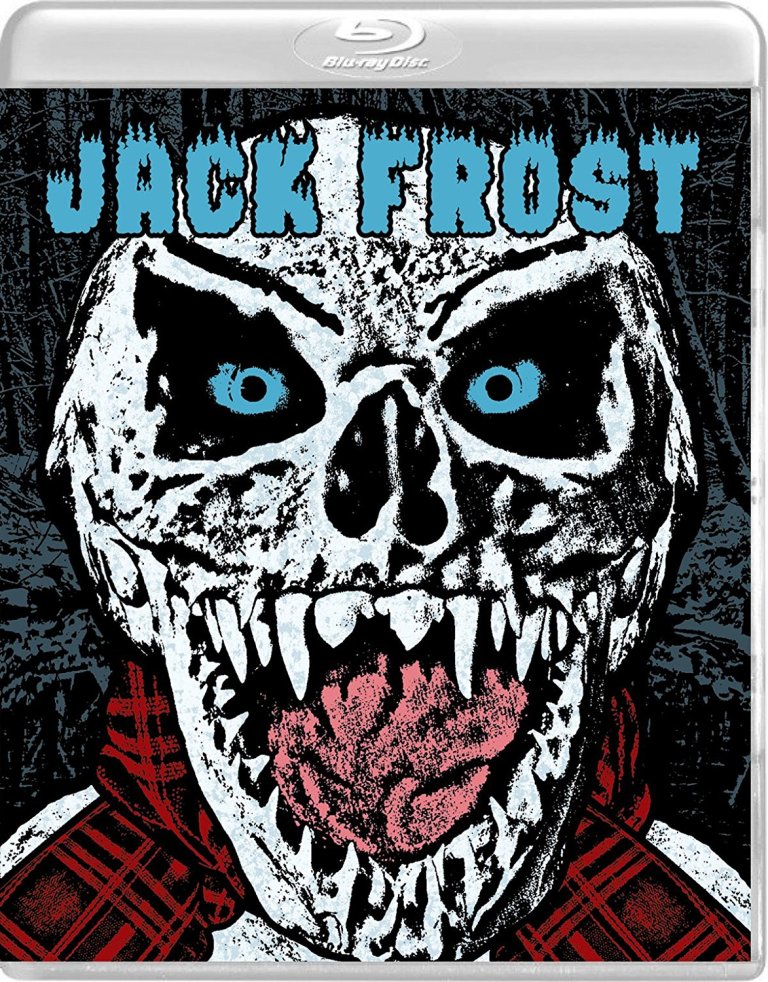 “Serial killer is genetically mutated in car wreck on the way to his execution. After which, he becomes a murdering snowman hell-bent on revenge for the sheriff who caught him.”- via IMDB

It stars Scott MacDonald as the title character and Shannon Elizabeth in her debut film.

Will you be picking up ‘Jack Frost‘ on December 13th?