This week is the final column of 2019, and I wanted to do something a little different. Instead of a comic, I’m going to highlight Comics Scene, an almost monthly comics magazine published by Starlog. Specifically, issue #25, by far one of the ones I remember most fondly. Comics Scene was a cool publication and you should definitely deep dive into them online or hunt them down in bins.

That’s a hell of a 90s looking cover. We got Youngblood popping out at you and Ghost Rider heating up the upper corner box art (a nice touch!). You can also check out what else is inside with that sidebar (something both Fangoria and Starlog both also did). The Crow?! Fuck yes.

Here’s the table of contents.

Like all magazines, Comics Scene has a letters page but they also threw in New Yorker style cartoons. 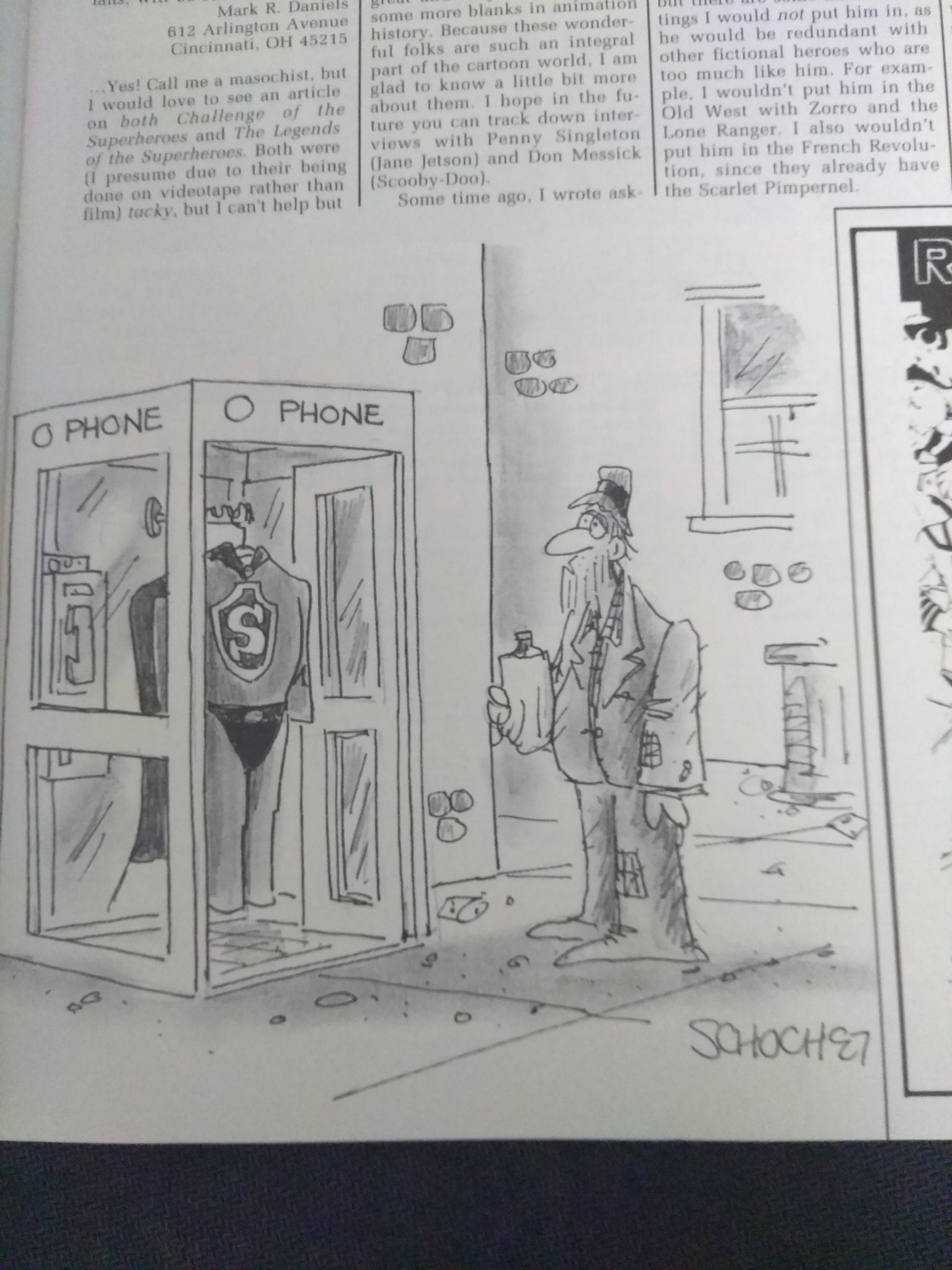 I was also surprised to find this issue had a somewhat angry letter from Peter Laird (co-creator of Teenage Mutant Ninja Turtles) about a previous TMNT related article. 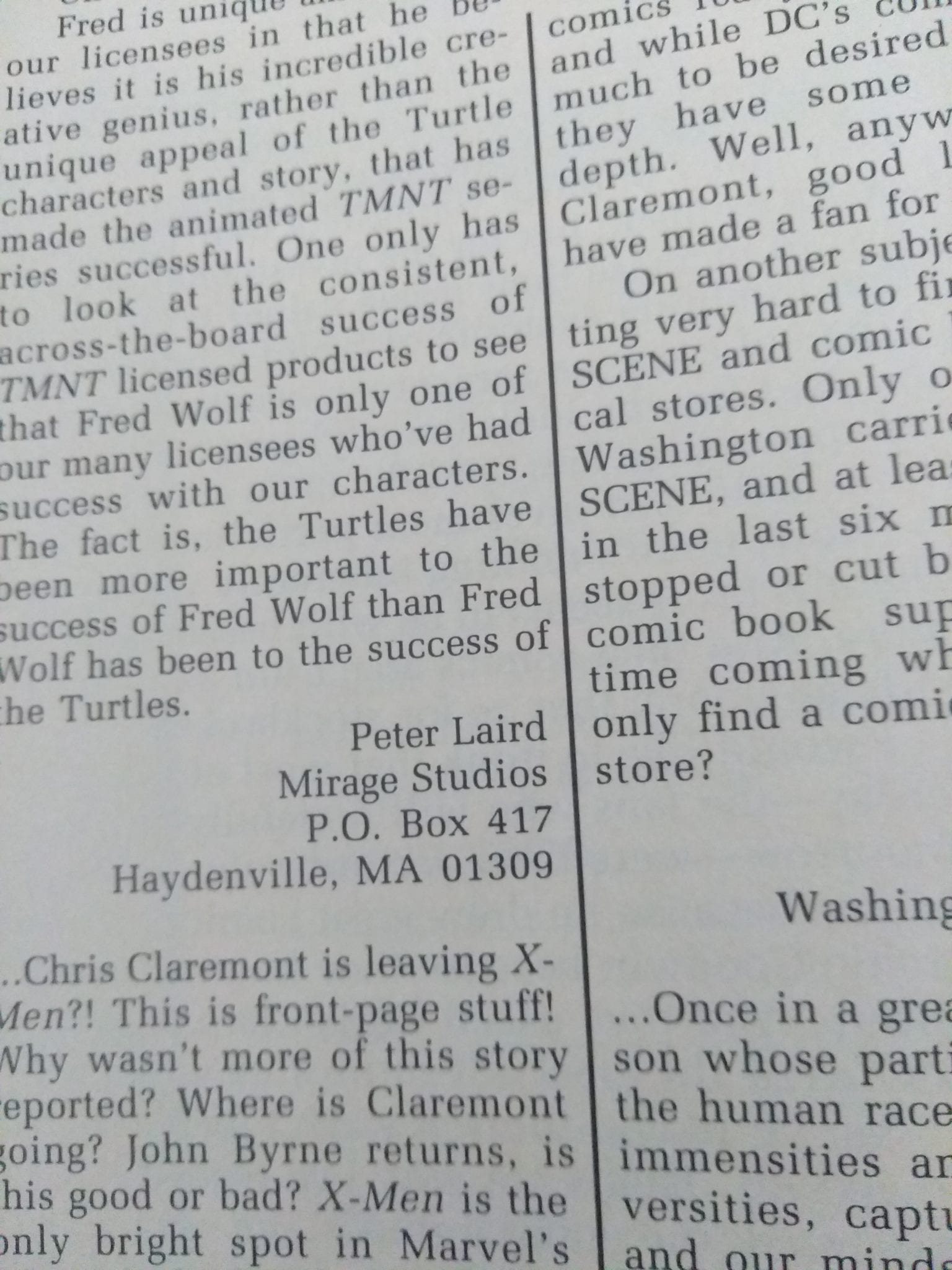 So the main piece in this issue is Youngblood, and boy is there some great stuff. Just take a look at the sampling (the interview with Rob Liefeld is worth a read if you can find it. I tried to find it online but couldn’t).

The other big takeaway in Comics Scene #25 is a feature on the original The Crow comic. This is before the film (in fact the article mentions a script has just only been written). 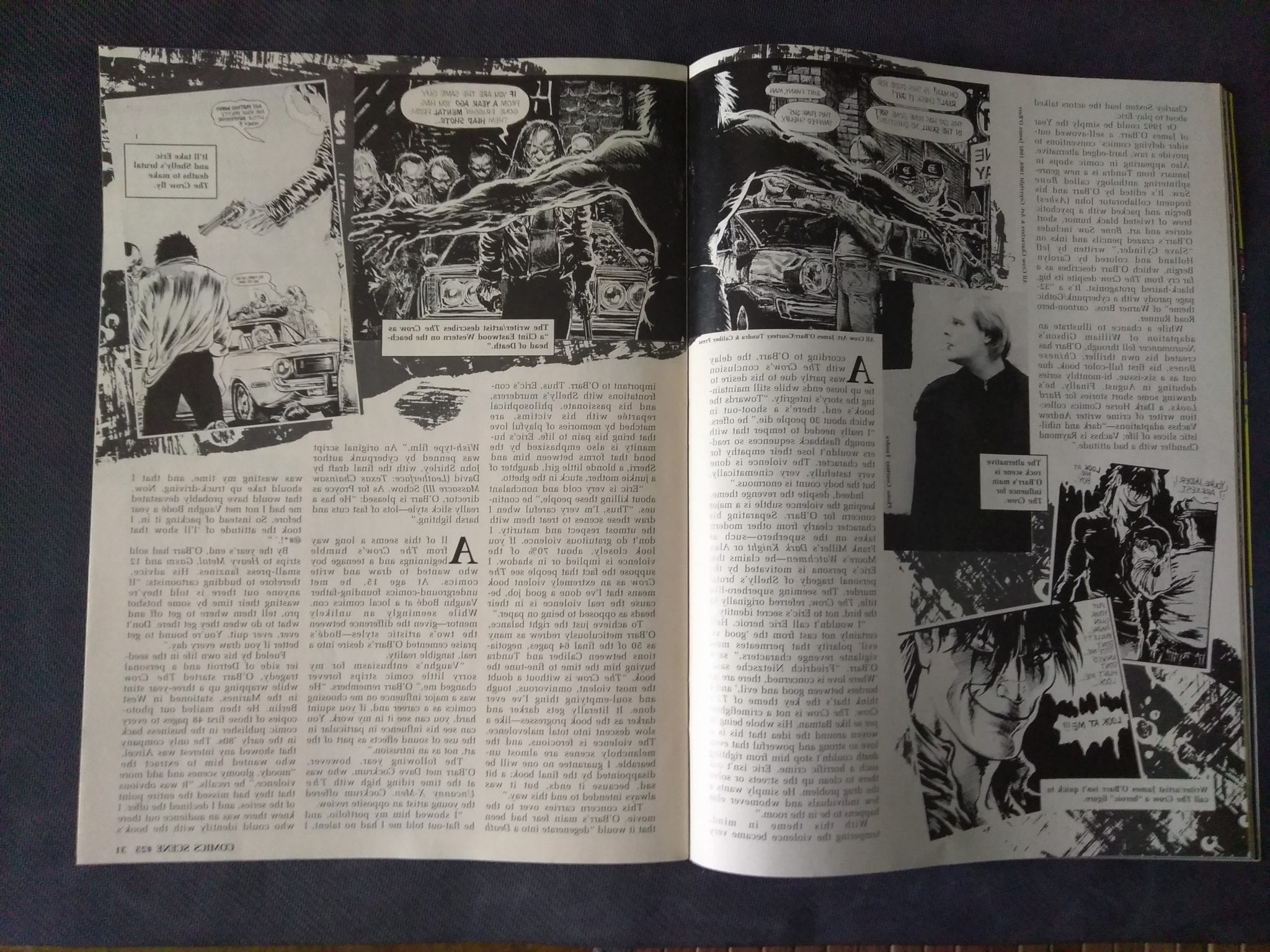 The last article I want to highlight is about Erik Larsen, who was drawing Amazing Spider-Man at the time. He talks a bit about the difficulties of a post-McFarlane Spidey and his own love of comics. Larsen is always good in interviews. 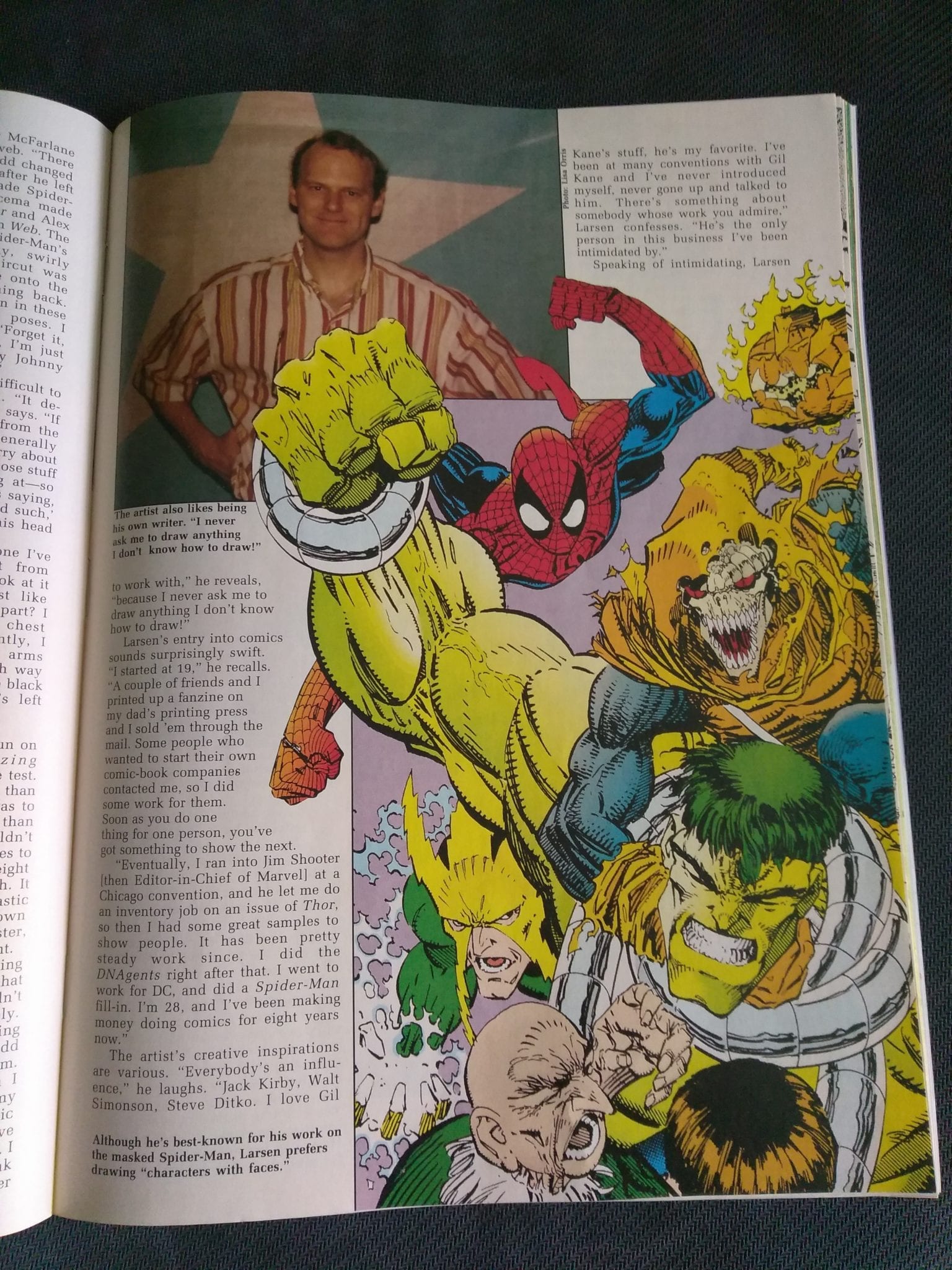 The rest of the issue also has features on Luke Cage, Animal Man, an interview with artist John Bolton and a random piece on Disney’s animated Beauty & The Beast.

Finding this makes me want to seek out more. Comics Scene has a nice feel that’s different from Wizard Magazine (the main rag at the time) and it’s nice to see their take on that oh so crazy time that was comics in the 90s!