How 360 Cameras Are Changing the Viewing Experience in Gaming

While 360-degree filming isn’t a wholly new concept, it’s seeing a huge surge into the mainstream with its arrival on Facebook and YouTube. By recording from a variety of angles and processing with the latest software solutions, a huge opportunity has appeared for the first firms in each market to take advantage. A new, immersive form of video can be produced, allowing viewers to adjust their angle for a better look at what’s catching their interest.

As you might imagine, this is a technology with a lot to offer a broad selection of industries—as long as there’s the will, money, and creativity to do so. We’ve put together a list of online gaming experiences that have already jumped to make the most of this technology to offer a wholly new media experience.

As one might expect, mobile gaming companies with an eye for opportunities have raced to be the first to leverage the new innovative technology in as many ways as can be imagined. There are two factors to consider here: one is of course the simple advantage of being the first to offer content produced using such technology, leveraging novelty for attention; people will watch anything if it’s presented in a refreshing new way. But perhaps the more interesting of the factors, the one with longer legs, will be the immersive value of 360 video.

By moving closer to being an ‘experience,’ the game play will have a far stronger impact on viewers. The overnight success story of Pokémon Go that Apple cites as being the most downloaded game of all time is a prime example of how more interactive environments are proving key to capturing the digital consumer’s imagination – and keeping mobile gaming relevant.

People can look at poker for a clear example of how important filming and presentation can be for table games. The adoption of Henry Orenstein’s hole-cam from the late 1990s for the World Series of Poker’s presentation on ESPN jump-started the explosive growth of the event, turning it into a major international event attended and watched by people from around the world.

It should come then as no surprise that poker and other table games are also some of the first adopters of 360 video, putting viewers closer to the game than ever. Viewers are literally able to scan an entire room in a bricks-and-mortar casino and focus on the aspect of the live action that piques their interest most, as if actually roaming across the casino floor. Never before has the online experience of watching an offline game been so easy to customize. 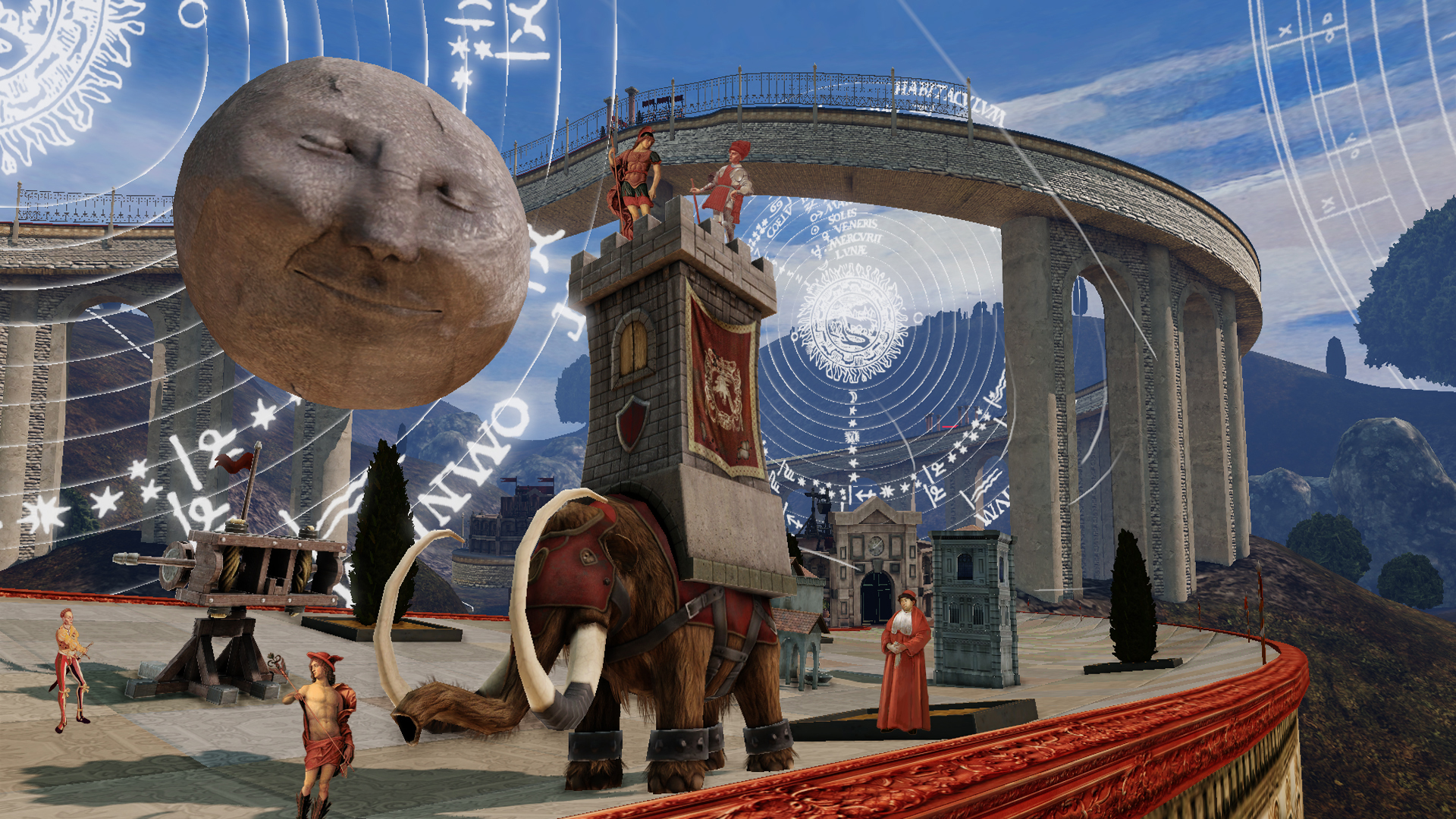 While innovation in the movie industry is currently focused on depth perception and increasingly out-there storylines, the video game industry is currently focusing on the benefits of 360-video capacity for both the user interface and user experience, allowing players to see what a particular model in a particular setting ‘should’ look like from various angles before and during the development process.

This technology might also have implications for the quickly growing portion of the industry focusing on the potential of immersive virtual reality and augmented reality games. In 2016, alone two South Korean companies have debuted their new 360 technology: Samsung with its new Gear 360 camera for photos and videos and Minkonet with its Swing360 software for video games, allowing players to control their point of view in the video game’s livestream or even replay what they’ve just watched.

Not only does 360 technology offer unprecedented opportunities for education, the steady growth of games for rehabilitation in recent years presents another high-value application. Giving patients the ability to have the ability to recover from predominantly physical conditions in an immersive environment.

In medicine in general, VR and AR are trending topics at present, with increasing numbers of operations performed live and streamed online. 360-technology additionally provides doctors with the ability to lay eyes on a patient from any angle to ensure more precise diagnoses, even from across the country or around the world.

Obviously, this technology might take a while to really catch on, and isn’t too likely to wholly supplant traditional filming techniques due to cost, convenience, and other considerations. But there’s real potential here to completely change the way many things are filmed—especially as it gets easier, cheaper, and more broadly recognized.

In this early stage of growth, there’s a ton of opportunity for creative minds to produce never-before-seen media spectacles, presentations, and more. So start thinking in three dimensions. You might make something amazing.