The Immortality of Horror Comics: A Continuous Resurrection 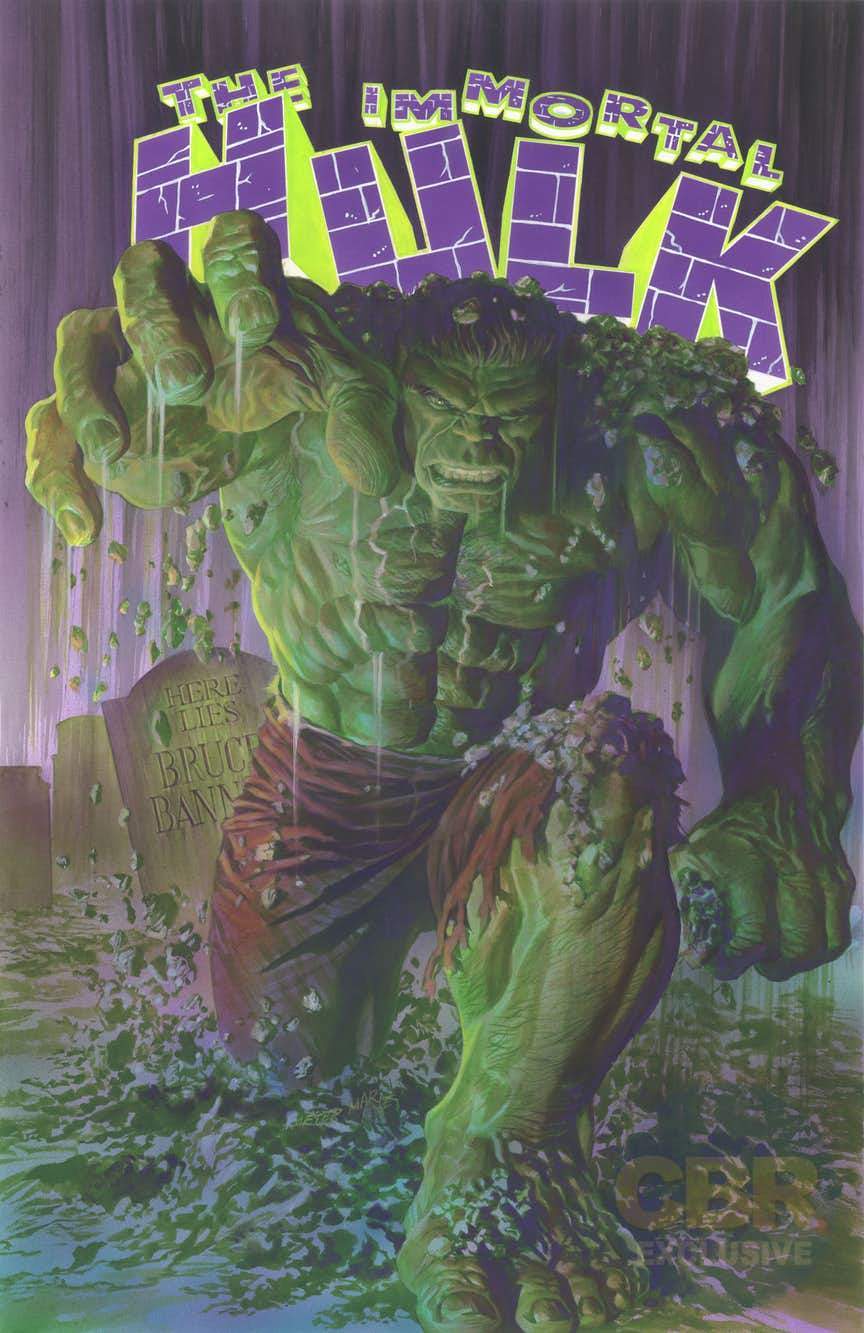 Horror is one of the most popular genres in the entire comics medium. In more recent years, it’s found as much critical success as mainstream superhero comics, if not more. But just what makes Horror Comics so popular? This is the research from the gutters.

Horror was a popular genre even in pre-WWII comics. The best horror reflects the time and place of its audience, and for this wartime period, there were many uncertainties. It’s rather fitting that most of these early horror stories originate from Crime Comics. So while superheroes provided hope and optimism to readers, horror was a constant reminder of the dangers around the corner. 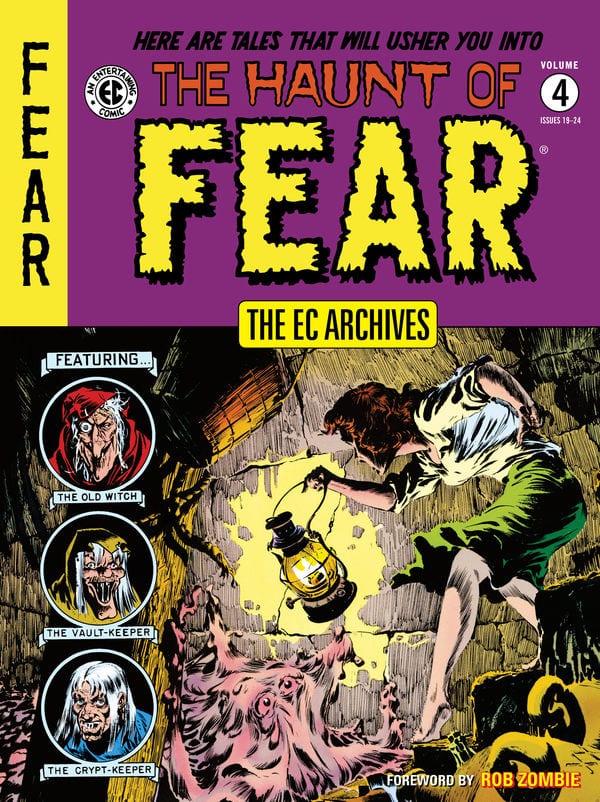 But what about the elements and tropes that people associate with the genre? Vampires, other monsters, and mad scientists? Well crime was (and still is) something people are familiar with. But these creatures represent a suspension from reality. People like debt collectors become literal blood suckers that people find otherworldly. Reason – the main weapon against fear – means very little to these monsters. These “others” are so detached from reality that the real world doesn’t seem as scary. Anthology series, like in EC Comics thrived on these monstrosities.

Ironically those same fears and reason (or lack thereof) is what both ruined and reinvigorated horror comics. Take for example the original Human Torch and Namor the Submariner. In their debuts, these characters are more monstrous and outright villainous respectively. And by the time WWII is over and horror overtakes superheroes in popularity, they revert back to these states. At least until Seduction of the Innocent came in, itself more of a horror, and the Comics Code Authority was established to try and censor the medium.

Unfortunately for those censors, comic creators were able to work about the Comics Code restrictions by recycling ideas. The concept of the Incredible Hulk is a combination of “Mr. Hyde” and “Frankenstein’s Monster”. By adapting those concepts into something unrecognizable, the Comics Code can’t hold the Hulk down. In fact, later publications featuring the Not-So-Jolly Green Giant make full use of recycling some of its own concepts. For example, the Hulk’s original gray skin color was reused for new characterizations such as the “Joe Fixit” persona. All of these concepts help make a fascinating character that is loved today, even if some parts become less horrific and more comedic.

On that note, Horror (much like comedy) is more of a mood than a genre. Unlike comedy though, horror encompasses several parts of life that scare people. Are you sick or going through puberty? You’ve got body horror. Questioning your place in life? You’ve got existential horror. “Psychology Today” actually has an article explaining why people love horror movies using three primary factors: tension, relativity, and (paradoxically) unrealism.

Comic books are very much a place where horror can thrive with those factors. If you want an example of horror comics that blend themes, refer to Alan Moore’s Swamp Thing. The quintessential Anatomy Lesson issue makes body horror not just scary — it’s a full on identity crisis. Imagine finding out from a doctor that your DNA doesn’t match your family’s. This would mean finding out that your body held a secret that would question your place in that family. Horror isn’t simply a limit to just one subcategory; it transitions from one point to the next.

Even established stories can have a horrific side. MFR writer Manuel Gomez actually puts it best in his list of modern horror comics. Afterlife with Archie features Jughead at his best and worst. Jughead has always been a nonconformist and a glutton; his status as the zombie leader are these parts of his character at their most terrifying. This change becomes so powerful it affects the entire town of Riverdale; beneath this ordinary exterior lie deadly secrets.

Because of this turn, the series gets the highest of reviews. The series becomes so notable, the “Archie Horror” imprint forms around it. The imprint even features an alternate monstrous Jughead as a werewolf; it makes as much sense as a zombie.

All of these are very good points, but as previously stated, the best horror reflects time and place. Monsters, mobsters, and rehashes of older products are good and all, but with passing times must come new ideas that relate to audiences.

I believe James Tynion IV puts it best in his work at BOOM! Studios. The Apocalyptic Trilogy graphic novels capture modern woes, with themes like free will vs nature and idealogical differences, each of which are subjects that people find familiar in their everyday lives. That’s not to say it doesn’t take influences from other sources like H.P. Lovecraft. Other times, modern horror storytelling comes into play, as is the case with the recent Something Is Killing the Children, a tribute to creepypasta storytelling.

Horror Comics For All

With all of that in mind, people like horror comics because they can have the experience of fear without any threat to them. Real things can scar people for life, but horror allows for audiences to suspend their fears. Using comics, movies, or TV as a bank allows audiences to store their fears away. They’re in the safety of their seats but are able to feel the pure terror in these fictional worlds.

Since they’re reading comic books, that feeling intensifies. With each panel, tension builds up, and all it takes is a turning the page to release the anticipation. Unlike animation (even with a pause button) the reader is in control. But the reader’s instincts are practically at the story’s mercy, because not knowing a story’s end is worse than just stopping abruptly. It’s like learning something new about someone that feels uneasy. The investment however is just too strong to let go of. Just look at Jonathan Hickman’s X-Men titles; the mutants feel as otherworldly as movie monsters.

But if you’re a horror fan, why do you love the genre? Feel free to express your thoughts in the comments.