HBO has apparently reached out to director Zack Snyder about the potential of a Watchmen TV adaptation, which had its theatrical release in 2009.

If there is any network that is capable of recreating Watchmen and allowing its content to be unaltered, its HBO.

Outside of each installment of the story, chapters contain a back story that reads much more like a novel than a comic book. These aspects build grandiosity, and would allot potential series writers a more expansive story to navigate. Without having to worry about a two-hour time constraint or overwhelming an audience, this may be the optimal way for Watchmen to be brought to live action.

Fans of the graphic novel were certainly let down by the conclusion to the film, and many will be hoping that the story has a more appropriate finale when appearing on HBO.

What are your thoughts on HBO adapting Watchmen into a TV series? Let us know if you will watch the Watchmen in the comments below! 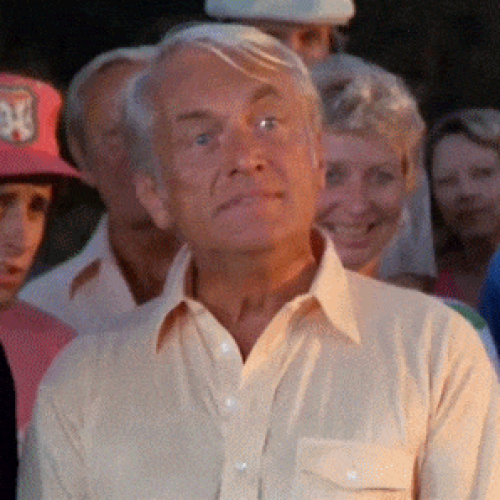