The Dark and Bloody #1 Review: The Darkness is Coming

Horror, a touch of the supernatural, beautiful art and a gorgeous cover by Tyler Crook. Is it surprising that the newest release from Vertigo Comics, The Dark and Bloody #1, is quickly becoming one of the most popular picks of the week?

“The Dark and Bloody is classic horror, soaked in mystery, moonshine, and death. Shawn Aldridge and Scott Godlewski have a real gem on their hands here, a book that gives us a clear and honest picture of setting that is usually not much more than the butt of lame jokes.” – Nerdist

Shawn Aldridge and Scott Godlewski tell the story of Iris, an ex-soldier trying to make a life in the hollers of Black Lick Hollow, Kentucky. He has a growing family, a loving wife and a curious young son who satiates his curiosities in the woods behind the family home. But there is more to the hollers than front porch moonshine and shadows drifting through the woods. A strange darkness has arrived in Black Lick Hollow and Iris and his family seem to be its target.

If you have never read Copperhead (Image Comics) from Jay Faerber and Scott Godlewski, you are greatly missing out on a fantastic, and New York Times Bestselling, space-western. Godlewski has a knack for the southern/western imagery and he portrays that yet again with Dark and Bloody #1. Angular faces, simple yet well defined body features, soft emotions that help give each individual character their own personality living within beautiful yet simple backdrops that drag your eyes from one amazing panel to the next. Along with colors by Patricia Mulvihill (100 Bullets), the story drifts at a steady pace but has just enough of a dark undertone to keep you hanging on the edge of your seat. The oranges, reds and browns perfectly define the mood of the Deep South while the long shadows manifest from an evil that seems to seep form the edges of the page.

Shawn Aldridge (Welcome Back) has built a story worth jumping into. Love, family and a hint of the unbelievable swirled into a narrative of brutal reality: a perfect cocktail that defines what will be a deeply addictive horror story. He touches lightly on the truths behind PTSD, but not only from the point of a soldier, but also from that of a child. Though only a few pages are devoted to the early part of Iris’s life, you grow attached to him instantly and, when he falls into the deep depressions of his mind, you are connected just enough to understand all of his difficulties and frustrations.

If there was any true ‘fault’ in the story it would the use of a cliché or two. A family trying to make it through life in the southern backwoods, then something dark and creepy appears. A few random, unexplained deaths occur and the main character was the last one to see them alive. A rather obvious chain of events. But the story is well written and obvious turning points are adjusted for the modern day with statements on current ongoing issues and character development. Plus it stays out of the more typical Southern werewolf or vampire (at least so far) mythos too often seen along the comics racks.

In 2015 it was announced that Vertigo Comics, the mature imprint of DC Comics, announced 12 new titles for release beginning in the fall. A few have made waves, such as Gail Simone and Jon Davis-Hunt’s psychological thriller, Clean Room #1, but most have fallen short of finding a sturdy audience. But The Dark and Bloody has clearly set itself apart and is absolutely worth the pick-up.

Make sure to stop into your local comics retailer and grab a copy of Dark and Bloody #1. 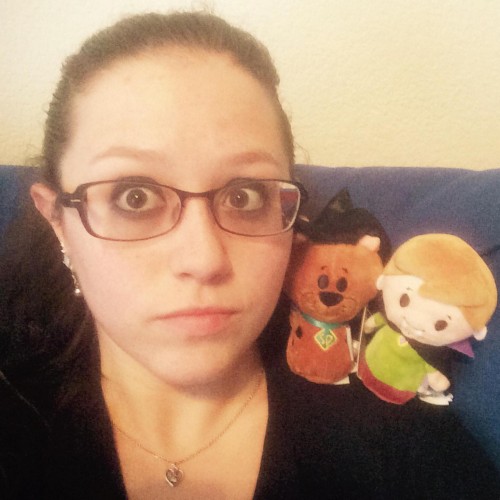