Check Out These Hallucinogenic ‘Legion’ Posters

The officialy Legion Twitter account has released three new posters for the upcoming television show. Check all three out below. 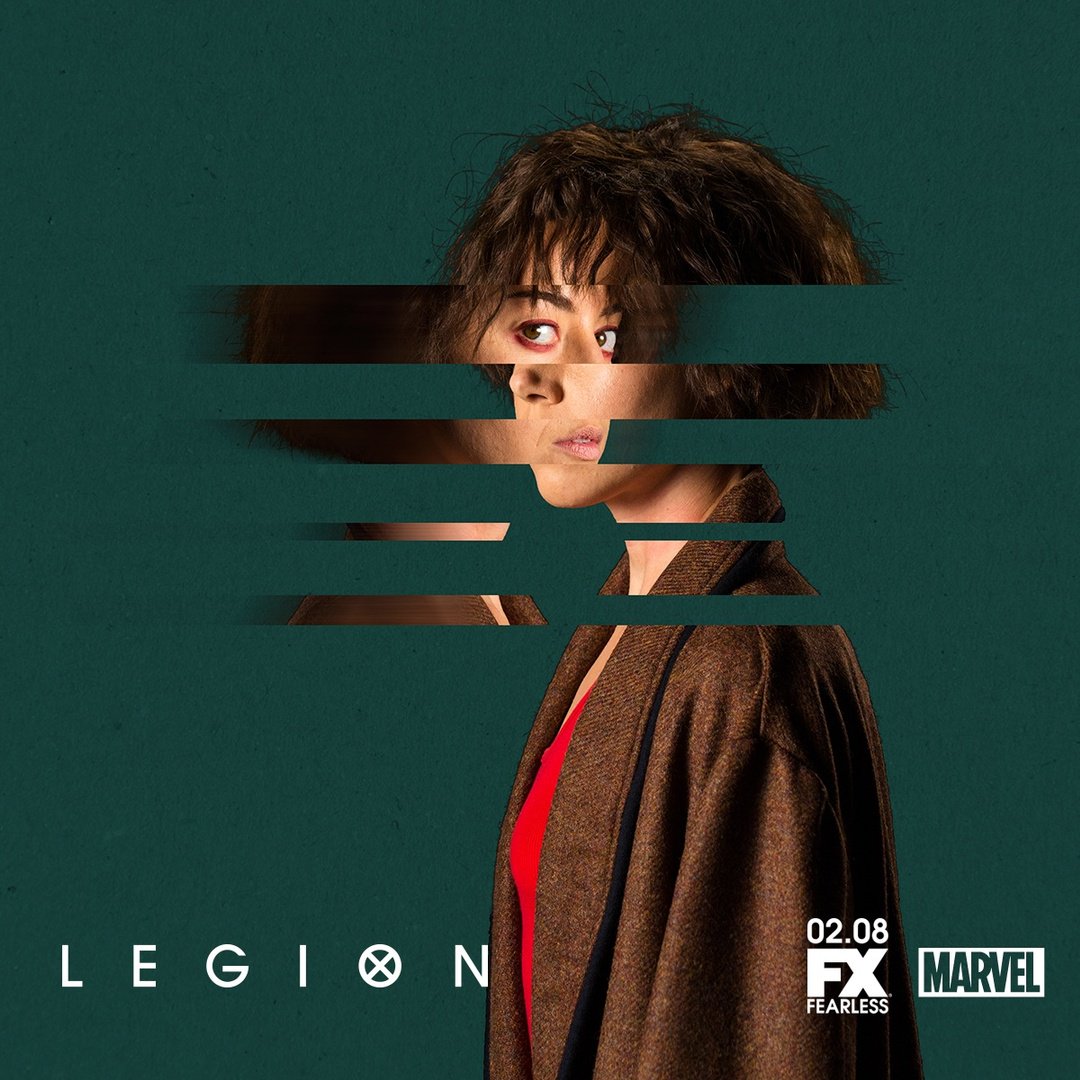 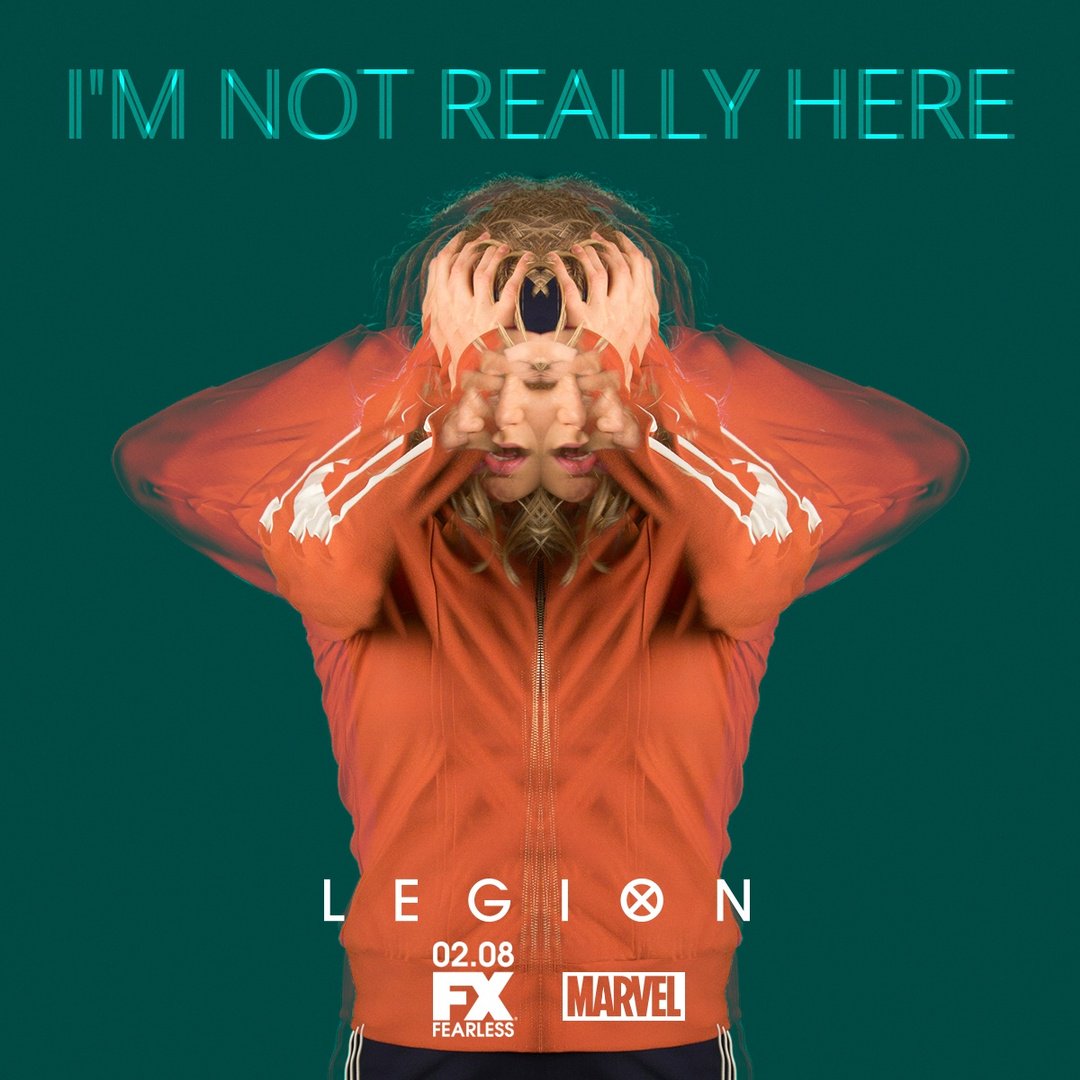 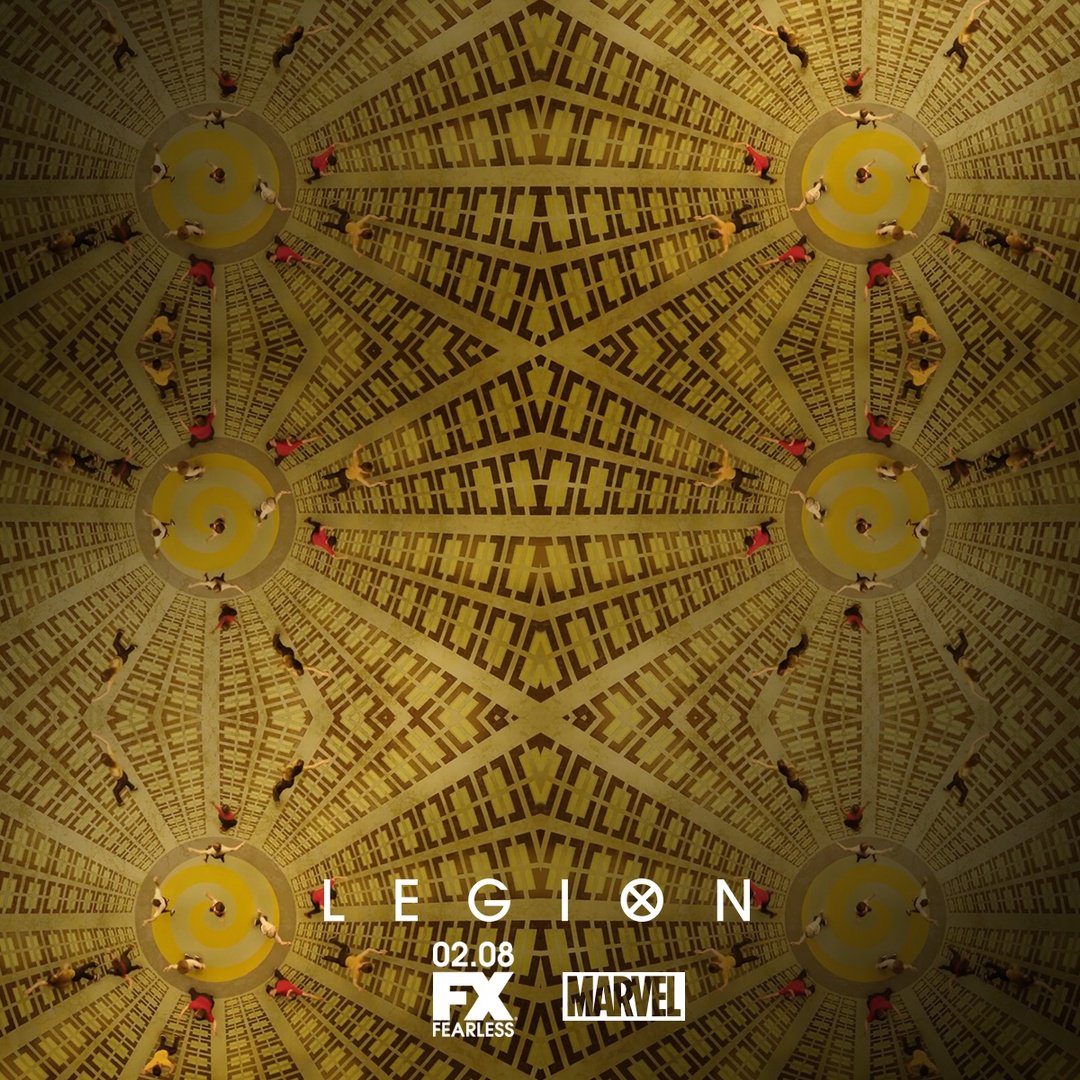 These images really highlight the trippy, Doctor Strange-esque tone this show will likely have.

“Legion follows David Haller, a troubled young man who may be more than human. Diagnosed as schizophrenic, David has been in and out of psychiatric hospitals for years. But after a strange encounter with a fellow patient, he’s confronted with the possibility that the voices he hears and visions might be real.”

Are you looking forward to the show? Let us know in the comments!