BOOM! Studios Announces Gillen and Mora’s ONCE AND FUTURE

Modernizing Arthurian legend, Once and Future, announced by BOOM! Studios, from creators Kieron Gillen and Dan Mora, will bring to life both supernatural and mythological creatures.

The six-issue miniseries will follow a former monster hunter, recently unretired, alongside her grandson, who is a museum curator, as they set out to take down a resurrected villain, pulled straight from Arthurian mythology.

“I’ve been chewing over how the classic explorer adventure serial could operate in the 21st century for a while,” Gillen said. “Transplanting the genre to space was one conclusion. Once and Future is another, taking a genre whose core has barely changed since the 19th century, and updating it for the now.” 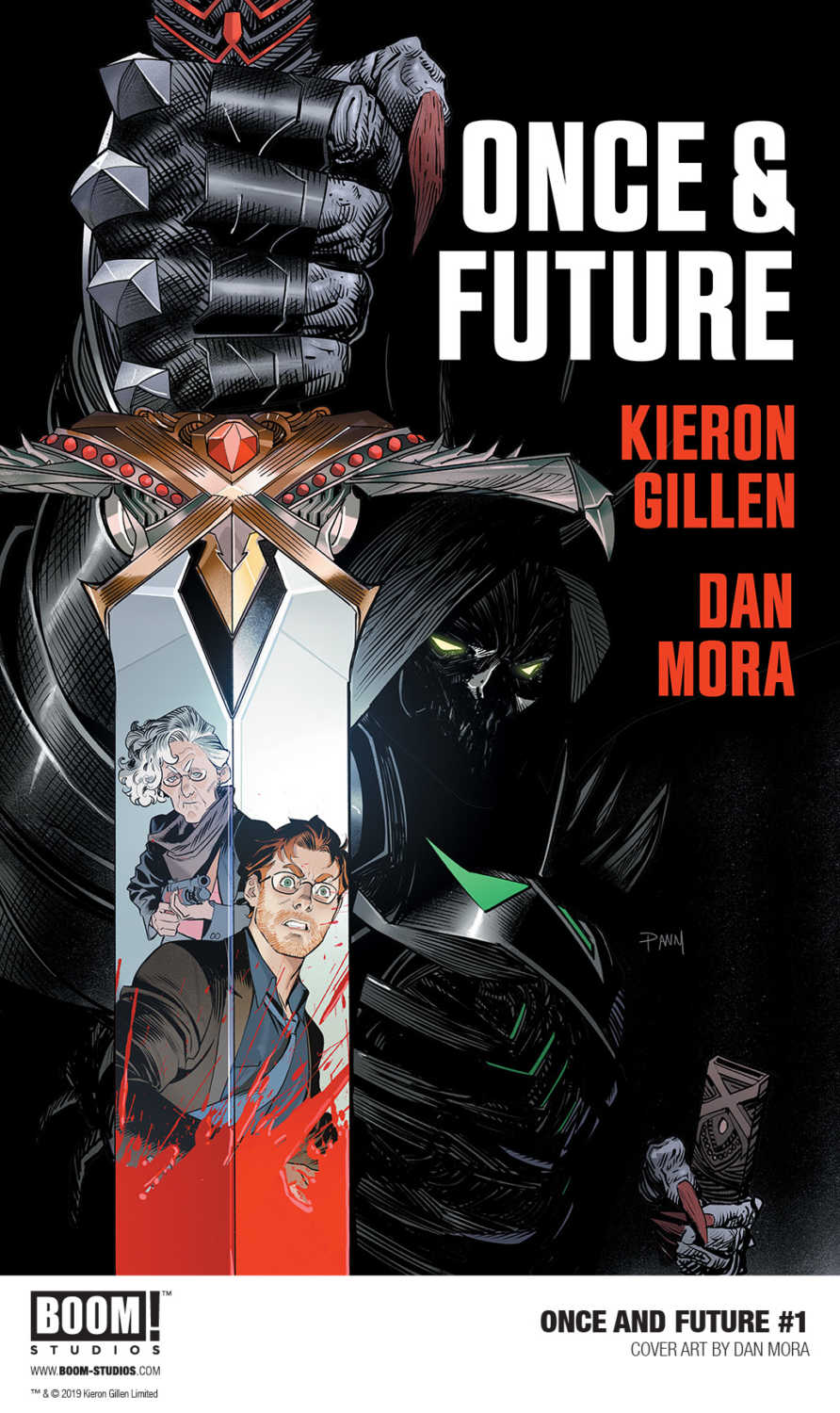 The first issue is slated for an August, 2019, release. Click HERE for more information on the upcoming series from the official release from the publisher and be sure to check out the PREVIEWSworld piece on the book, HERE.

What do you think, should more legendary literature be getting the comic book treatment? What famous pieces would you like to see adapted? Let us know in the comments section below.