SummerSlam Has Showcased Some Of The Best Moments In WWE History Throughout The Years!

As most WWE fans know, the history of the company is divided by eras. First there is the successful Rock ’n’ Wrestling Era in the 80’s. After that is the cartoony New Generation Era. This early 90’s era nearly killed the company and they were in desperate need of a change. This ushered in the memorable Attitude Era! Bringing the WWE to mainstream audiences, this was their biggest moment. But all good things come to an end and we bring in new guys with aggression; Ruthless Aggression as Vince McMahon dubbed this era. After those young faces started to become tired stars, WWE decided to become a bit more family-friendly again and that brings us to the polarizing PG Era in 2008. Lastly, we have the Reality Era, which is now finishing up as we enter WWE’s New Era.

Debuting in 1988, a constant throughout all these WWE years has been the August classic SummerSlam. Each summer, the company produces their second biggest show behind Wrestlemania. After Mania, we start building towards SummerSlam and this is mid-point for the WWE year.

This edition is a little different with the undercard filled with new titles and fresh faces but the main event is still the familiar names. Today, we will look back at the best SummerSlam main events through these previous WWE eras before we get to Brock Lesnar vs Randy Orton on August 21st. 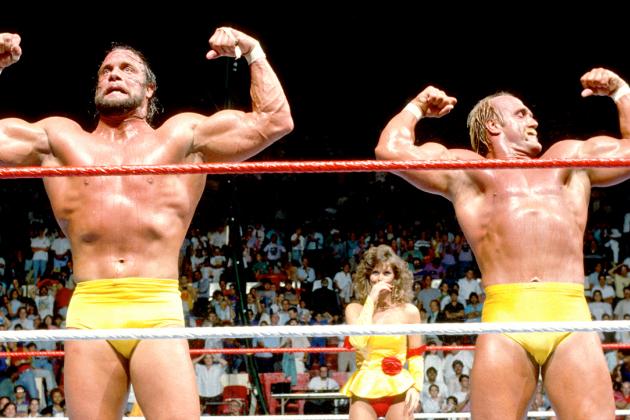 Nothing sums up the 80’s better than Macho Man and Hulk Hogan. The first main event in SummerSlam history makes the list because this marks the first time the two men wrestled as a tag team. Also, this showed that this event was the real deal.

This early 90’s classic is probably one of the best wrestling matches ever. Taking place in the home country of British Bulldog, this is what people in wrestling call a “big fight feel”. It’s a shame the rest of the New Generation couldn’t be like this. 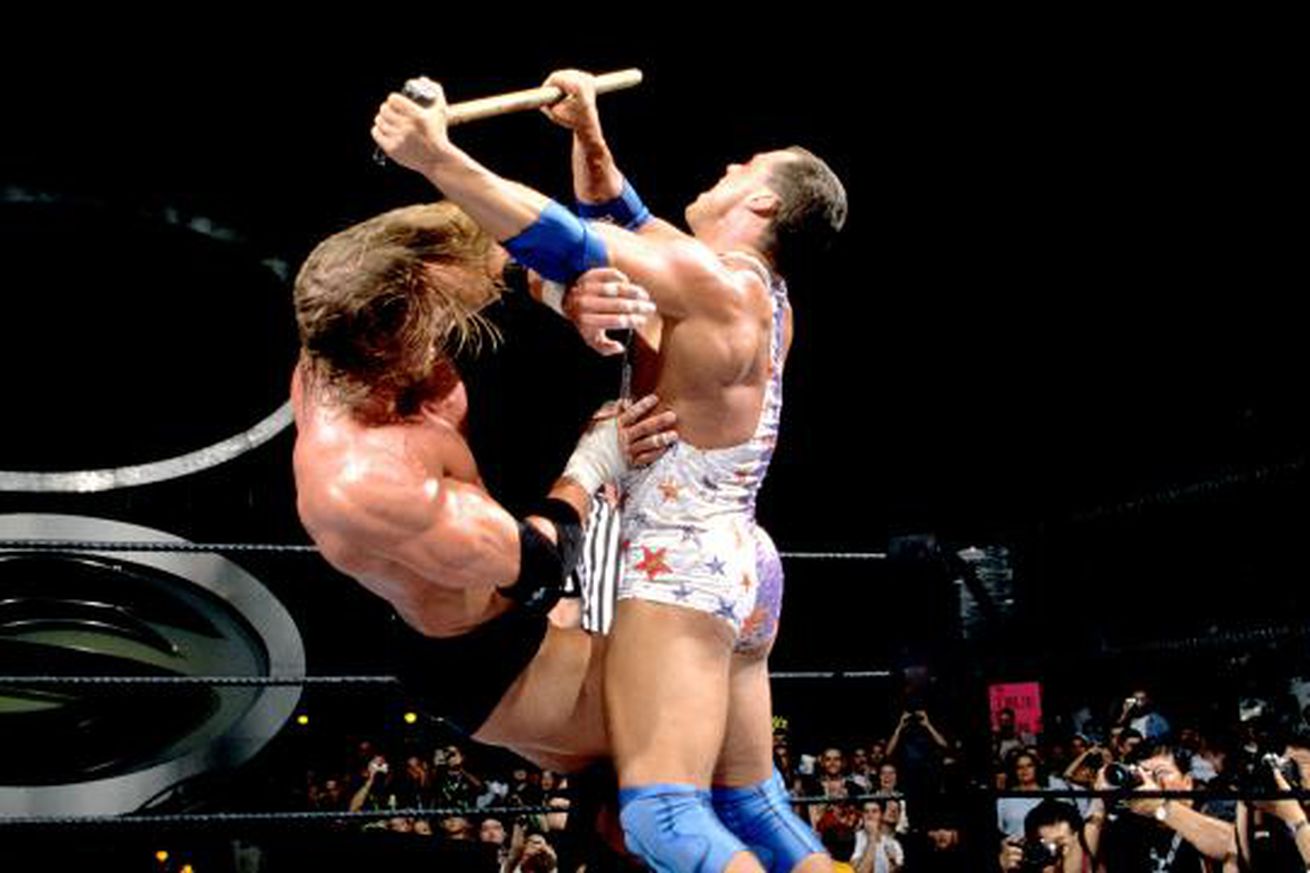 Who else encapsulates the Attitude Era more so than The Rock, HHH, and Kurt Angle! This era isn’t known for the best wrestling so seeing these talented men in the ring at the same time is a blessing for millennium wrestling. 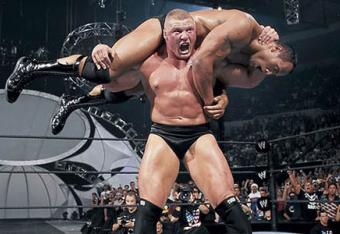 A true passing of the torch moment. The Rock was the face of the previous era and Brock Lesnar was about to become a megastar. Rock was on his way out to Hollywood so he decided that it was time to give the title to a new star. 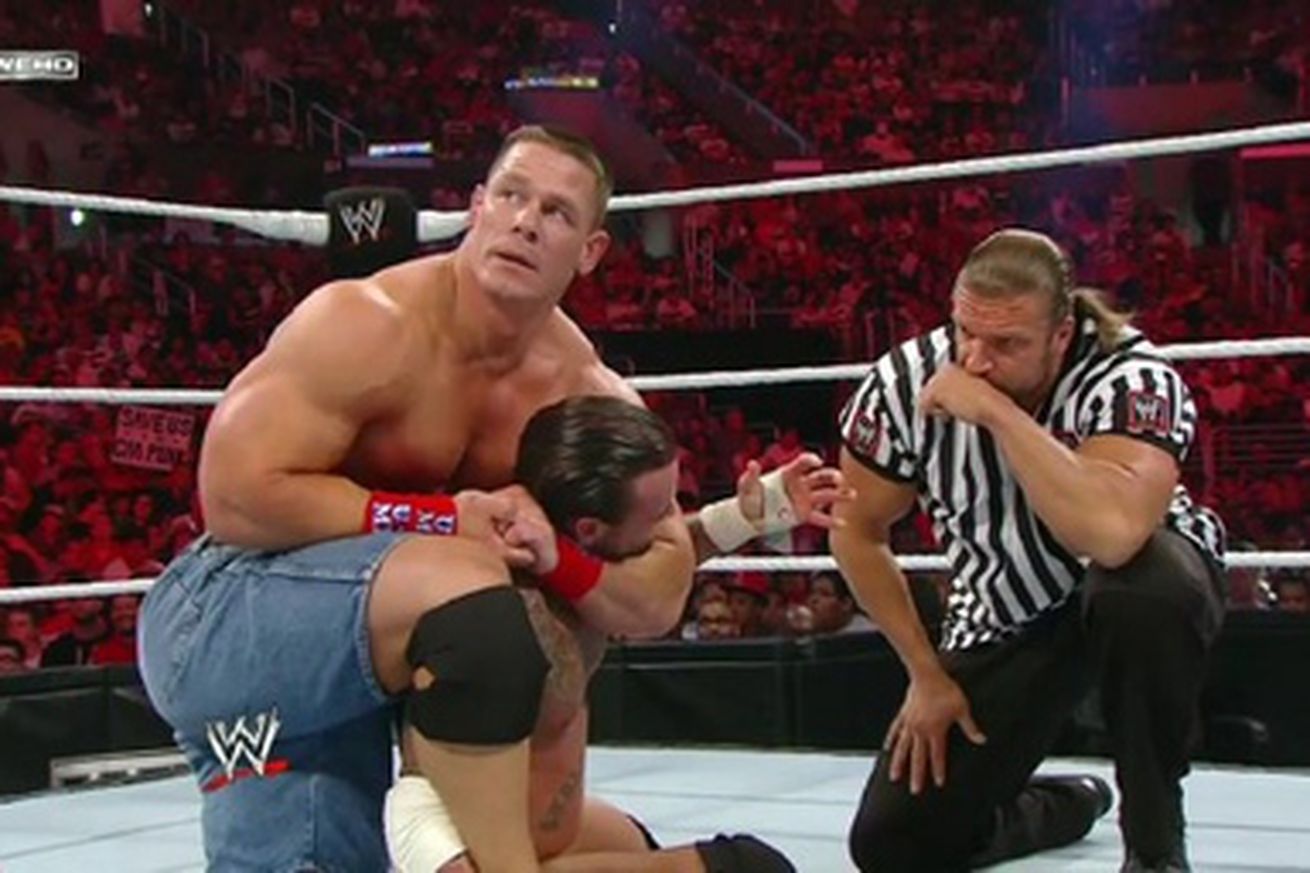 CM Punk & John Cena are truly the faces of this era in wrestling. This match had to follow their 5-Star classic but it did a great job. Sadly, it’s tainted by a convoluted finish that permanently damaged the Summer of Punk. 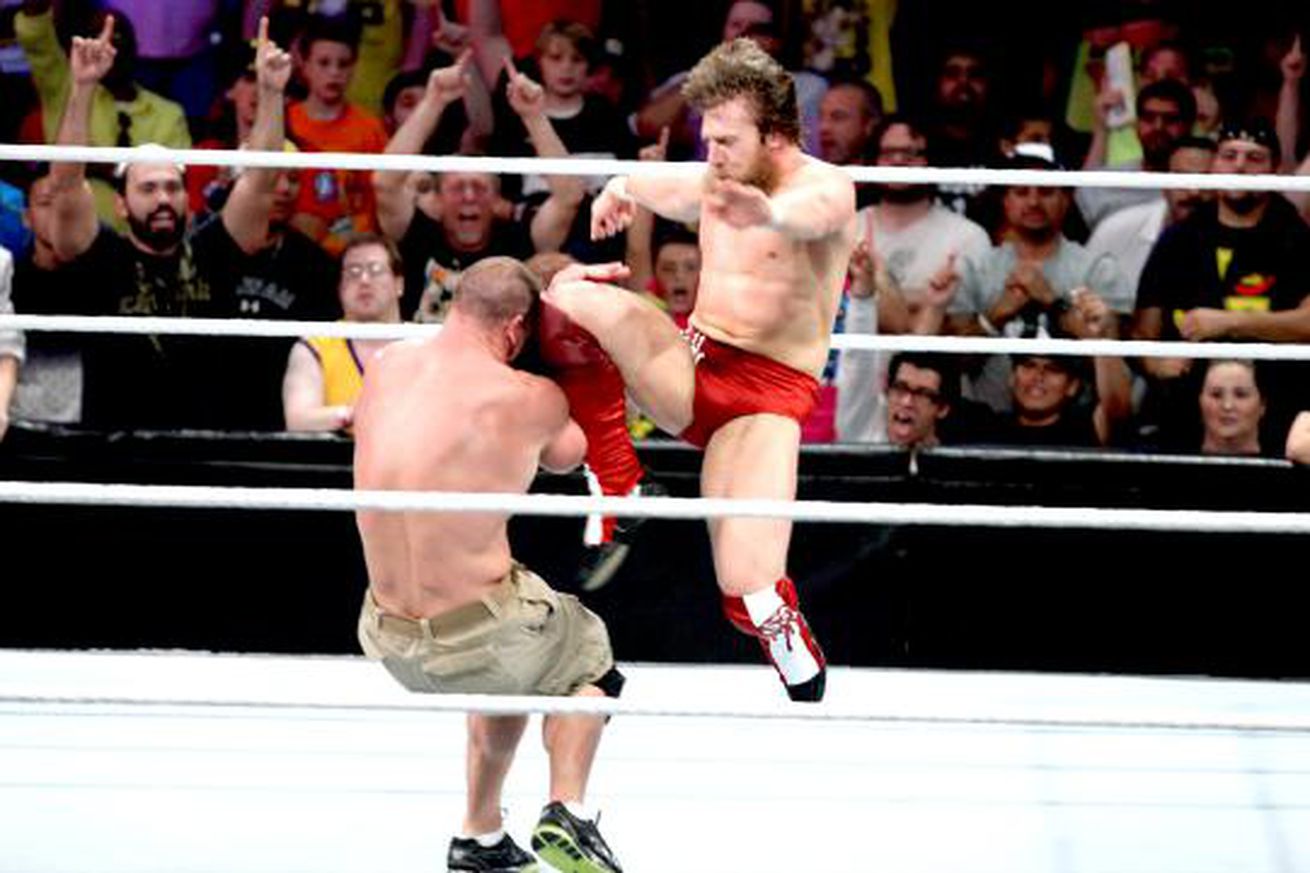 Another HHH special guest referee match but that doesn’t hurt the quality. Daniel Bryan was becoming the hottest thing in WWE and this match was making fans foam at the mouth. Ignore another horrible finish as the match itself is wonderful.

What is your favorite SummerSlam main event?

Don’t forget to let me know in the comments below!