Brian Michael Bendis has confirmed a second set of titles for his Wonder Comics line, including Naomi Volume 2 and a new Amethyst series. The writer broke the news during his Reddit AMA.

“Issue six wraps the first Naomi run. We’re going to do it Hellboy style because Jamal [Campbell] needs to take a break! David [Walker] and I will be building the next part, but by issue four of this series you will see EXACTLY how different. Naomi 2 joins Amethyst as a previously announced Wonder Comics Season 2 book!”

His reference to “Hellboy style” is an indicator that Naomi will be a series of miniseries rather than a traditional ongoing. We also got a look at the cover for issue #6, which ends the first volume in June: 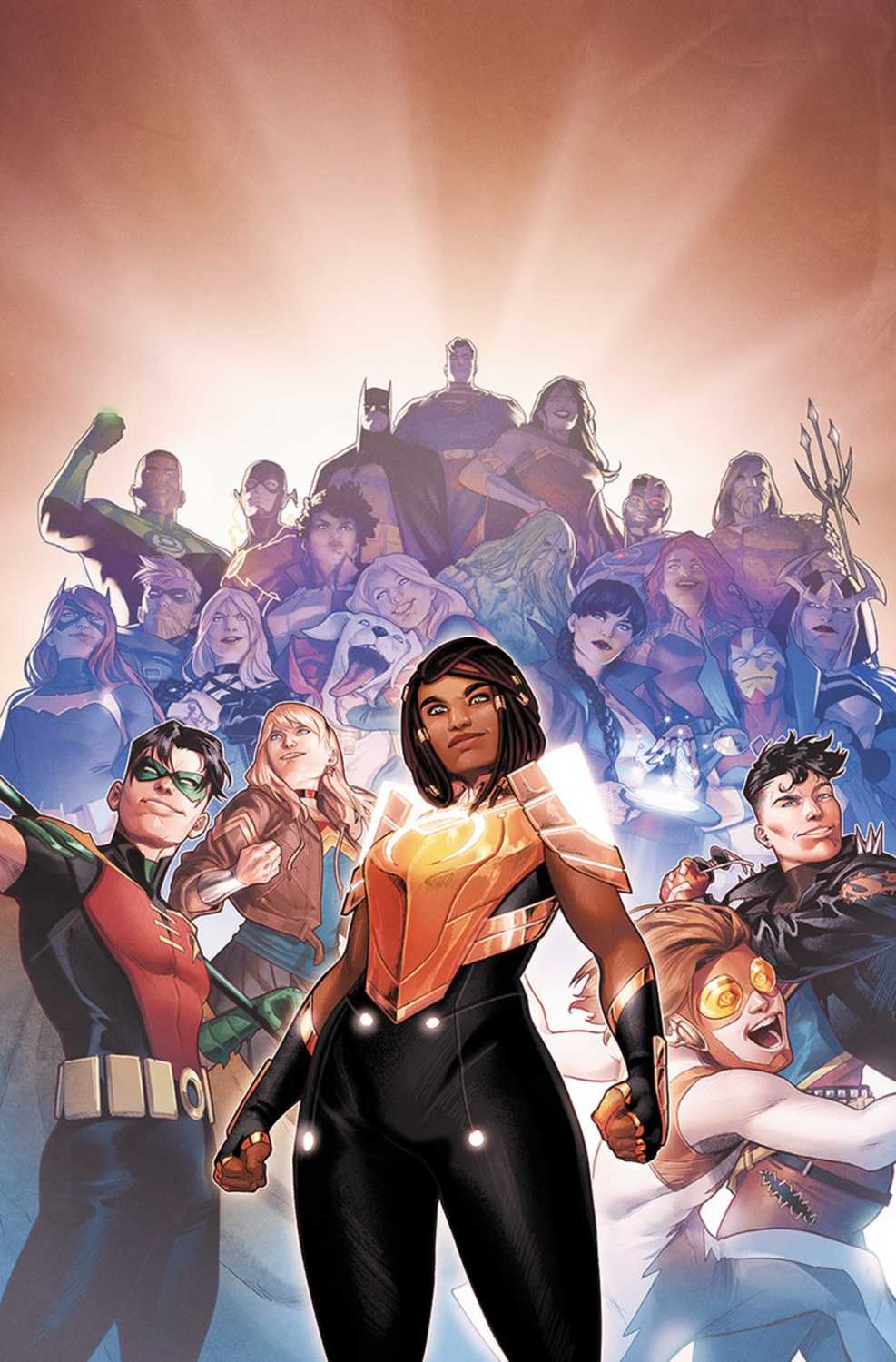 The news about Amethyst joining the Wonder Comics line is further confirmation of what Bendis mentioned on Twitter in January, though we still don’t know the “major creator” to whom he referred. 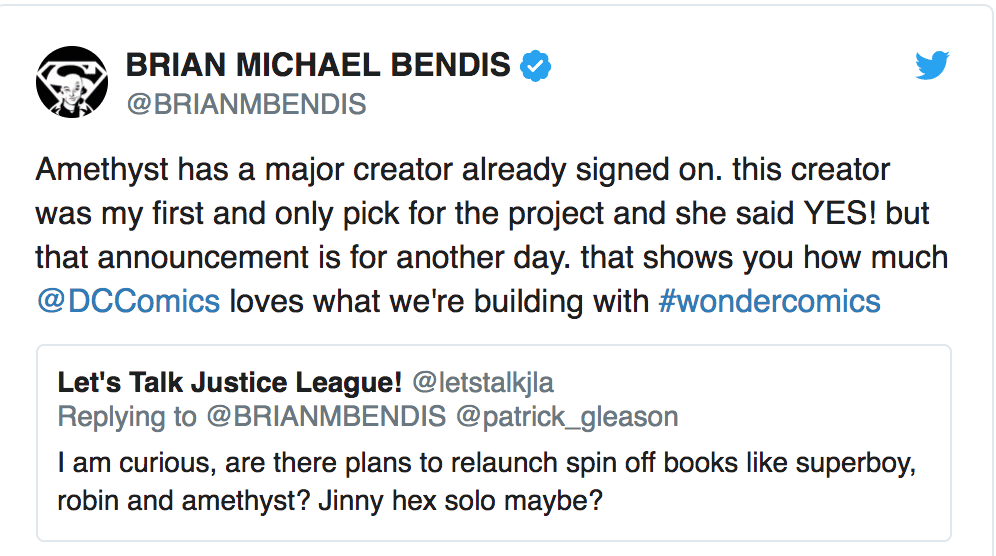 Longtime readers might remember back to when the “Princess of Gemworld” first showed up in the DC Universe in the 1980s: 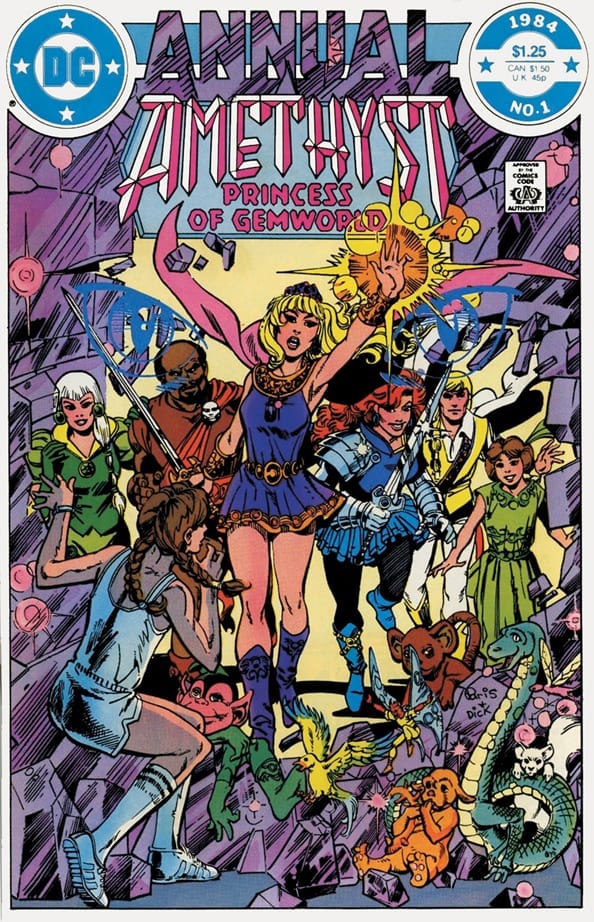 The sole title from Wonder Comics’ first wave still to debut is Dial H For Hero, which arrives March 27.

Have you been enjoying Wonder Comics so far? Are you looking forward to more? Comment below!