Background Gags You May Have Missed From BoJack Season 4

BoJack Horseman is known for many things: satirizing Hollywoo(d), featuring some of the best voice talents in the industry, and depicting mental illness in a very real way despite being set in a very unreal world.  Today, though, I’m going to focus on one of the areas that may get lost: background gags.  BoJack has had great background jokes since its inception, and season four continues the tradition.

This sign in the hospital waiting room is a prime example of the show’s wonderful selection of animal puns.

Is Mr. T a Restauranteur?

The fake restaurant is a cartoon tradition perfected by The Simpsons and the background geniuses at BoJack have made some classics over the years, including this L.A. hotspot.

If Glockerspaniel and The Good, the Bad, and the Bugly aren’t what you’re looking for, the discs on the shelf are for The Shooting Man, Baby Assassins 2, and the controversial Cool Kid with a Gun.

After everyone’s favorite asexual entrepreneur  mistakenly enters a Sharc Jacobs fashion show, his yellow hat and red zip-up hoodie become a fashion sensation.  The animators slyly show more and more background characters wearing the gear, until finally everyone is in on the trend.

A Banner Year for Banners

Somewhere in Hollywoo is a print shop with very literal telephone customer service representatives and while that may get frustrating for the people ordering the banners, we the viewers get to reap the benefits.

You Know What DNA is, Dammit!

You want wordplay?  We’ve got wordplay.  “Double Helix for the Price of One” is a great deal.  Not sure what a double helix is?  Let the great Tim Meadows educate you at the 5:20 mark of this video

As Hollyhock finds out, BoJack is a very petty person.  So petty that he keeps a box of other people’s bad reviews, including this gem.

From The Simpsons to Preacher, everyone loves a great sign gag.  This safety tip on the sign outside of Beatrice’s retirement home is sound advice.

Give Woodchuck a Hand

Life isn’t easy for a politician like Woodchuck Coodchuck-Berkowitz, especially when his hands get crushed and he has to deal with a number of replacements, including these lobster claws. If you weren’t quick with the pause button, you might have missed this story of a ruined birthday party.

Ready for the best gag of the season?

The Best Gag of the Season

Everyone remembers this handy diagram of Girl Parts from Sex Ed class, right?  The Mighty Uterus, The Supreme Ovum, and, of course, the Inimitable Side Butt. 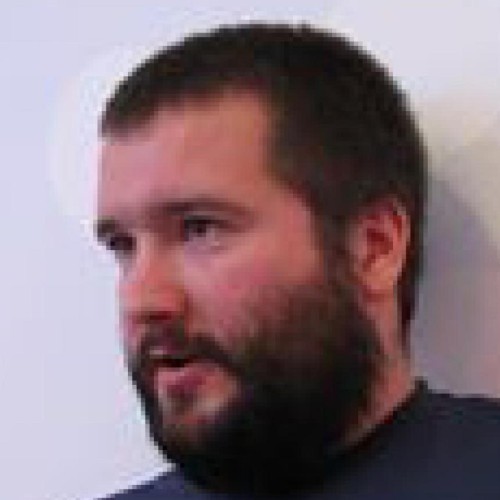