Did you get your copy?

Dark Red #4 is out June 26th, but thanks to AfterShock Comics, Monkeys Fighting Robots has an exclusive 7-page preview to share with you.

The series is by Tim Seeley and Corin Howell, with colors by Mark Englert, letters by Marshall Dillon, and a cover by Aaron Campbell.

Chip is faced with two options…run like hell from a town he’s lost to Nazi vampires, or team up with a pair of barely sober hicks who hate him in order to rescue the woman he loves. Tough choice.

Tim Seeley (BRLLIANT TRASH, Hack/Slash, Grayson) and Corin Howell (Ghostbusters, Bat-Mite) bring you a contemporary and horrifying tale of vampirism in the heart of America—one that’ll make you jump right out of your boots.

The series uses vampires as a way to talk about the isolation of Middle America and the political divide our nation is facing. You can read Monkeys Fighting Robots’ review of the first issue by clicking here. 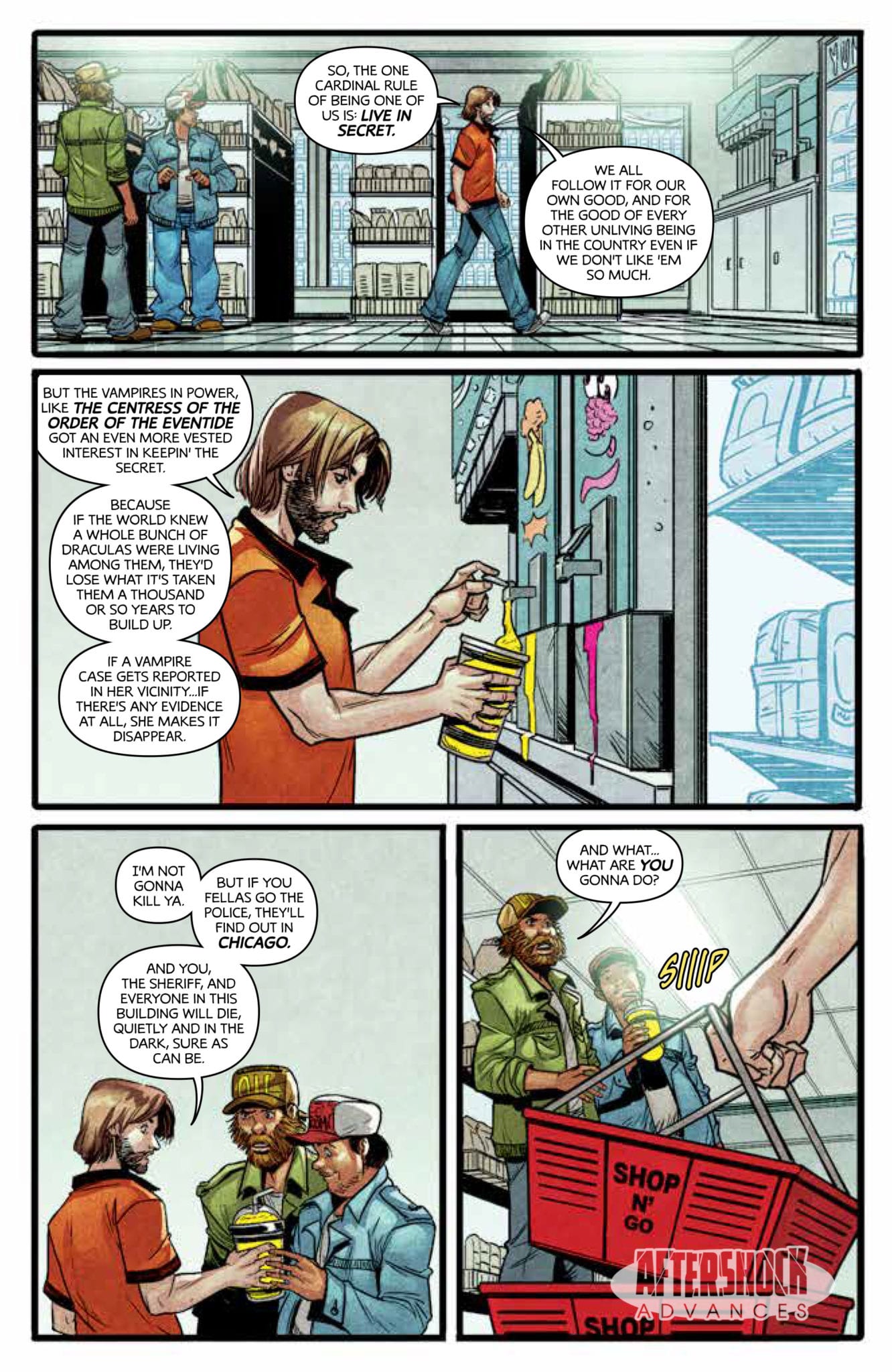 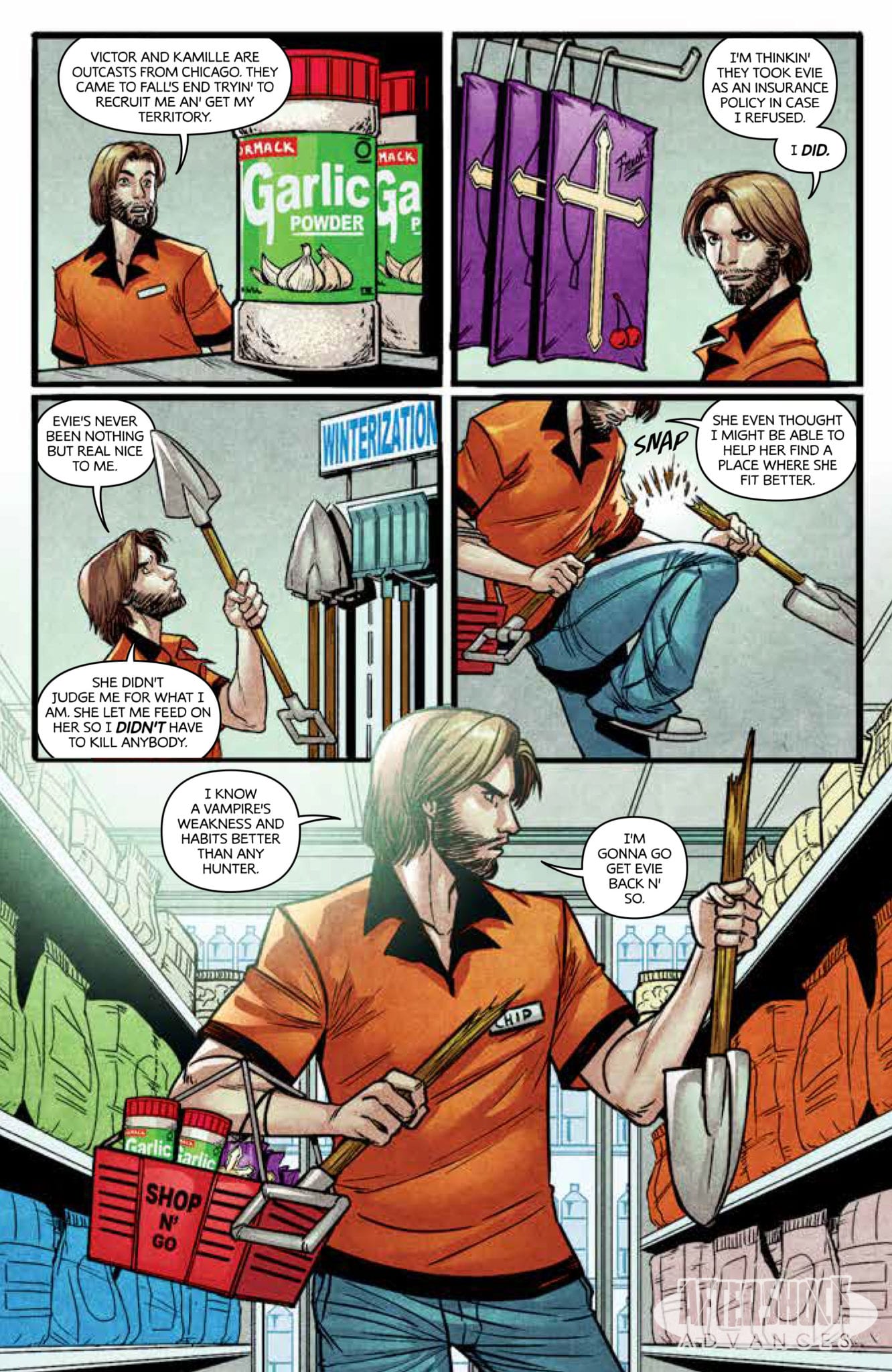 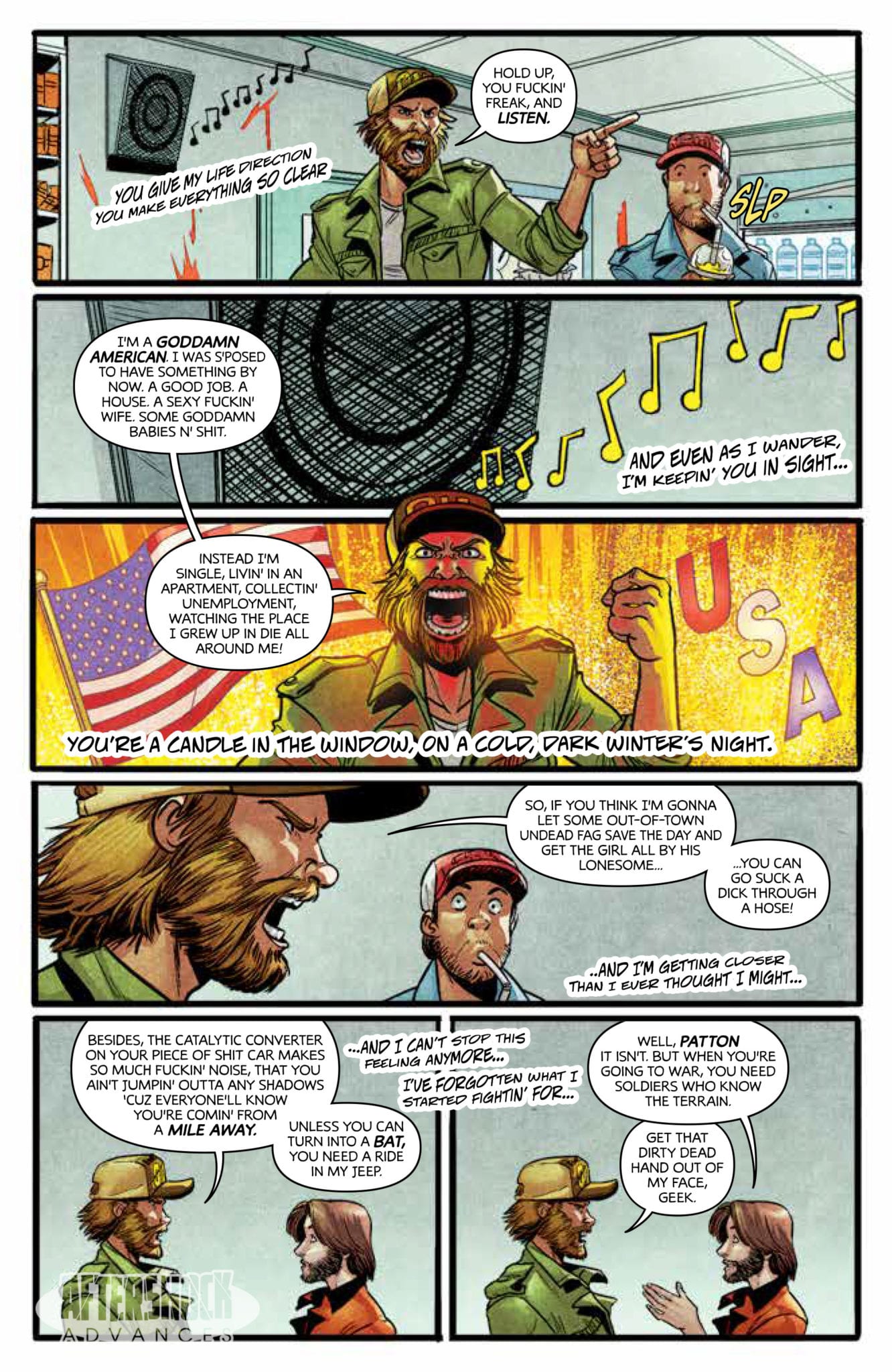 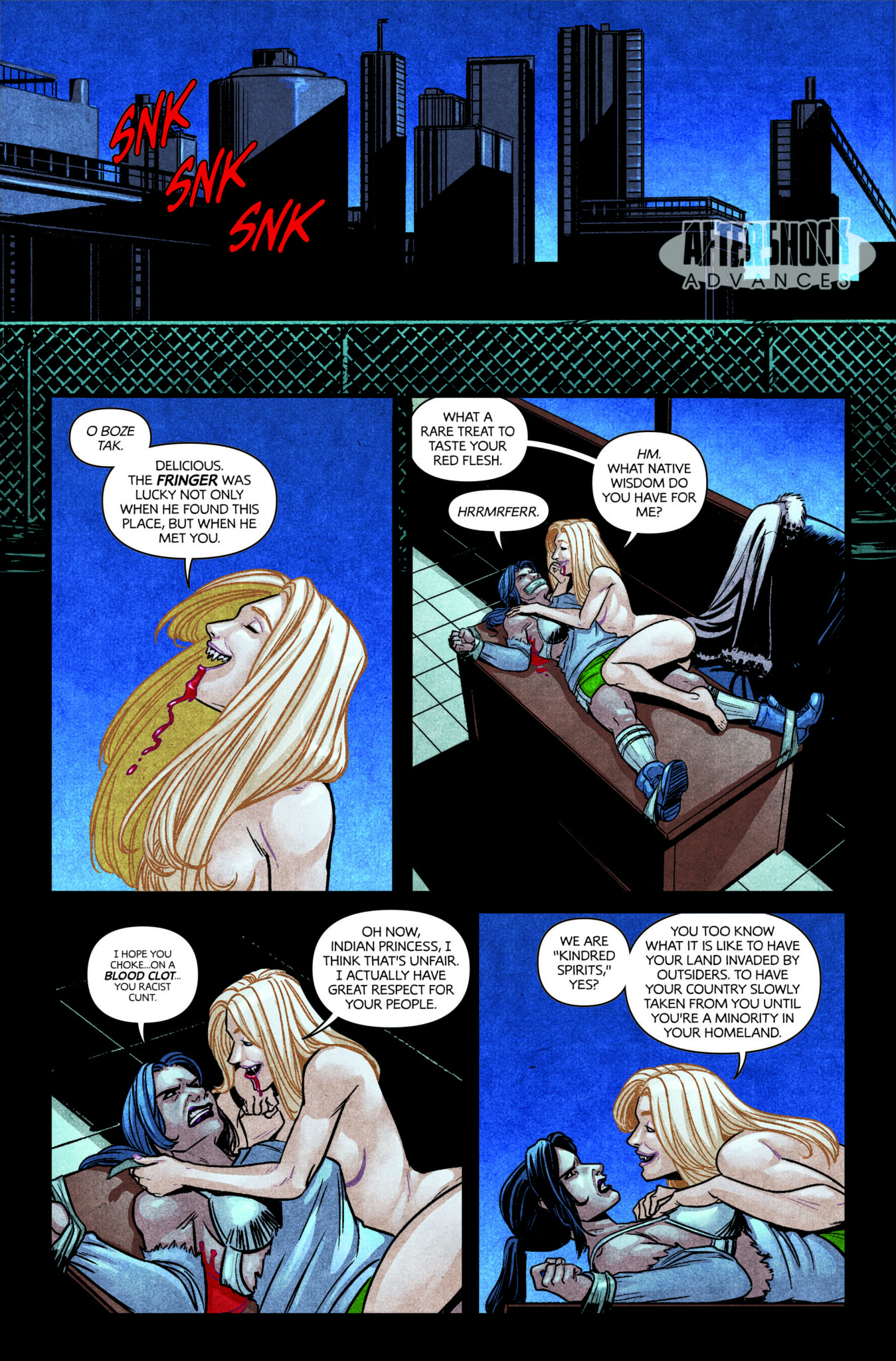 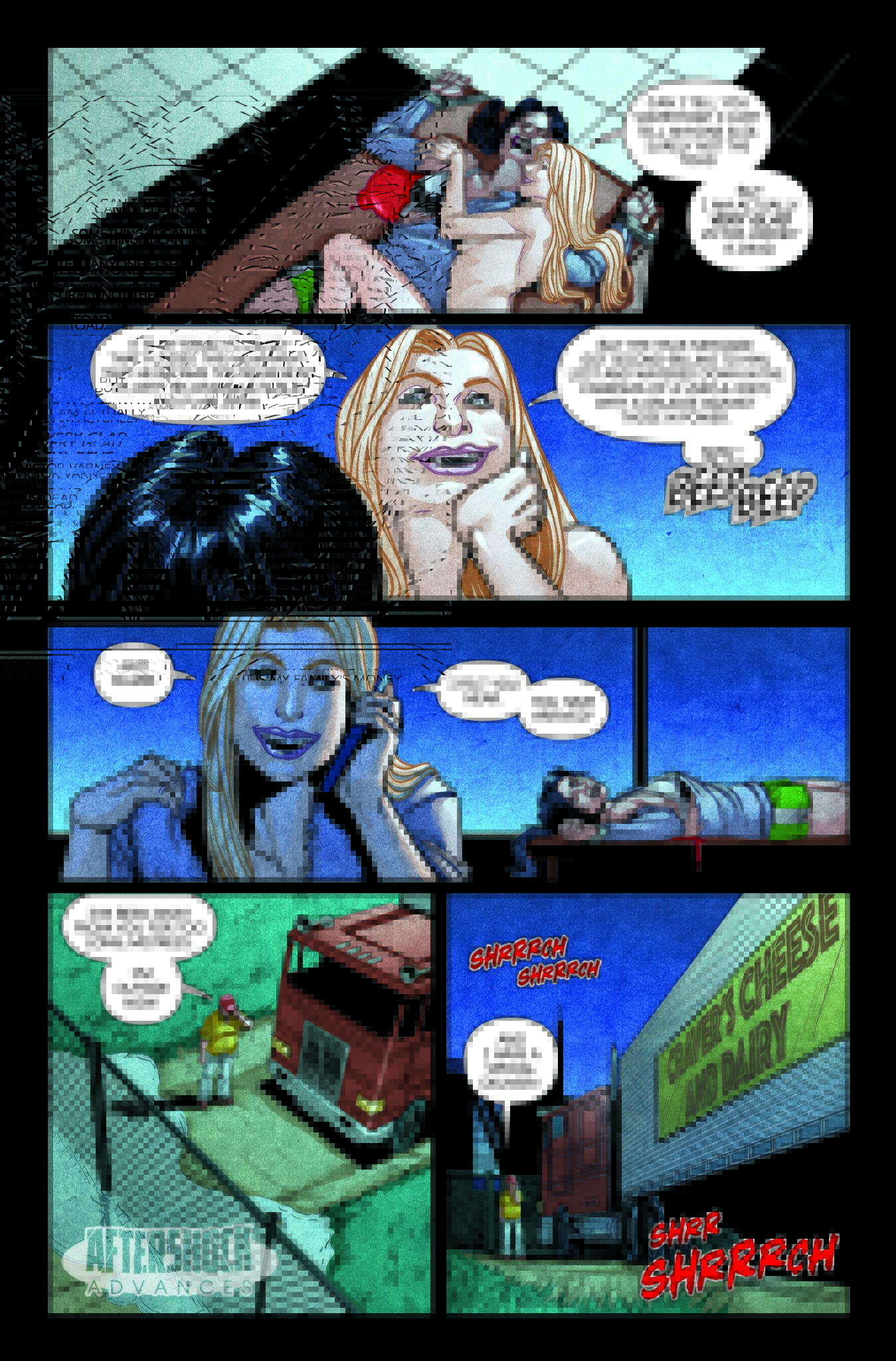 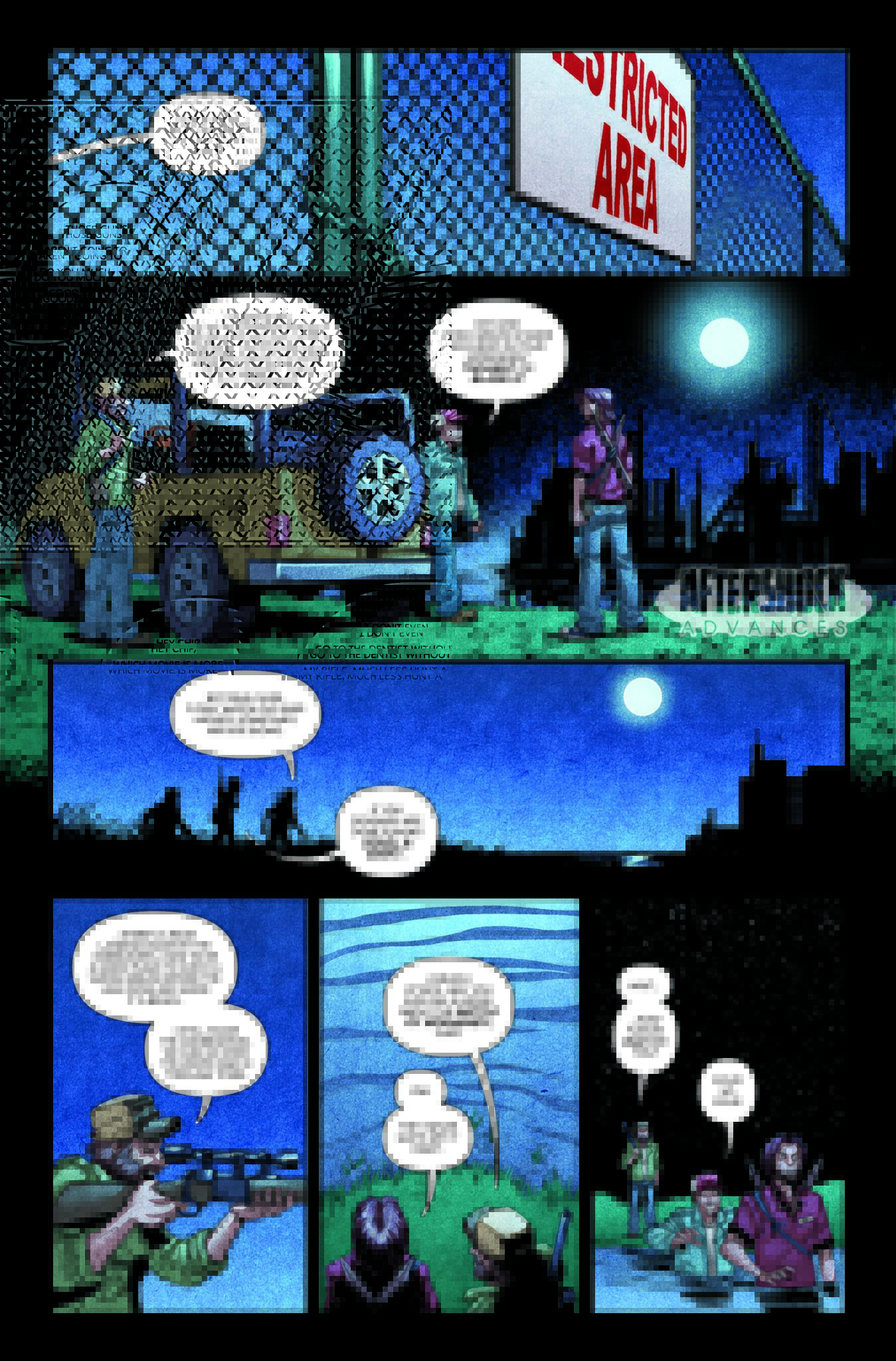 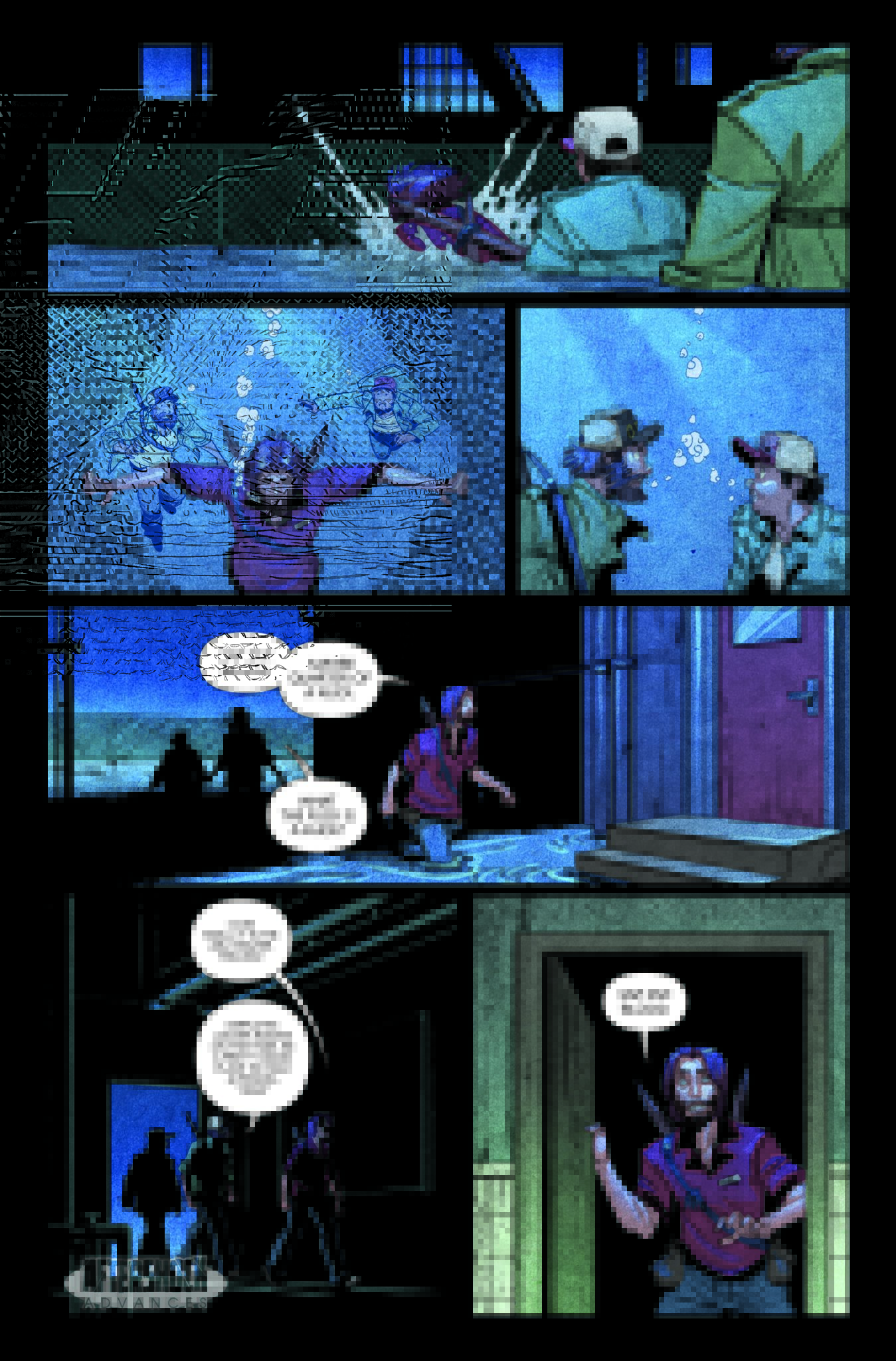 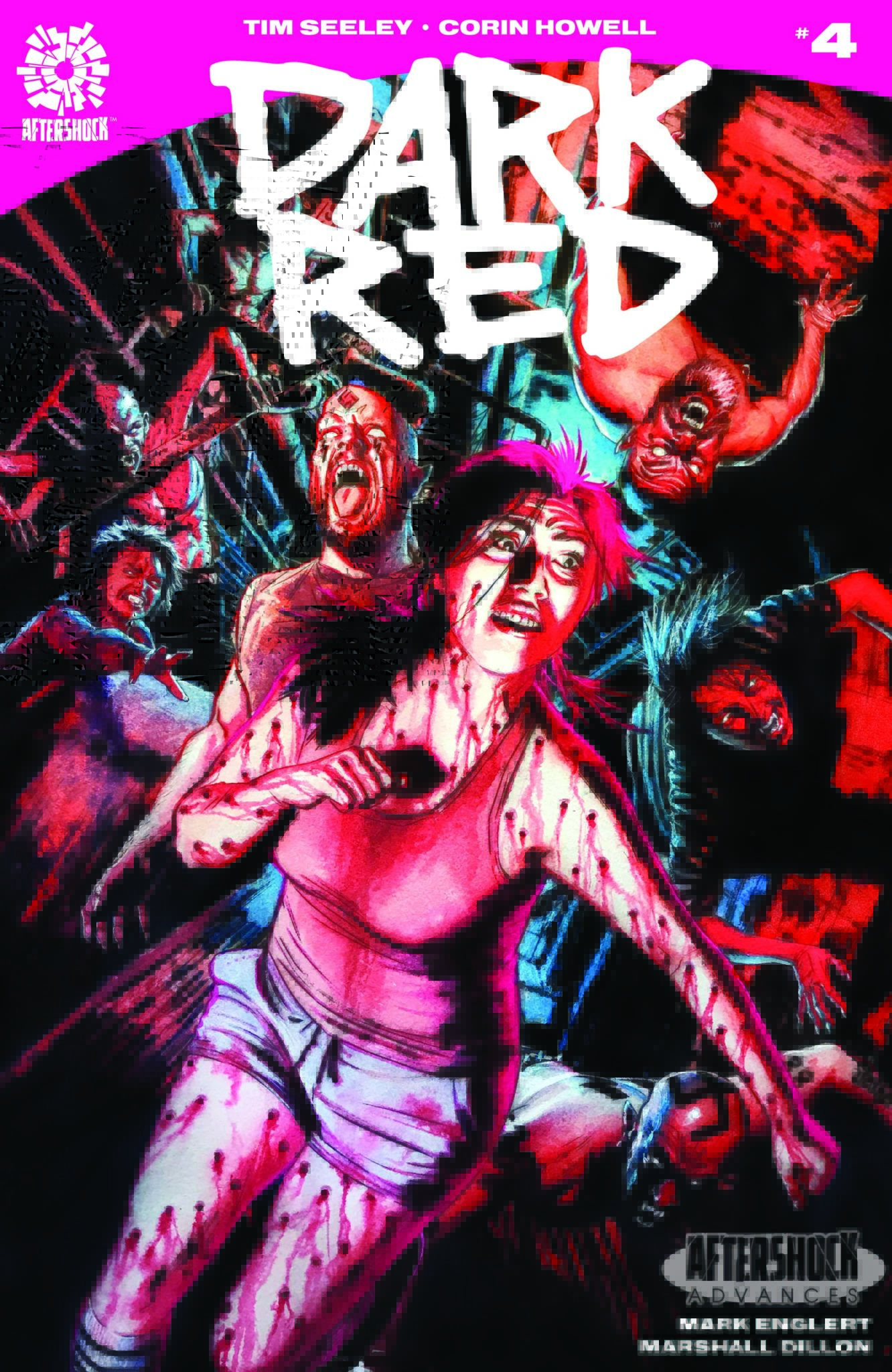 Are you reading Dark Red? Sound off in the comments with your thoughts on the series!

- Advertisement -
865
Find out how to get the
Monkeys Fighting Robots magazine!

Youth #3 (of 4) hits comiXology on May 26, but thanks to the publisher, Monkeys Fighting Robots has an exclusive four-page preview. In issue...
Read more
Comic Book News

Godkillers: War on Terror #3 comes out on June 24, but thanks to AfterShock Comics, Monkeys Fighting Robots has an exclusive four-page preview for...
Read more