DARK ARK: AFTER THE FLOOD #2 hits your local comic book store December 4th, but thanks to AfterShock Comics, Monkeys Fighting Robots has an exclusive four-page preview for you.

About the issue:
Now that the creatures of Shrae’s Ark have found land and made a home for themselves, they have a new challenge ahead of them: they must find a way to make sure that Noah’s Ark finds land, too. And as Khalee struggles with her newfound  power and her position as human leader of the monsters, new revelations about her own birth come to light.

Dark Ark: After The Flood is by writer Cullen Bunn and artist Juan Doe, with letters by Dave Sharpe and a cover by Juan Doe. The series is a continuation of Bunn, Doe, and Sharpe’s original Dark Ark run.

MFR critic Corey Patterson says of the series, “Bunn masterfully weaves together a narrative that raises just as many questions as it answers”

Check out the DARK ARK: AFTER THE FLOOD #2 preview below: 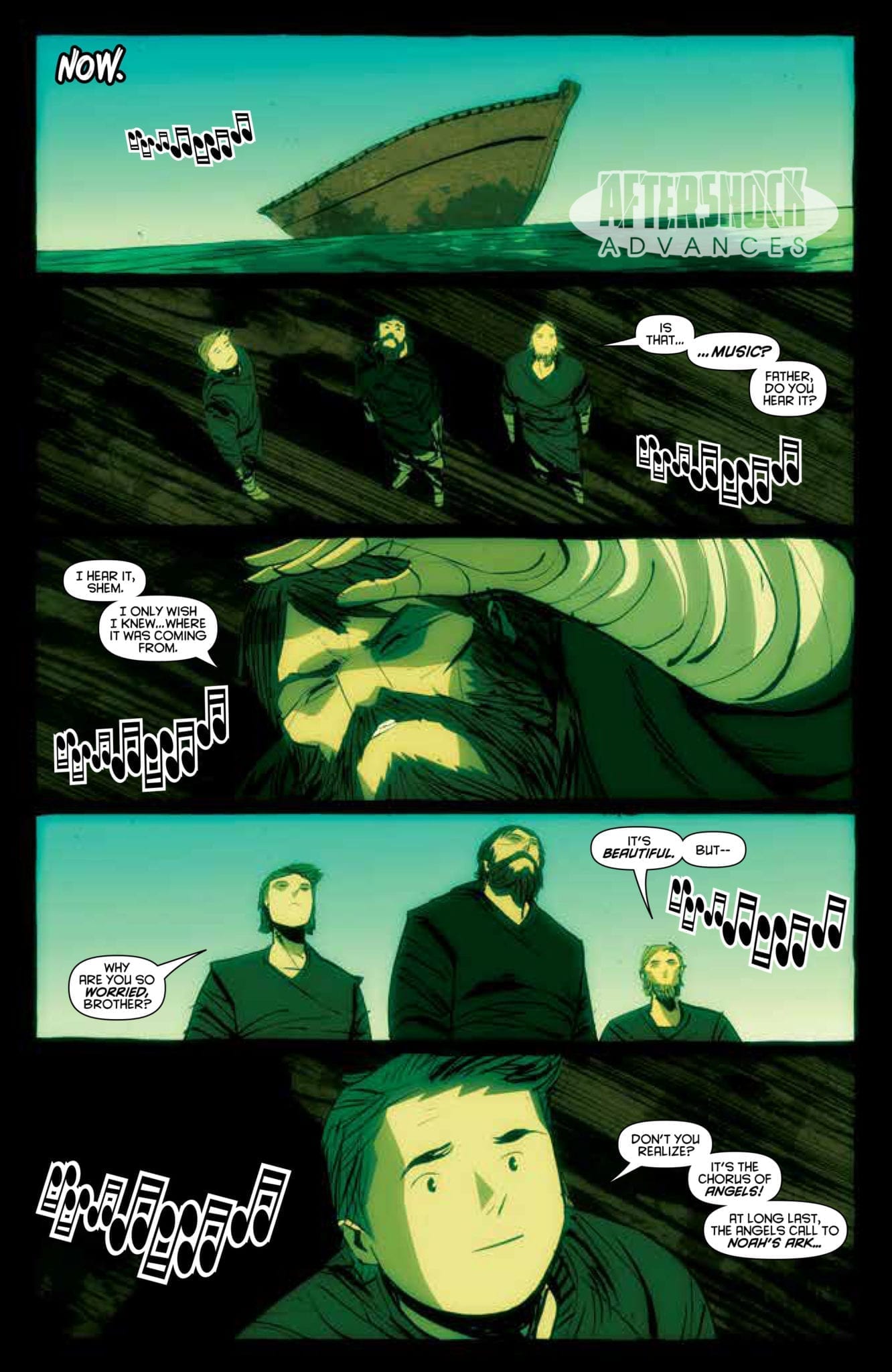 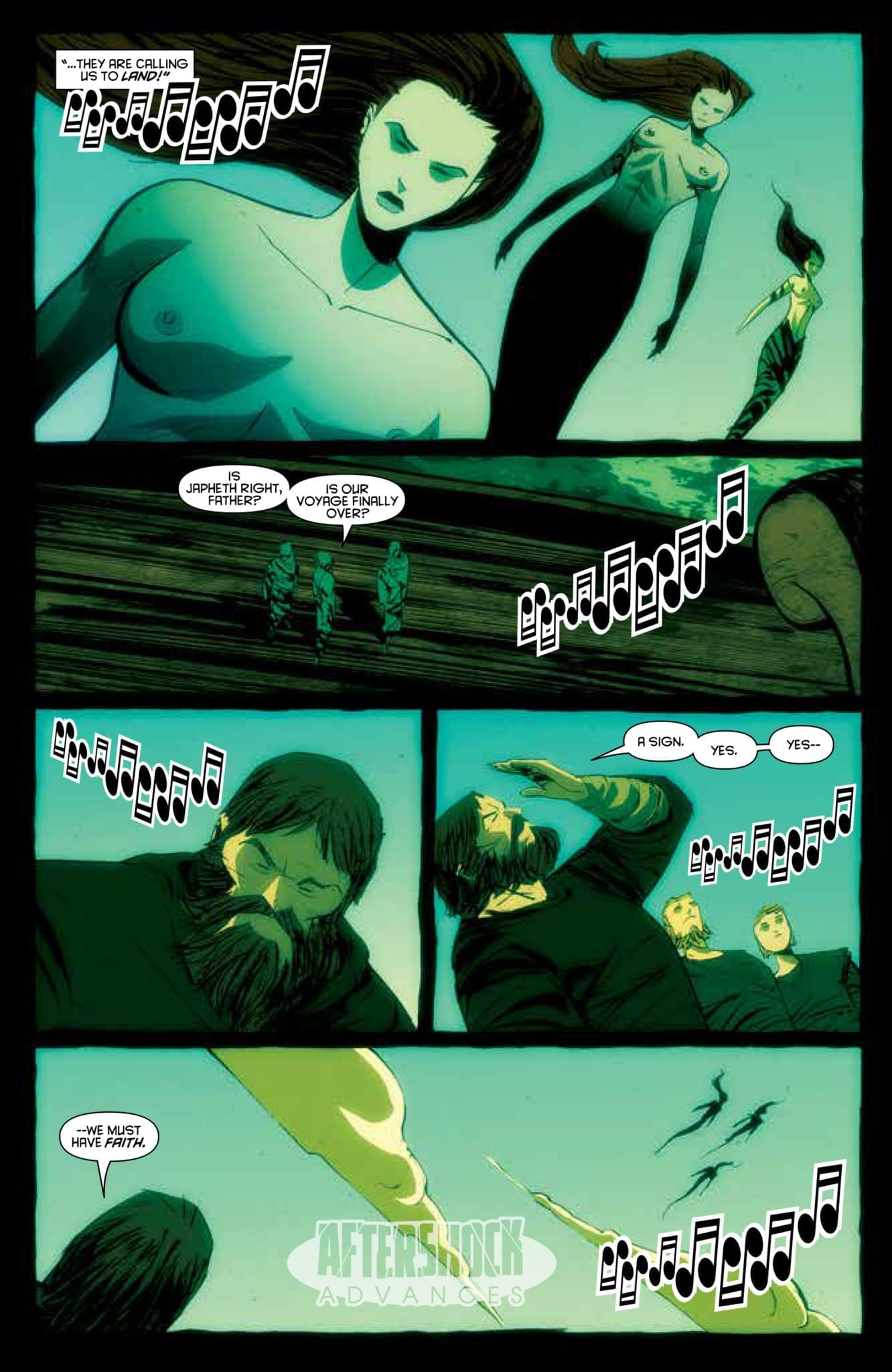 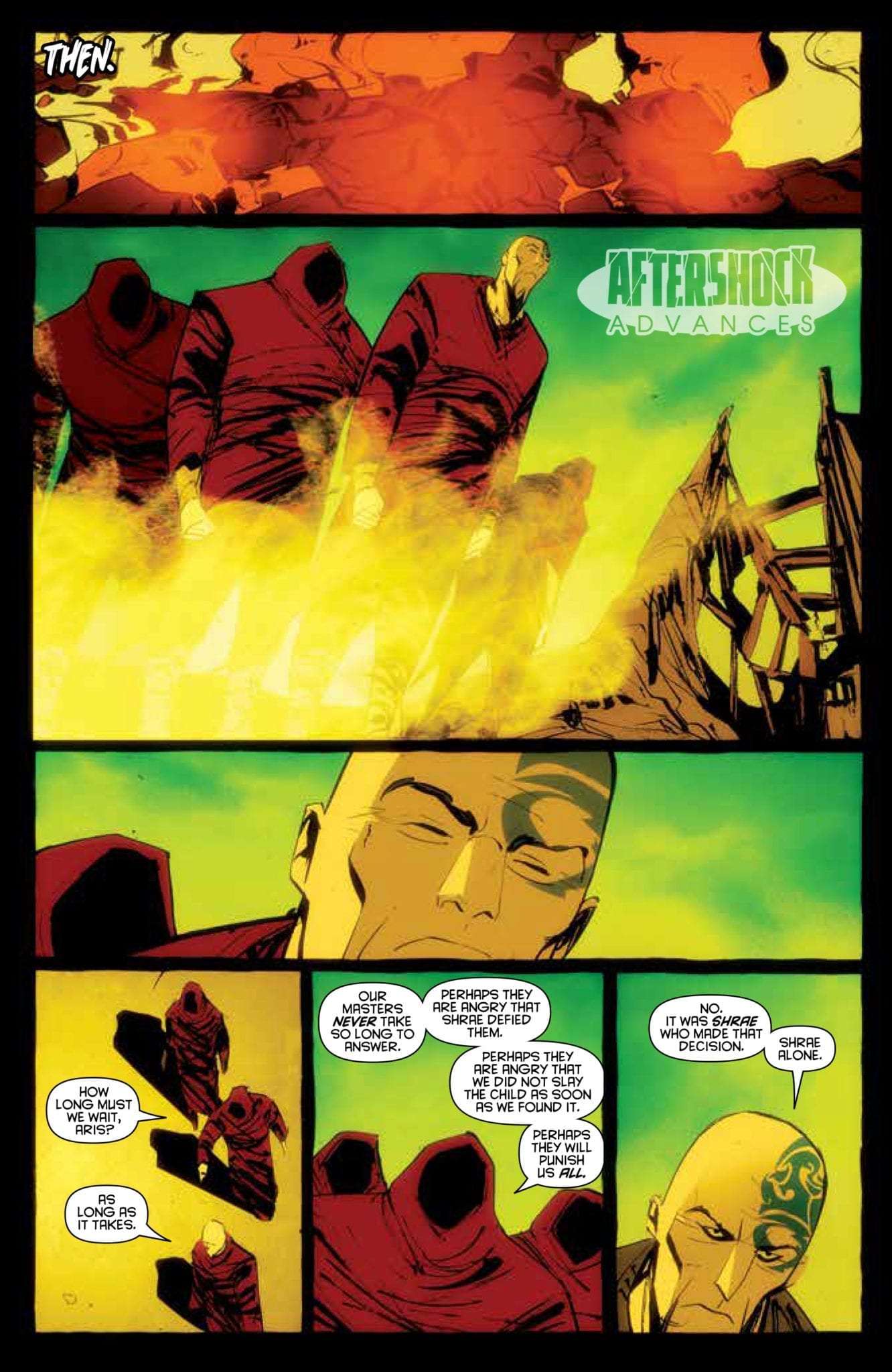 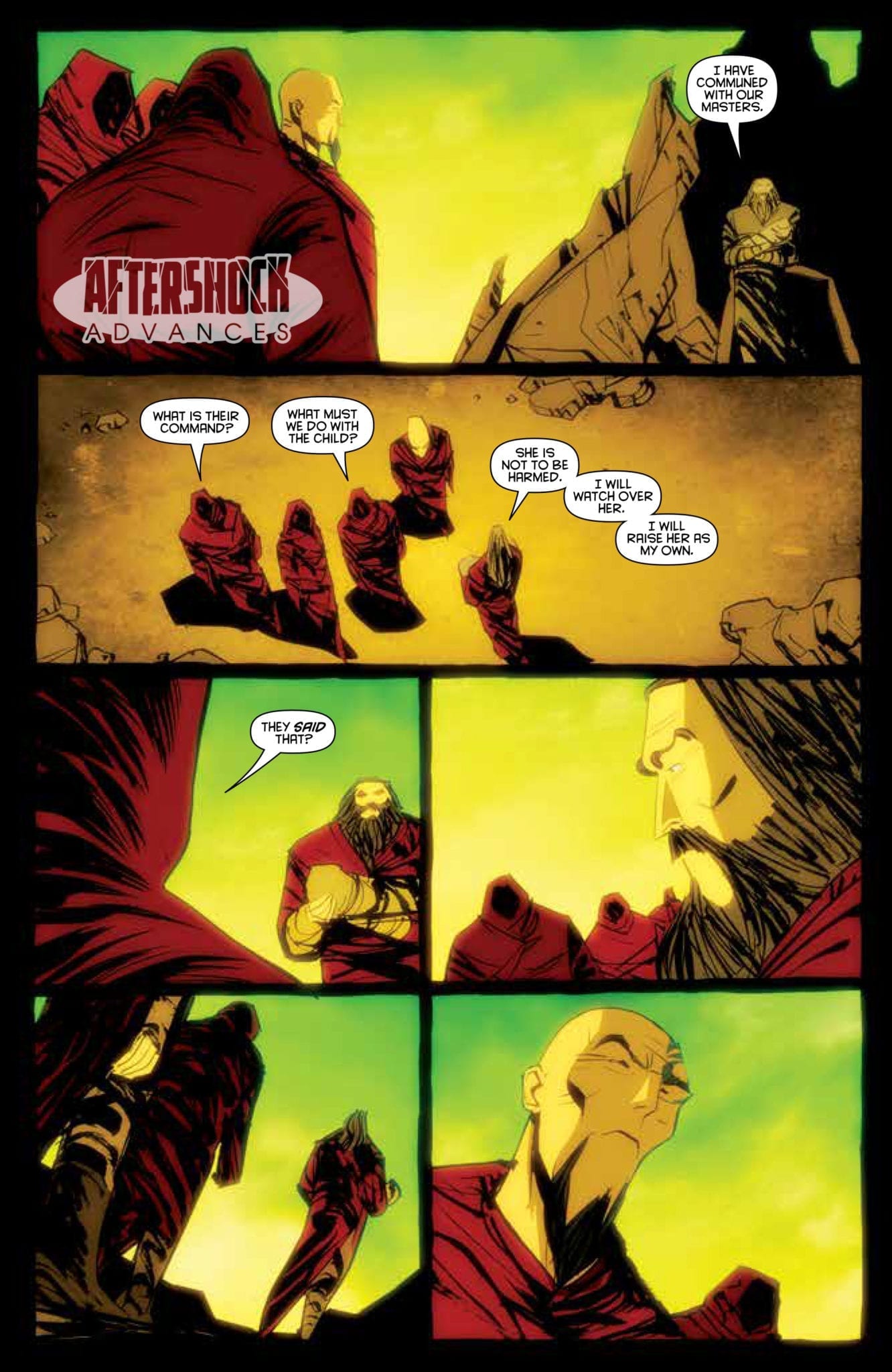 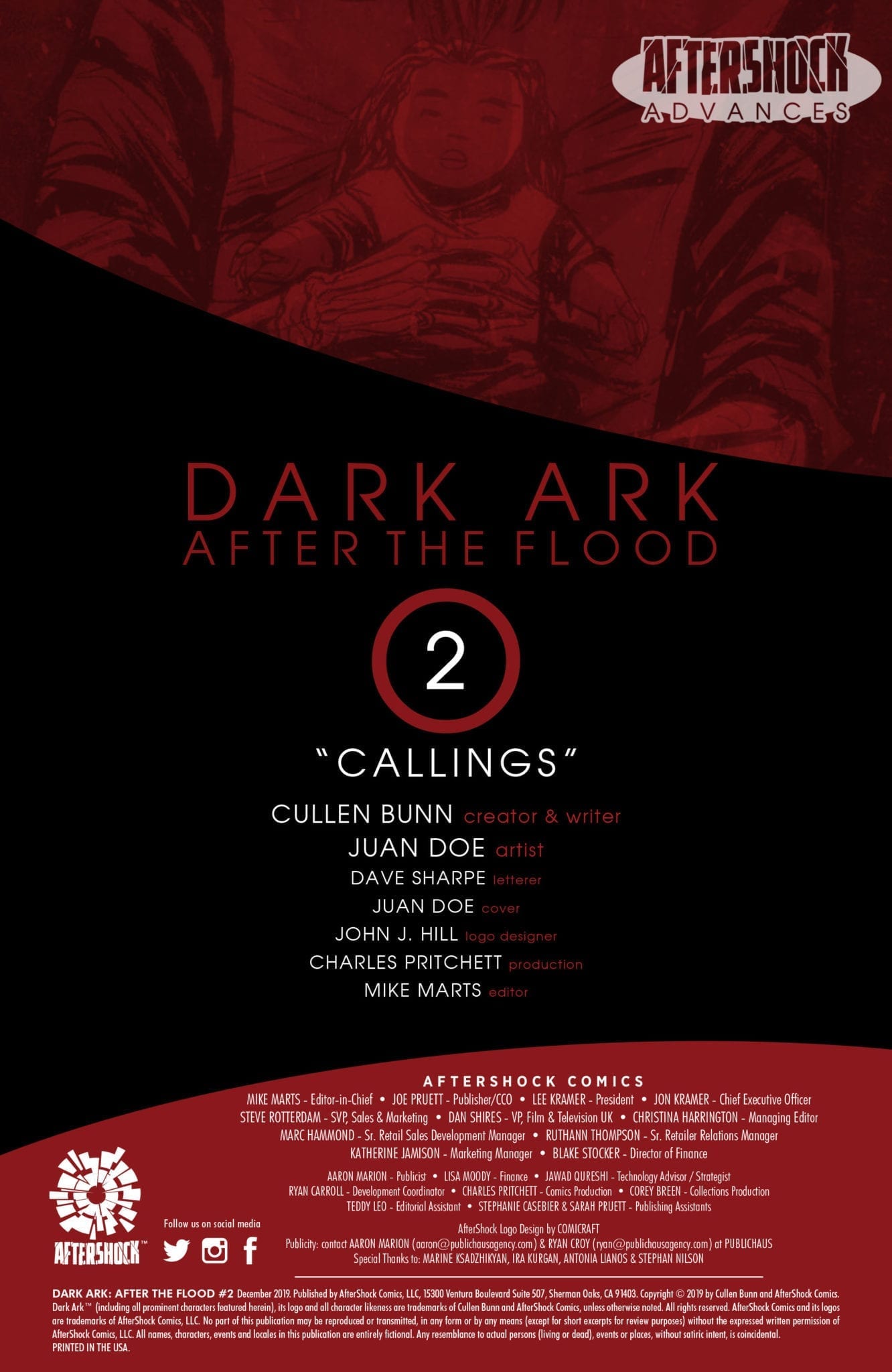 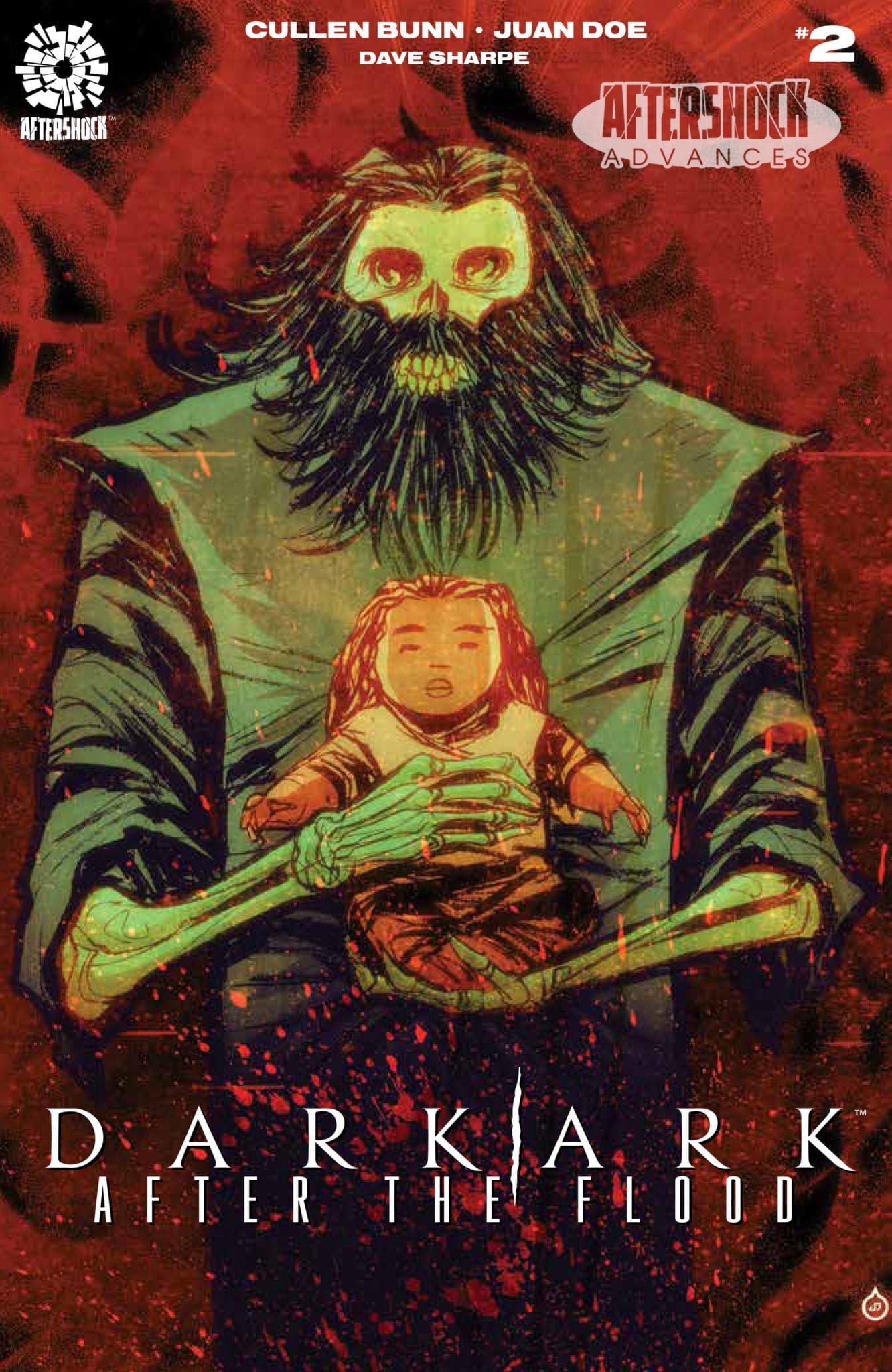 Are you reading Dark Ark? What’s your favorite series from AfterShock? Sound off in the comments!