David F. Walker will be starting his own comic book company, Solid Comix, the writer announced via Facebook.

The debut series from Solid Comix is a five-issue wrestling mini One Fall, by Walker, artist Brett Weldele, and fellow writer Ted Pirro. It’s currently scheduled for a spring release. Following that is the graphic novel The Hated by Walker and artist Sean Damien Hill. 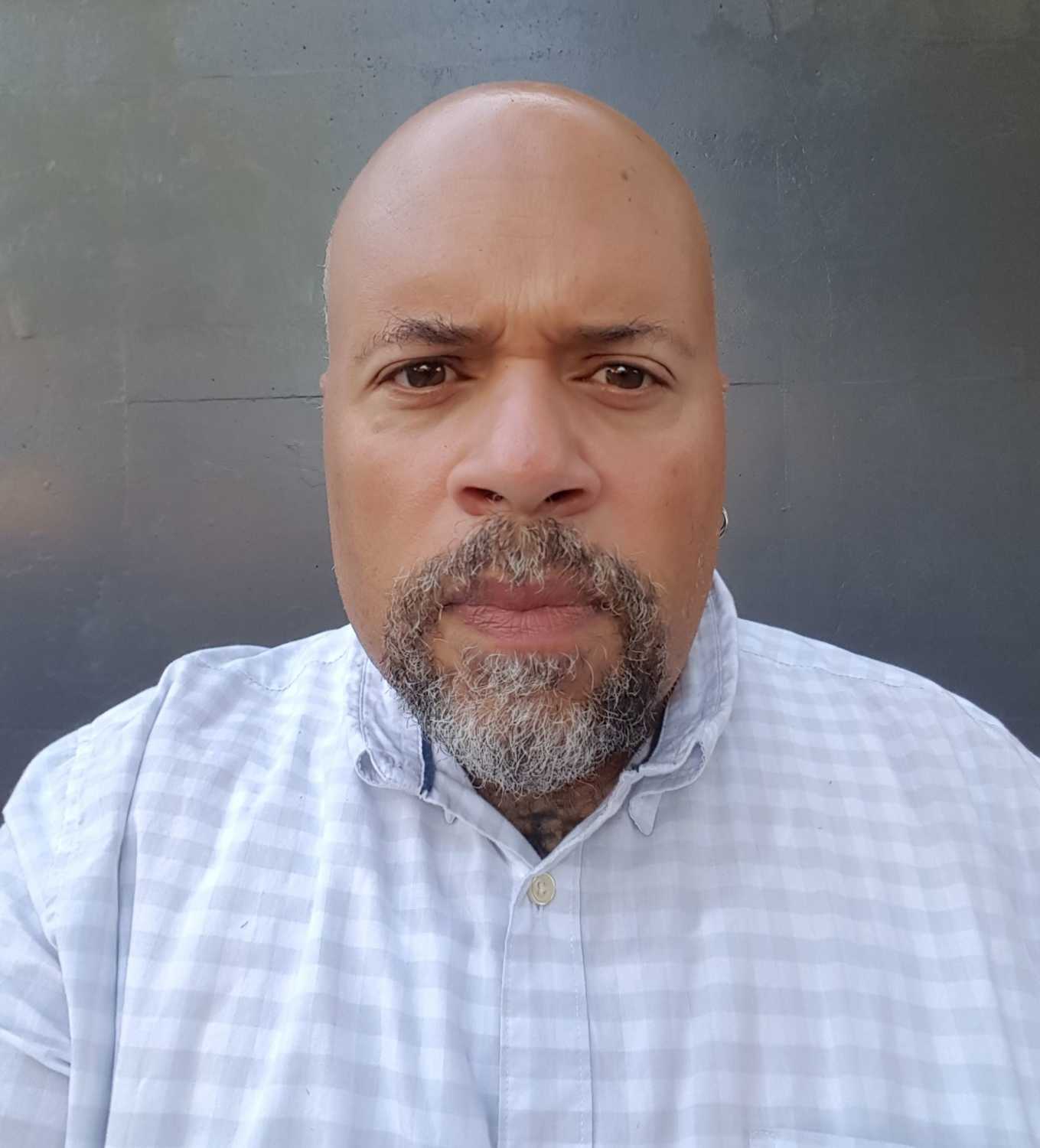 Here are excerpts from the announcement:

As a comic book writer I have been fortunate enough to work for such incredible publishers as DC, Marvel, Image, Dark Horse, Boom, Dynamite, and Lion Forge. I’ve also had the opportunity to write some of my favorite characters and work with some of the best artists in the business. Now it is time to embark on a new adventure…Solid Comix.

Solid Comix is a small publishing company I’ve started to create and release projects near and dear to my heart – limited series and original graphic novels written and co-created by me, and drawn by a host of talented artists. I’m still working with other publishers, and have several major projects coming out over the next several years. But there are also projects that I want to do, which for a variety of reasons simply make more sense to publish myself.

For those of you that don’t know, my writing career began in 1996 with the self-published ‘zine BadAzz MoFo. Not only were did BadAzz MoFo contain my first published comic book stories; it was also my introduction to the comic industry. Every great professional opportunity I’ve had sprang from the work I did as a self-publisher. And that’s why I’m getting back to my self-publishing roots with Solid Comix.

Walker is the current writer on DC’s Naomi with Brian Michael Bendis and Jamal Campbell; Lion Forge’s Superb with Nilah Magruder; and his creator-owned book Bitter Root with Sanford Greene at Image. As he states above, these series will apparently be continuing even as he gets Solid Comix up and running.