CW has come out with its latest comic-based series, but it’s not another DC super-show. Riverdale is a new take on the Archie Comics characters, with scandal and intrigue surrounding the small town. It’s an interesting show, but there seems to be more potential. Specifically, there’s an ongoing comic that brings a new level of drama to the franchise. Afterlife with Archie is a great comic book series that’s worth a read. But on top of that, maybe it would’ve made for a better watch than Riverdale.

For those that don’t know, Afterlife with Archie is a comic that took the franchise in a VERY dark direction. Jughead becomes patient zero for the zombie virus, and a group of small-town survivors now hope to keep the human race alive. There are many familiar faces, including Betty, Veronica, Reggie, and Mr. Lodge. It’s a chilling story that takes the well-known characters down dark paths. Afterlife with Archie has one of the best zombie survival storylines one could find.

This article isn’t to say that Riverdale is a terrible show. It’s not my cup of tea, but plenty of people love it. However, with such a great property, one would hope CW would make something more unique. Riverdale boils down to a somewhat creepy soap opera. It’s another show that has pretty young white people dealing with drama. It’s the kind of material CW was mocked for in the past. On top of that, the show doesn’t even need to be about Archie. The series takes the names of characters, but not much of the original spirit. Afterlife with Archie may not be as light-hearted as the original comics, but it pulls from the comics well. The dark storylines are all twists on previously established lore. 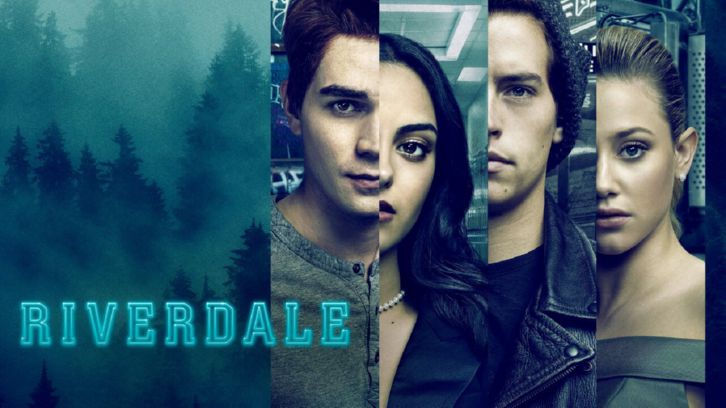 The TV landscape is due for a new zombie project. Pulling from such a unique comic book could give the genre a much-needed resurrection. Comic books have long provided brain-hungry readers with great storytelling. While the movies and TV shows may feel tired, the comics have continuously innovated. The Marvel Zombies series played a lot with the various characters included in the universe. Everyone’s favorite zombie show, The Walking Dead, started as a comic book. The same is true of iZombie, the CW’s zombie procedural show.

It could also be fun to see teenagers take on zombies. A lot of the zombie shows tend to focus on the same type of story. A group of adult survivors struggle to hole up somewhere safe. Afterlife with Archie takes on not only the undead, but highlights how twisted teenage life can be. It also has a brilliant tie-in with black magic, through the Archie-verse’s resident witch Sabrina. The amount of dark material that Afterlife with Archie takes on could make for several seasons of heart-stopping action. Imagine the group of moody young people, often seen in soap operas, taking on the undead. It would be a delightful twist – not only on the zombie genre, but on teenage-centric shows. You like Heathers? Think about these teenagers kicking ass in the same way. Riverdale could keep the same cast – just give them more to do than brood and look good. There’s no need to make Archie a jock who’s now juggling three women at once – maybe just give him a baseball bat and an abusive father.

That’s the biggest benefit Riverdale could’ve brought to the table. Currently, it’s using classic comics to follow a stereotypical show format. Riverdale is not bad, but it could be so much more. The CW could have made something wholly unique with Afterlife with Archie. Maybe they’ll even adapt a similar story for Season 2. Though I’ll watch Riverdale regardless, it’s hard to keep Afterlife off my brain.

Seriously, the Archie zombies are trying to eat my brain. I can’t get them off. Send help.