Livio Ramondelli has created one of the surprise-best comics of recent months with his all-robot cast in “The Kill Lock.” This third issue offers more of the fantastic characterization and thoughtful plotting in conjunction with foreboding artistic detail seen so far, and makes this comic one of the most anticipated series from month to month.

“Continuing their search for a cure by seeking out one of the Kill Lock’s creators, the bots bound by it find themselves on a world that was decimated by one of their own. Meanwhile, the group’s most dangerous member, the Artisan, decides it’s time he takes over the education of their youngest, the Kid.” 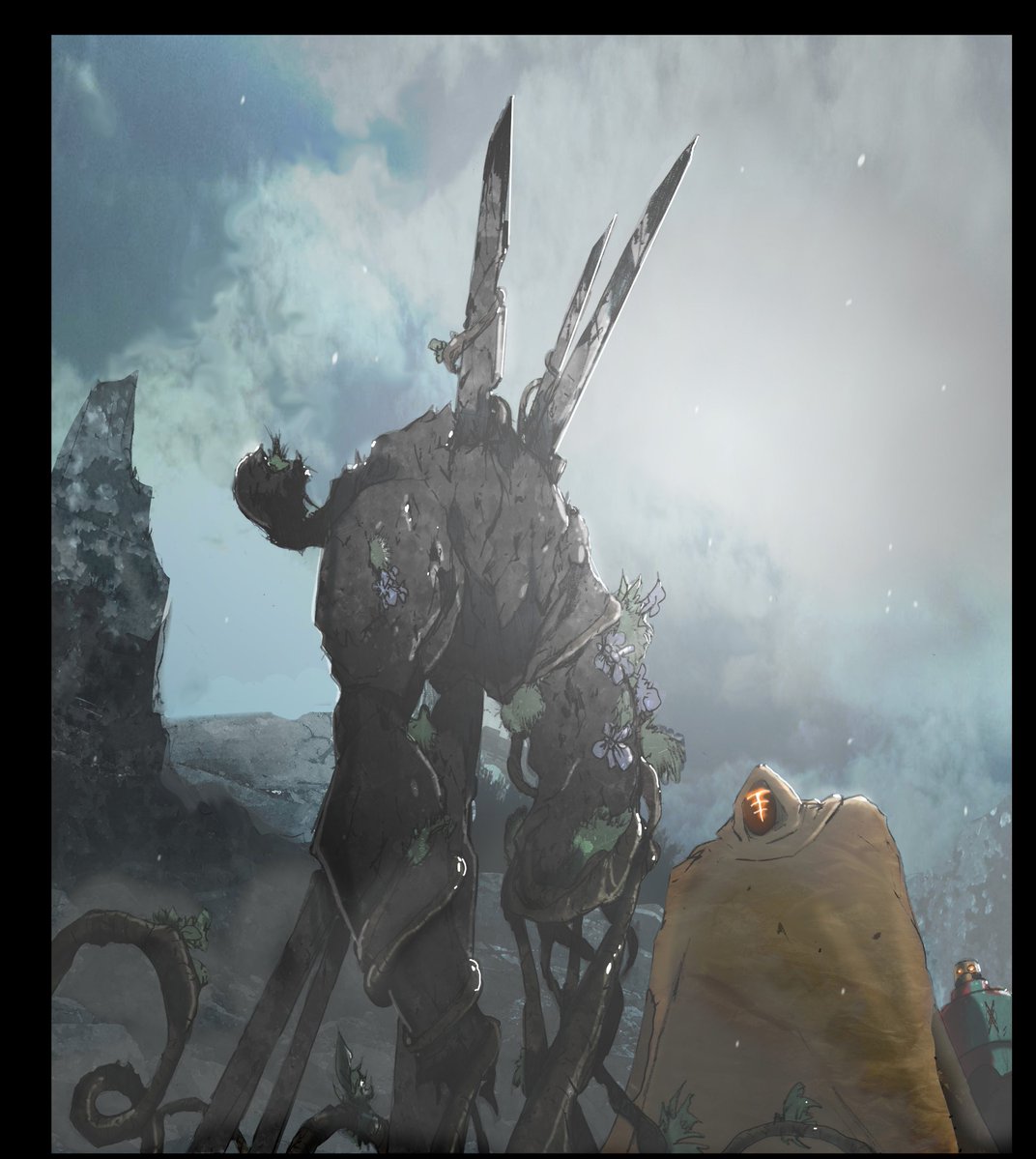 The true wonder of “The Kill Lock” has been the distinct humanization of each of the four main characters. The dialogue amongst them is completely distinct based on each one, and this is also based on each of their backstories. The flaws and personalities of these robots makes them endearing characters each in their own way. Even the serial killer of the group, who absolutely deserves his punishment, is oddly likable with his joyously sociopathic attitude. This issue focused primarily on the past actions of The Wraith as a warrior, as well as the tragic circumstances leading to The Kid being given the Kill Lock. There is more criticism of the society that created these machines in this chapter, making this issue more grand in scale while still maintaining the personal and quiet atmosphere. The growing complexity of the characters themselves and their story together keeps this comic deeply compelling from chapter to chapter.

The gorgeously grimy and dark visuals of “The Kill Lock” are here to stay with the arrival of issue three, as they’ve become this series’ prime aesthetic for the story being told. The used future setting in conjunction with the desperate plot have created the perfect world for this sort of art, and vice versa. The individual designs of the characters are original yet somewhat familiar in terms of robot design, but they have humanity and range despite their steel facias. The environment this time around is a planet decimated by a one-sided war, and so the air is gray and full of ash. This desolate and sad setting is another perfect stage for the story of these characters to continue on, especially given the tragic backstories given in the plot. Livio Ramondelli is a master of his specific craft, and the atmosphere he creates sells every moment of the story he tells. 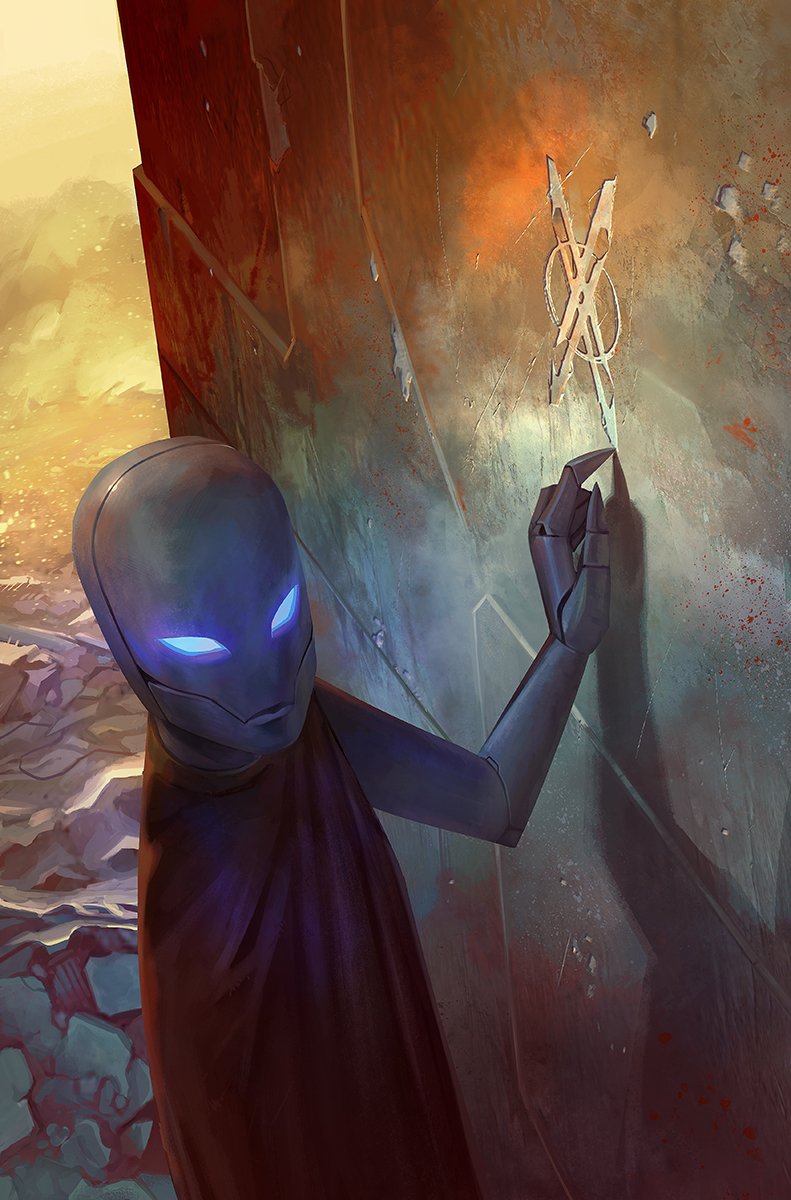 “The Kill Lock” #3 is another stellar issue in one of the best comics running at this time. The story progresses not just in terms of forward plot, but in the stories of the characters that are divulged by Ramondelli in this chapter. The artistic vision of Livio Ramondelli continues to pull the reader into the desolate worlds the story inhabits and makes this cast of criminal machines relatable in a way that’s a testament to the power of the comic medium. Be sure to grab this issue and the two before it at your local comic shop on 2/26!

Careful dialogue and breathtaking art bring another fantastic issue of this unexpectedly human series.Review: The Sins of the Past Are Revealed in THE KILL LOCK #3