No. 1 With A Bullet‘s third issue comes out this week. Writer Jacob Semahn and Jorge Corona created the series hellbent on addressing today’s society. 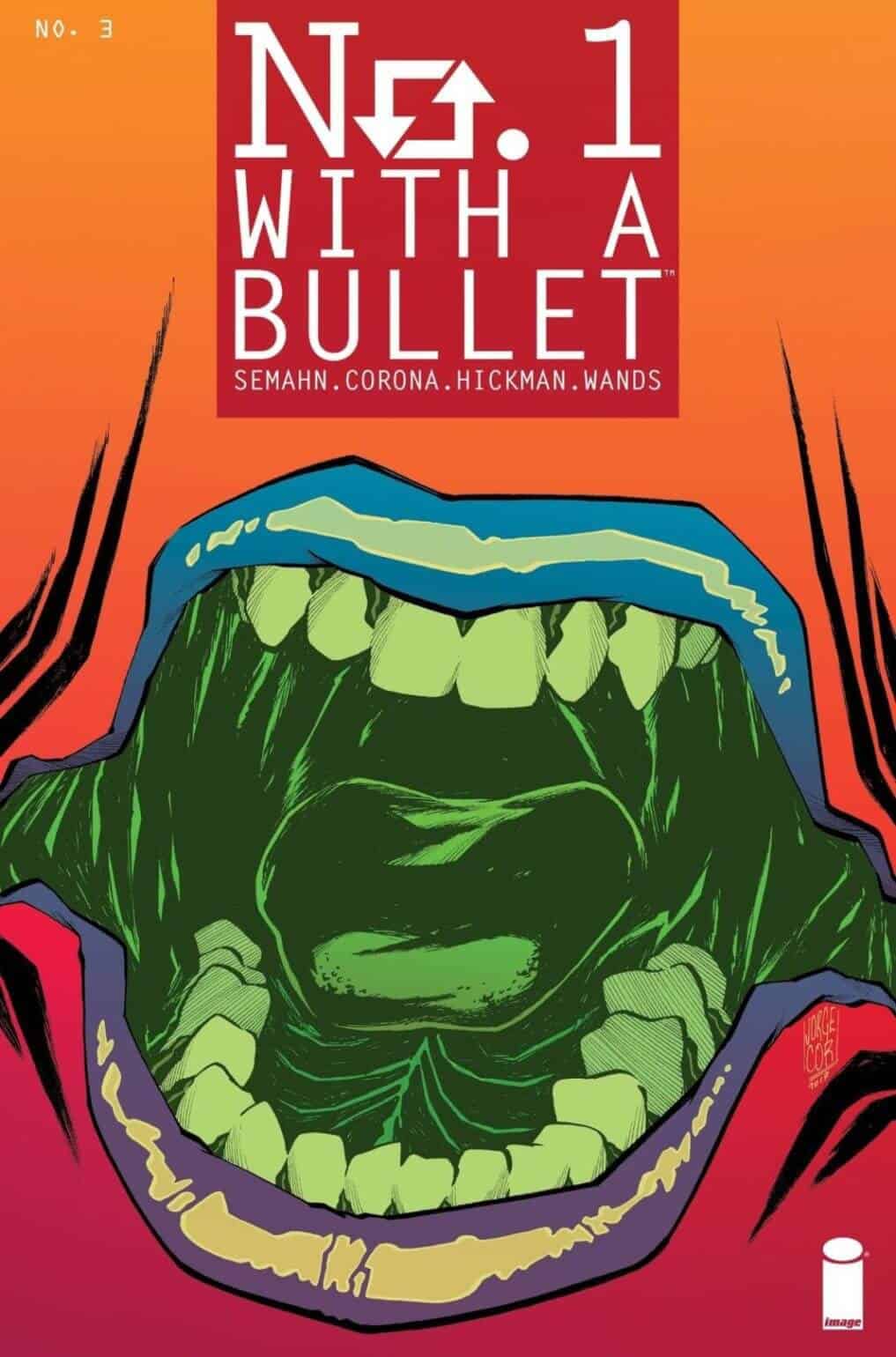 Nash’s world is coming down around her following the release of a sex tape with her boss. She also finds herself the subject of some sort of stalker who’s invaded her home.

In an interesting development that’s completely in-sync with today’s culture, Nash’s boss Jad actually becomes a star because of the tape. He’s the male Kim Kardashian now. Despite his publicist and the world’s acceptance, he still struggles coming to terms with what he’s done.

Jacob Semahn isn’t pulling any punches; his sights are set on the culture that we’re all a part of today. The double-standards that dictate where we throw our “likes” and “retweets.” How we mistreat these human beings that find themselves in a news story, whether by choice or not. 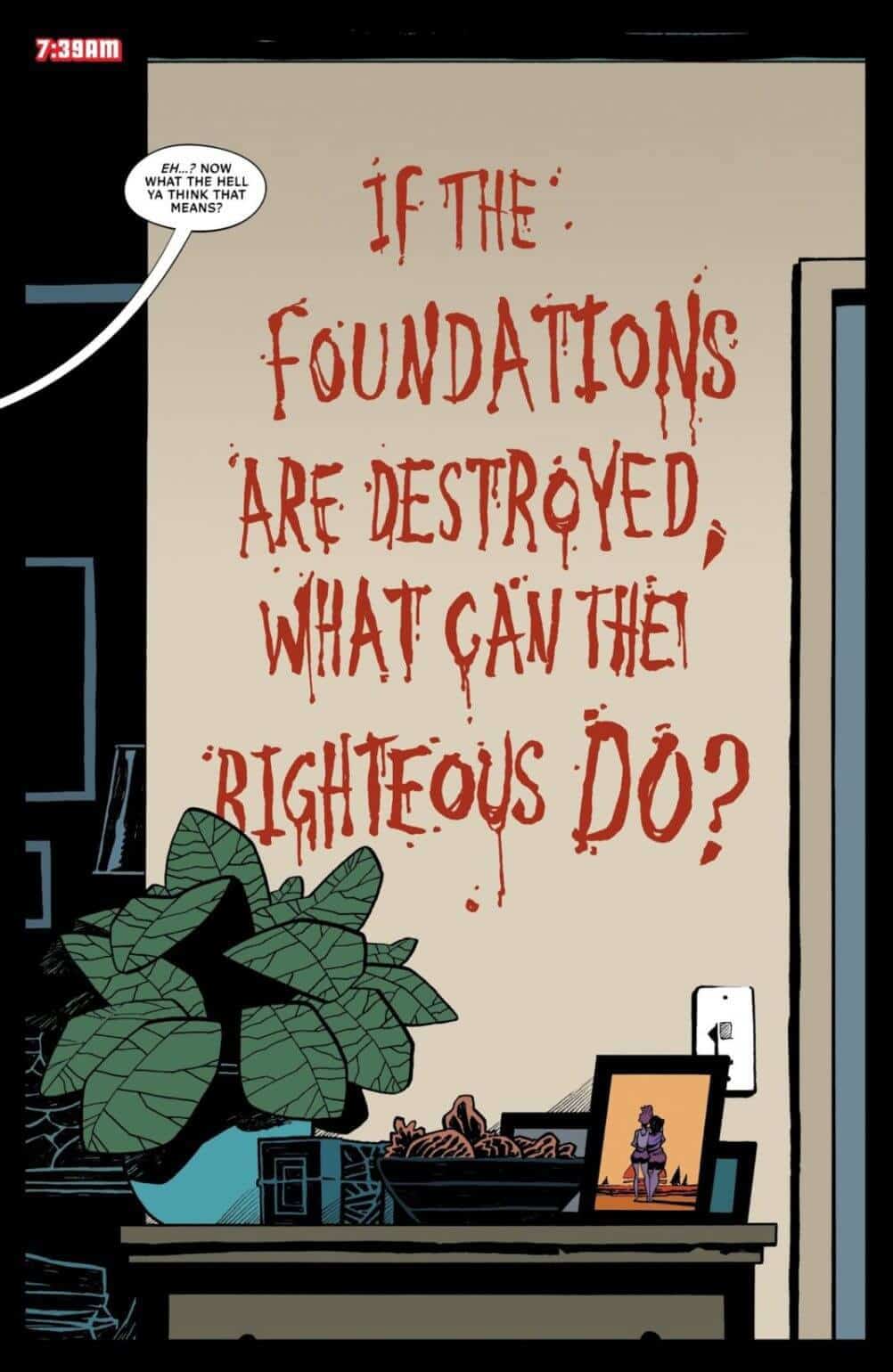 We still don’t know what’s going on in the background with Nash’s biblical obsessor, but what’s up front is an important story. No. 1 With A Bullet sets out to address and expose the other sides to the kind of life-ruining developments that are a common occurrence in today’s society.

It’s also an entertaining comic book filled with interesting characters. There’s so much life and distinction in every character, from the way they’re written to how they’re drawn and colored. This is a comic book with a lot of personality.

The way color transitions from panel-to-panel is stunning. Green could make up a character’s face, then engulf an entire panel as the color of a table. 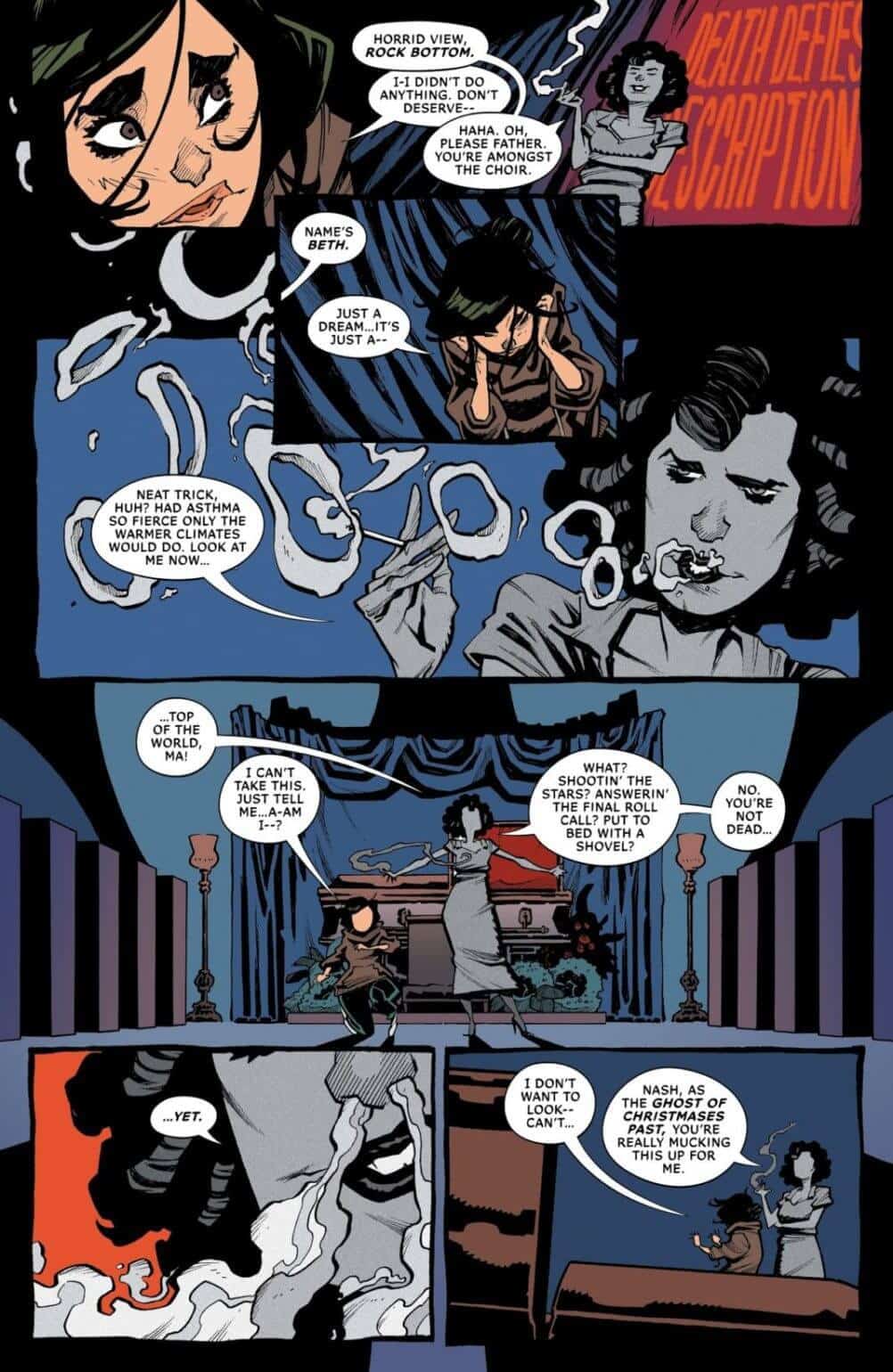 Panels are laid out perfectly to allow the colors to contrast. Jen Hickman doesn’t need to use a lot of different colors, she hits hard with a solid, bold pallet.

Nash’s trip through delirium in the murder museum is a spectacle. Jorge Corona puts on a show as Nash fights fossils and goes down a history lesson rabbit hole.

No. 1 With A Bullet is an important story for today’s landscape. It’s a gorgeously drawn and colored comic filled with personality.