Firestarter manages to tell an uninteresting story that also happens to be poorly written. The original film from 1984 starred Drew Barrymore in the titular role, and while not great, it is better than this latest attempt. Firestarter does show signs of potential but is held back by its weak performances, poor editing, and a script that cause a lot of unintended laughter. Leaving little room to connect with its characters, Firestarter will not be remembered in the near future.

Based on Stephen King’s Novel, Firestarter follows Charlie, a girl with pyrokinetic powers, hunted by sinister forces that want to use her gift for mass destruction. Directed by Keith Thomas, the film stars Ryan Kiera Armstrong, Zac Efron, Sydney Lemmon, Kurtwood Smith, and Gloria Reuben. Halloween Kills co-writer Scott Teems wrote this screenplay, and it offers one of the most uninteresting narratives this year. Armstrong is acceptable in the role of Charlie, but her scenes with Efron, who stars as her father, are not very convincing. 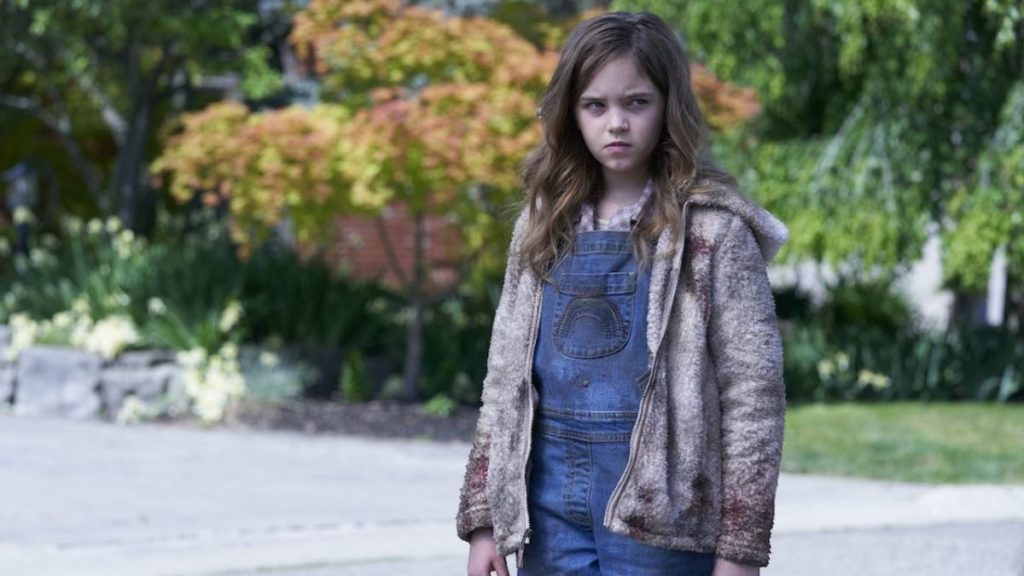 Besides its stale acting, Firestarter has a screenplay that will make a lot of viewers struggle to comprehend certain character motivations and decisions. For instance, Charlie is in public school despite her parents knowing the danger she could cause. They are trying to hide from this agency that is after Charlie, so this seems like an obvious thing to not do if you want to hide. Charlie’s parents are very familiar with this agency, which makes this decision hard to digest.

John Carpenter’s score for Firestarter is the strongest component when considering how inferior the other aspects are. It’s working overtime to add an ounce of tension or intensity to certain scenes. I can say that the practical effects used were impressive, but it felt like more care went into displaying Charlie’s powers than it did in giving viewers a compelling story. Every character is one-note or unlikable, minimal effort is put into telling you why you should be invested in this narrative.

Thomas’ direction here just completes this messy film, as a lot feels like it’s racing to a finish that isn’t worth witnessing. Poor pacing combined with these moments that do nothing to further the plot make Firestarter a chore to sit through. One of its worst bits of dialogue comes from a character highlighting that they shouldn’t trust everything on their TV. Perhaps the way it was delivered is what made it cringe, but it seemed like a hollow attempt to virtue signal. 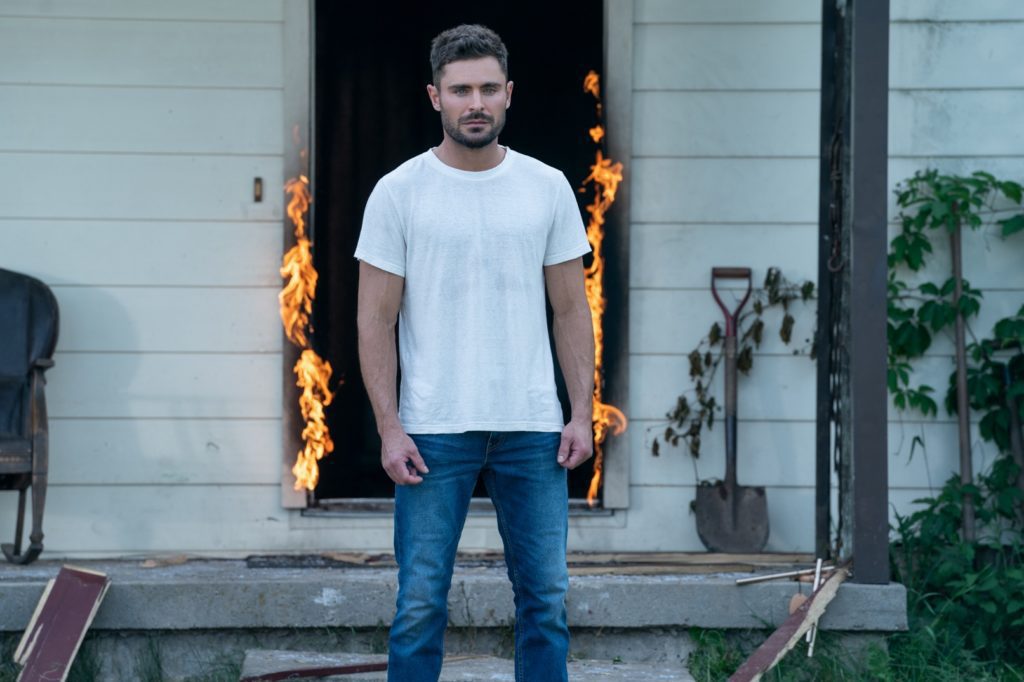 Firestarter might be the worst film experience I’ve had so far this year, but I enjoyed certain parts of this film. As mentioned above, humor can be found in how idiotic this story gets. Laughable dialogue is one thing, but lining yourself up to be slaughtered when there’s room to escape is another level of hilarious. Charlie has a sequence in the finale where she is taking out those that stand in her way, and none of them seem to notice the failed efforts of their peers before deciding to battle Charlie themselves.

If there’s one redeeming quality about Firestarter, it’s that it doesn’t overstay its welcome. To those that feel like they are trapped while watching, don’t worry, the film won’t drag on. However, some might argue that it loses its steam after the opening credits. Firestarter just doesn’t have much going for it outside of the effects, which become horrendous once blood tears are introduced. If Carpenter’s score wasn’t here, this would be a very rough experience. Firestarter is going to work for some people, but as a whole, this one won’t be remembered in the years to come.

Firestarter does show signs of potential but is held back by its weak performances, poor editing, and a script that cause a lot of unintended laughter.Review: Firestarter offers a dull flame in new adaptation