The long journey of Moonshadow has taken the title to a new destination: Dark Horse Comics. This cult favorite comic, written by J.M. DeMatteis and painted by Jon J. Muth, Kent Williams, and George Pratt, was first launched as a 12 issue series as part of Marvel’s Epic line back in the mid-1980s. Taking its title from a 1970 Cat Stevens song, Moonshadow combines elements of science fiction, fairy tale, fantasy, and coming of age stories. Famous names such as Ray Bradbury and Frank Miller are among the series’ fans. 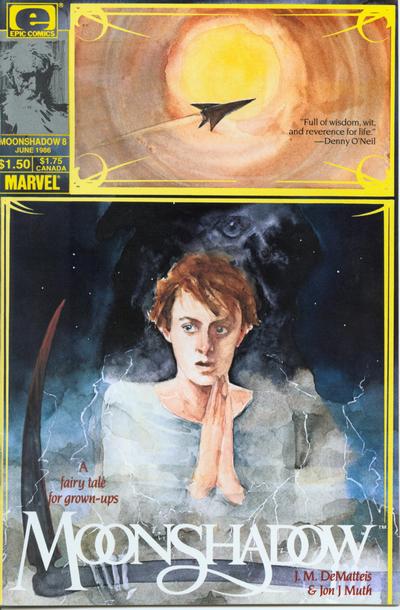 It was republished in 1994 via DC/Vertigo — including the single issue sequel titled Farewell, Moonshadow — and collected in 1998 as The Compleat Moonshadow. Now Dark Horse is delivering what looks to be the most comprehensive edition yet, a deluxe hardcover “with over 500 pages includes a new introduction by creator J.M. DeMatteis, as well as a bonus section featuring early concept work.” 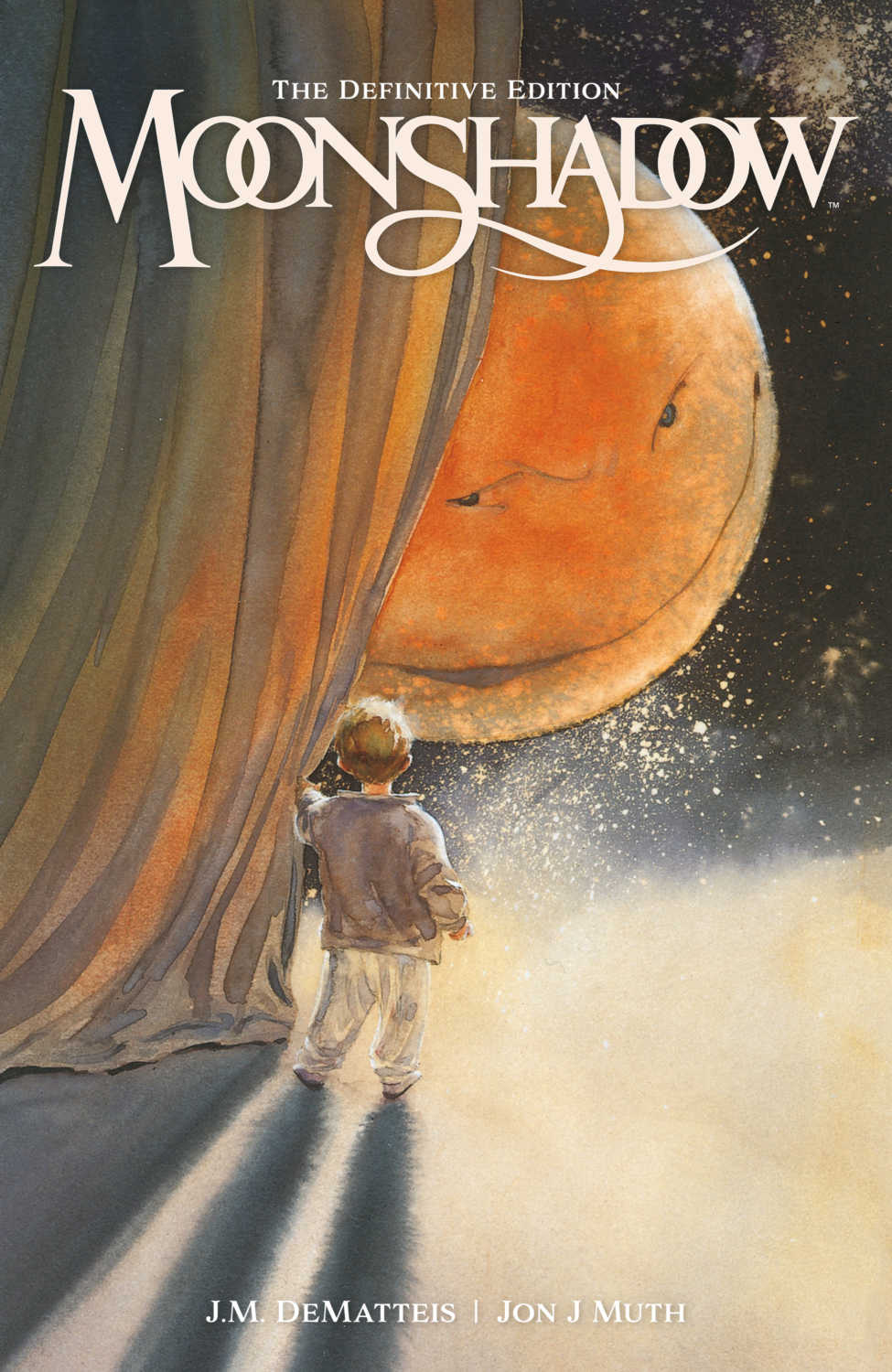 From the publisher’s announcement:

Moonshadow tells the story of a romantic, unreliable narrator who leads us through his interplanetary coming-of-age story, as an older Moonshadow recounts his strange birth in outer space, his escape from a deep-space zoo, and his struggles to survive in a war-torn universe.

In addition to this new hardcover treatment of Moonshadow, J.M. DeMatteis will also publish The Girl in the Bay, a new comic series with artist Corin Howell, on February 6, 2019. The Girl in the Bay is the next installment in Karen Berger’s critically acclaimed Berger Books imprint at Dark Horse.

The new edition will be in comic stores June 12, and in bookstores June 25. It’s currently up for pre-order on Amazon and Barnes & Noble.

For Moonshadow fans, or readers who have never experienced it before, does this new edition sound like something you’ll pick up? Comment below!