Reaching back into comics history once again, IDW Publishing has announced it’s bringing back Chester Gould’s famous detective in Dick Tracy Forever, to be written and illustrated by Michael Avon Oeming. The four issue mini-series will debut this April. 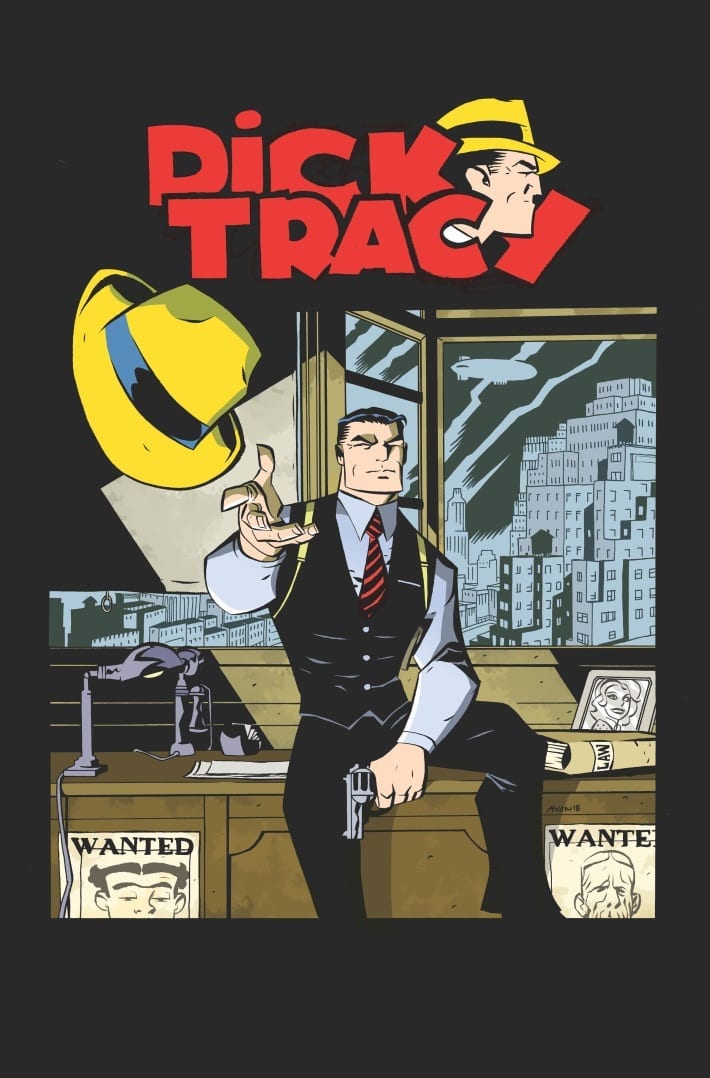 Dick Tracy is the proverbial Sisyphus, pushing the law boulder up the hill as he struggles for reason and order in a world with none. His attempts at delivering justice are met with crime and chaos in the form of unpredictable and absurd villains. But Dick Tracy will never give up trying, no matter the era or incarnation… even when his startling new case defies all notions of time and space!

“I’ve gotten to write and draw most of my bucket list characters, from The Spirit to Batman and more, but I never dreamed that Dick Tracy would even be a possibility. It feels completely natural and I cannot wait to show why he’s such a relevant character for all times.”

The first issue will have two covers by Oeming, as well as a variant by artist Kyle Baker. Fans may remember that Baker himself illustrated a run on Dick Tracy in the 1990s. 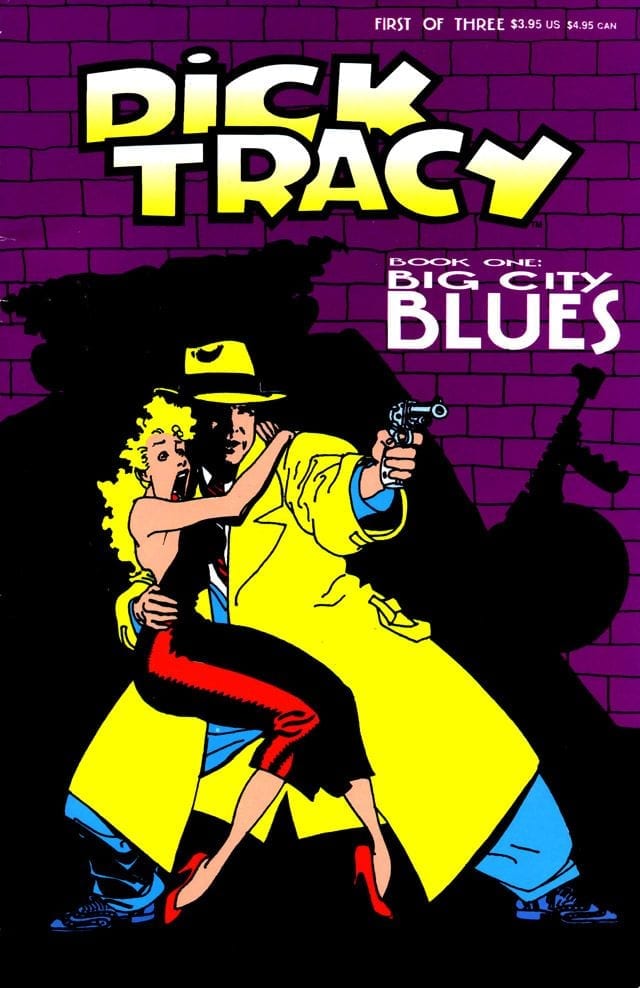 Written and drawn by Chester Gould, Tracy made his comic strip debut way back in 1931; the character is probably best known to the general public thanks to Warren Beatty’s 1990 movie adaptation. IDW’s last Tracy outing — Dick Tracy Dead or Alive — was released in 2018.

Are you looking forward to Oeming’s take on this classic comics character? Comment below!