If you’re attending one of the various Marvel panels this weekend at C2E2 then you might not only be getting a new look at the upcoming Avengers: Infinity War film, but also a sneak peek at the new X-Men Extermination event from the creative duo of Ed Brisson and Pepe Larraz.

The publisher is remaining hush on the project, which is due in August, but did offer up a bit of what to expect with a chaotic cover that reads, “Exterminate the Past. Eliminate the Future.” 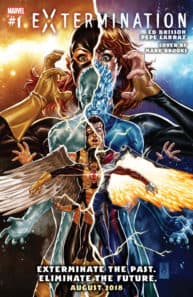 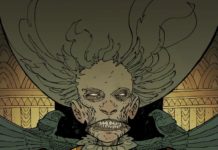 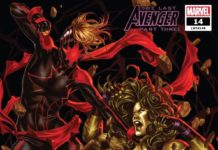 CAPTAIN MARVEL #14 Gives Us Answers But Then More Questions. 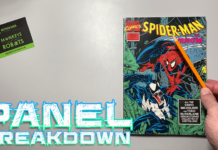