Longtime Marvel fans no doubt remember the original Marvel Team-Up, which ran from 1972-85 and saw Spider-Man paired with just about every hero in the Marvel Universe. Now comes news that the series is returning this April. 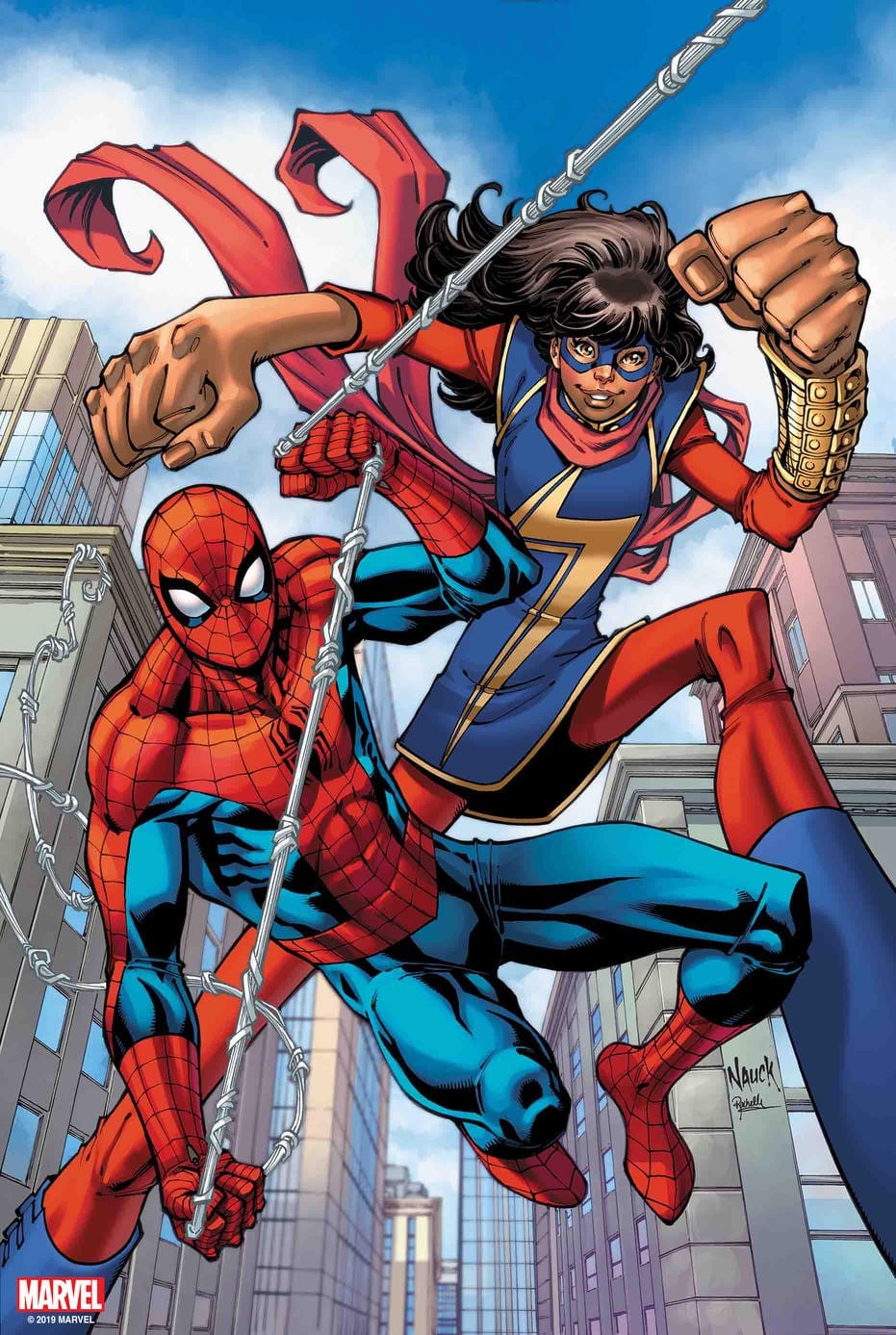 “With [Ewing’s] ability to not only capture the feel of the Marvel universe, but to make her characters move so naturally through it with their actions and dialogue, we knew it was only a matter of time before she was writing more for us. With Marvel Team-Up, Eve will be able to play with different characters and lend her voice to our heroes’ relationships, both old and new.” 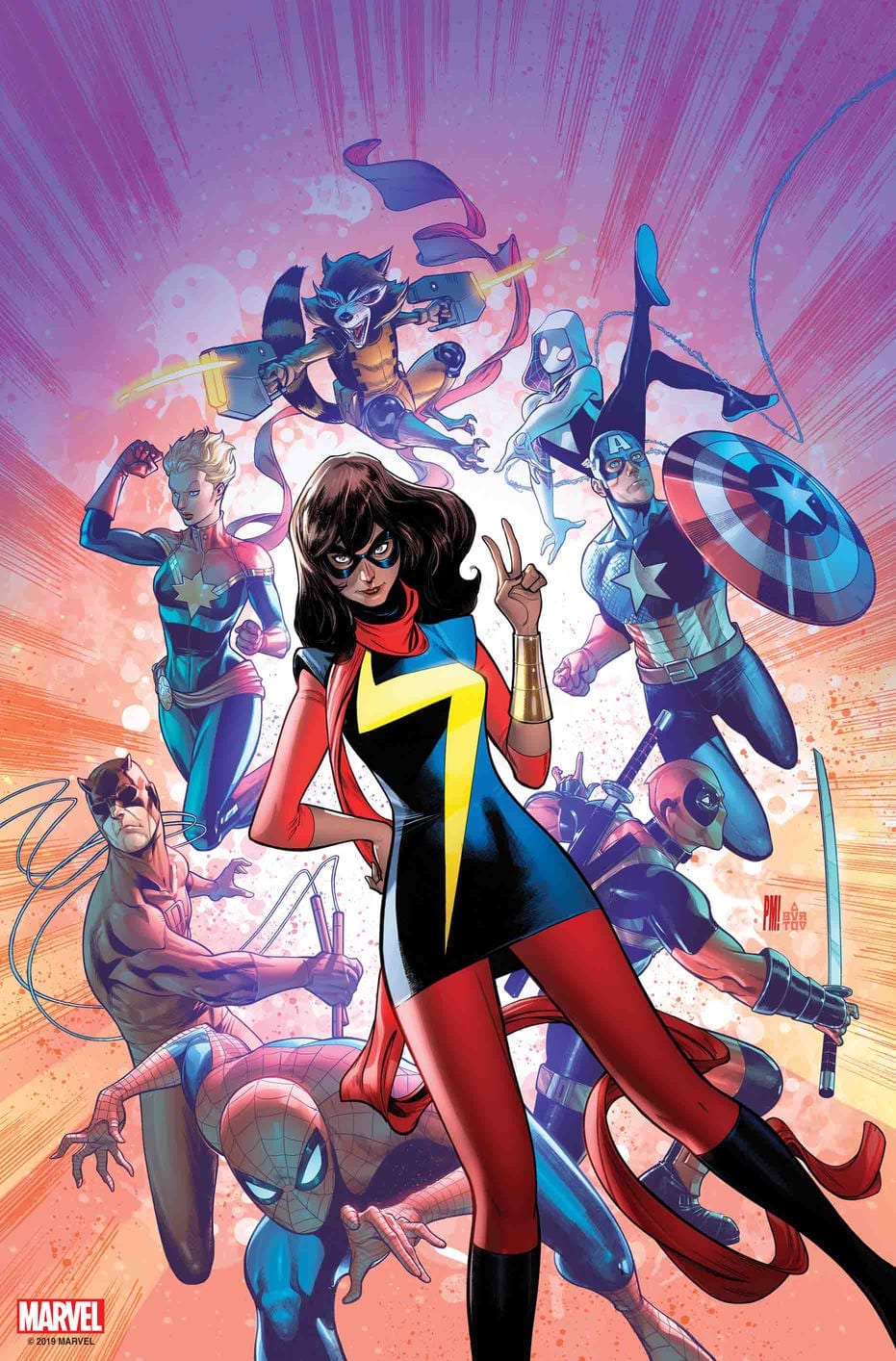 Ewing spoke with Marvel.com about a variety of topics related to the Marvel Team-Up relaunch.

On matching these unlikely teammates:

“They’re just two characters that I adore and think are so fun. I’m enjoying getting into each of their heads and working through their strengths, weaknesses, anxieties, and challenges.”

On similarities and differences between Spider-Man and Ms. Marvel:

“I love that they’re both hometown heroes—people who are deeply rooted in where they’re from. For this story, their age difference and cultural differences are going to matter a bit. Pete was definitely very similar to Kamala once upon a time, but now he’s, you know, a grown dude. His situation with Kamala is going to force him to put himself in the mind of a teen again in some unexpected ways, and Kamala is going to have to get into the head of an adult who has been in the game a lot longer than she has.”

On the Ms. Marvel character overall:

“With Kamala, it’s always crystal clear who the person beneath the mask is, and that person is so strong and also tender and endearing that she just wins you over. I think she brings a different sensibility to what it means to be a Super Hero, because one of her greatest powers is actually her kindness and care.”

Marvel Team-Up #1 will be in comic stores in April.

Are you excited by the return of a regular team-up series with different characters in each story arc? Comment below!