VENOM: LETHAL PROTECTOR #4 hits your local comic book store on July 20th, but thanks to Marvel Comics, Monkeys Fighting Robots has an exclusive five-page preview for you!

About the issue:
Eddie Brock has been through absolute hell. The love of his life has found another man, a dangerous cadre of criminals are after a bounty on Venom’s head, and worst of all, his only ally, the VENOM SYMBIOTE, is in critical condition, its anatomy pushed to the absolute limit. And somehow, things are about to get much, MUCH worse!

The issue is by writer (and Venom co-creator) David Michelinie and artist Ivan Fiorelli, with colors by Bryan Valenza, and letters by Travis Lanham. The main cover is by Paulo Siqueira and Matthew Wilson.

Check out the VENOM: LETHAL PROTECTOR #4 preview below: 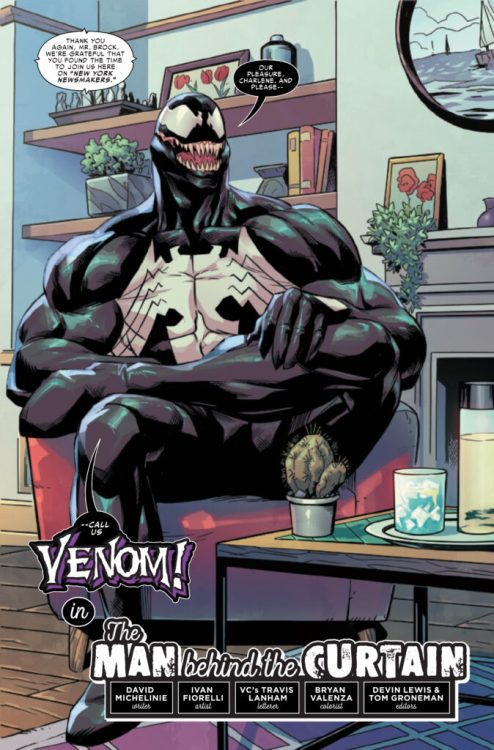 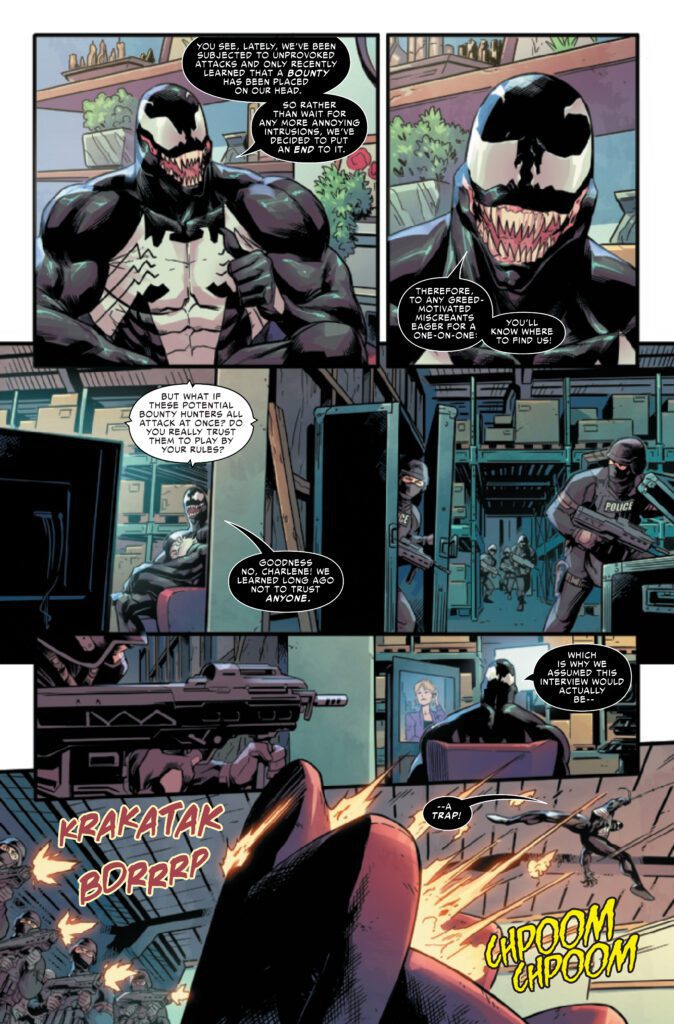 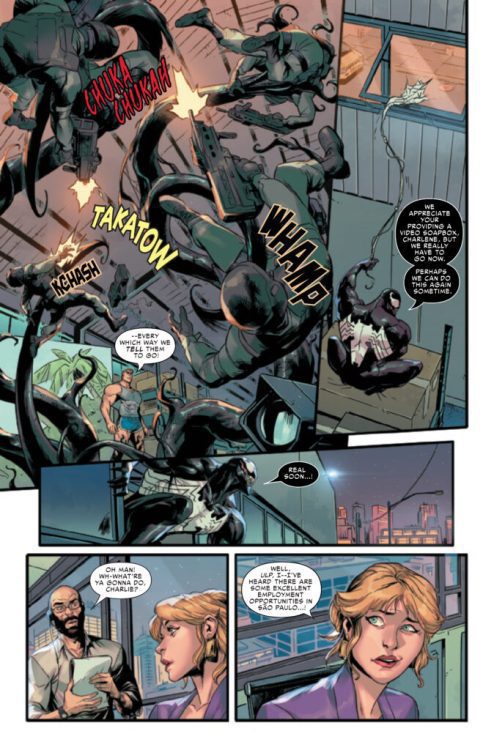 Are you reading VENOM: LETHAL PROTECTOR? Sound off in the comments!