VENOM #9 hits your local comic book store on July 27th, but thanks to Marvel Comics, Monkeys Fighting Robots has an exclusive four-page preview for you!

About the issue:
Eddie Brock is still getting used to his place in the symbiote hive, and with new allies and familiar faces alike offering him advice along the way, Eddie remains as canny, wary and reckless as ever. Little does he know, his battle across the cosmos has only just begun, and KANG THE CONQUERER has a front-row seat for its first act!

The issue is by writer Al Ewing and artist Bryan Hitch, with inks by Andrew Currie, colors by Alex Sinclair, and letters by Clayton Cowles. The main cover is by Hitch and Sinclair, with the variant cover by Ryan Stegman and Marte Gracia.

Check out the VENOM #9 preview below: 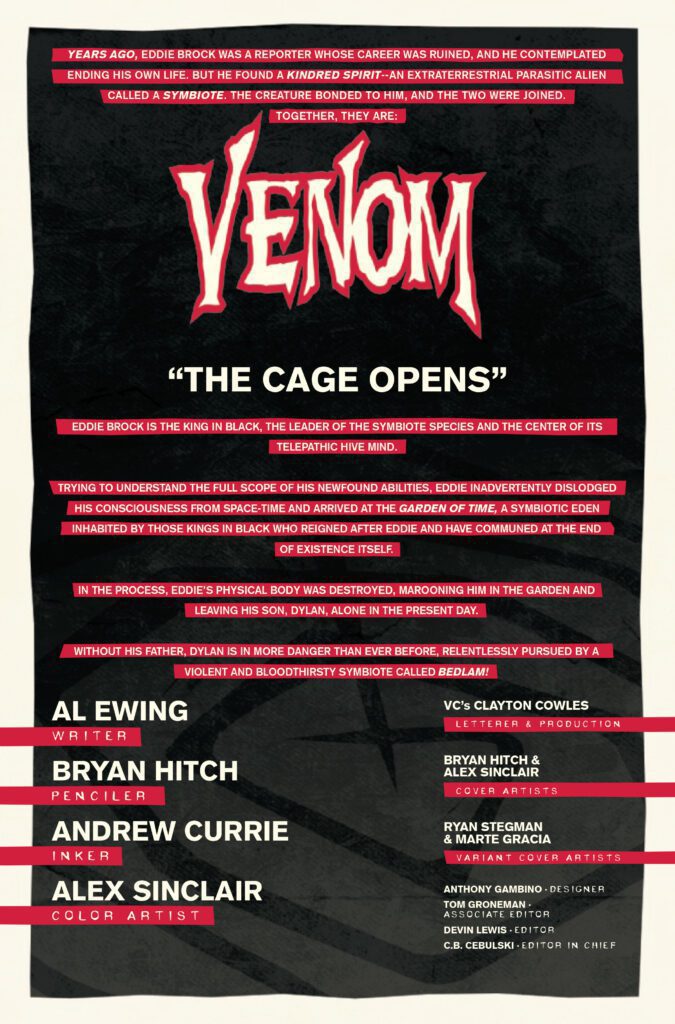 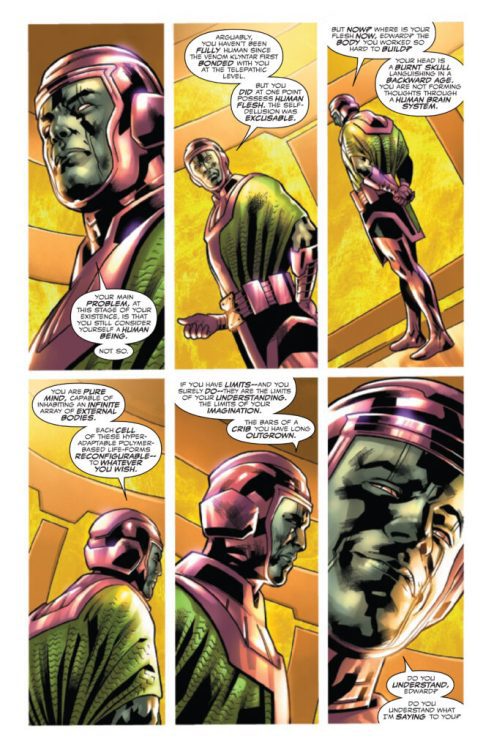 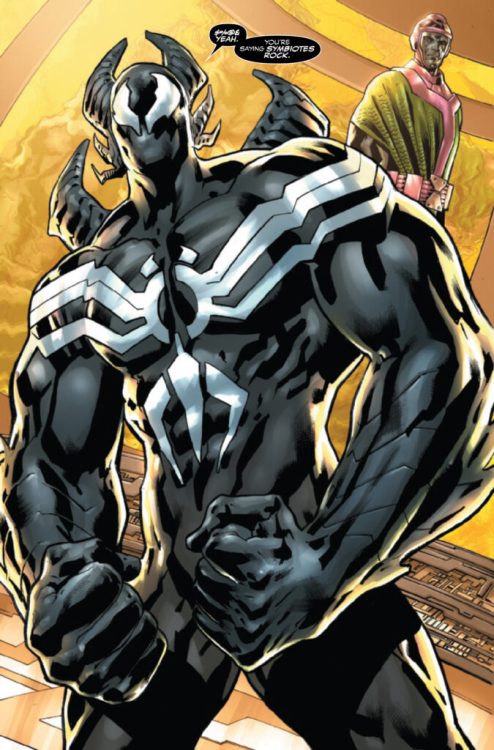 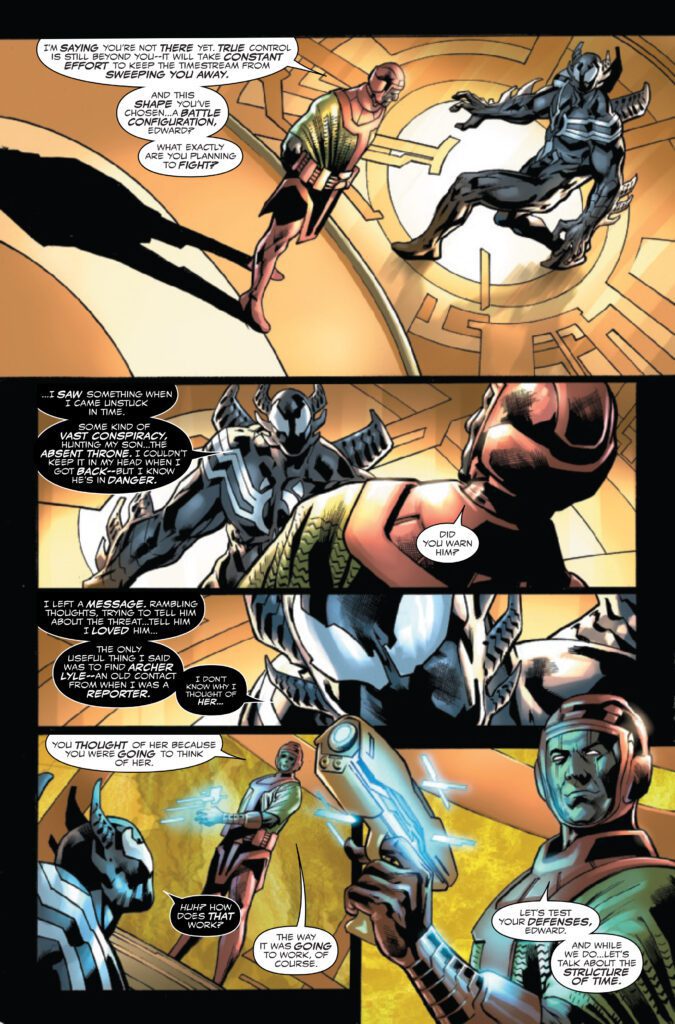 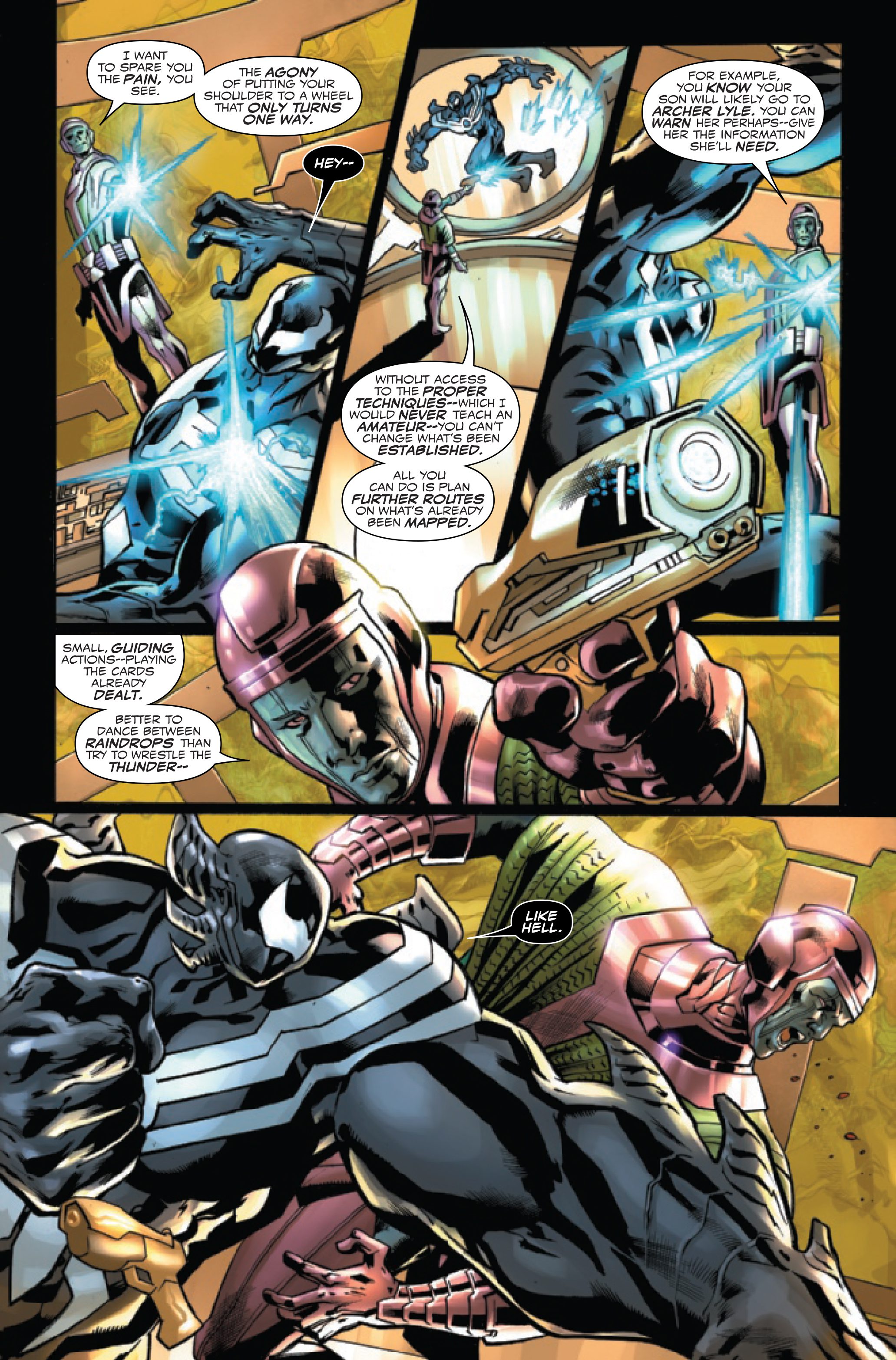 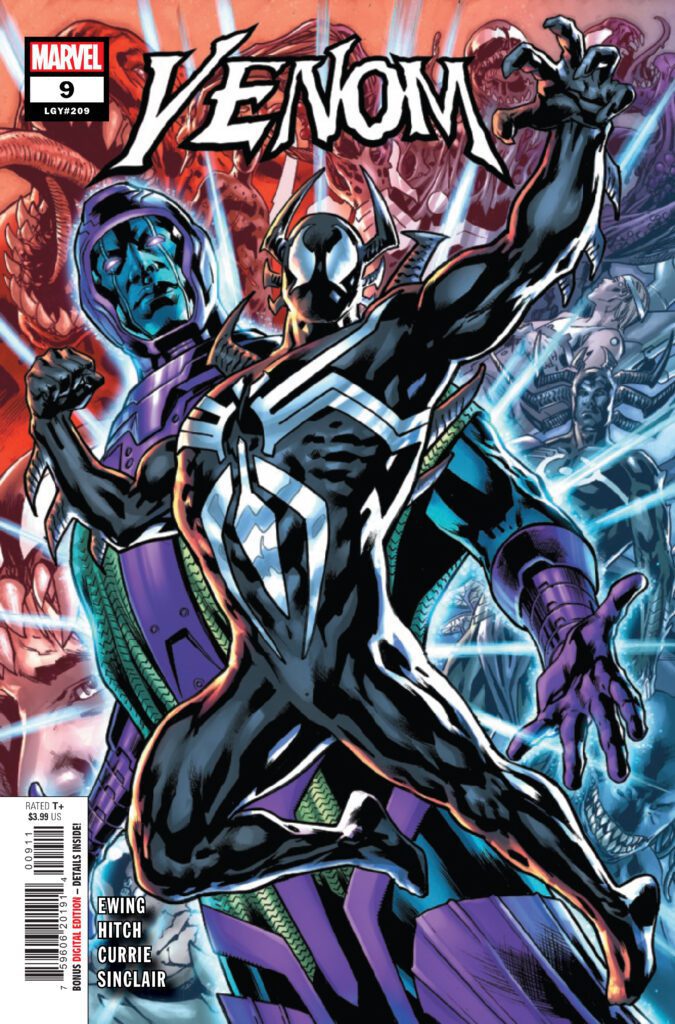 Are you reading VENOM? Sound off in the comments!