Star Wars #67 is on sale June 19th, but thanks to Marvel Comics, Monkeys Fighting Robots has an exclusive five-page preview of the issue to share with you.

The comic is by Kieron Gillen and Angel Unzueta, with colors by Guru-eFX, letters by Clayton Cowles, and cover by Gerald Parel.

About the issue:
“THE SCOURGING OF SHU-TORUN” PART 6
•  The fate of an entire world is in the hands of the REBELS!
•  And even then, can anyone manage to escape the Scourging of SHU-TORUN?
•  The cataclysmic end of KIERON GILLEN’s run on STAR WARS.

As stated in the solicit copy, this will be Gillen’s final issue of Star Wars before Greg Pak and Phil Noto take over. Gillen previously launched Marvel’s first Darth Vader series after the publisher regained the license; he then transitioned over to writing the main title following the end of Jason Aaron’s run.

Take your first look at the issue: 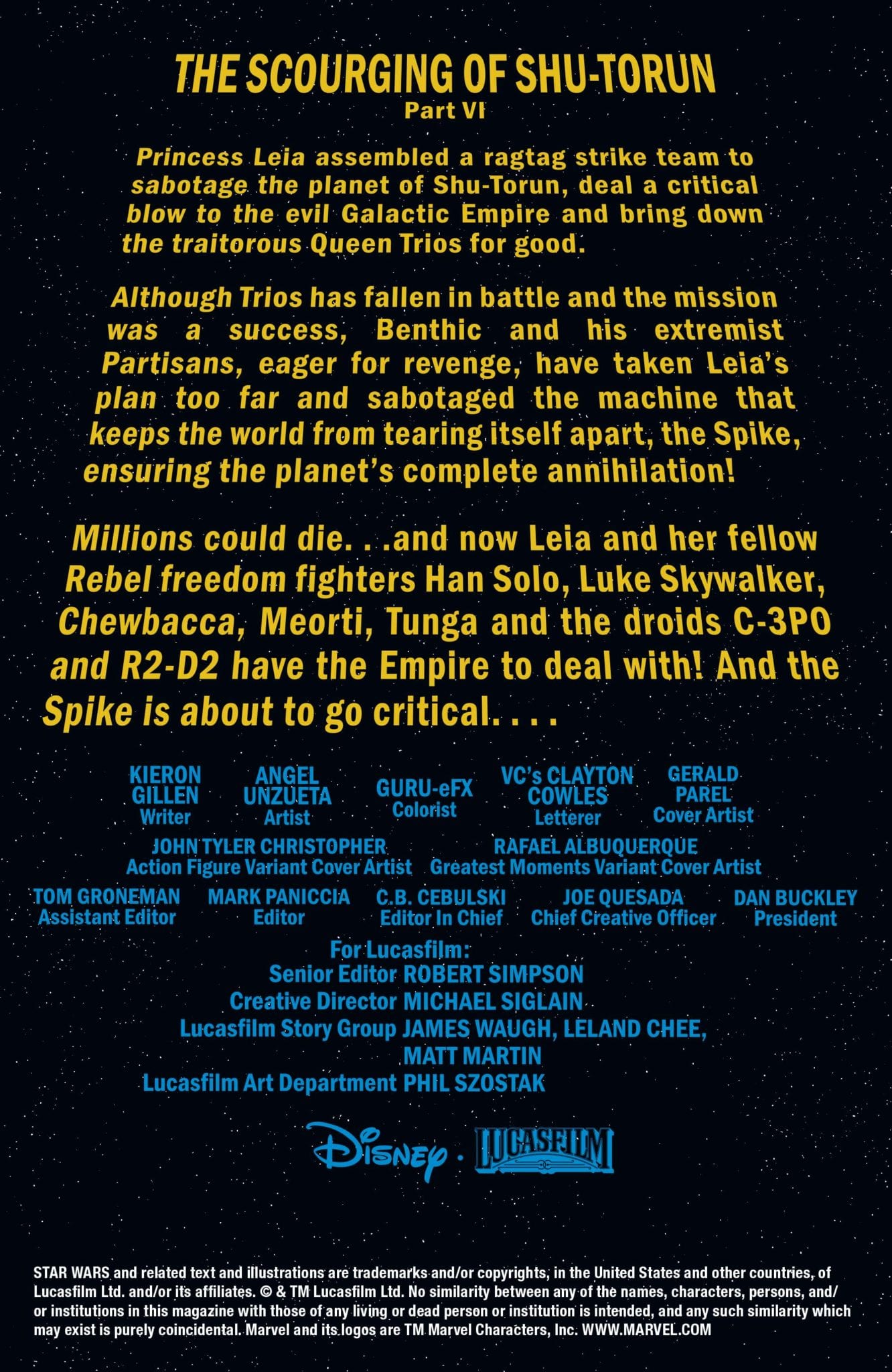 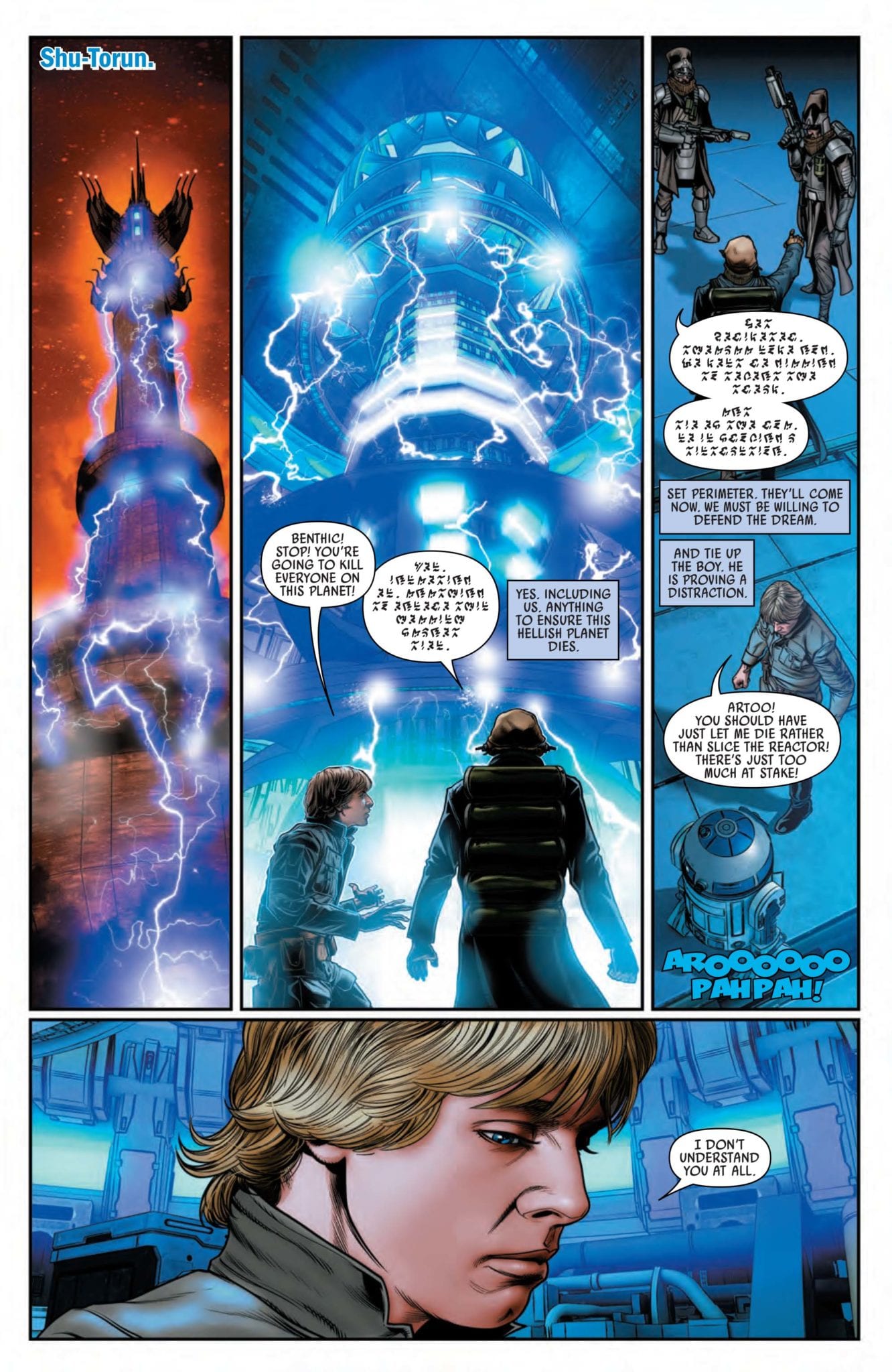 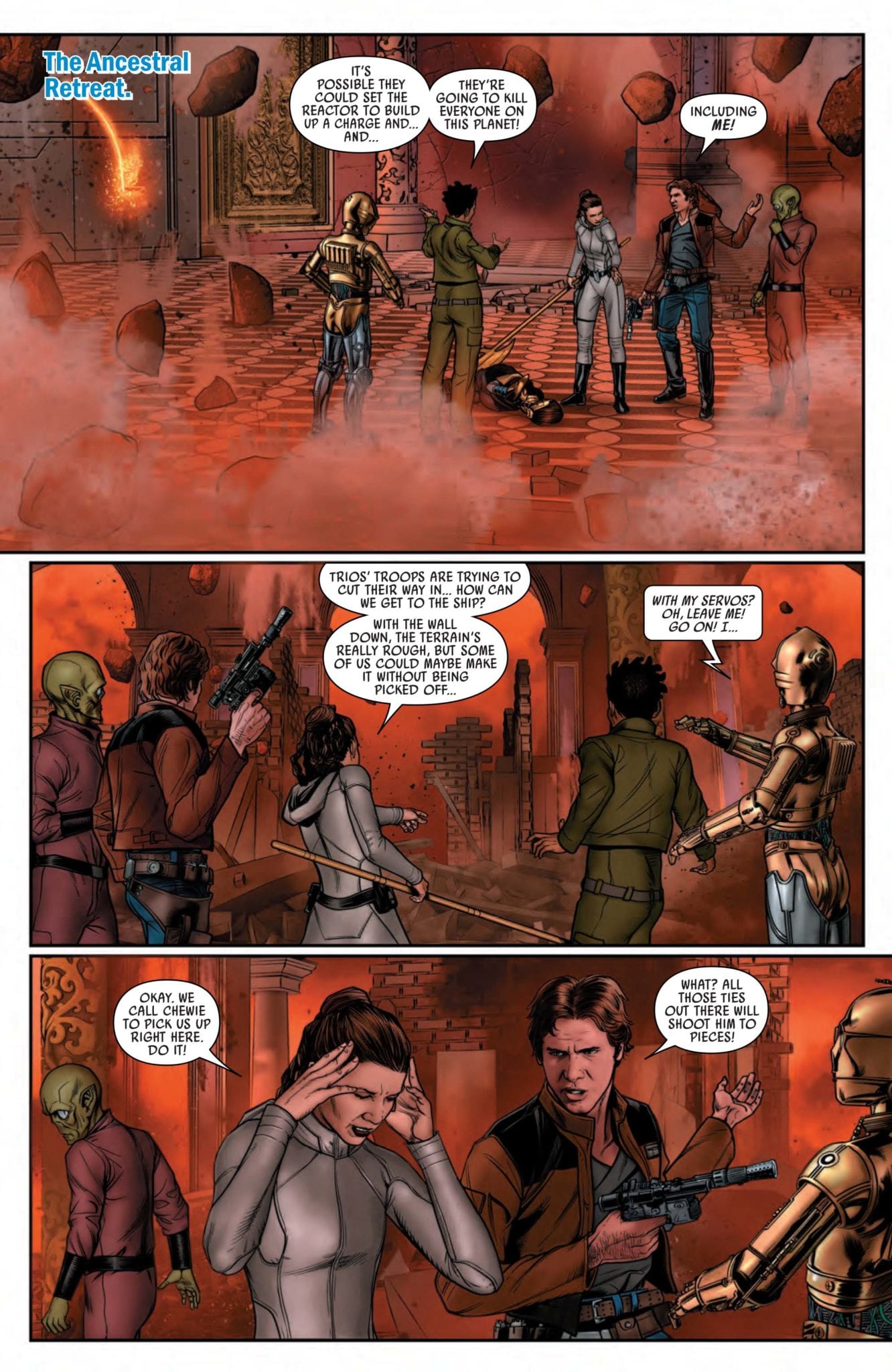 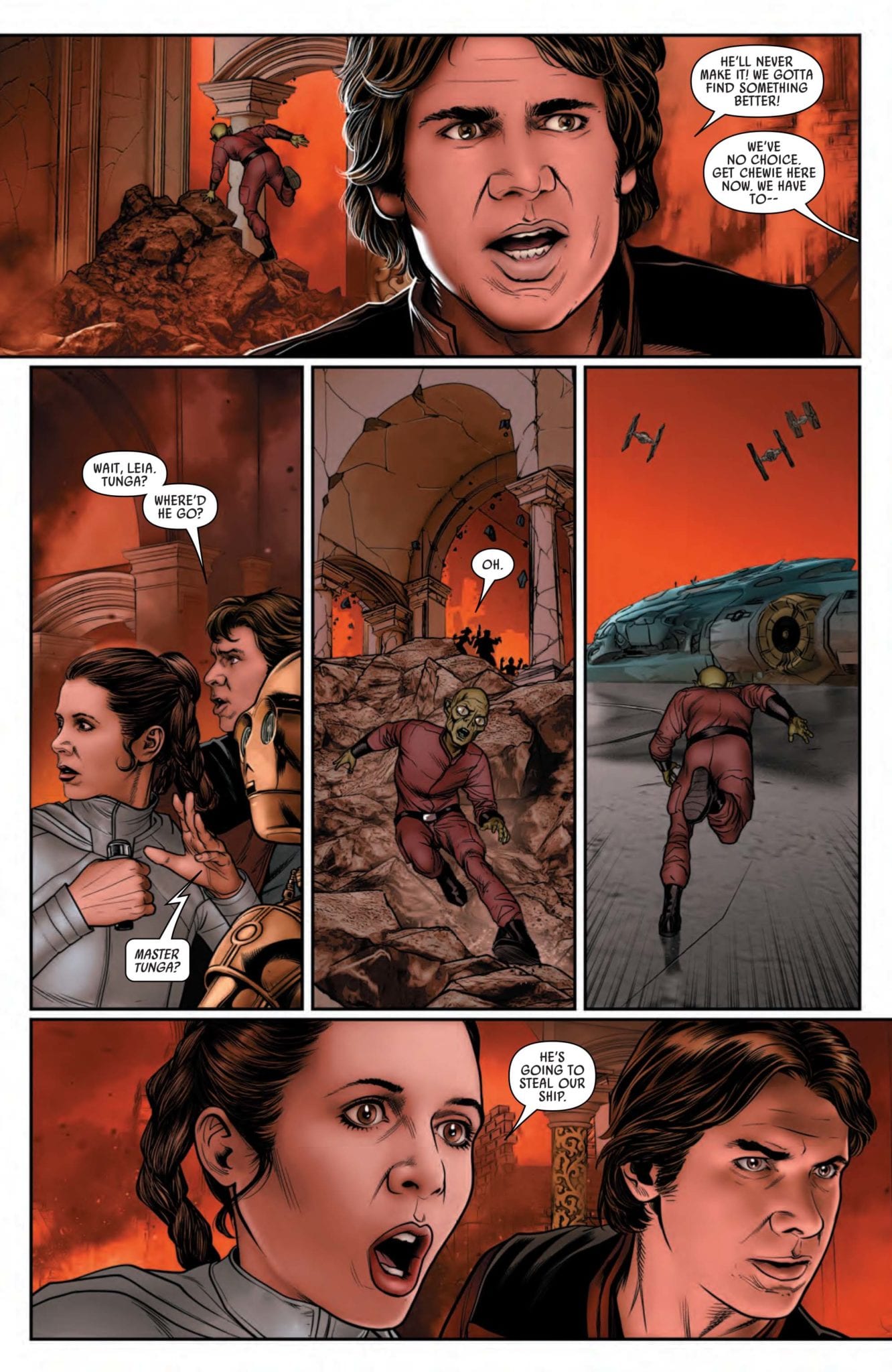 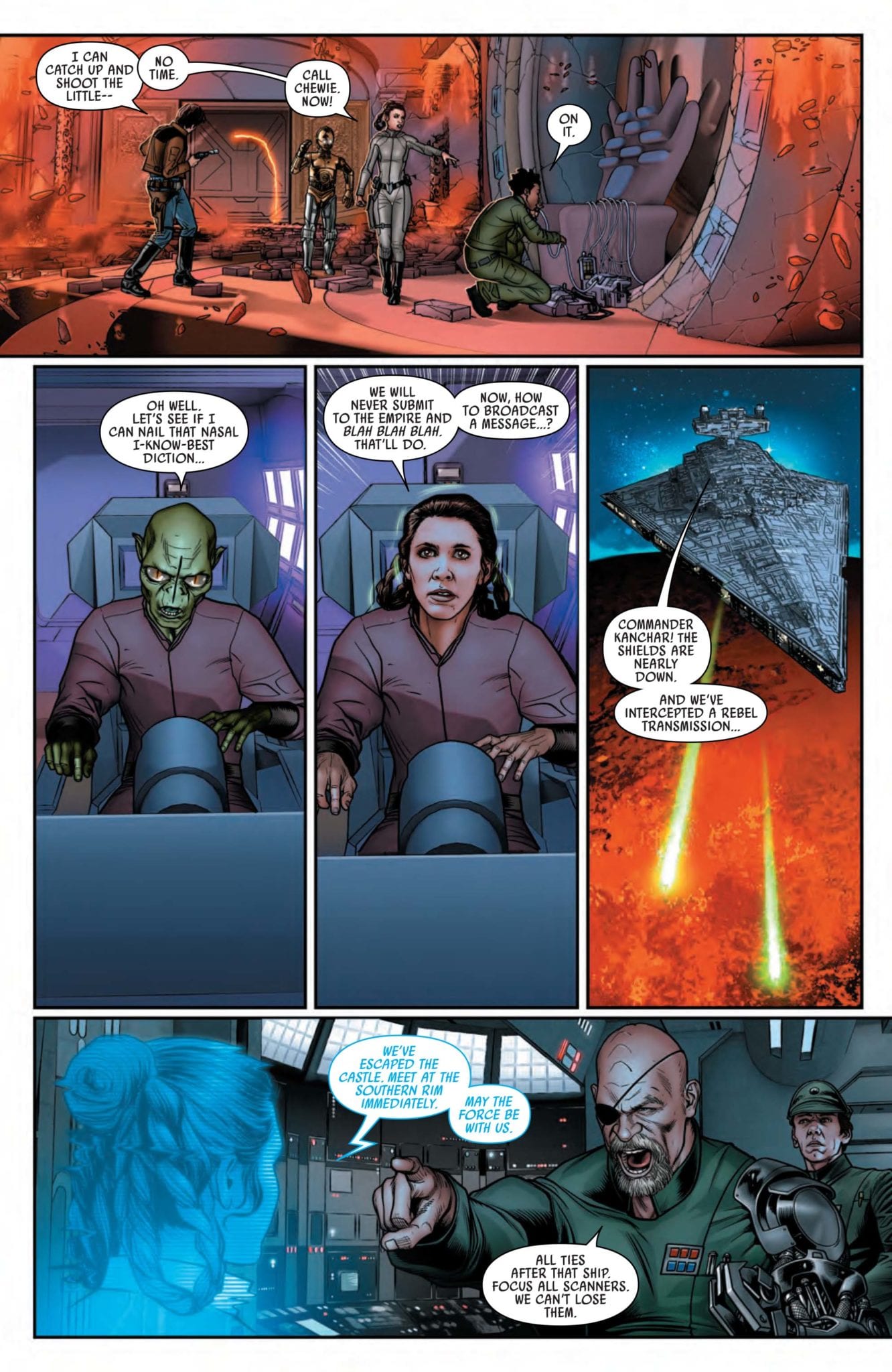 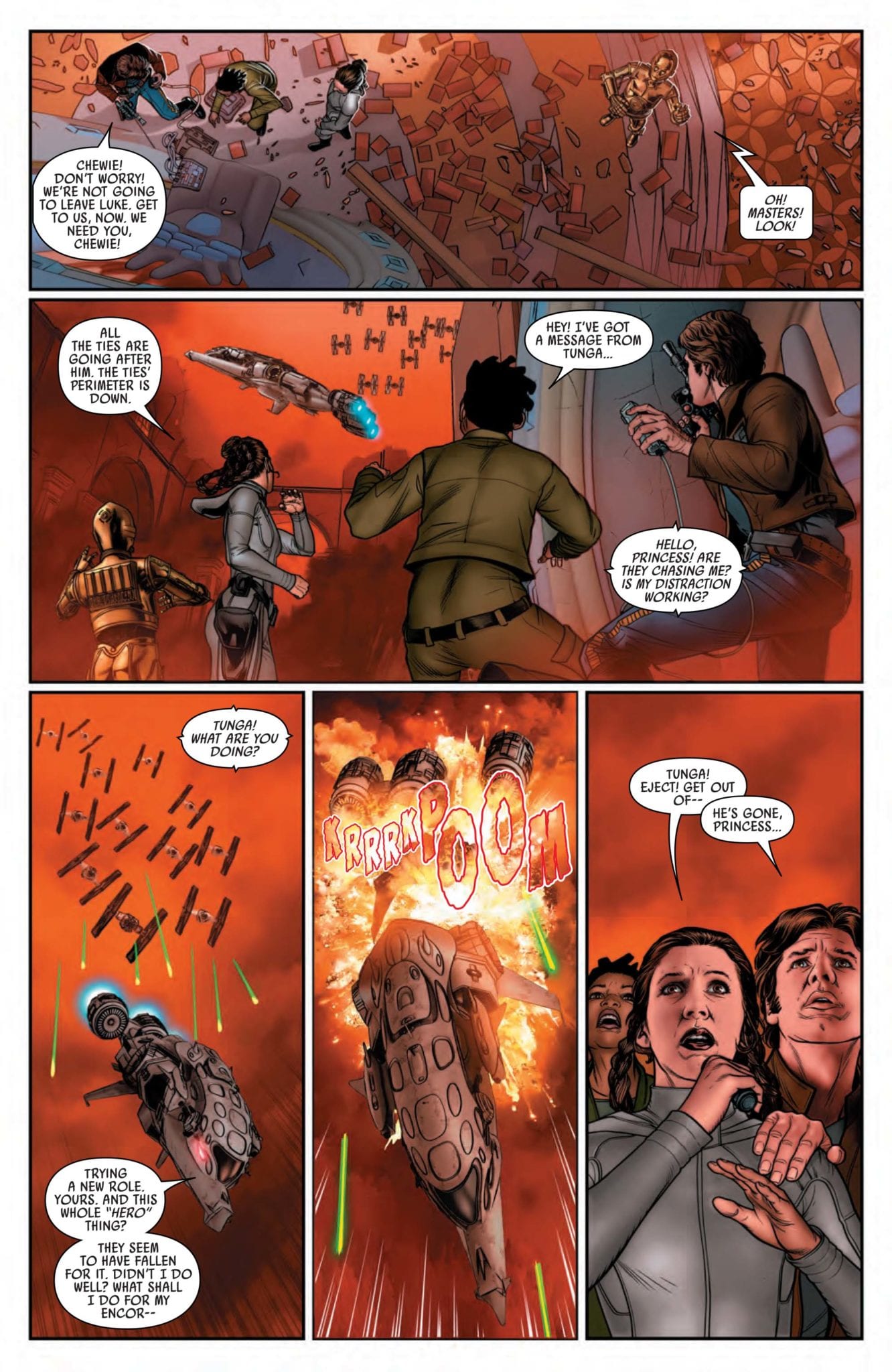 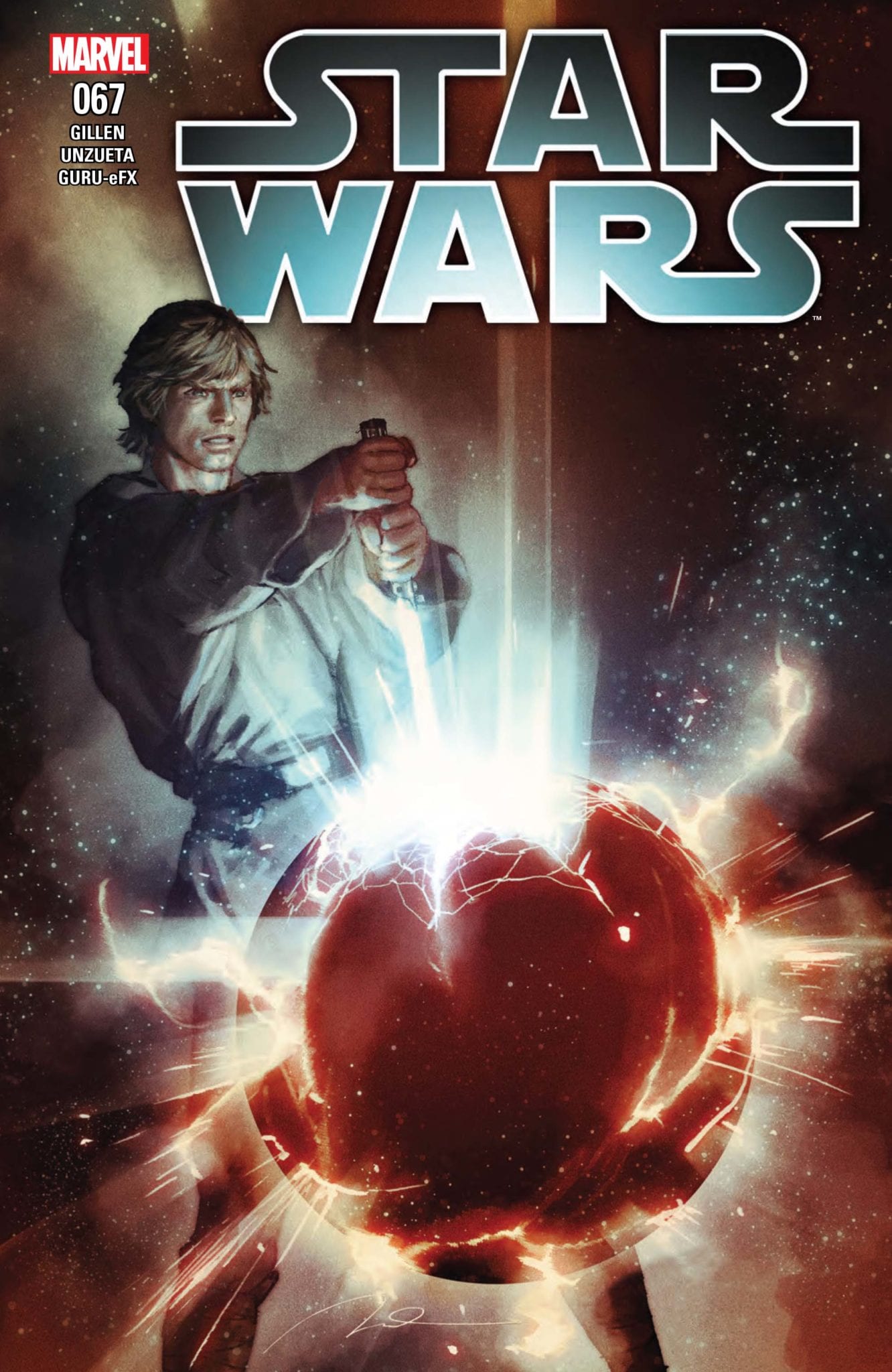 Are you reading Marvel’s Star Wars comic? Comment below with your thoughts on the series!