SAVAGE AVENGERS #3 hits your local comic book store on July 13th, but thanks to Marvel Comics, Monkeys Fighting Robots has an exclusive three-page preview for you!

About the issue:
JOURNEY TO THE TEMPLE OF THE BEAST! Banding together the deadliest warriors of the Marvel Universe, Conan and the Savage Avengers have never been accustomed to playing defense. But after being hunted across the Hyborian Age by DEATHLOK THE DESTROYER, only one thing’s for certain — our heroes aren’t running anymore. Armed with a death-defying plan in the heart of a forbidden temple, can even the Savage Avengers fight against the future? Or will an ancient evil crush their victory before they’ve even begun? Everything changes in this sword-and-sorcery showdown between Cyborg and Cimmerian!

The issue is by writer David Pepose and artist Carlos Magno, with colors by Espen Grundetjern, and letters by Travis Lanham. The main cover is by Leinil Francis Yu and Sunny Gho.

Check out the SAVAGE AVENGERS #3 preview below: 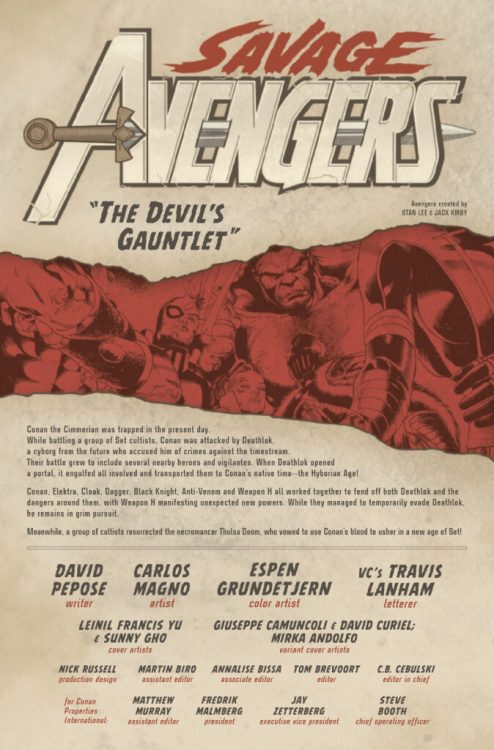 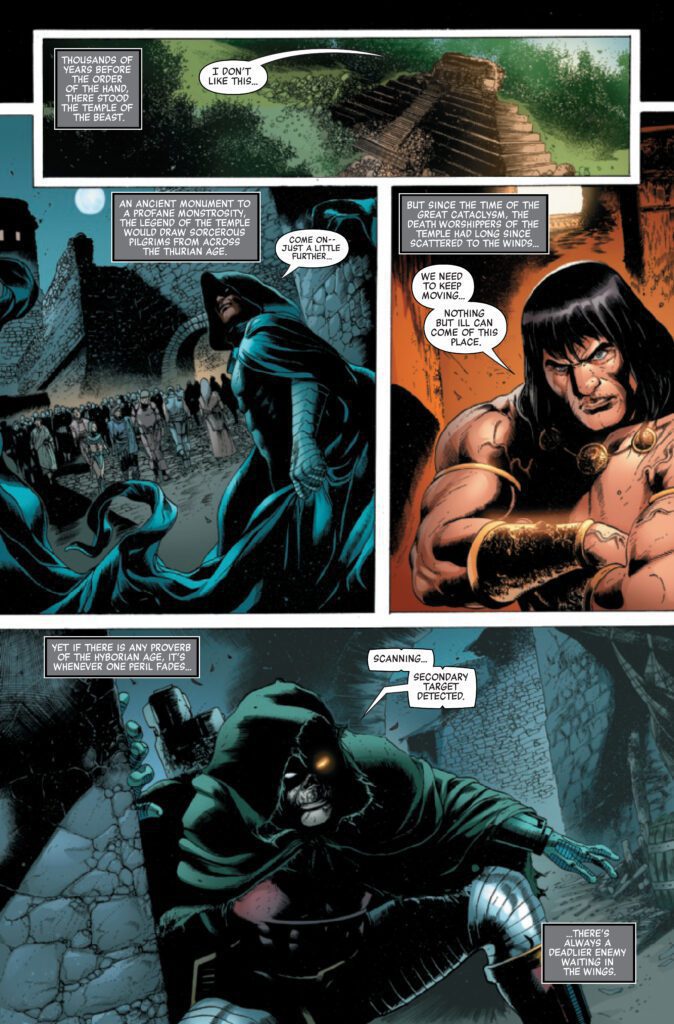 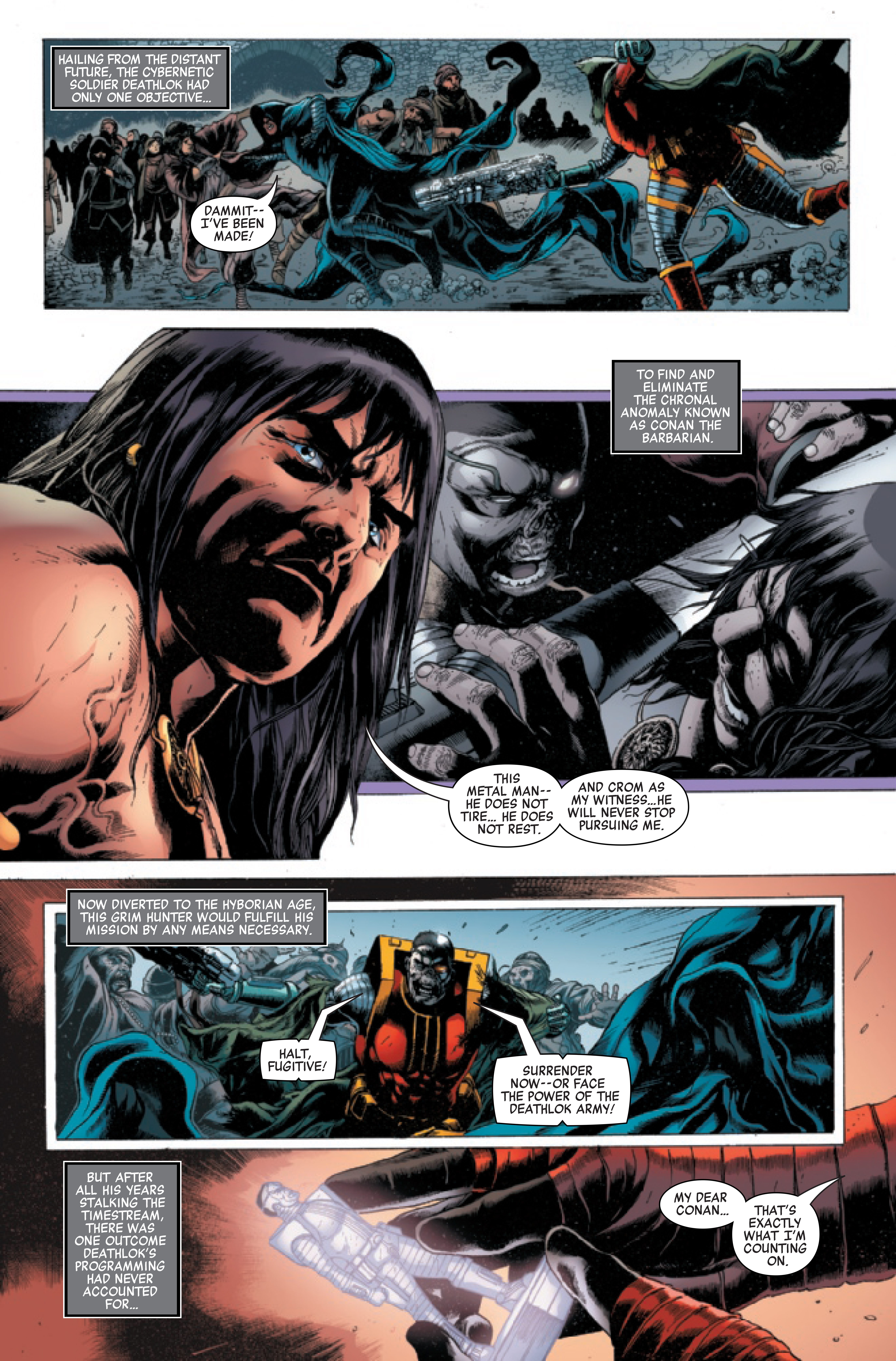 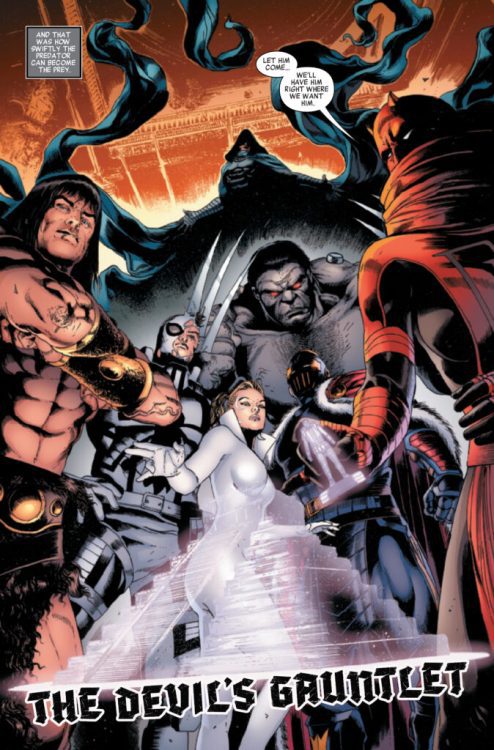 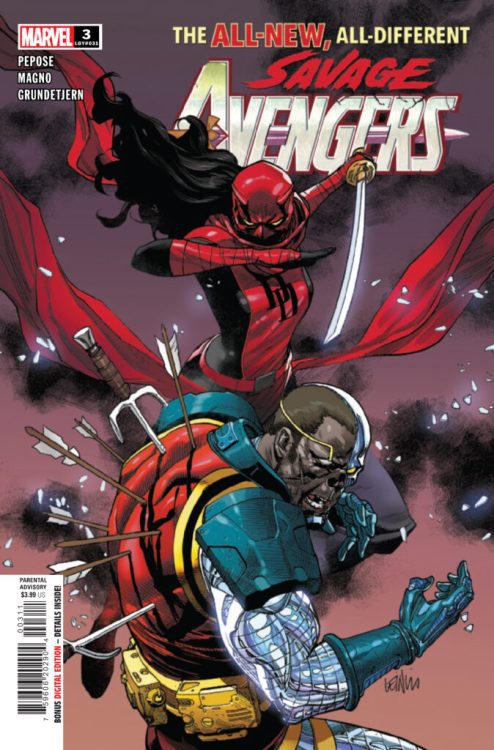 Are you reading SAVAGE AVENGERS? Sound off in the comments!