Runaways #20 is out April 24, but thanks to Marvel Comics, Monkeys Fighting Robots has an exclusive five-page preview to share with you.

The book is written by Rainbow Rowell and drawn by Andrés Genolet, with colors by Tríona Farrell and letters by Joe Caramagna. The cover is by Kris Anka, who launched the series with Rowell back in 2017 and is the series’ regular artist.

Marvel’s Runaways was co-created by Brian K. Vaughan and Adrian Alphona in 2003 and has become a fan-favorite series over the years. The team of young heroes were even given their own television show on Hulu set in the Marvel Cinematic Universe, which just received an order for a third season this year.

This current Runaways series launched in 2017, as previously stated, and has become one of Marvel’s most critically acclaimed comics currently running. It landed itself on numerous “Best of 2018” lists, including individual awards for specific members of the creative team.

About the comic:
The fallout from “That Was Yesterday” is still very much being felt. There’s rebuilding to do, both metaphorical and literal – Are the Runaways up for these repairs?

Check out the full preview: 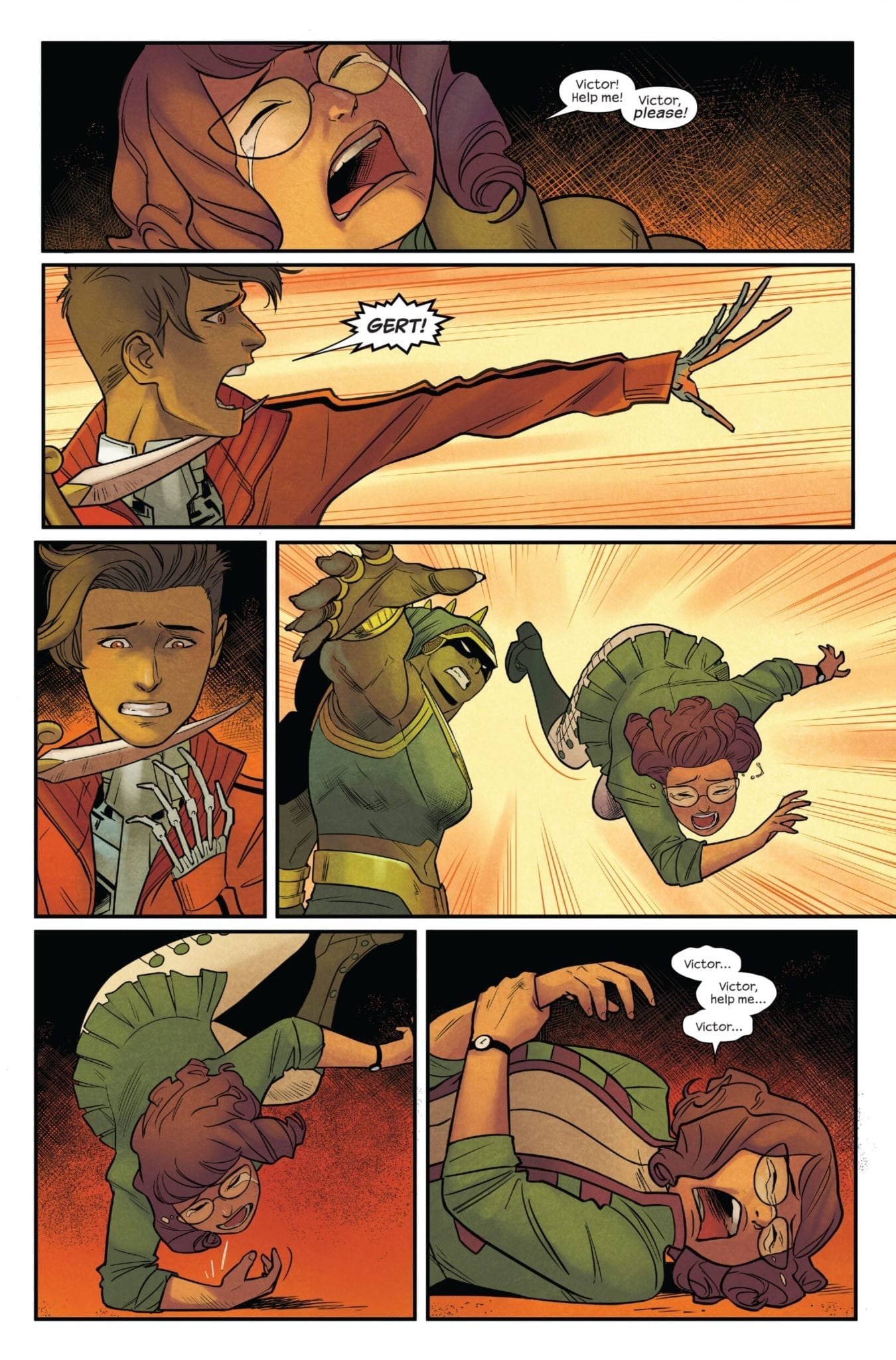 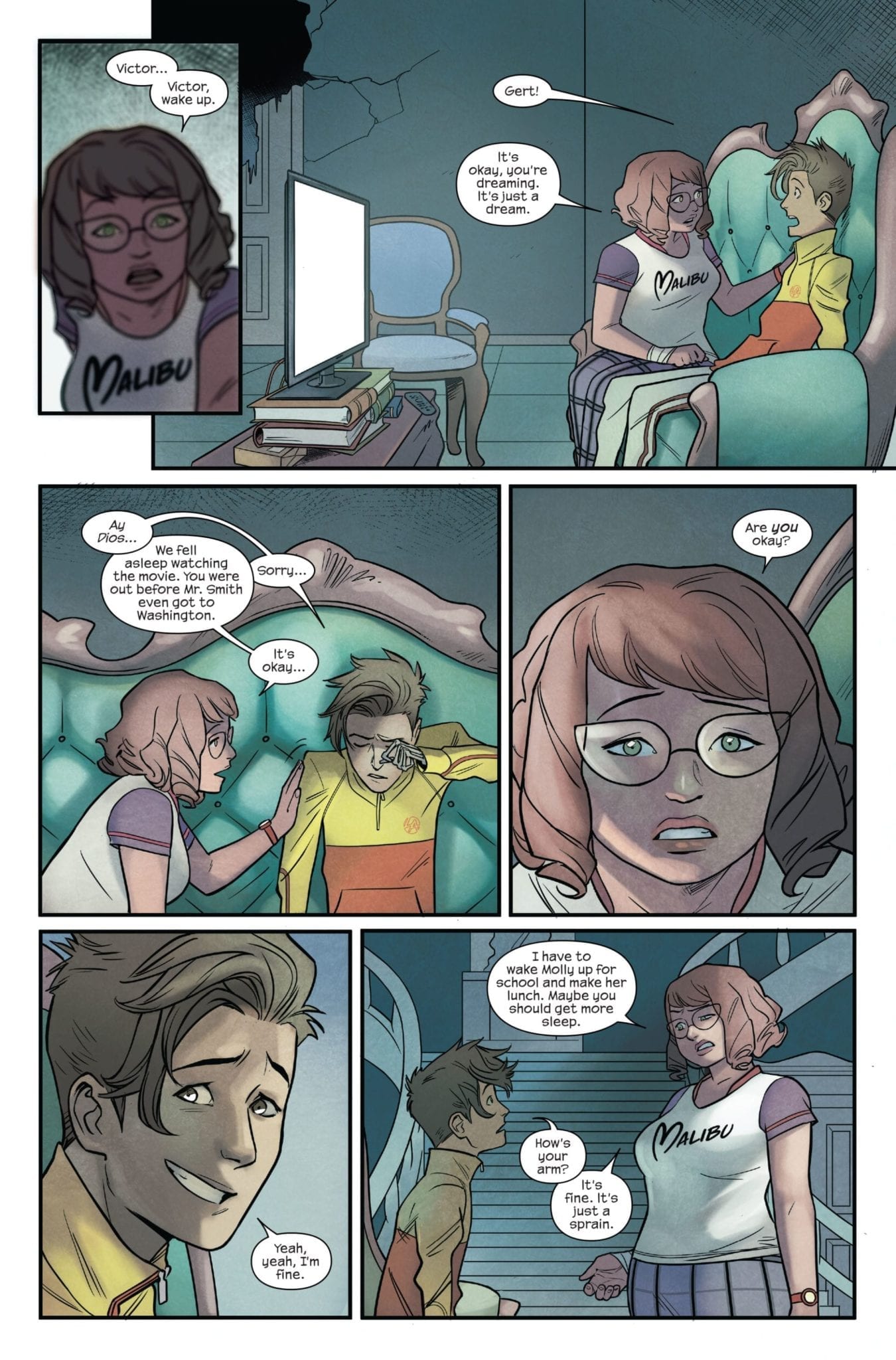 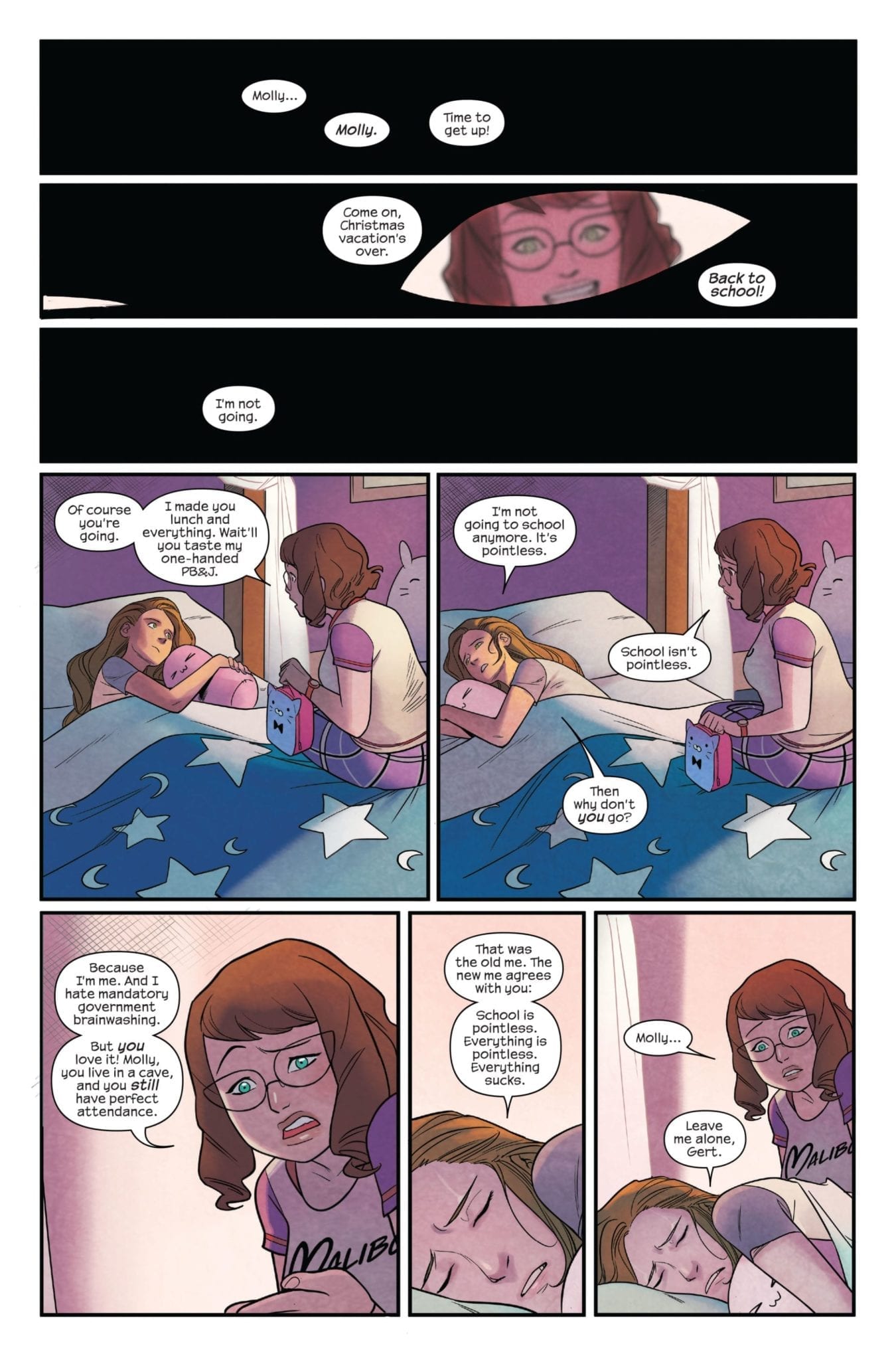 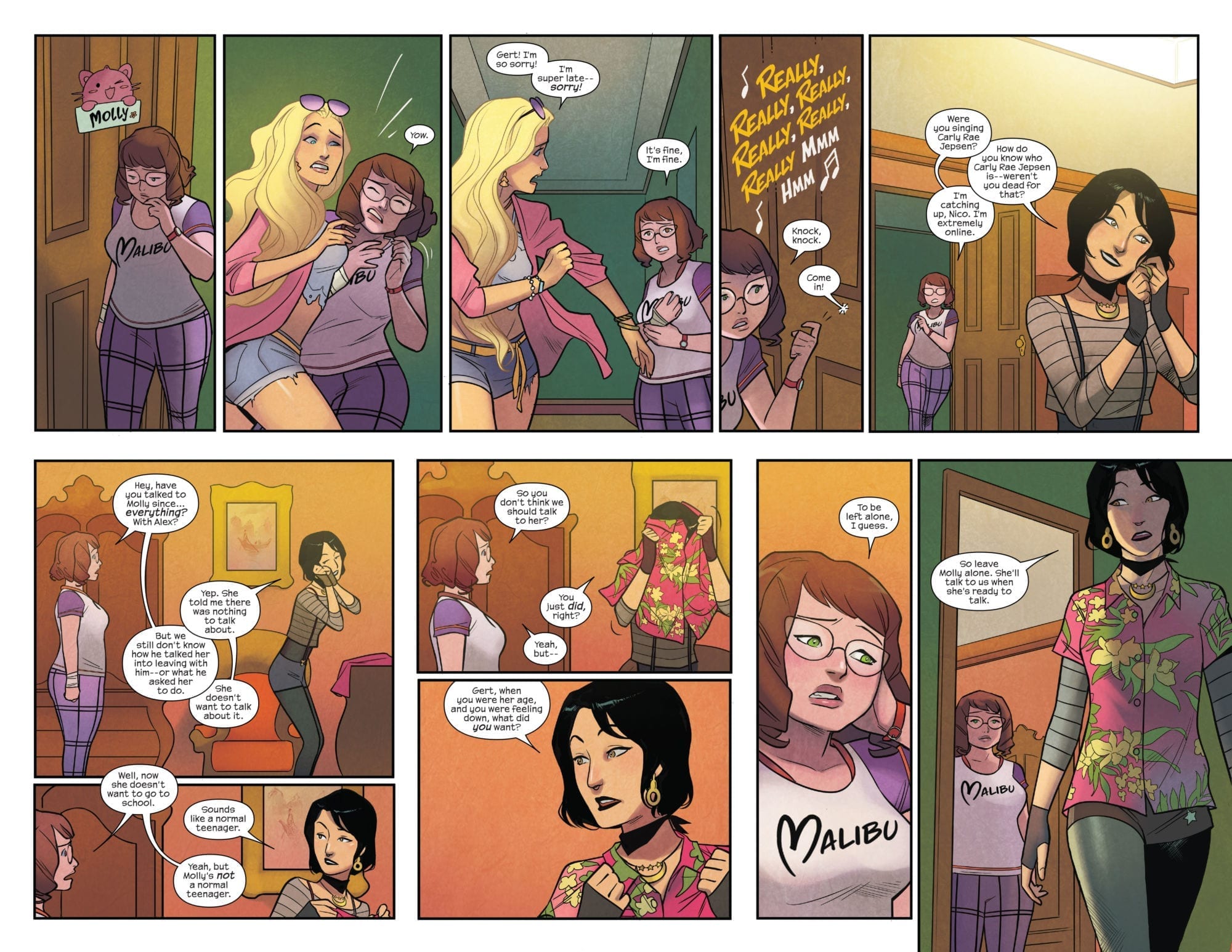 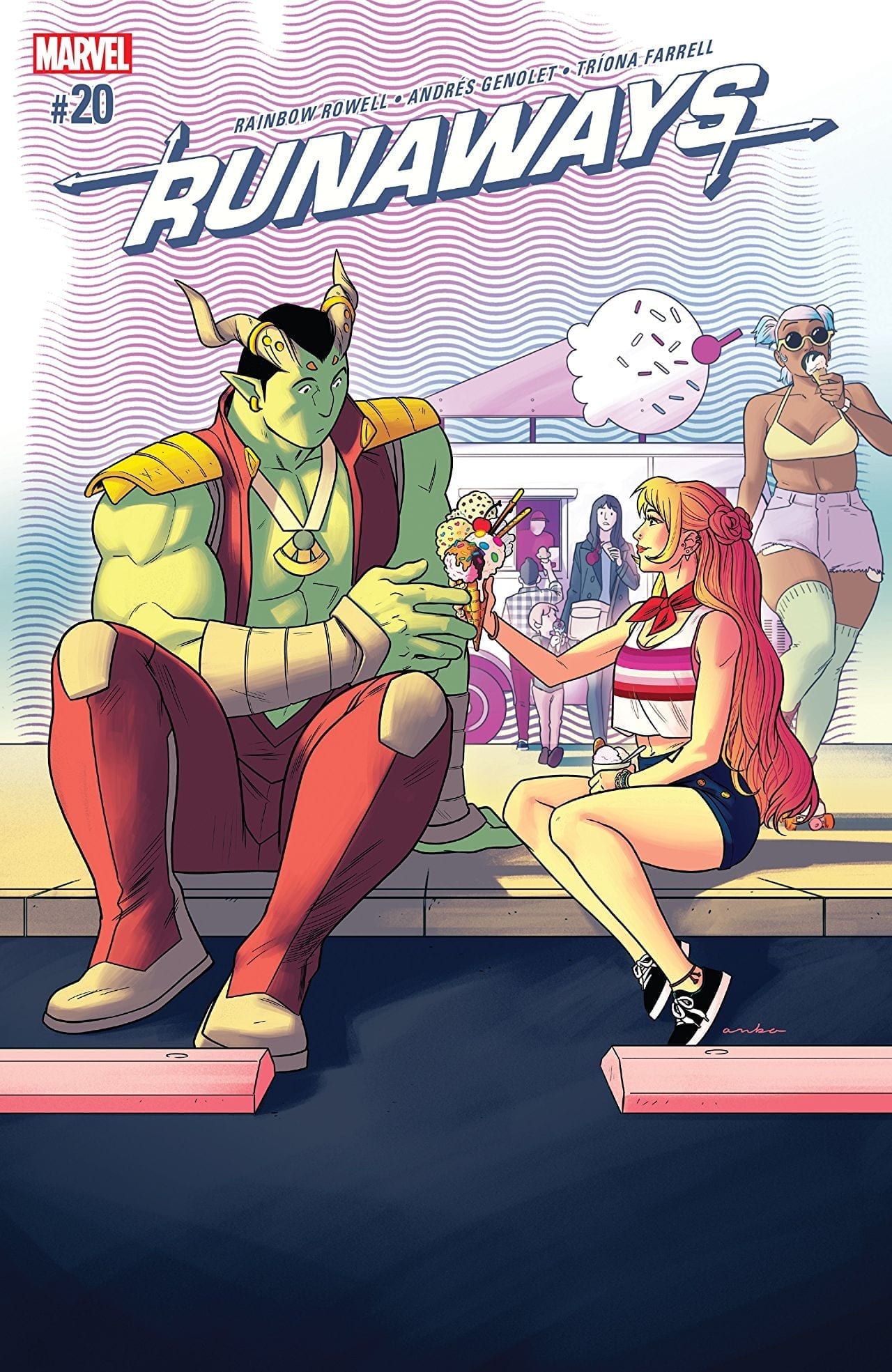 Are you reading Runaways? Comment and let us know your thoughts on the series!