MOON KNIGHT #9 hits your local comic book store March 2nd, but thanks to Marvel Comics, Monkeys Fighting Robots has an exclusive four-page preview for you.

About the issue:
Mazes have one of two purposes: to keep people out or to keep people in. An unnatural labyrinth has swallowed up people under Moon Knight’s protection — but how do you fight a maze? How do you kill a labyrinth? And will Moon Knight emerge victorious, or will his body and mind be broken by the Fifth Floor?

Check out the MOON KNIGHT #9 preview below: 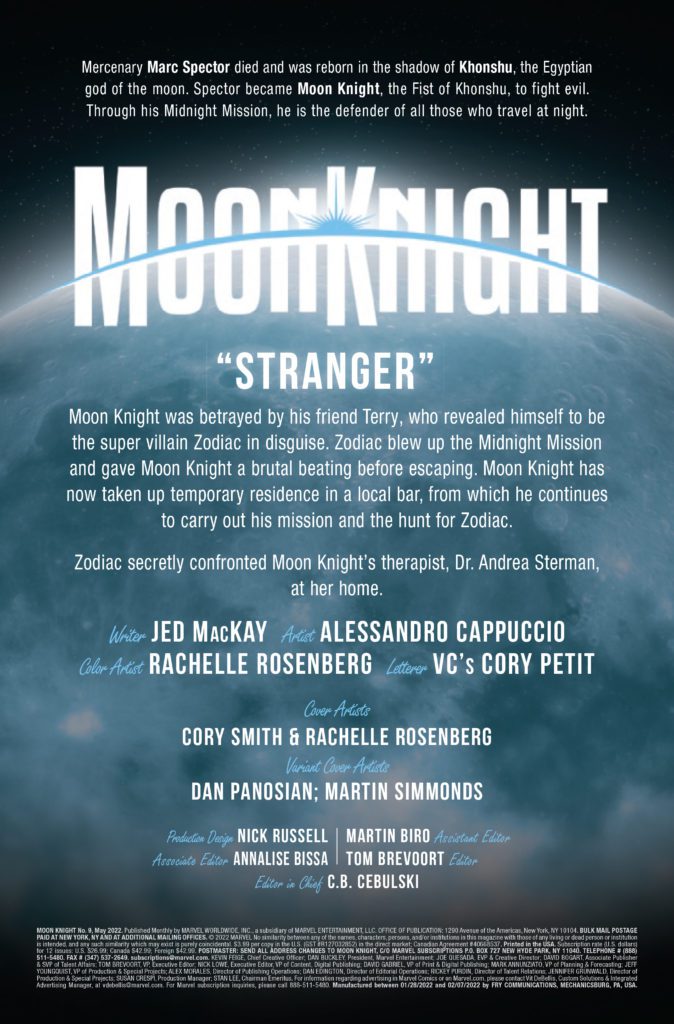 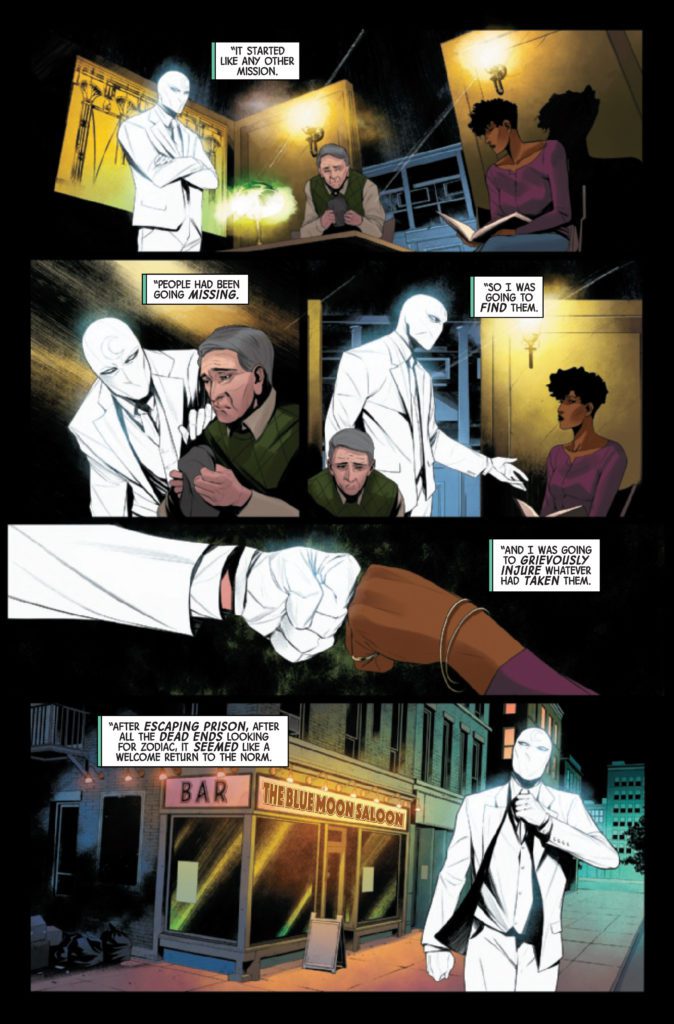 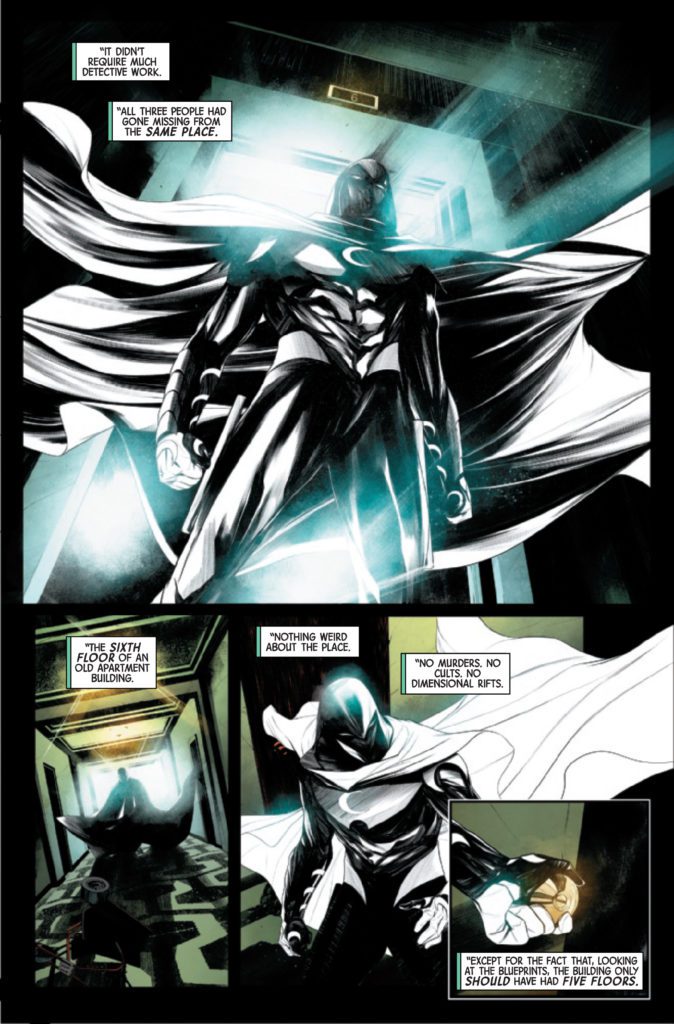 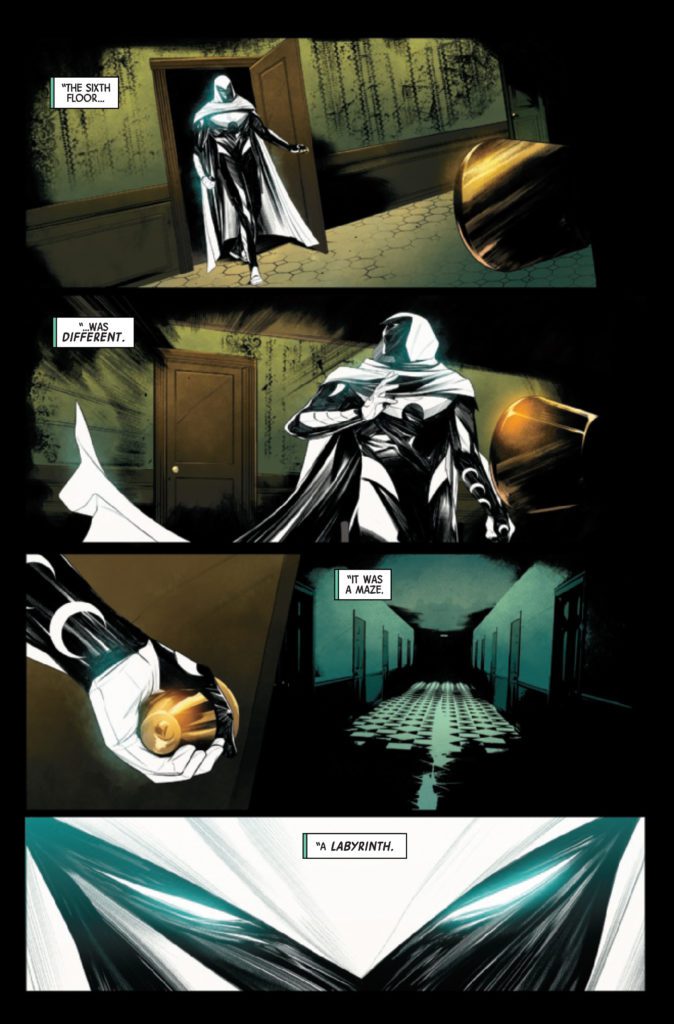 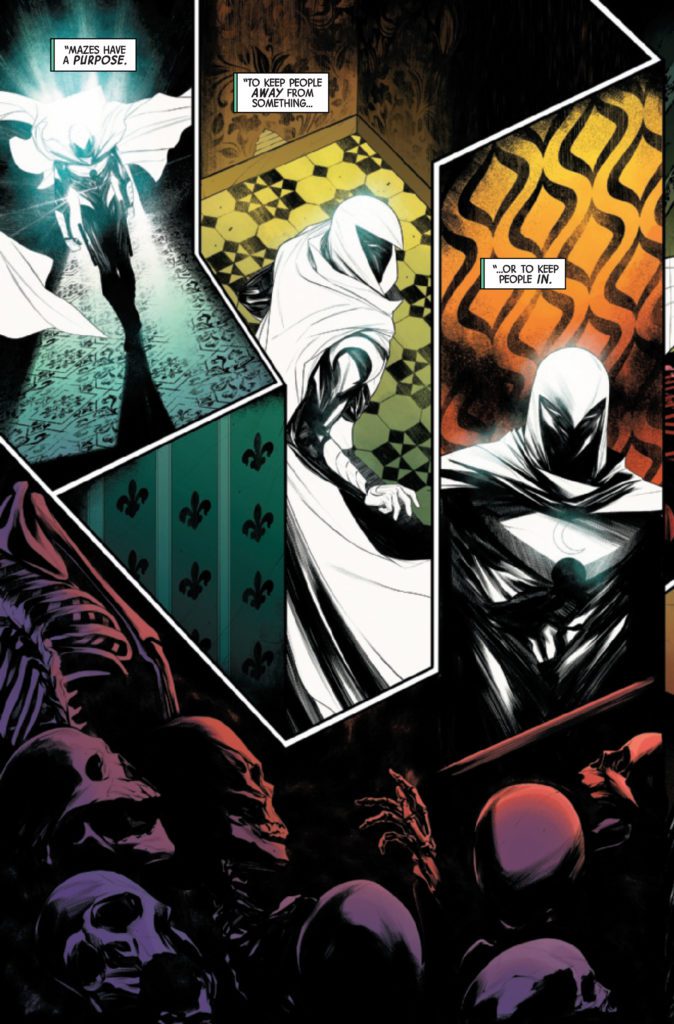 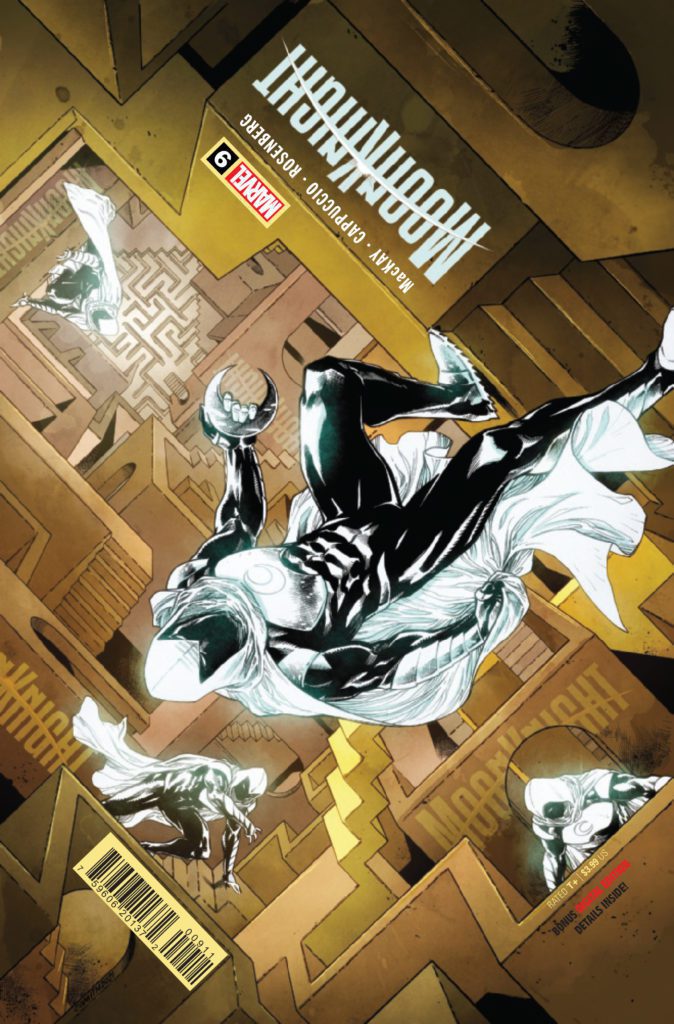 Are you reading the current MOON KNIGHT run? Sound off in the comments!