The Spider-Man Free Comic Book Day Special is out this Saturday, May 4th, but thanks to Marvel Comics, Monkeys Fighting Robots has an exclusive four-page preview for you. The issue will give readers their first look at Marvel’s upcoming big summer event, Absolute Carnage.

FCBD Spider-Man will feature a Peter Parker/Miles Morales story by Tom Taylor, Saladin Ahmed, and Cory Smith, while Donny Cates and Ryan Stegman will handle the prelude to Absolute Carnage.

Everyone knows Miles Morales, who rose to fame in Marvel’s acclaimed animated sensation Into The Spider-Verse – and with a second feature film arriving this year, Peter Parker will once again suit up to save the world with his web-slinging super powers! In a special FCBD story, creators Tom Taylor, Saladin Ahmed, and Cory Smith take these superstar heroes of the Spider-Verse in a shocking new direction, with a story that will build to one of Marvel’s most fantastic and epic tales later this year!

And prepare for absolute terror within the pages of FCBD, as an original Venom story by Donny Cates and Ryan Stegman sets the stage for what will become one of the most fearsome events in the Marvel Universe…

Nearly a year after the epic red-hot arc of the Red Goblin, Venom’s dynamic creative team is bringing you a story that’s been brewing since classic Spider-Man tales like Amazing Spider-Man #252, The Spectacular Spider-Man #90, Marvel Team-Up #141 – a saga so big and so absolutely action-packed, it will deliver the most dramatic story in all of FCBD history! Fans will be well aware by the summer of 2019 that “everyone is a target”…and the 1st Saturday in May, Marvel invites you to experience the threat for yourself!

Cates and Stegman have been building up to this event since they launched their critically-acclaimed Venom run last year. The event was officially revealed at C2E2 back in March; you can watch the announcement below.

As Cates says, Absolute Carnage is about to “blow the entire Marvel U apart.” No character who has ever worn a symbiote is safe, and in 2019, that’s just about every character. It all starts this Saturday in the pages of Spider-Man on Free Comic Book Day.

Tom Taylor and Saladin Ahmed, meanwhile, have been writing the Friendly Neighborhood Spider-Man and Miles Morales: Spider-Man, respectively, both of which have been consistently stellar and fun to read. So having the two writers come together for a Peter/Miles team-up story is reason enough to pick up the comic, symbiote madness aside. 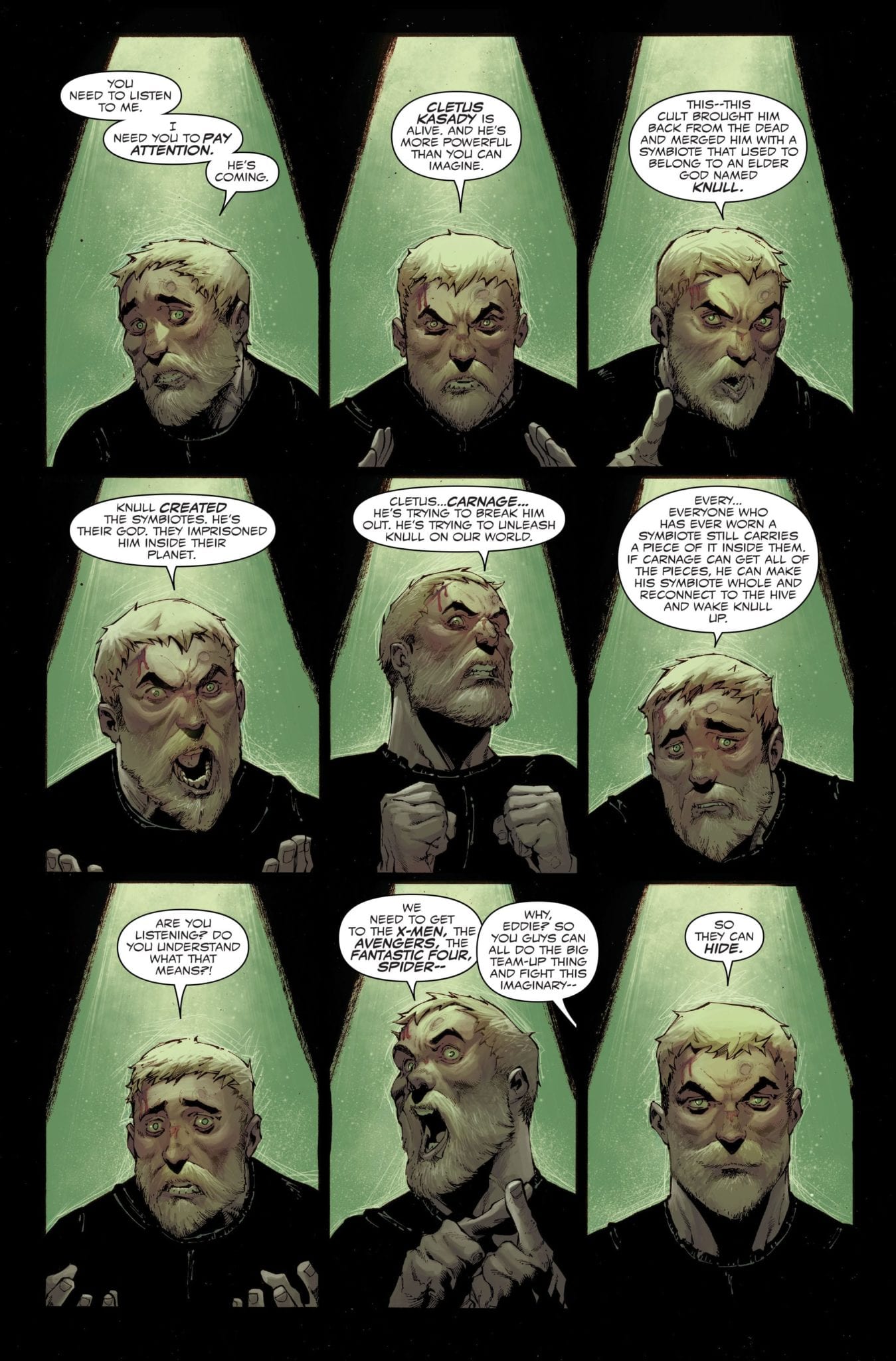 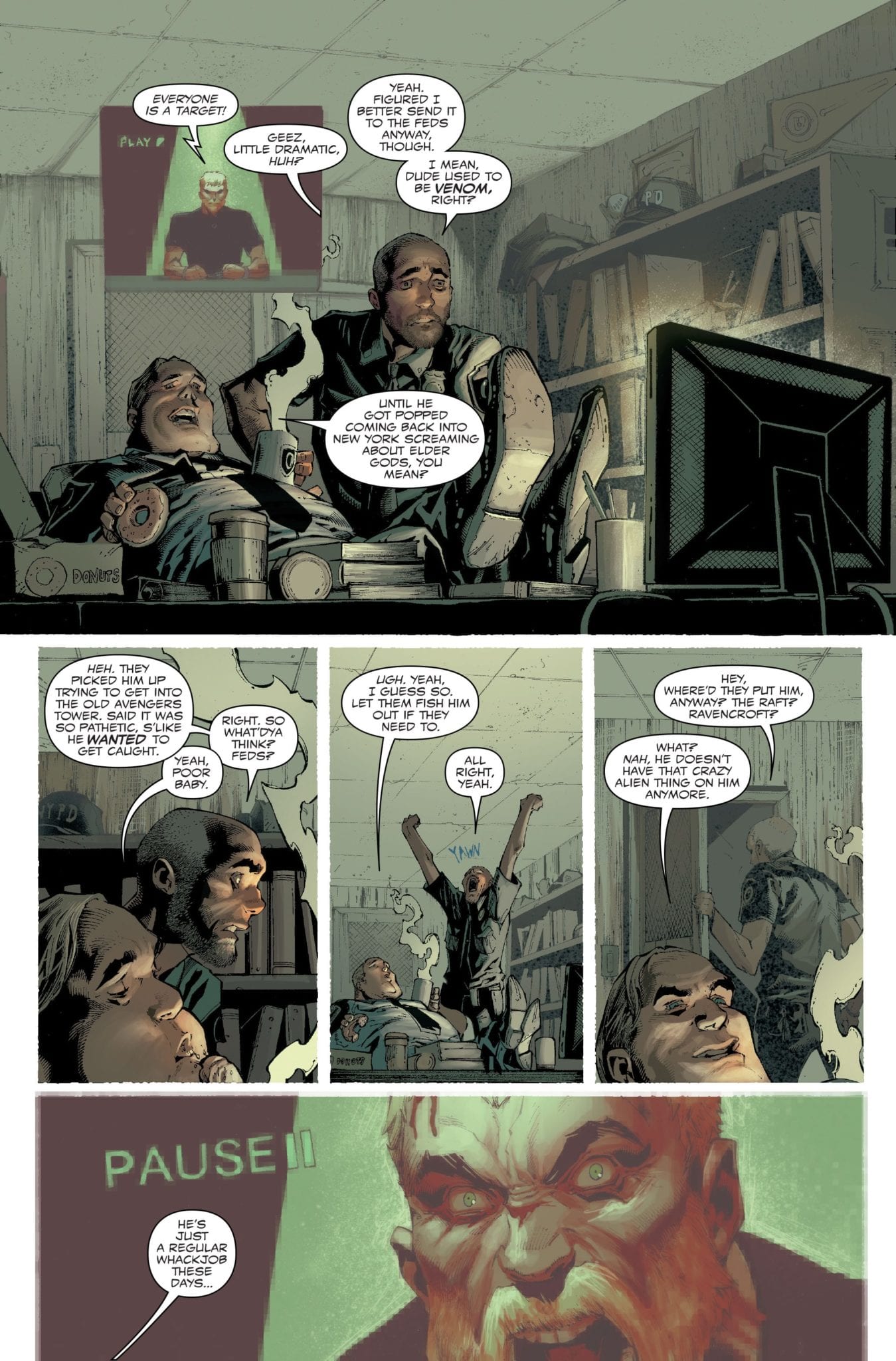 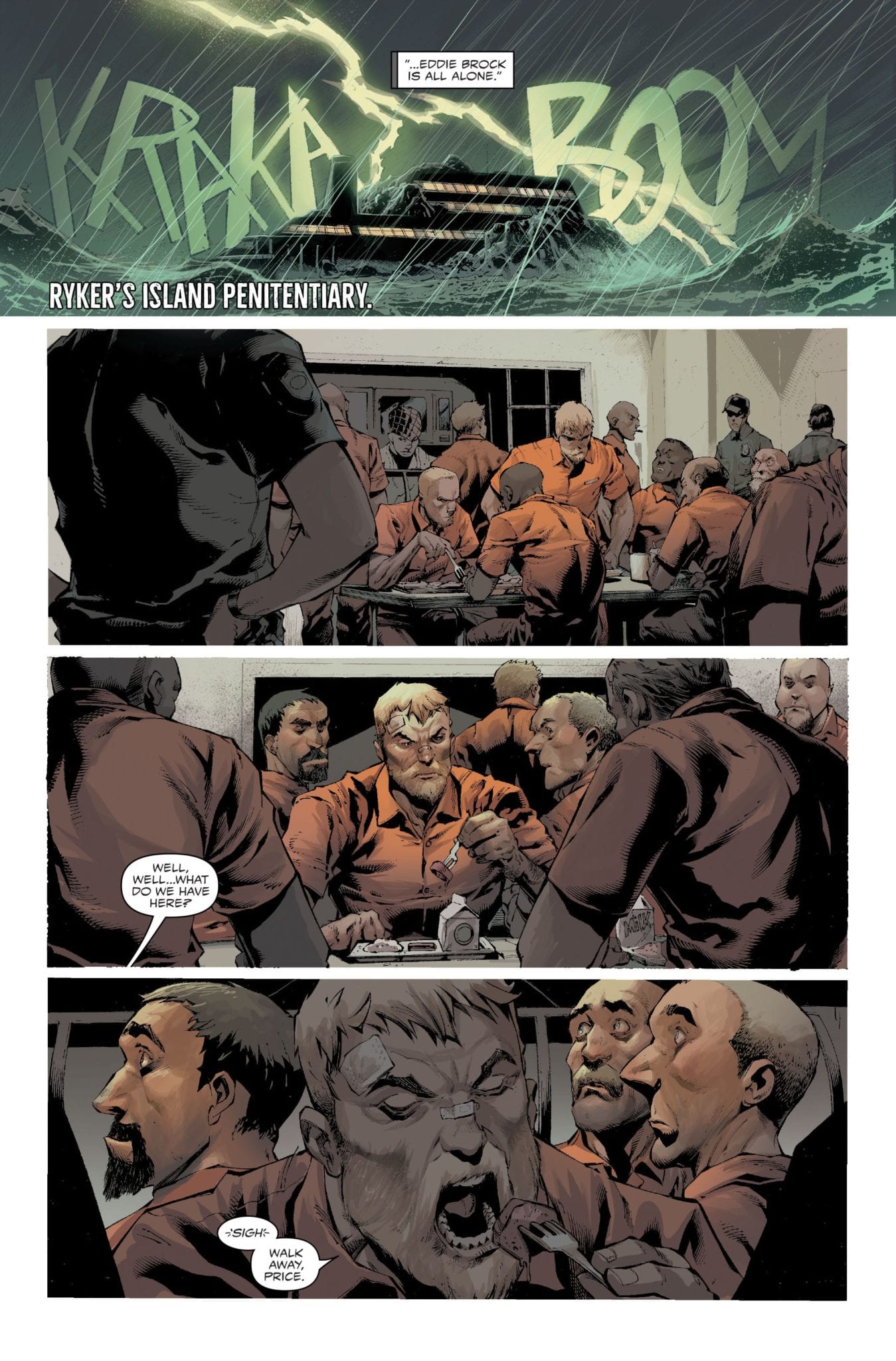 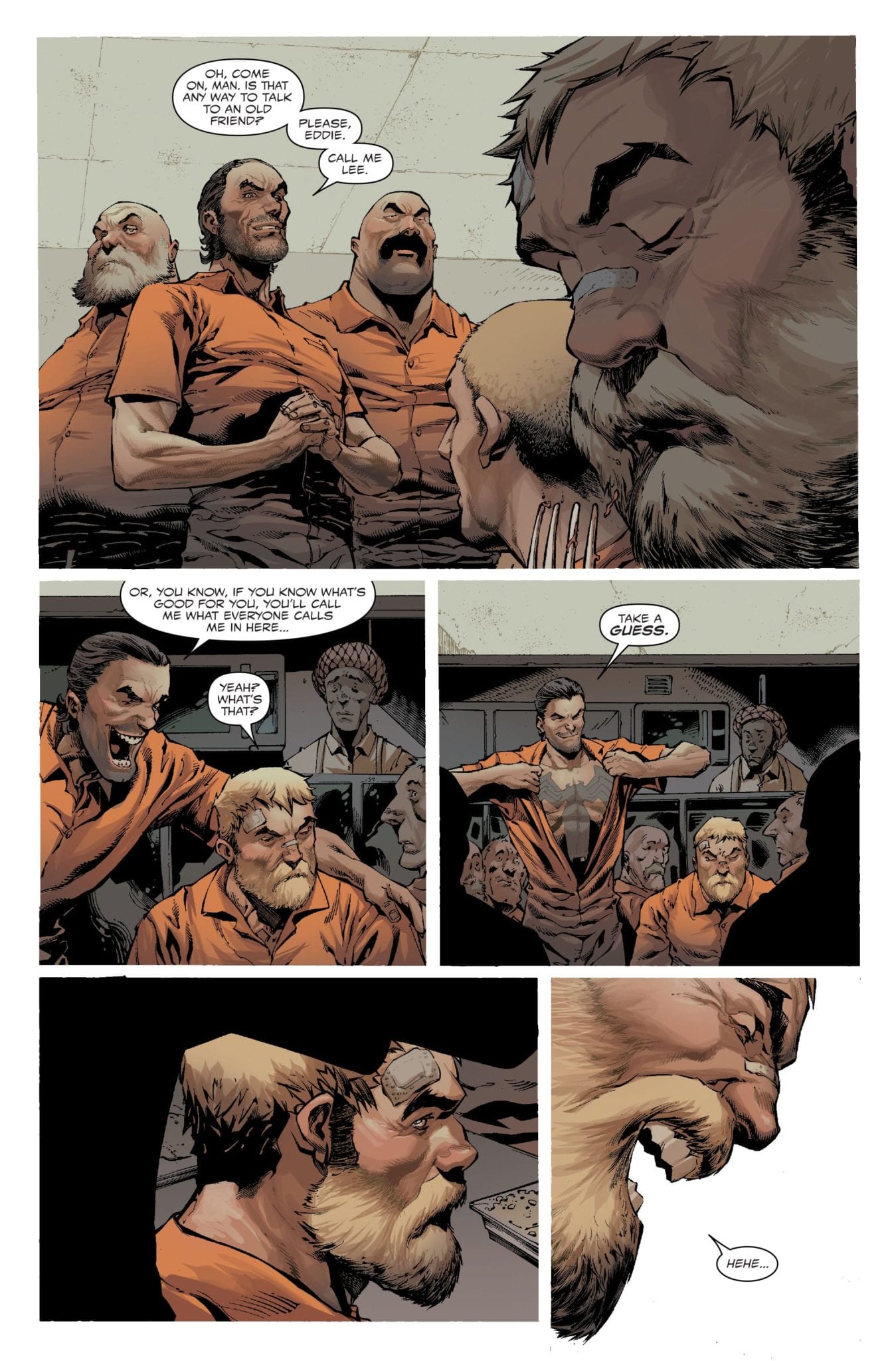 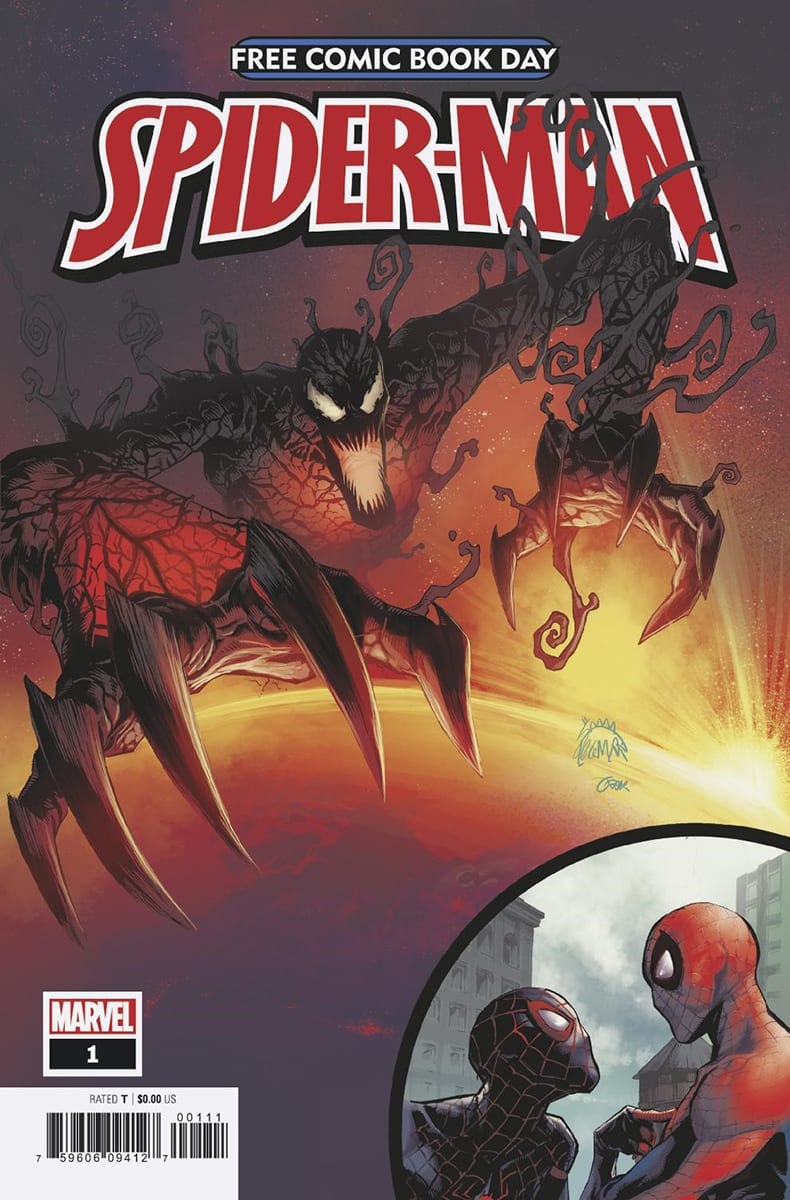 Have you been reading Venom? How excited are you for Absolute Carnage? Let us know in the comments!