HULK #4 hits your local comic book store February 16th, but thanks to Marvel Comics, Monkeys Fighting Robots has an exclusive four-page preview for you.

About the issue:
“SMASHSTRONAUT” part 4 of 6! As the mystery behind the Hulk’s shocking new status quo deepens, Banner has piloted the Starship Hulk to an alternate Earth – one where Thunderbolt Ross is president, and he has an army of gamma-powered monsters under his command. Get ready for a surprise-filled, all-out brawl that only the insane minds of Donny Cates and Ryan Ottley can bring you!

The issue is by writer Donny Cates and artist Ryan Ottley, with inks by Cliff Rathburn, colors by Frank Martin, and letters by Cory Petit. The main cover is by Ottley and Romulo Fajardo Jr.

Check out the HULK #4 preview below: 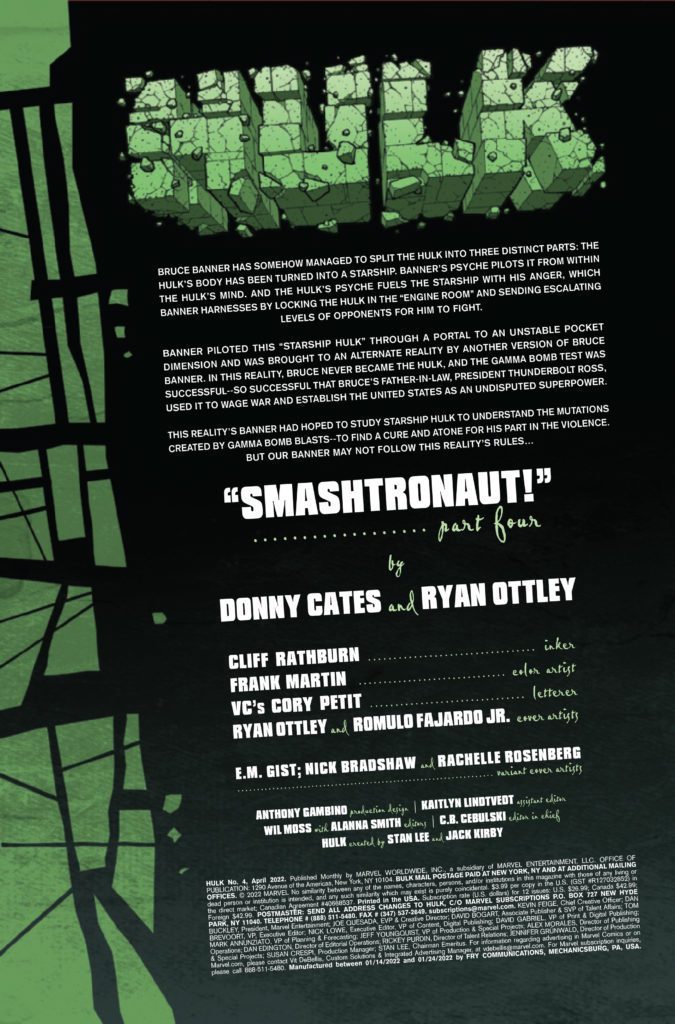 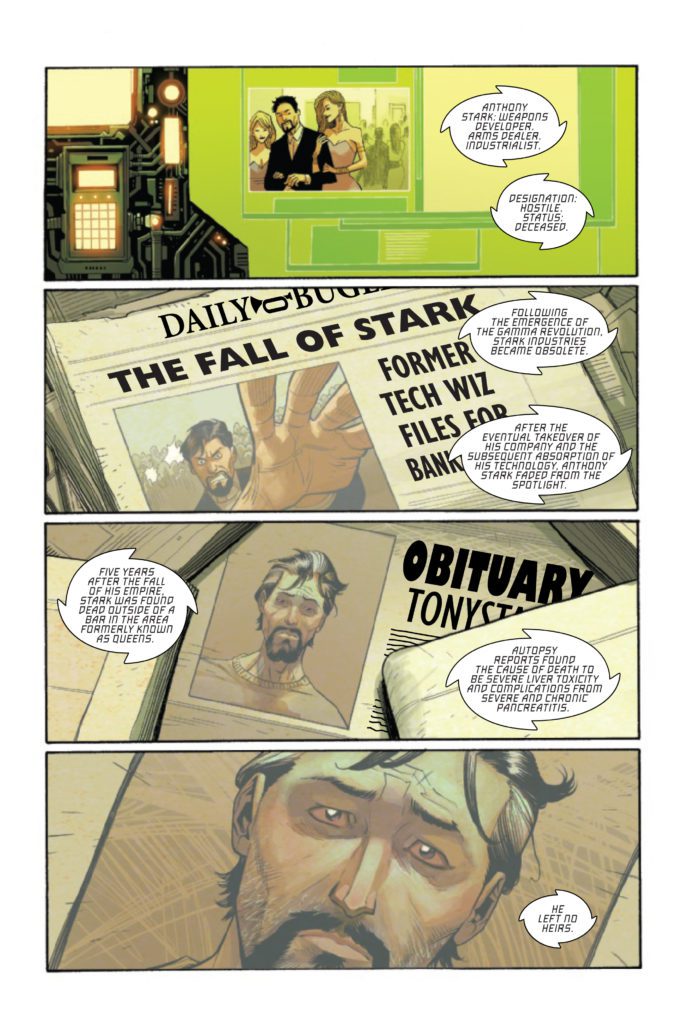 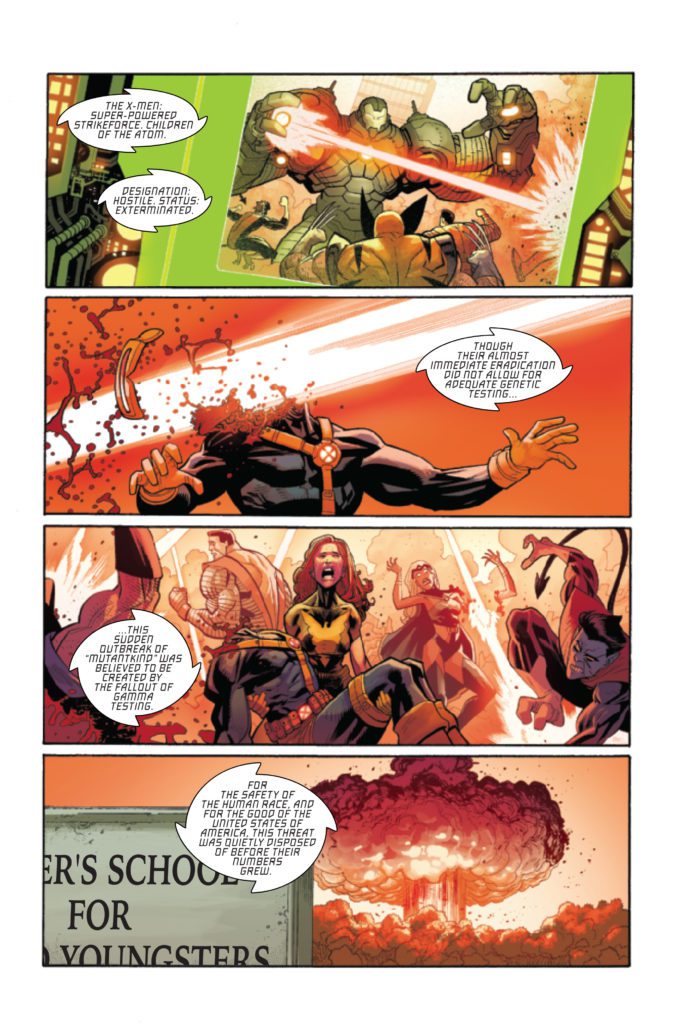 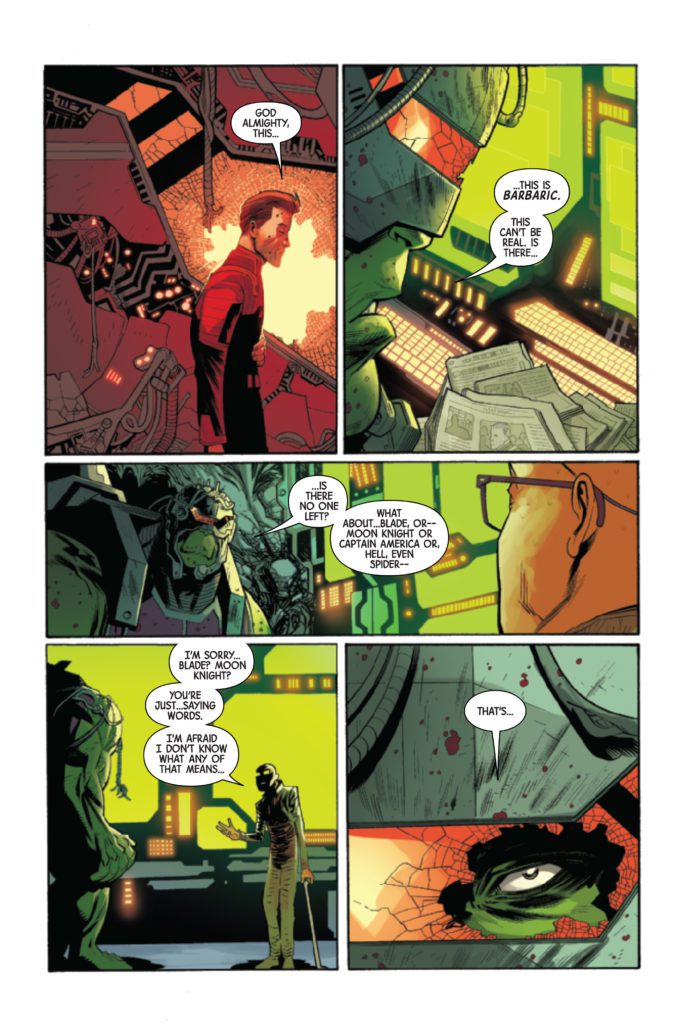 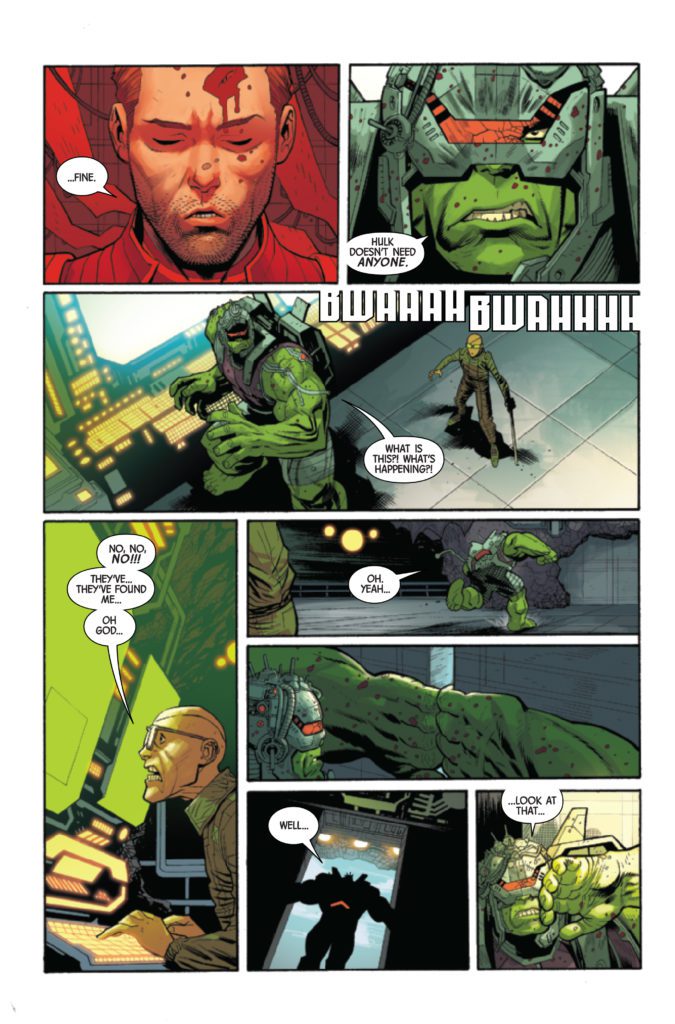 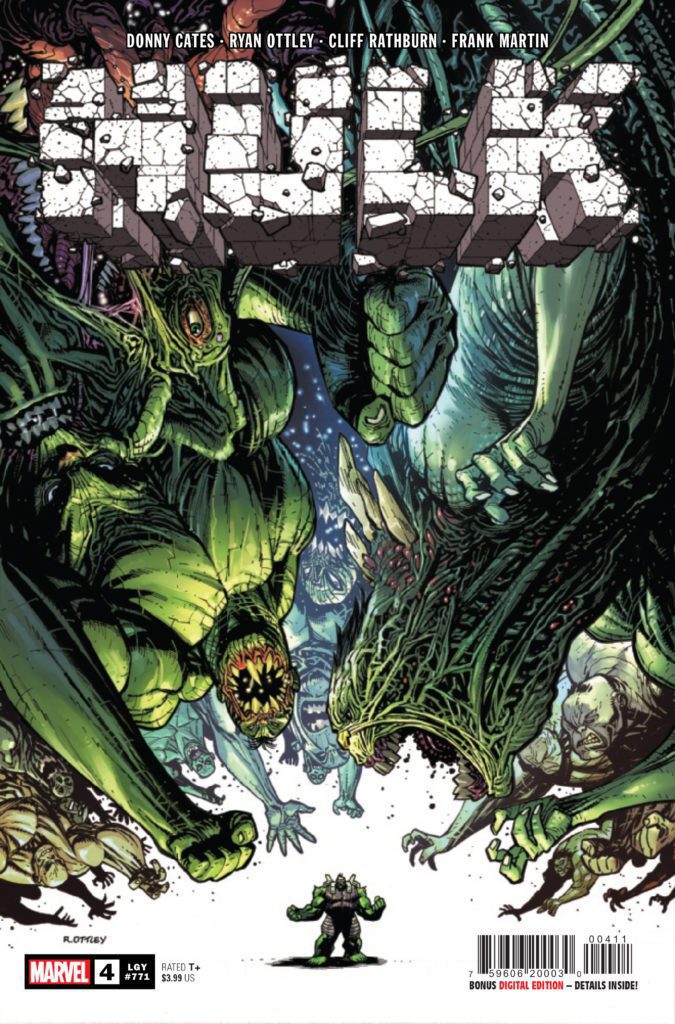 Are you reading HULK? Sound off in the comments!