Ravencroft #1 hits your local comic book store January 29th, but thanks to Marvel Comics, Monkeys Fighting Robots has an exclusive five-page preview for you.

About the issue:
RAVENCROFT REOPENED! After the hellish horrors of ABSOLUTE CARNAGE, the Ravencroft Institute has received a much-needed facelift and is open for business with a new staff, including JOHN JAMESON, looking to atone for the part he played in ABSOLUTE CARNAGE. But will Ravencroft return the mentally unstable villains of the Marvel Universe to upstanding citizens and give John the redemption he’s looking for, or will they fall prey to the hospital’s seemingly sinister nature?

Ravencroft #1 is by writer Frank Tieri and artist Angel Unzueta, with colors by Rachelle Rosenberg and Dono Sanchez-Almara, and letters by Joe Sabino. The main cover is by Kyle Hotz and Dan Brown.

Check out the Ravencroft #1 preview below: 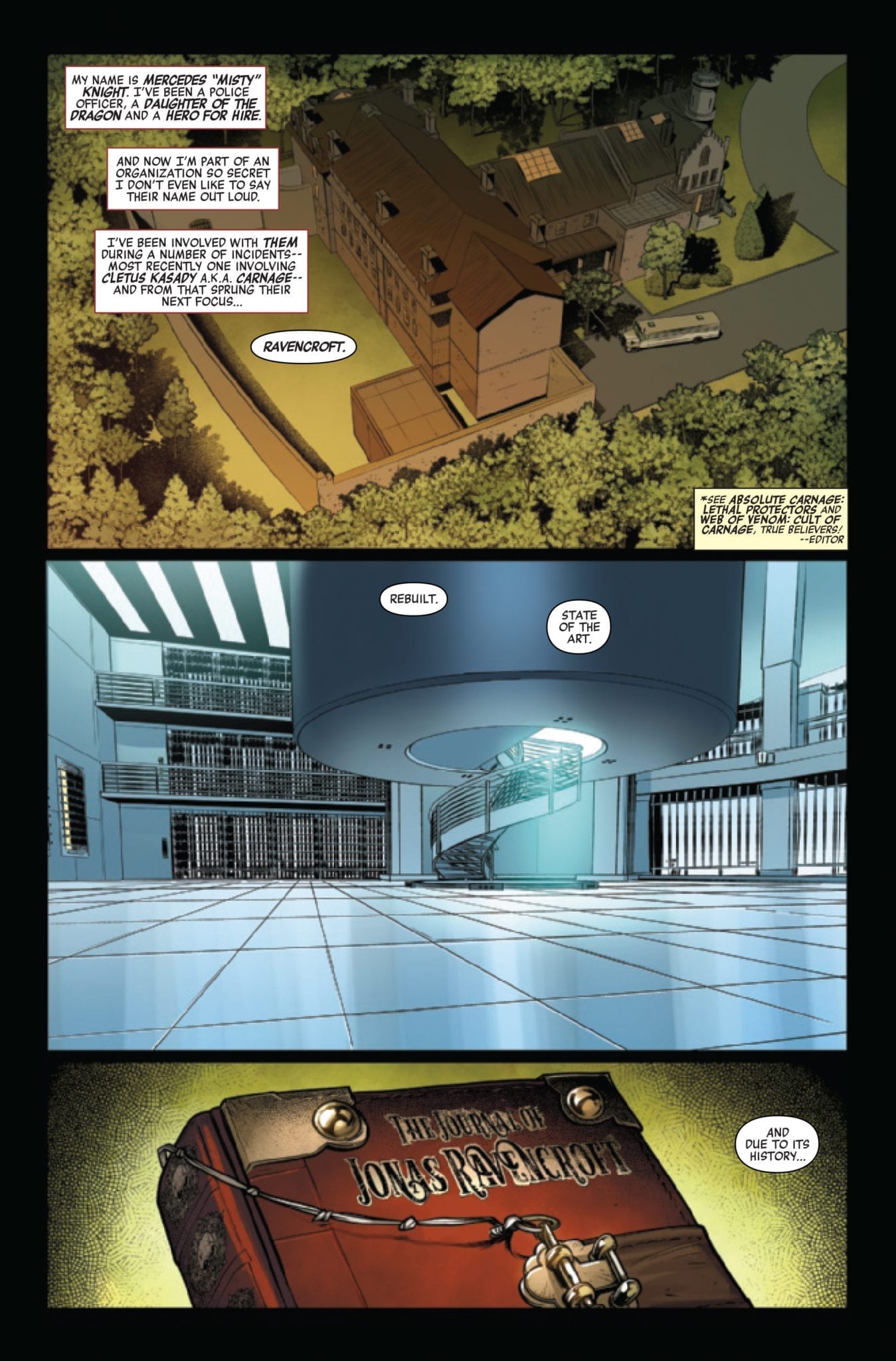 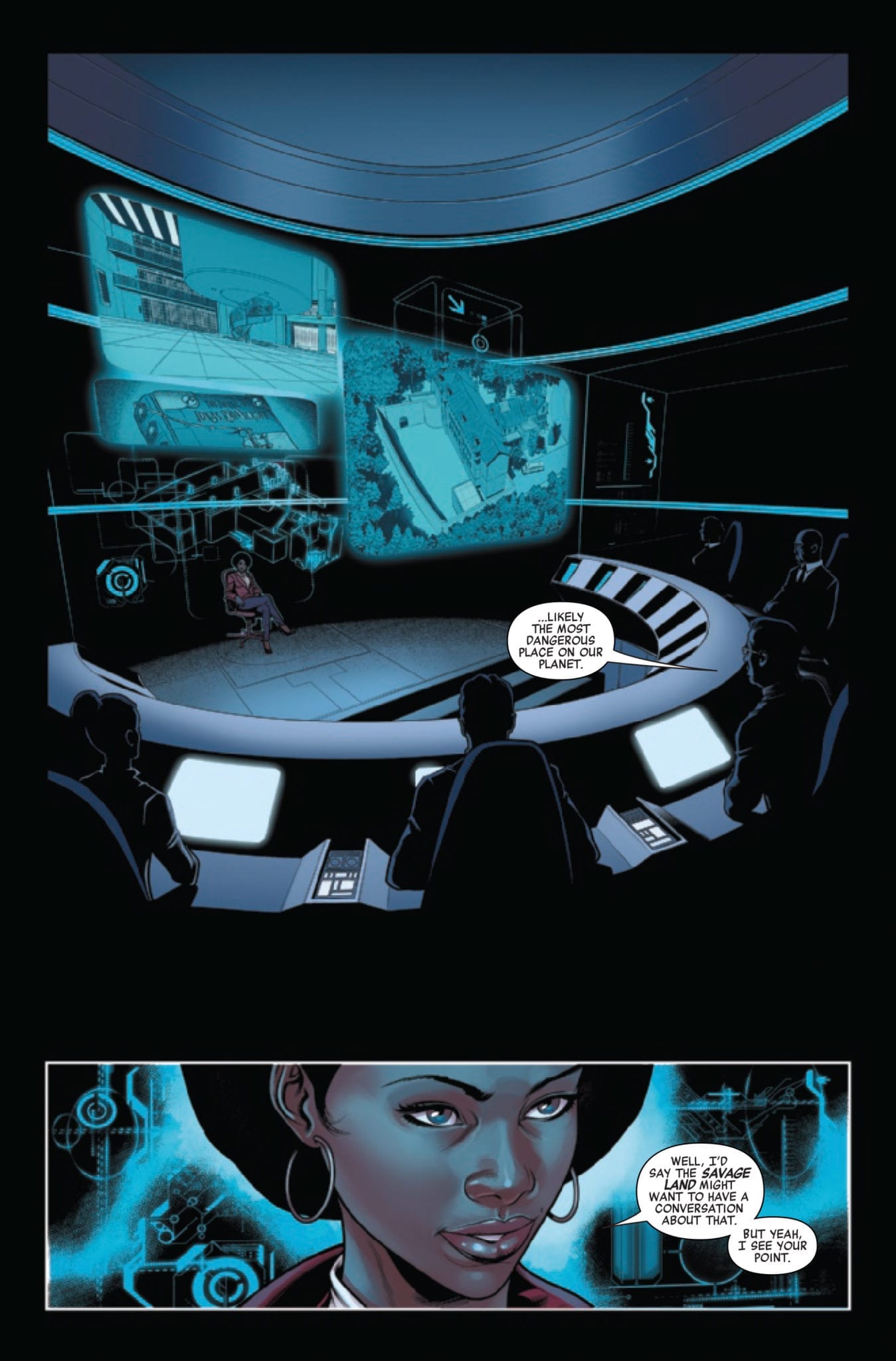 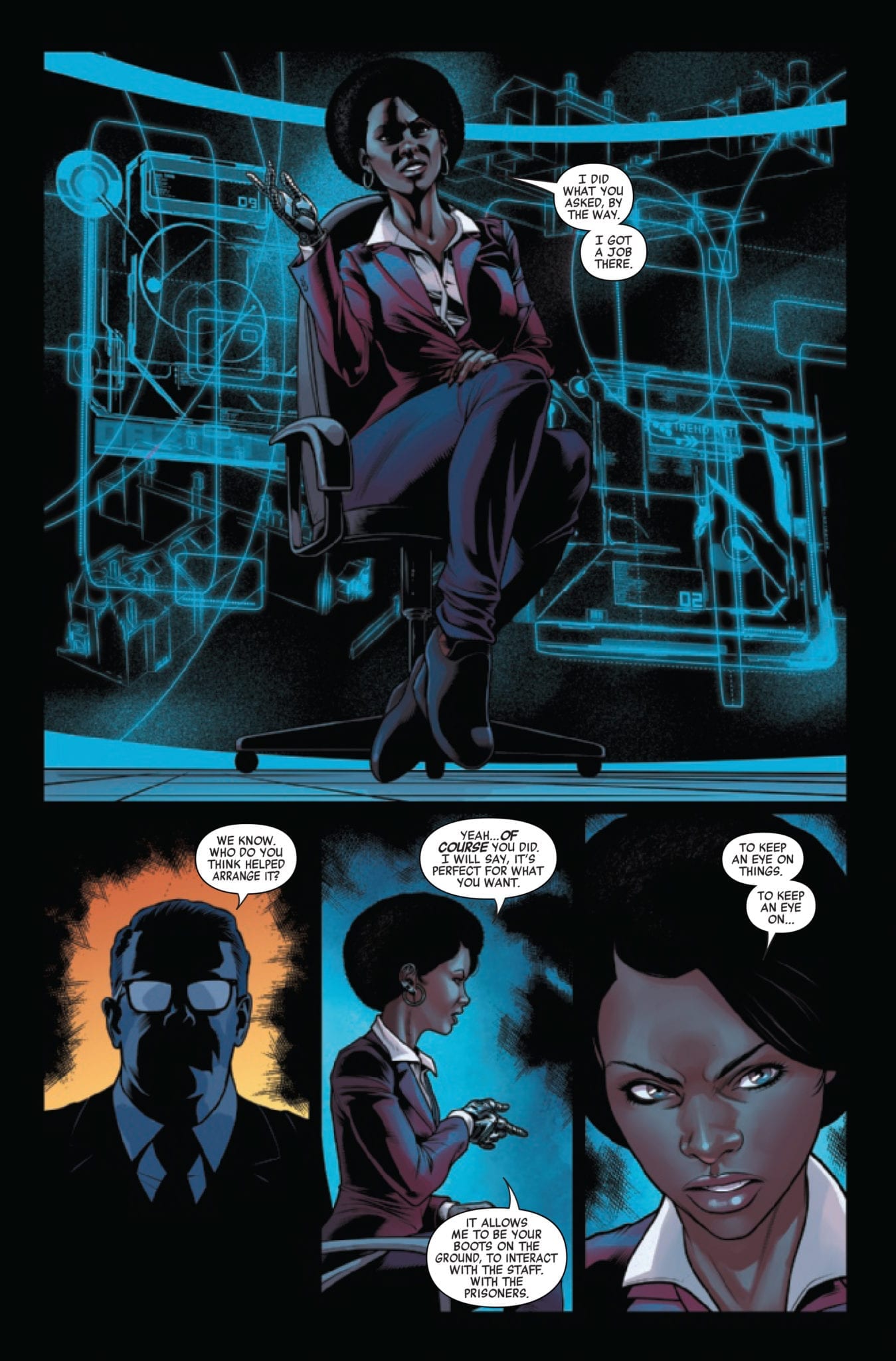 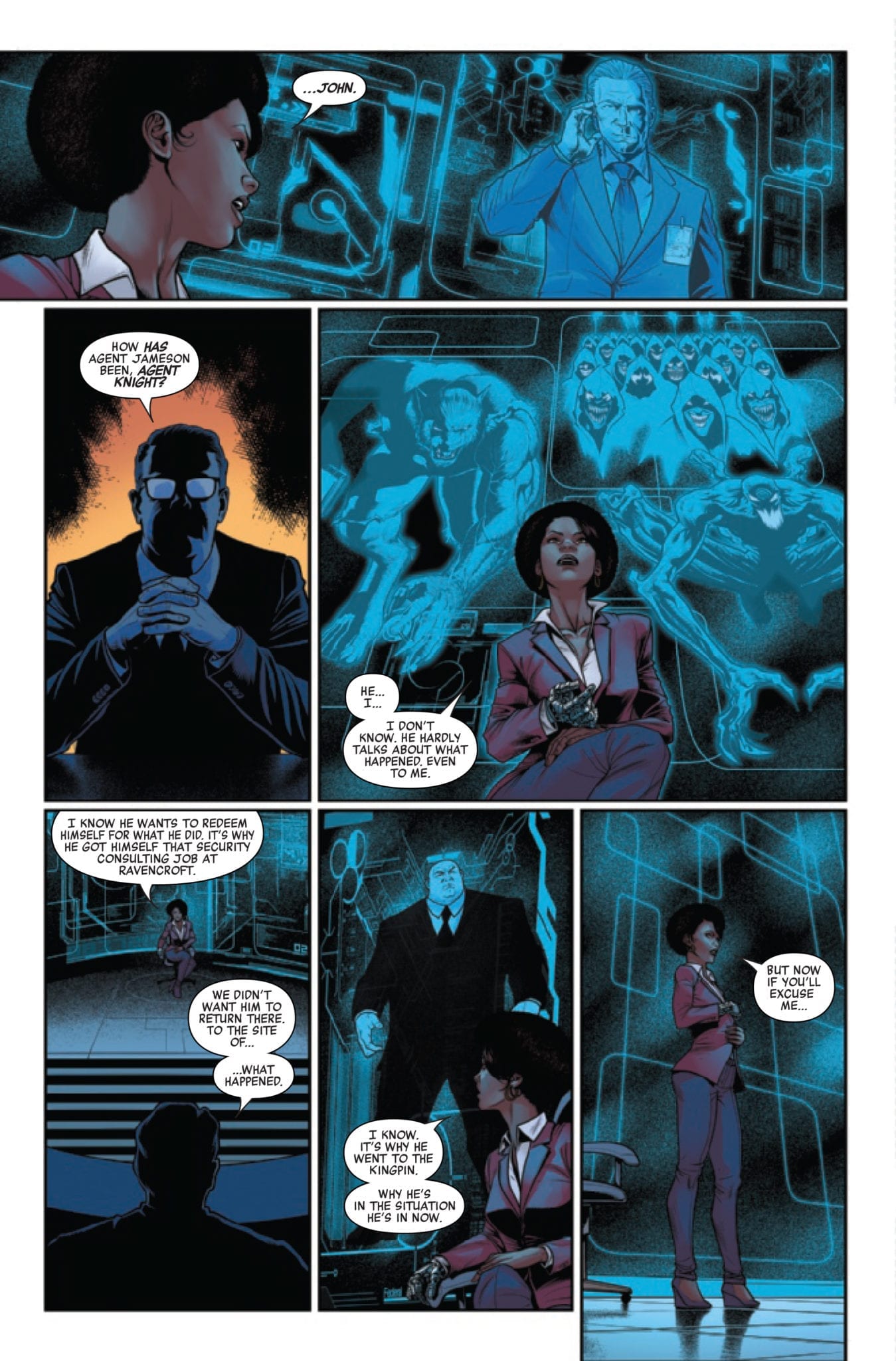 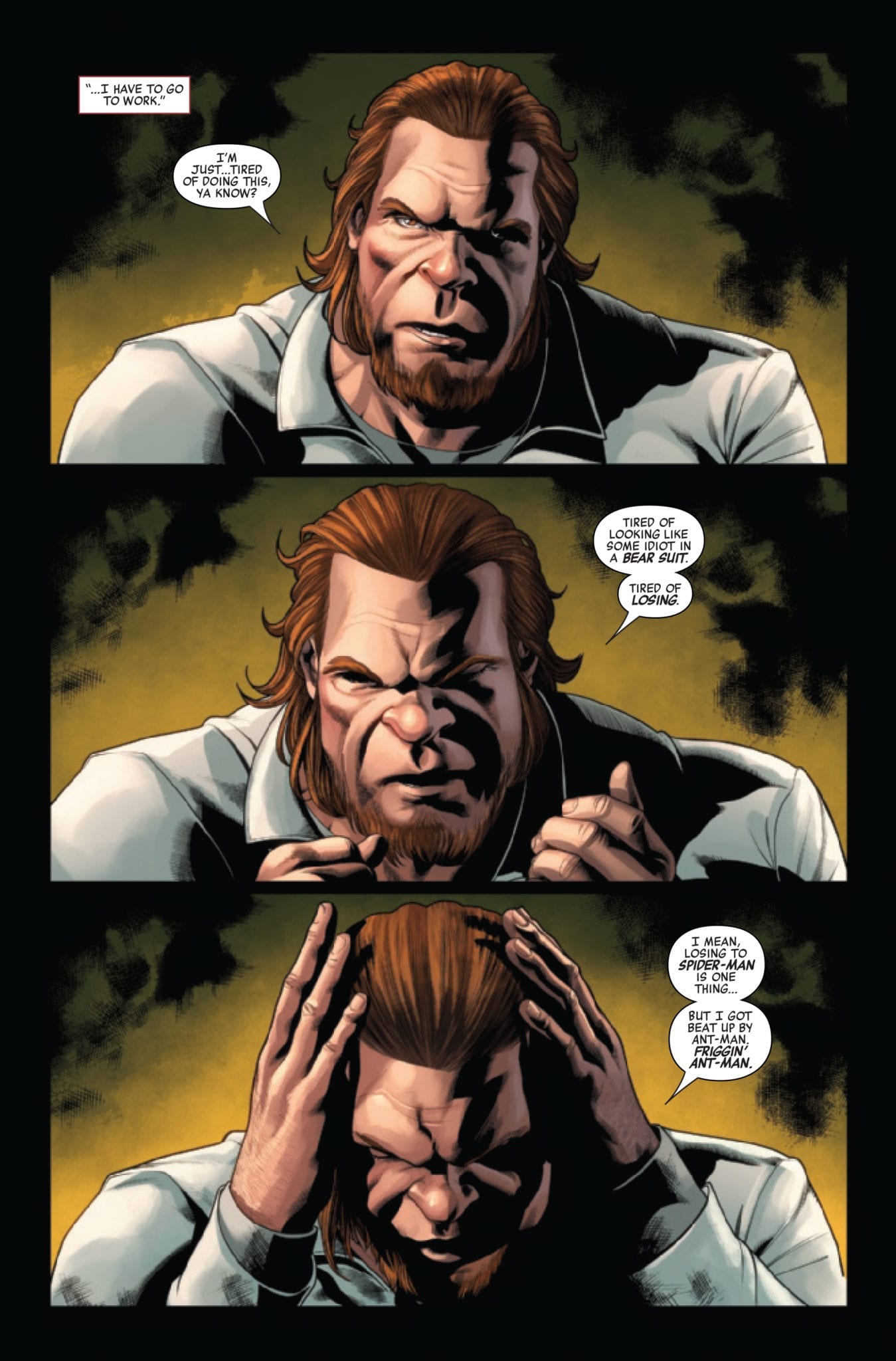 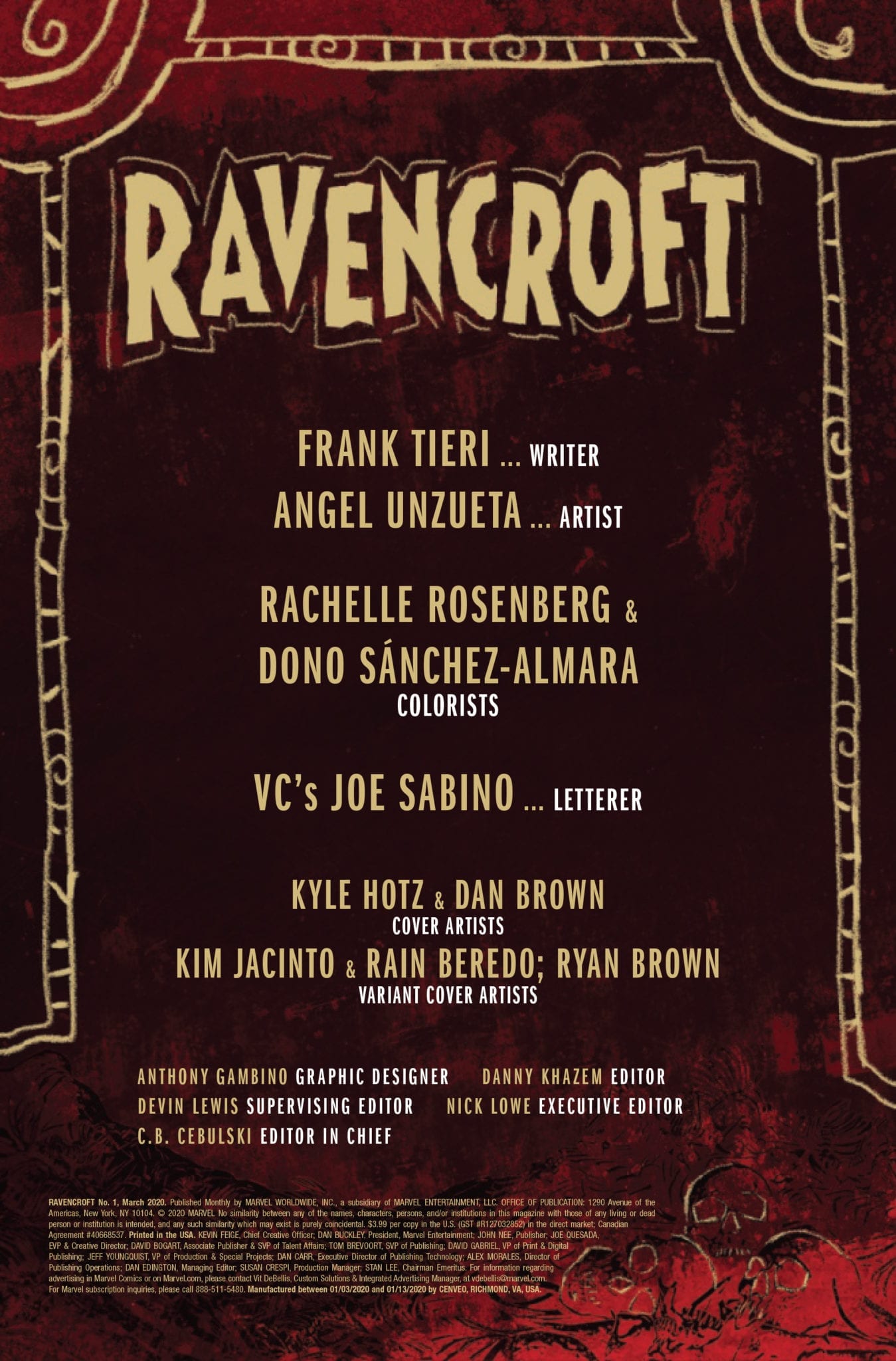 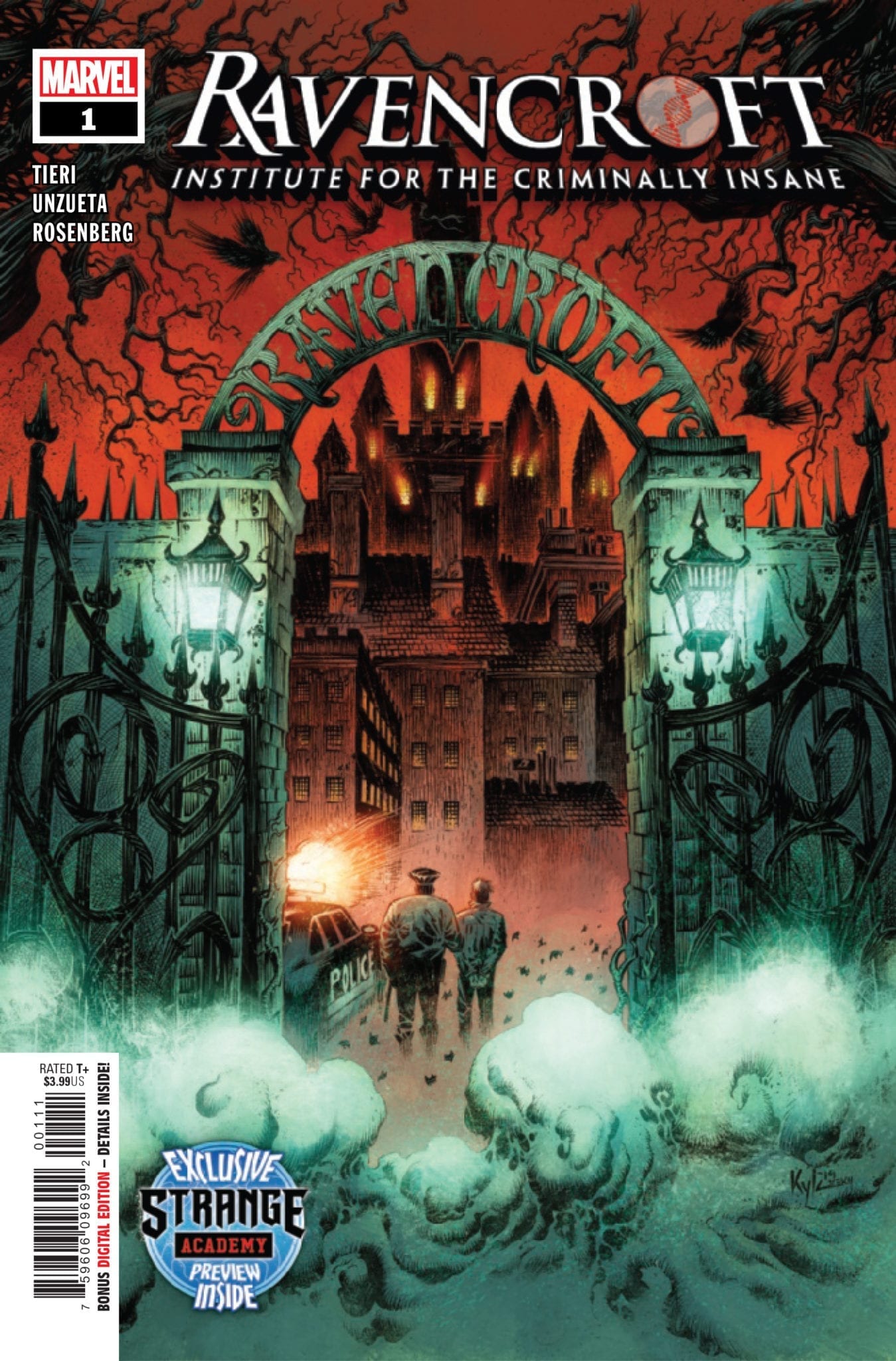 Are you excited for Ravencroft? Sound off in the comments!

The Cost of Power in STAR #2