Future Foundation #4 hits your local comic book store November 13th, but thanks to Marvel Comics, Monkeys Fighting Robots has an exclusive five-page preview for you.

LOST IN SPACE! The Future Foundation’s fight to save Molecule Man comes to a head! And there’ll be no rainbow after a storm like this. This issue, someone dies. Don’t miss Professor Power and his team meeting their Maker – and more!

Future Foundation #4 is by writer Jeremy Whitley and artist Alti Firmansyah, with colors by Triona Farrell and letters by Joe Caramagna. The cover is by Carlos Pacheco, Rafael Fonteriz, and Matt Yackey.

Check out the FUTURE FOUNDATION #4 preview below: 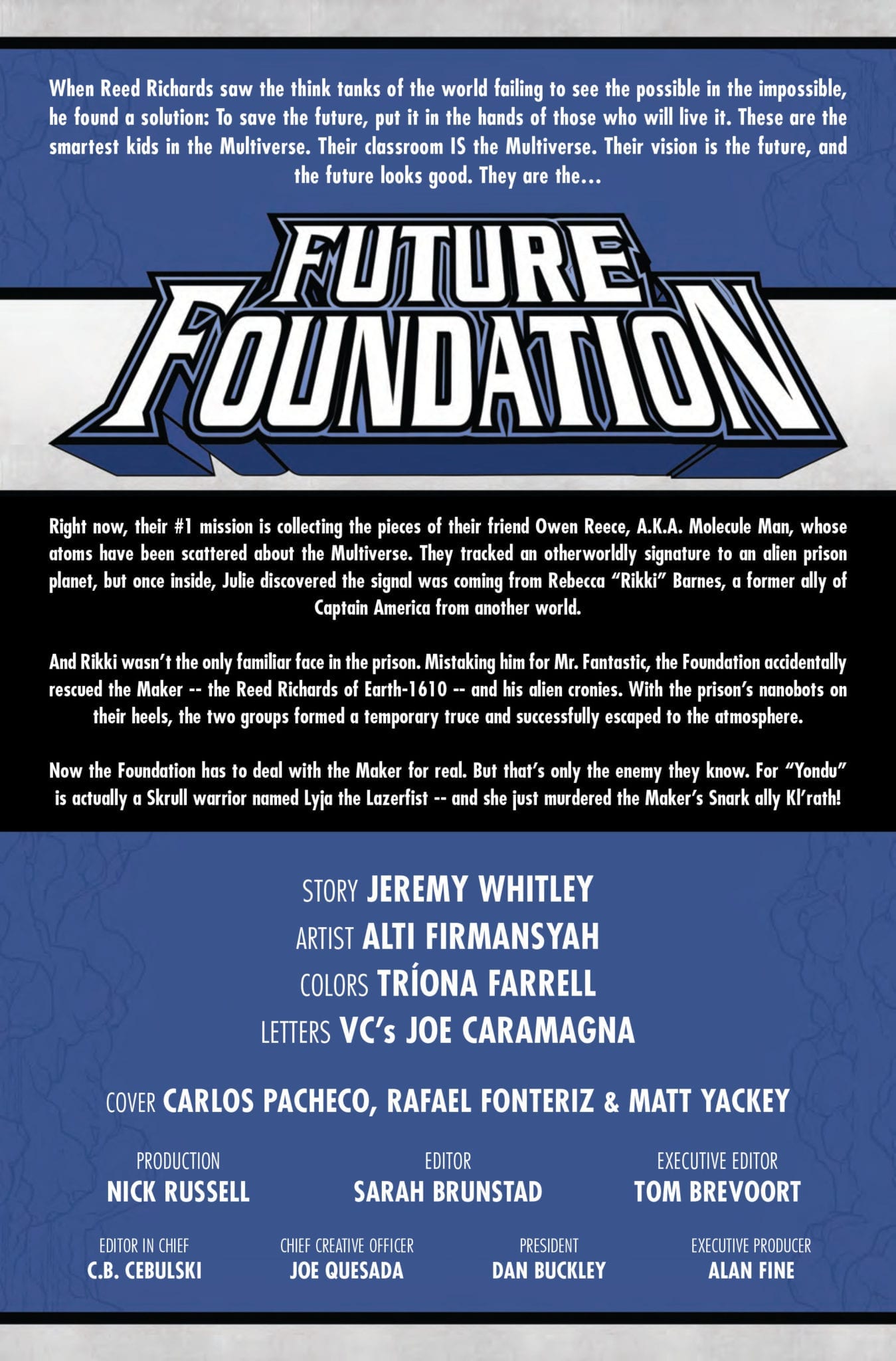 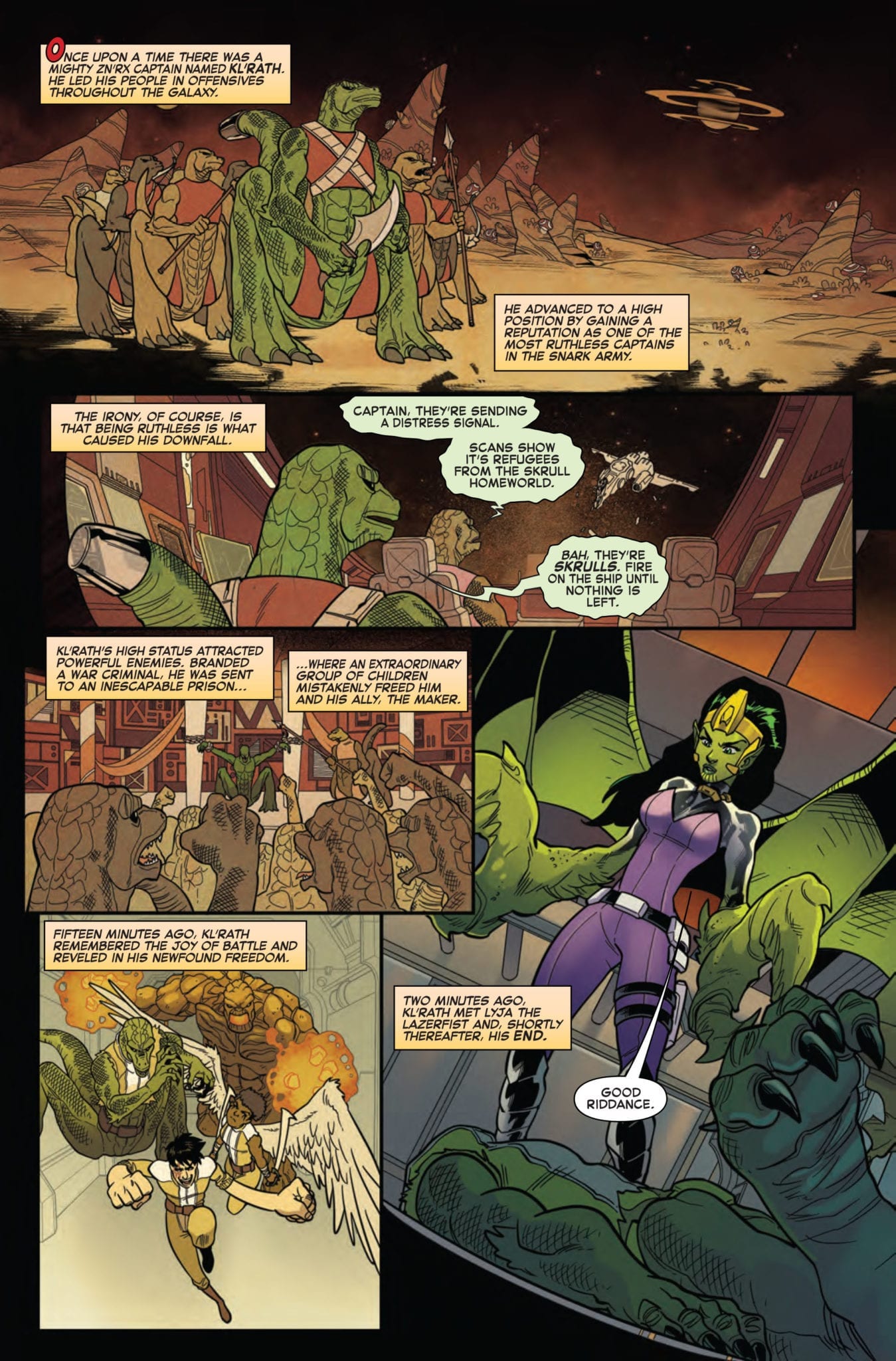 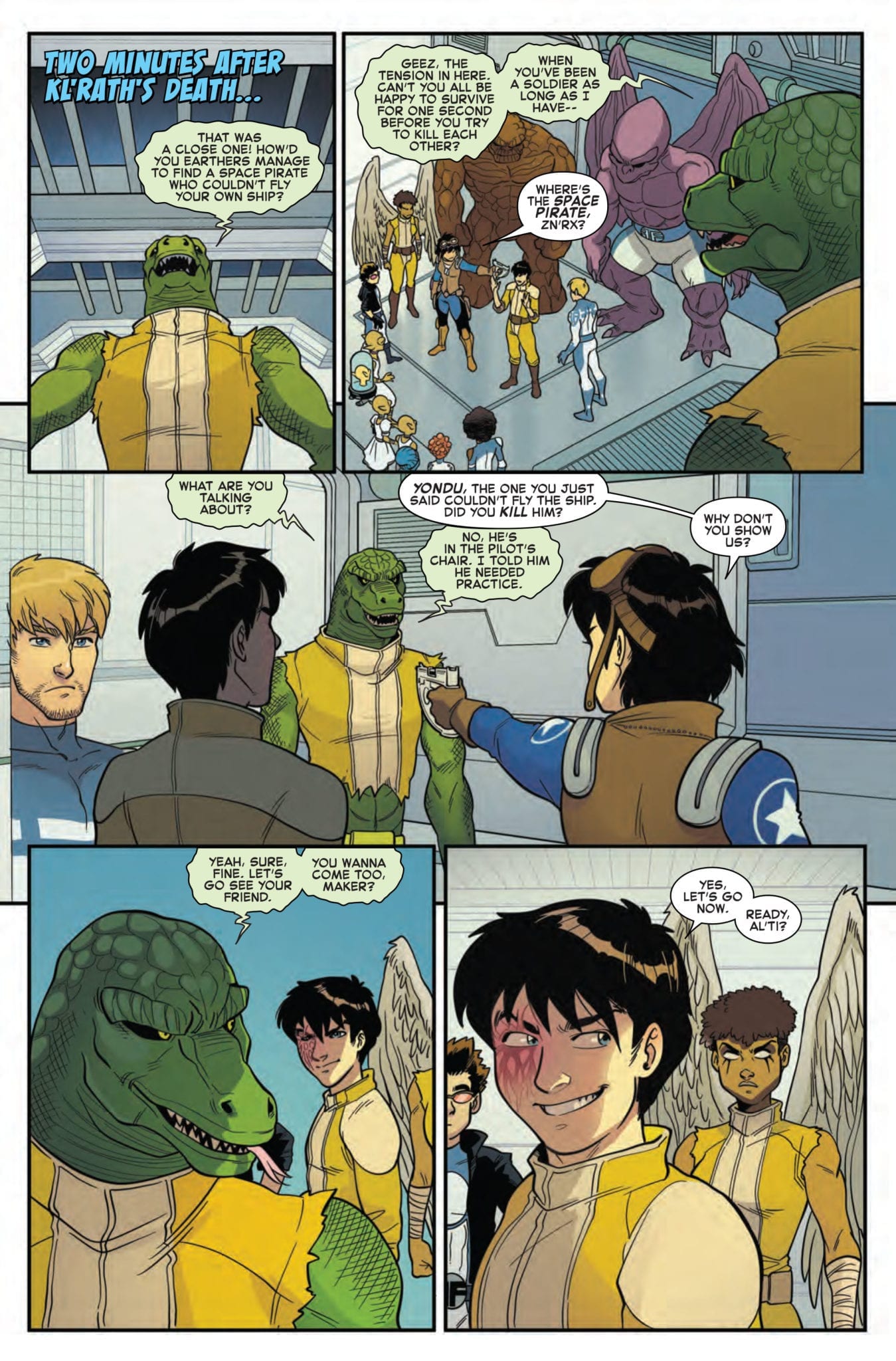 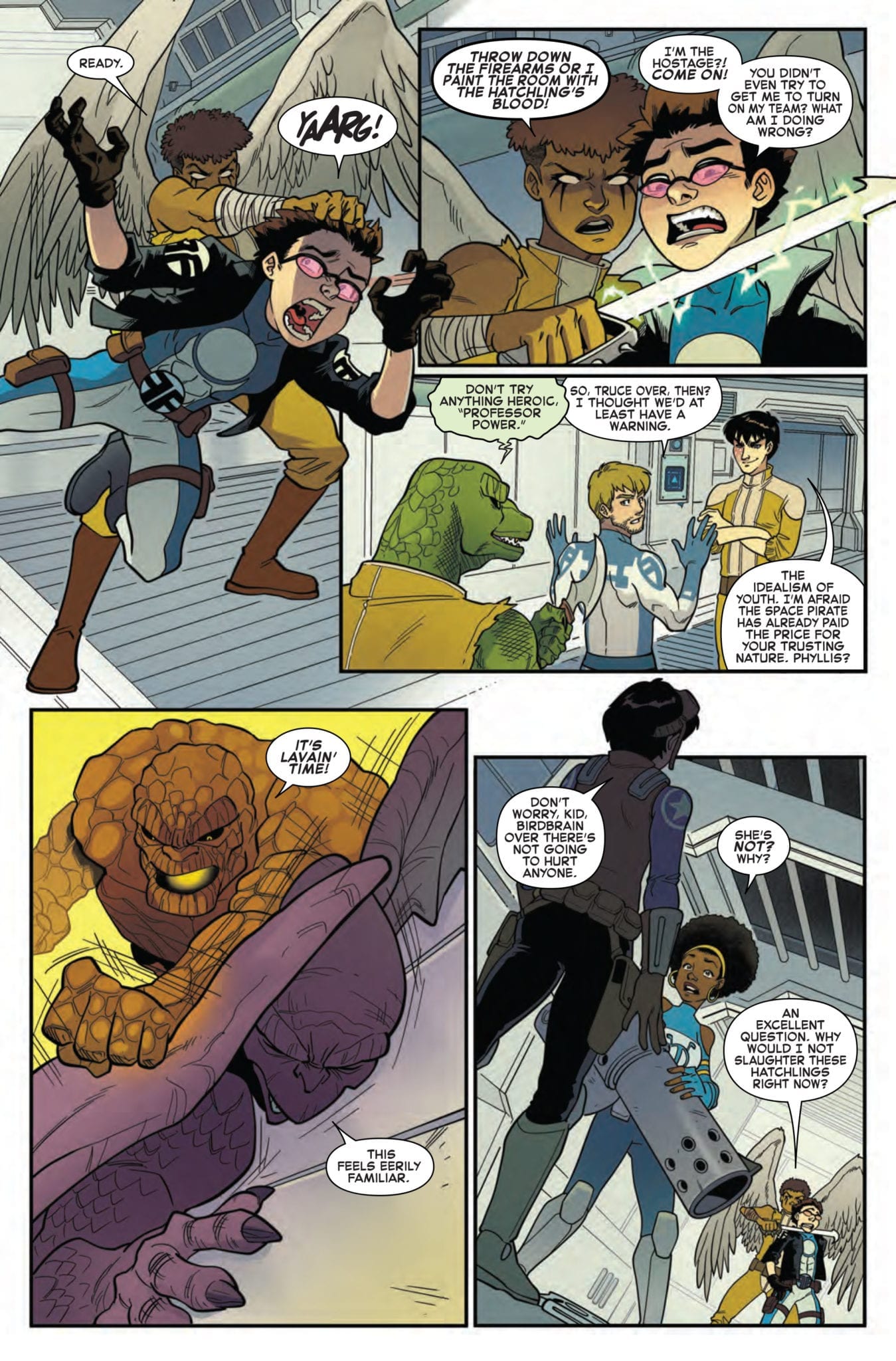 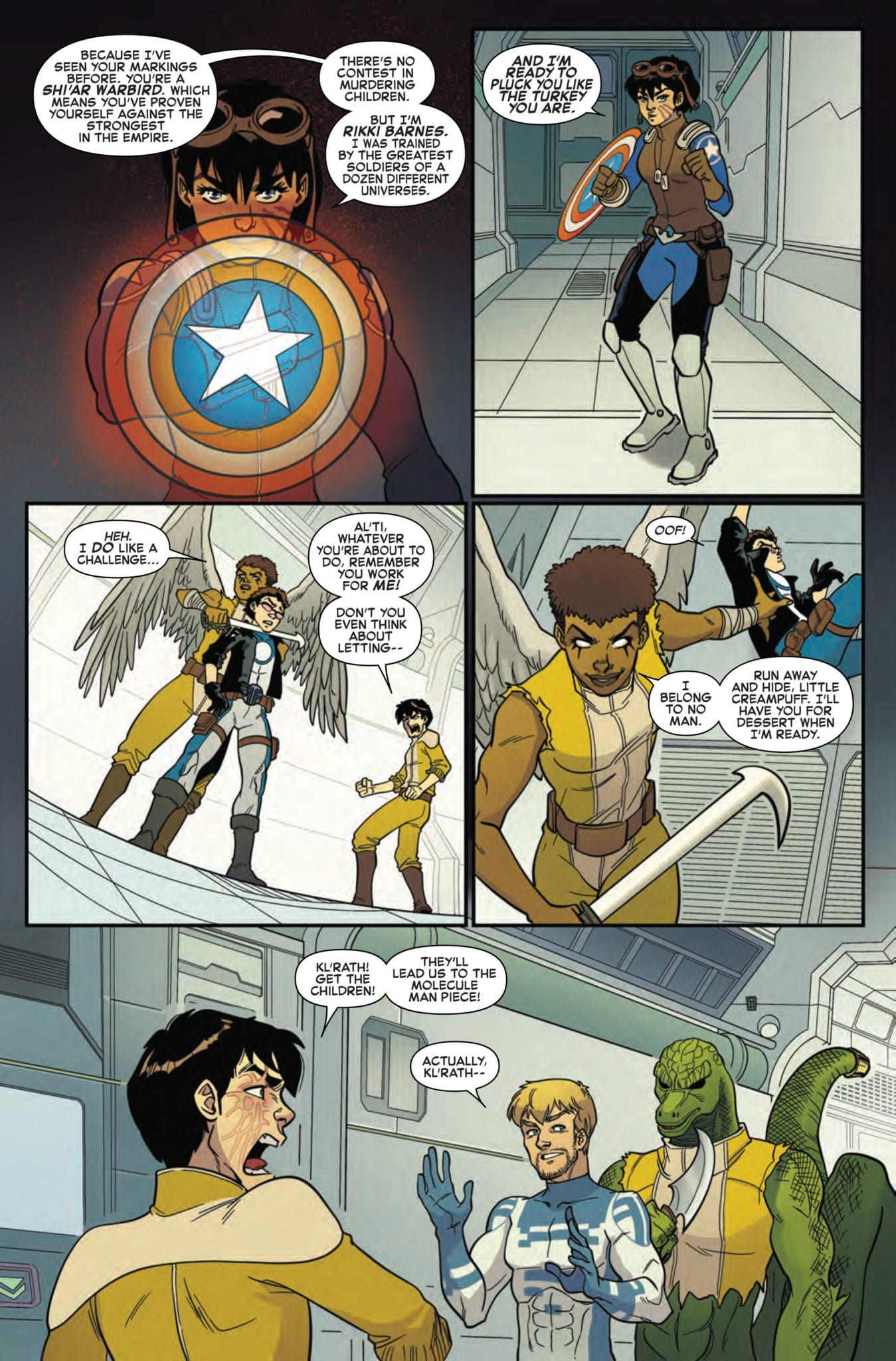 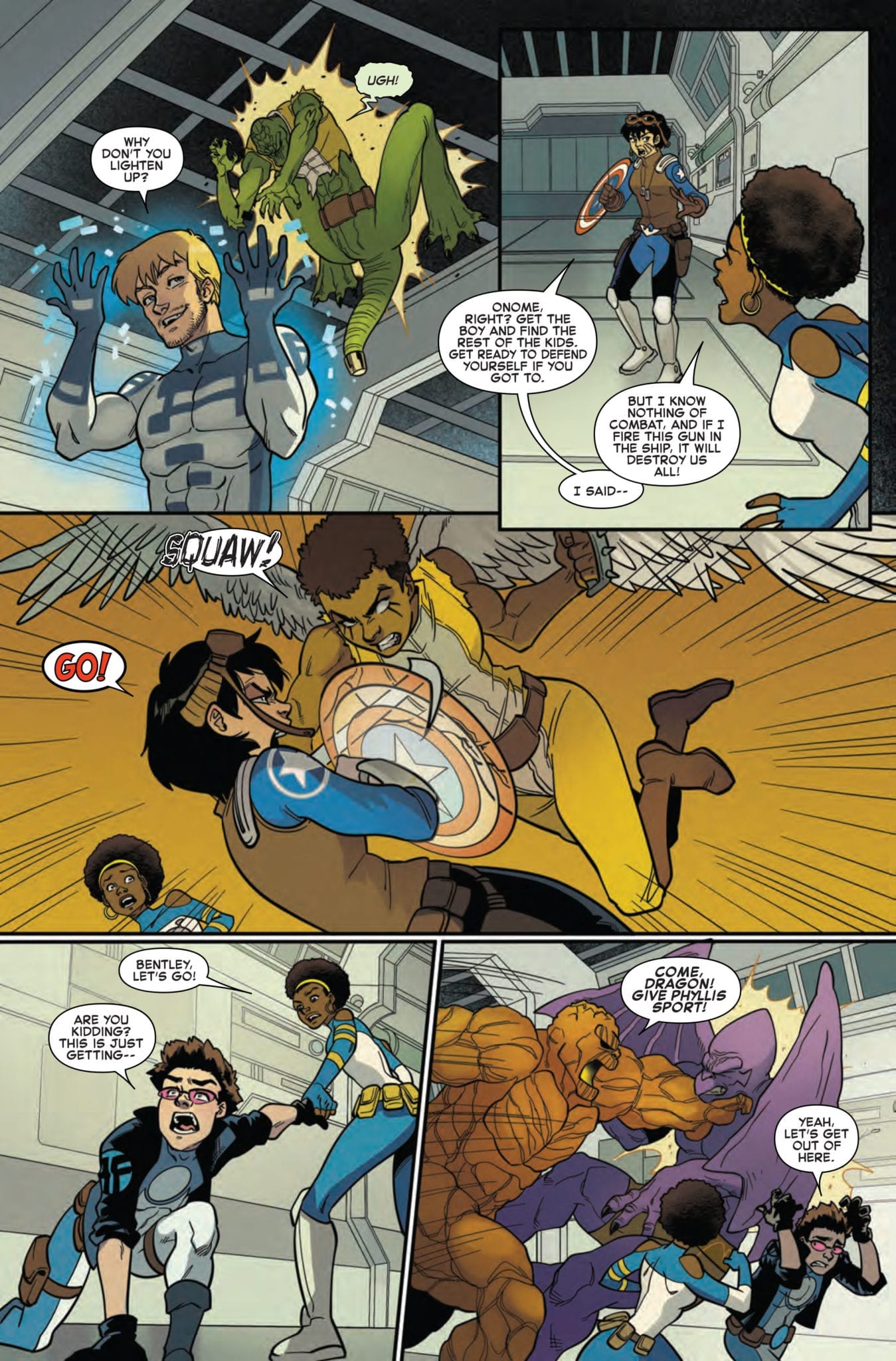 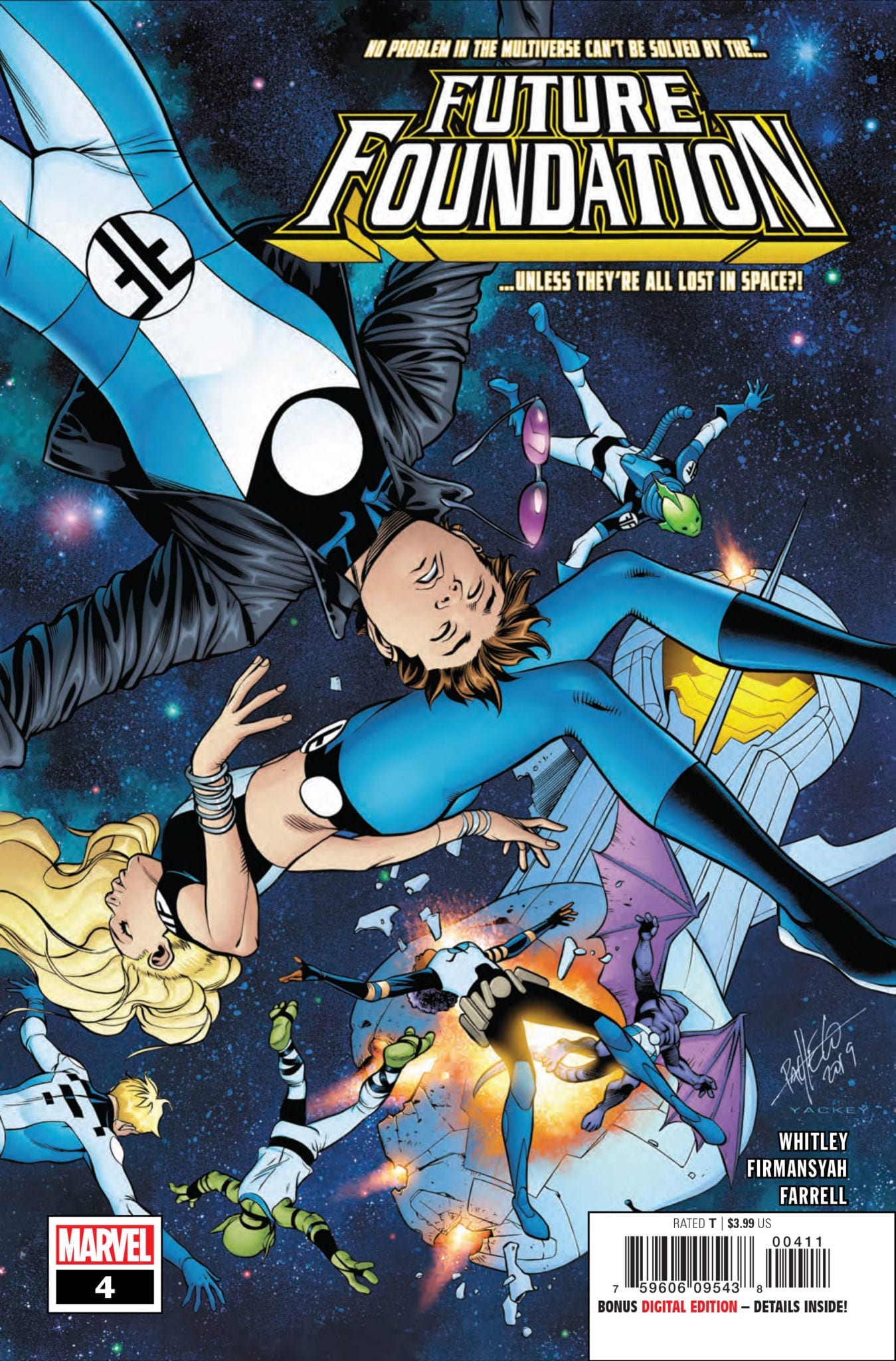 Are you reading Future Foundation? Sound off in the comments!

- Advertisement -
2119
Find out how to get the
Monkeys Fighting Robots magazine!

How Family Always Makes it More Complicated in SPIDER-WOMAN #4

Spider-Woman #4 is not about to start giving Jessica Drew any breaks, as fans watch her family make her life even more complicated.
Read more
Marvel Comics

THE IMMORTAL SHE-HULK #1: A Tale of Life, Death, and Beyond

The Immortal She-Hulk #1 delves into the history of Jennifer Walter in a thrilling read that raises as many questions as it answers.
Read more
Comic Book Reviews

JUGGERNAUT #1, available from Marvel Comics on September 23, visits the unstoppable giant during his day job as he encounters a wayward teen at...
Read more