DEVIL’S REIGN #4 hits your local comic book store February 9th, but thanks to Marvel Comics, Monkeys Fighting Robots has an exclusive three-page preview for you.

About the issue:
NEW YORK UNDER SEIGE! Wilson Fisk, duly elected Mayor of New York, has broken. Whatever shred of decency that may have been left of him is gone entirely and now, with an army of super villains at his command, THE KINGPIN has set his gaze upon everyone the heroes of the Marvel Universe hold dear – but even the Kingpin is unaware of the magnitude of danger he has put the city, its citizens and even himself with his war against the city’s super heroes!

The issue is by writer Chip Zdarsky and artist Marco Checchetto, with colors by Marcio Menyz, and letters by Clayton Cowles. The main cover is by Checchetto and Matthew Wilson.

Check out the DEVIL’S REIGN #4 preview below: 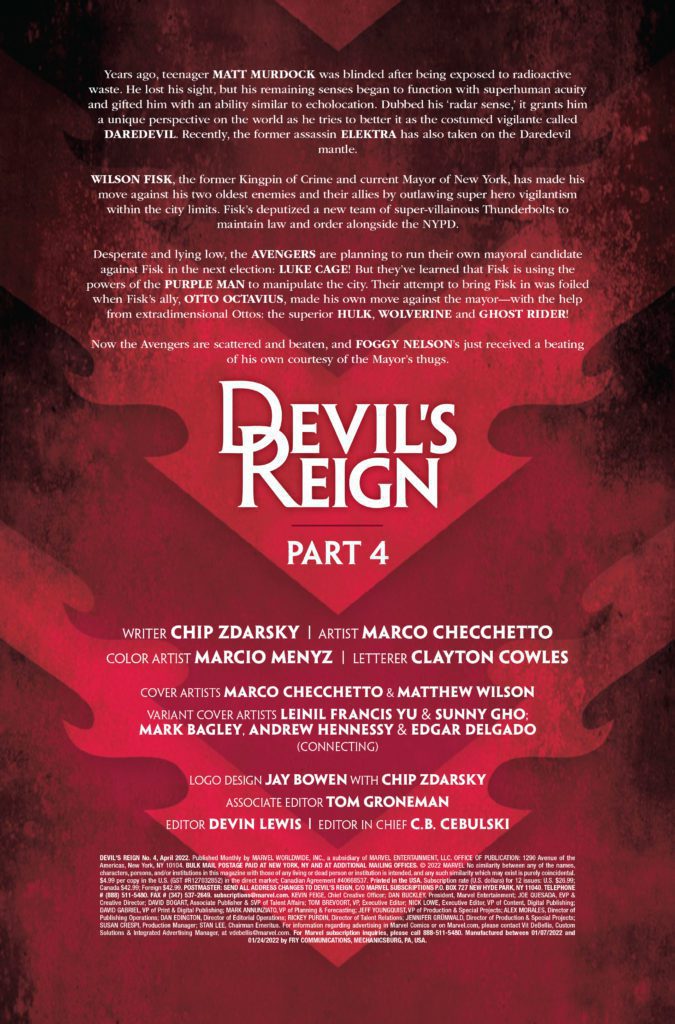 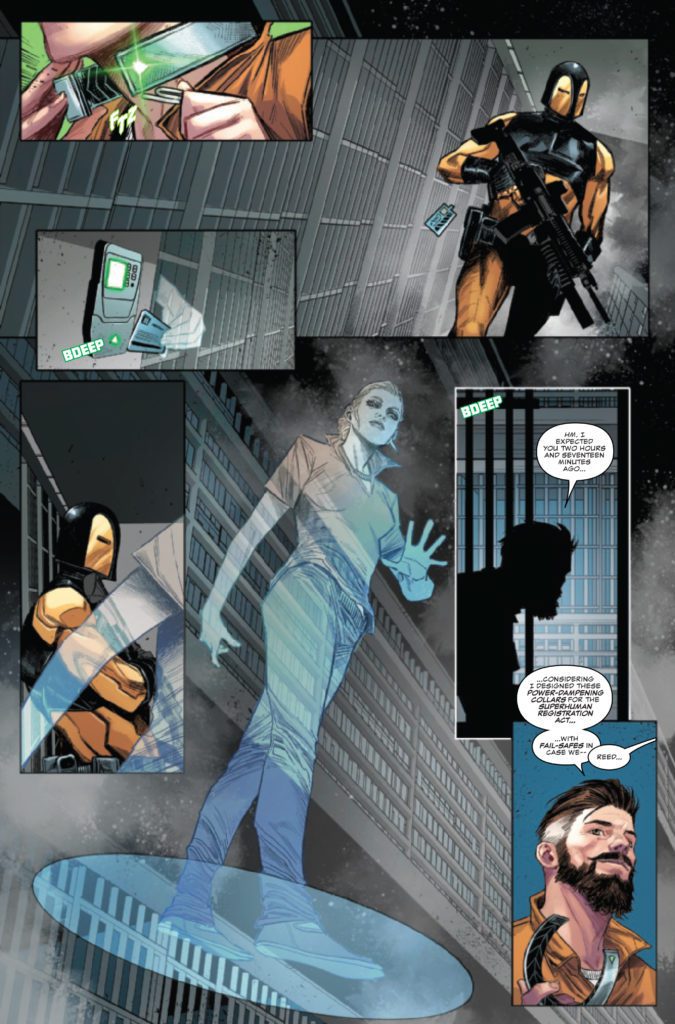 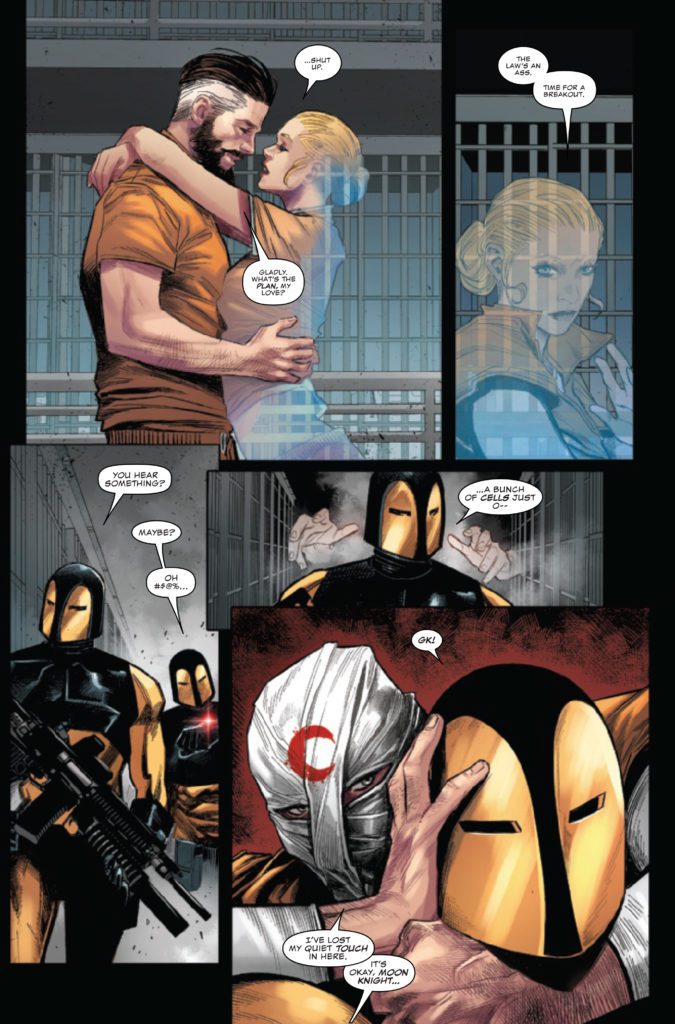 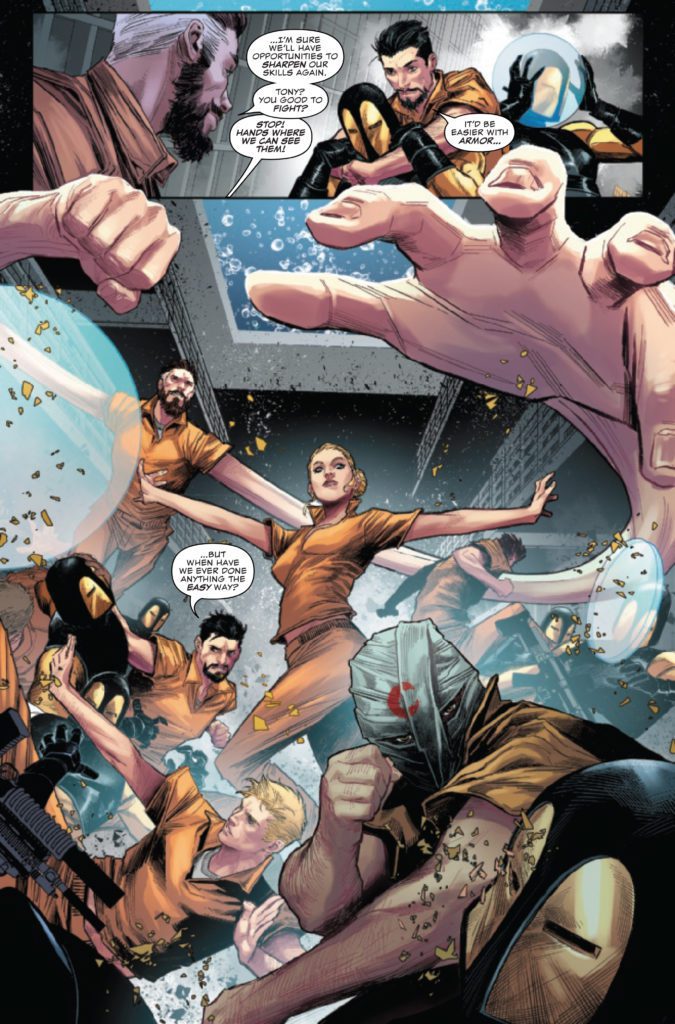 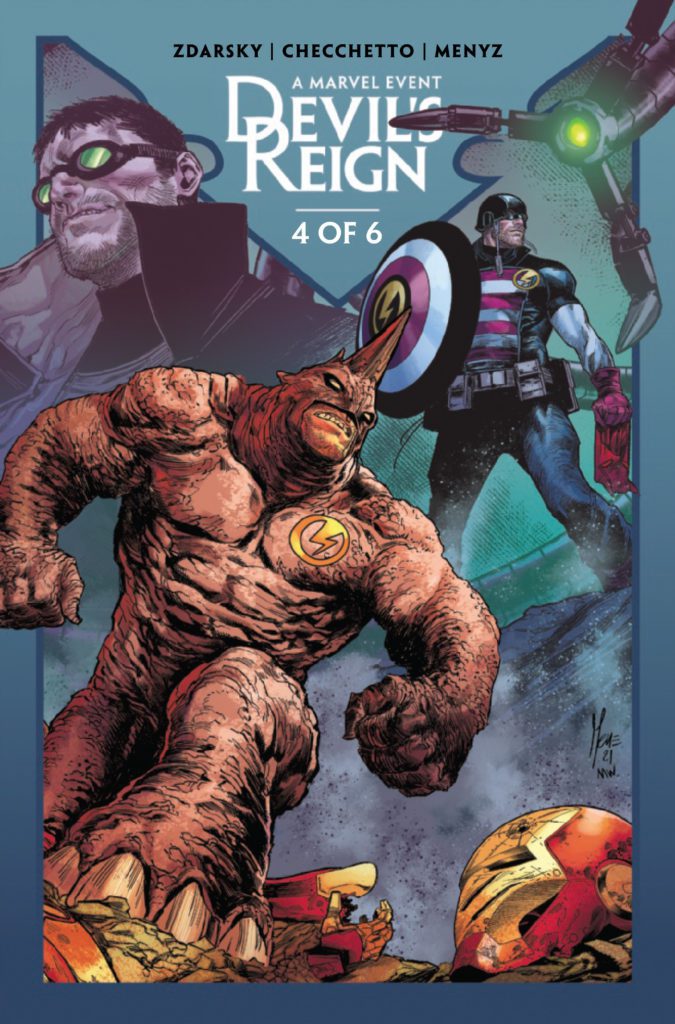 How are you enjoying DEVIL’S REIGN so far? Sound off in the comments!