Annihilation – Scourge Omega #1 hits your local comic book store December 18th, but thanks to Marvel Comics, Monkeys Fighting Robots has an exclusive five-page preview for you.

About the issue:
In the face of the Annihilation, there is no more room in the cosmos for heroes or villains – only survival.

Annihilation – Scourge Omega #1 is by writer Matthew Rosenberg and penciller Manuel Garcia. Inks are by Garcia, Rafael Fonteriz, Cam Smith, and Wayne Faucher; colors are by Federico Blee with Rachelle Rosenberg and Eric Arciniega; letters are by Cory Petit. Josemaria Casanovas did the main cover.

This issue marks the end of Annihilation – Scourge, an event that’s been running through a series of one-shots over the past two months starring Nova, Silver Surfer, Beta Ray Bill, and the Fantastic Four. The story is a follow-up to Marvel’s Annihilation from 2006, a smash-hit event that led to a renaissance of cosmic superhero comics.

Check out the Annihilation – Scourge Omega #1 preview below:

*WARNING: SPOILERS AHEAD FOR ANNIHILATION – SCOURGE* 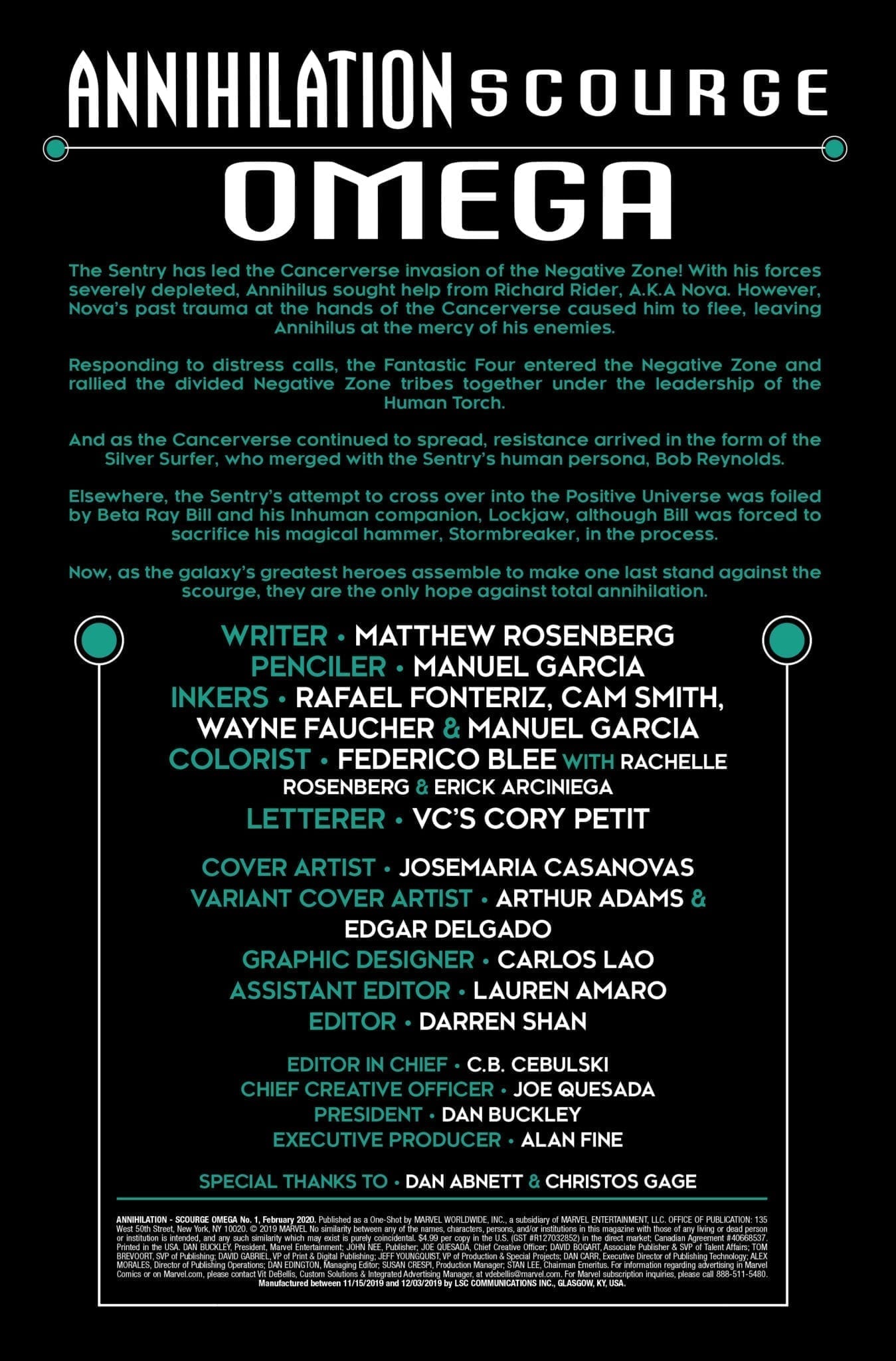 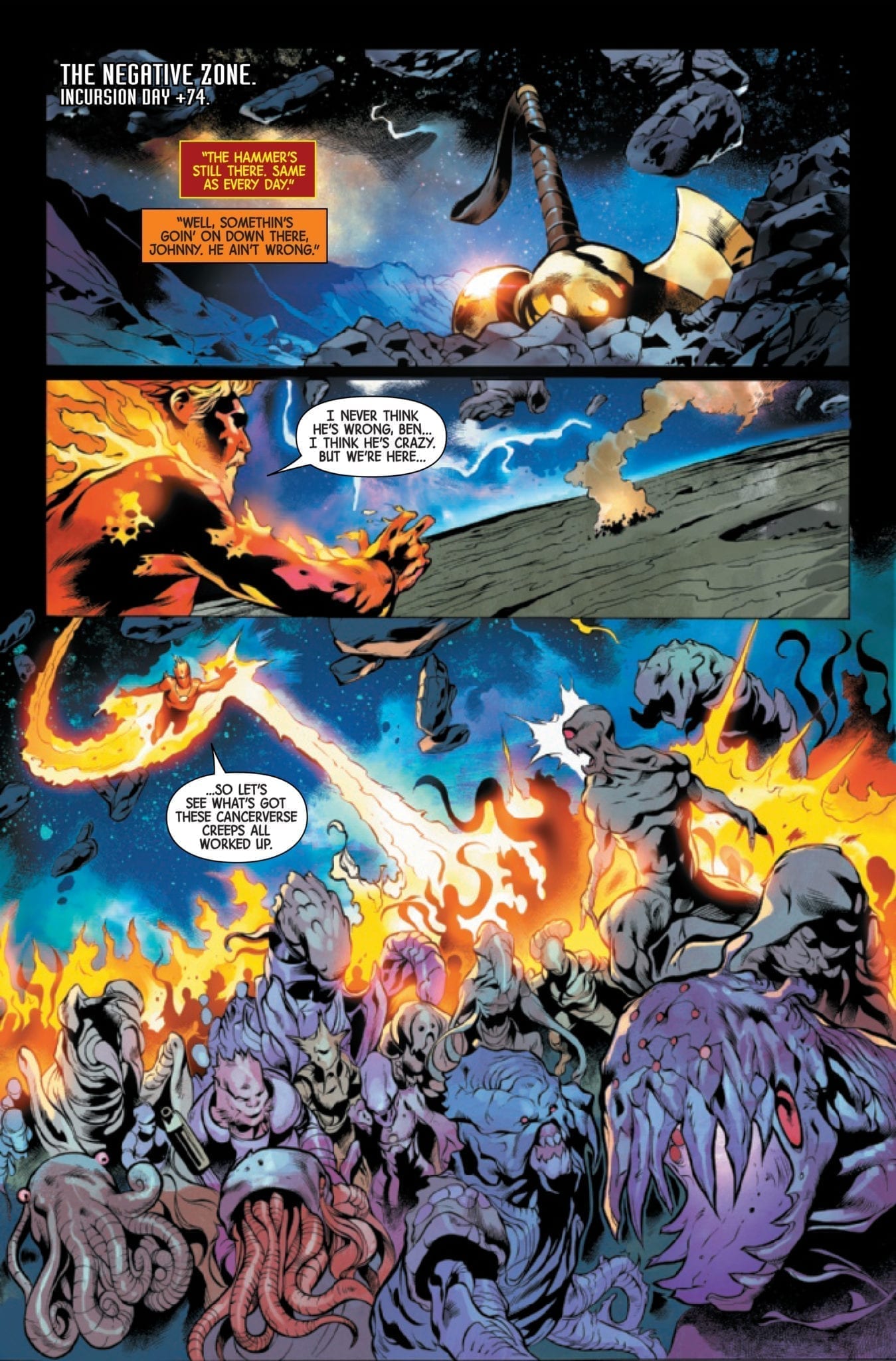 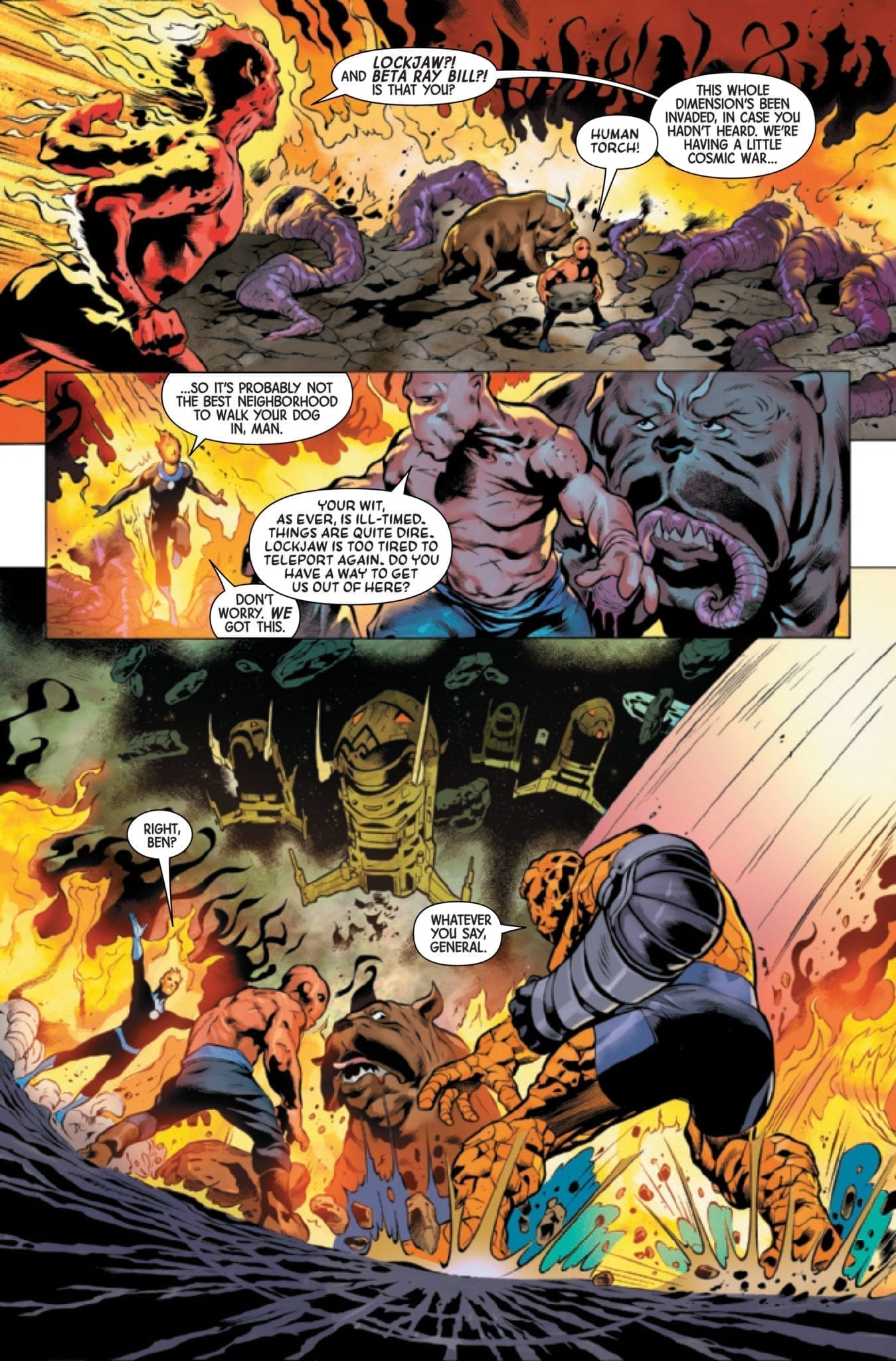 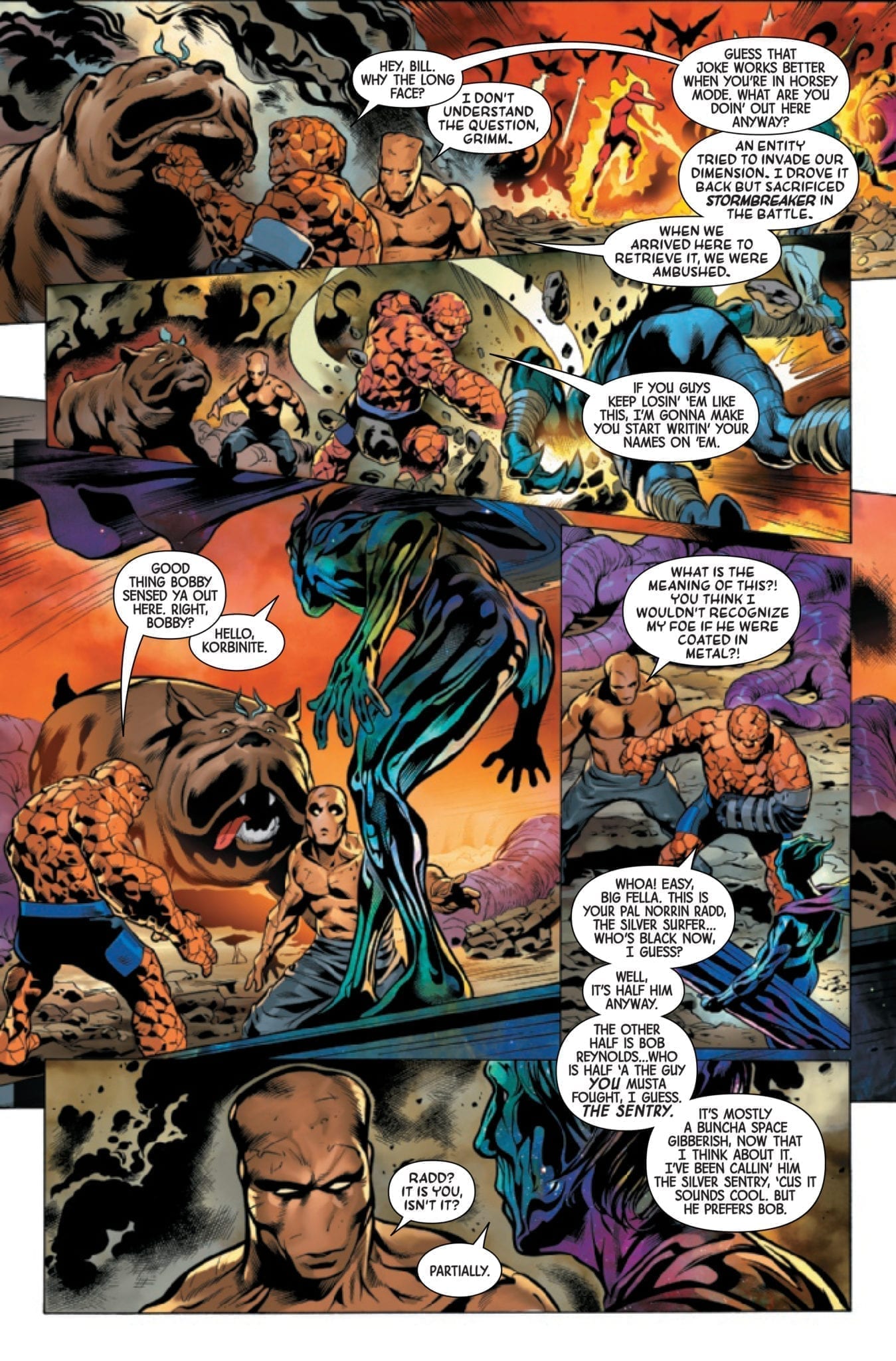 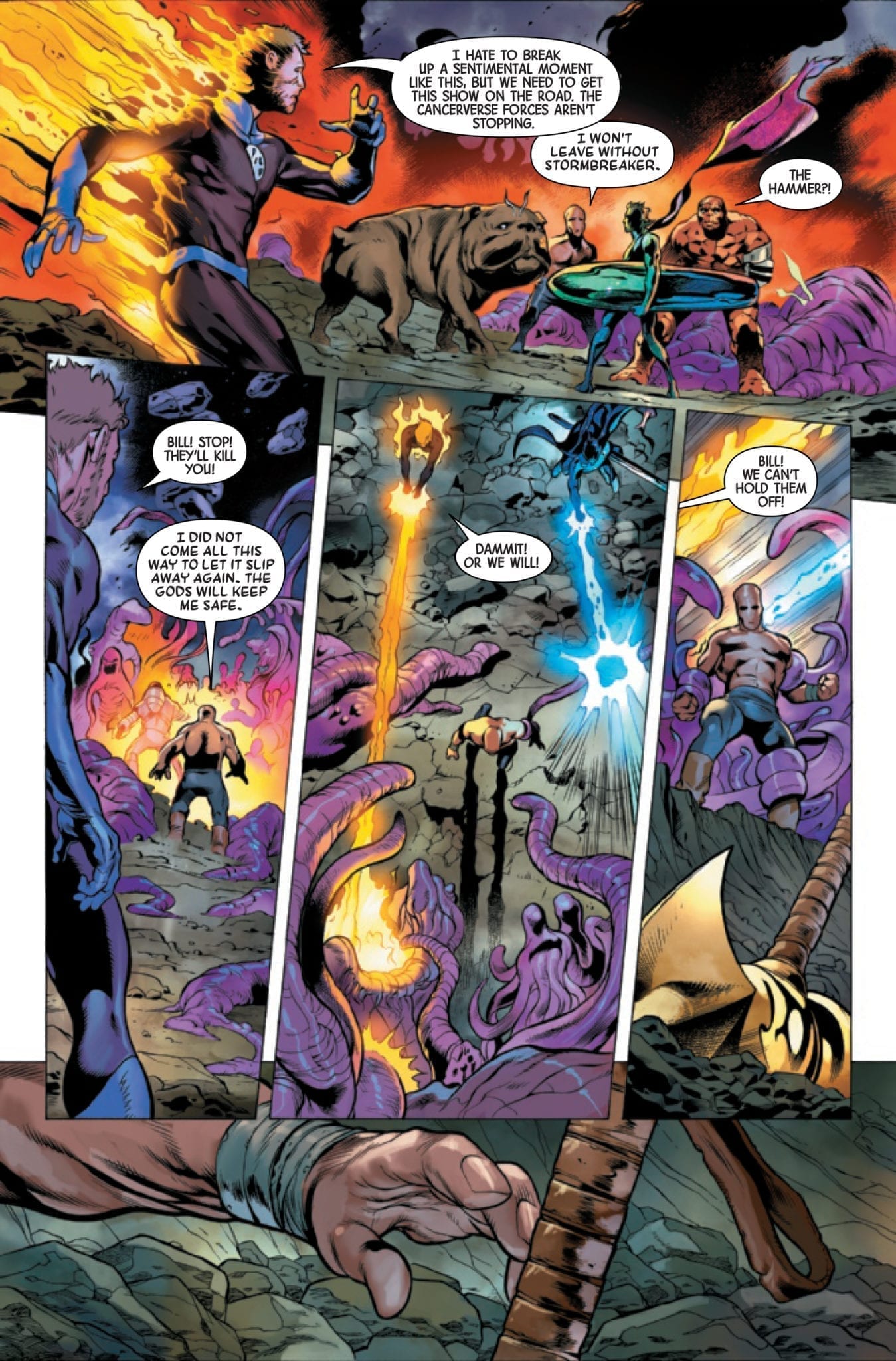 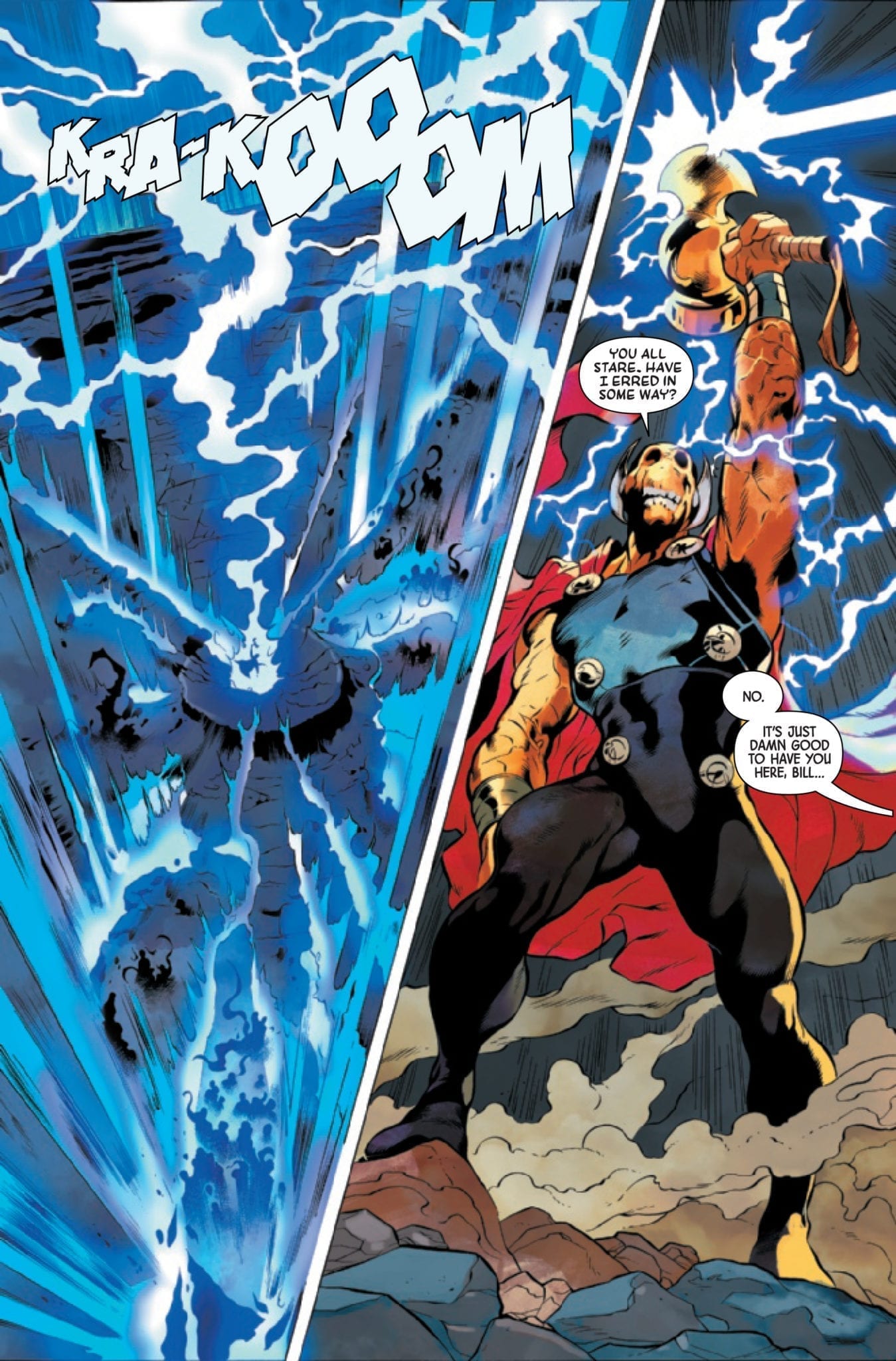 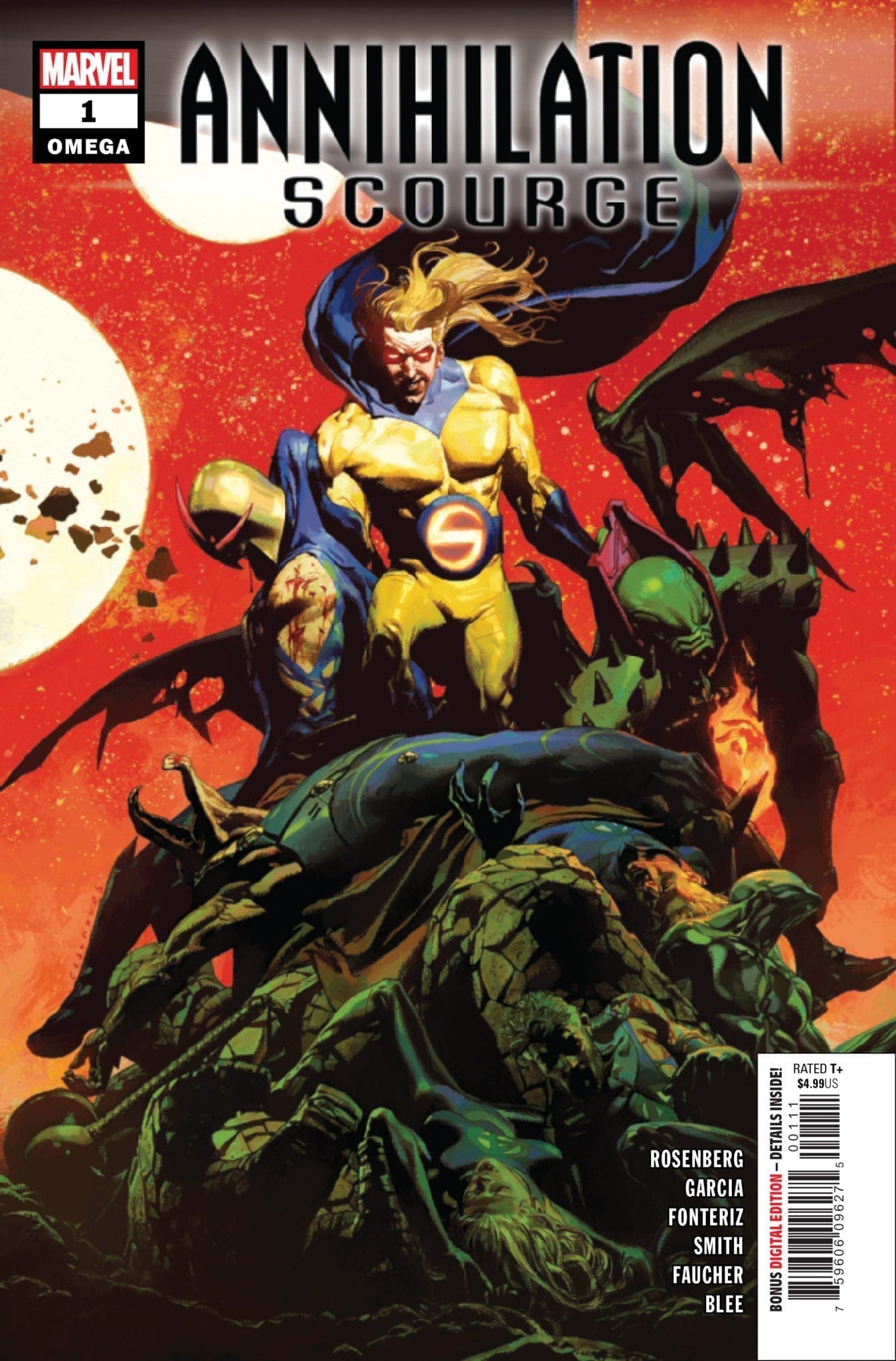 Are you reading Annihilation – Scourge? What is your favorite Marvel Comics cosmic event? Sound off in the comments!